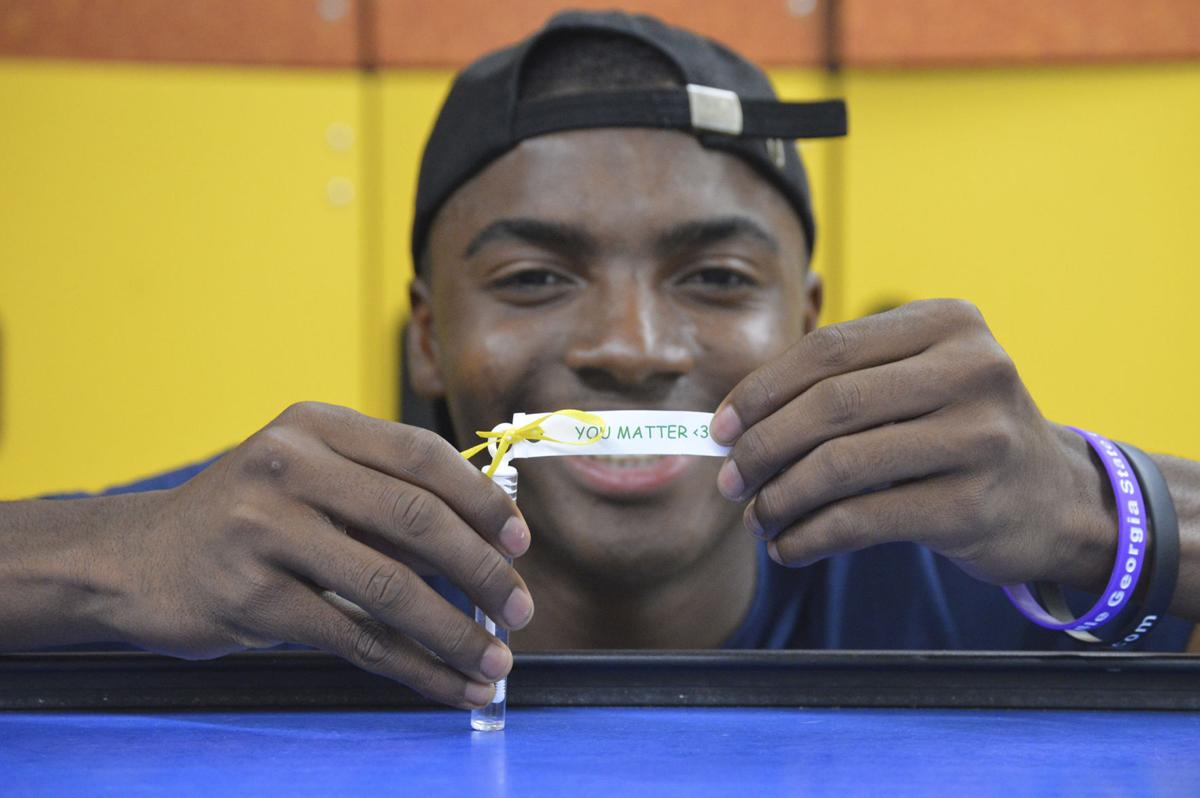 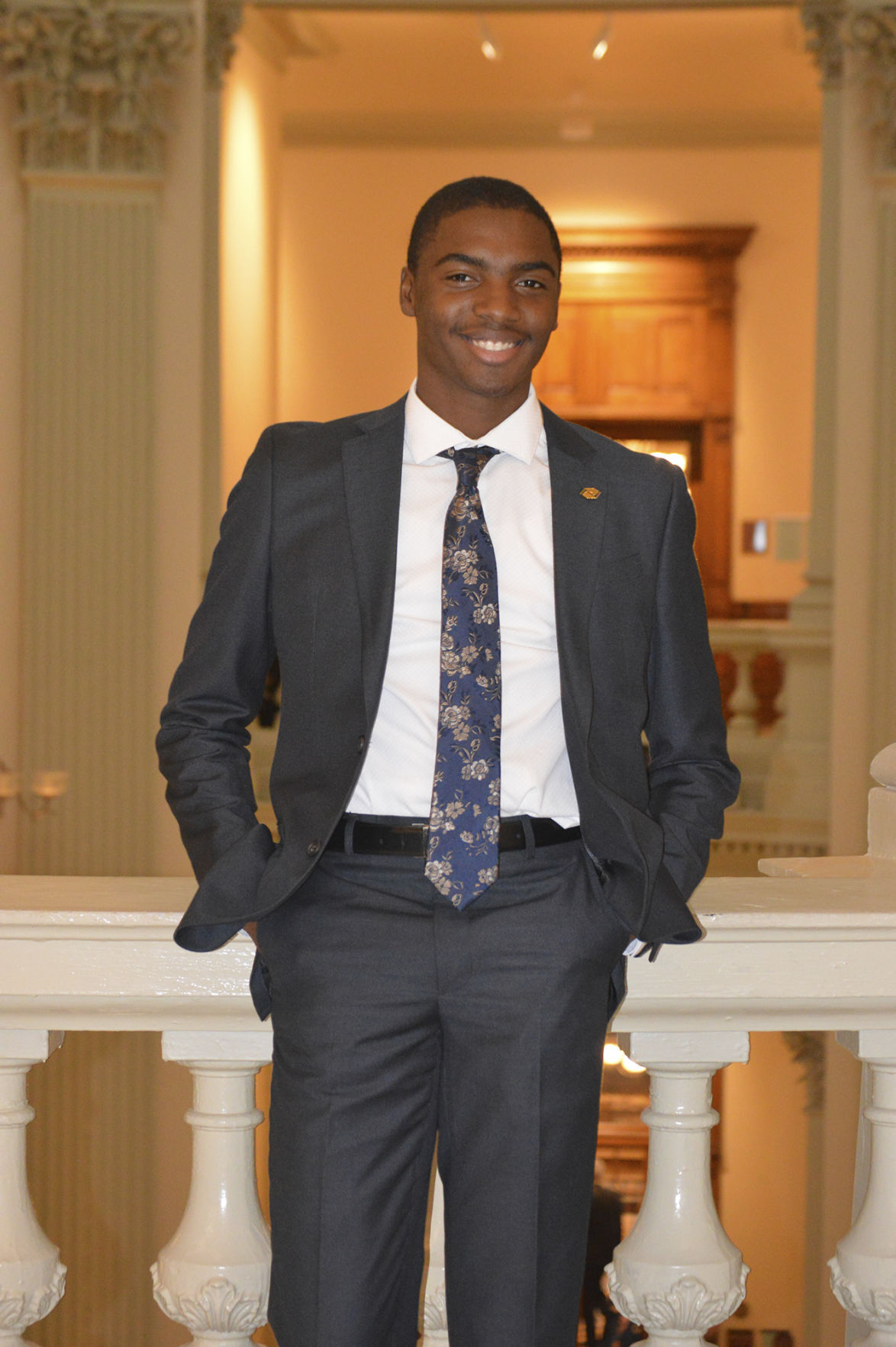 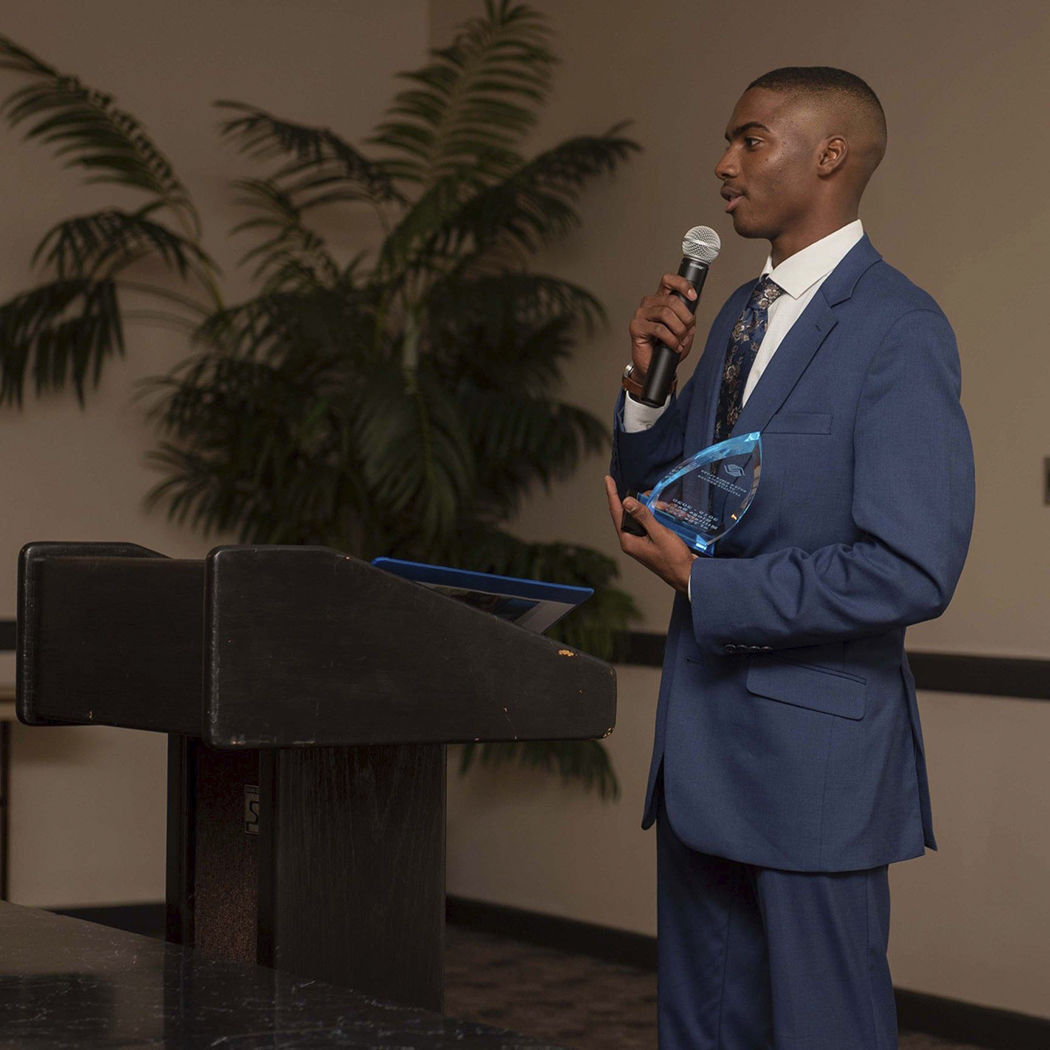 If his classmates could only see him now.

Grant, now a freshman at Middle Georgia State University, has been named the Southeast Military Youth of the Year, earning a $20,000 scholarship, a finalist’s spot for the national youth of the year award and another $20,000 in scholarship money.

Grant, 18, said he began participating in the Boys & Girls Club on base when he was 5 years old and never stopped. He said he never paid attention to negative comments from classmates as he grew older.

“It gave me opportunities they didn’t have,” he said of the scholarship money.

Maria Beaulieu, a club advisor at Kings Bay, said she isn’t surprised Grant is getting the recognition for his participation in Boys & Girls Club activities.

Grant started the “You Matter” program after a friend committed suicide. More than 2,000 positive messages have been sent to help uplift the spirits of those who may be struggling with a mental health issue, Beaulieu said.

“It really affected everyone,” she said. “Marlon has done a phenomenal job with this program.”

He also participated in many community projects, summer camp programs, and still remains involved in club activities when he has the time, Beaulieu said.

She described Grant as a “shy kid” who didn’t like public speaking when she first got involved with the program at Kings Bay six years ago. But he has grown into his own at the podium, appearing composed and confident when he addresses the pubic.

“We teach the kids life skills here,” she said.

Grant assumed a mentor’s role once he became one of the club’s older members.

“After attending the youth center and teen center for 13 years, I can truly say that it is a place that I go for life advice, to volunteer, to have a good time, and everything in between,” Grant said. “The teen center is my home away from home.”

The center was particularly helpful during Grant’s younger years when his father, now retired from the Navy, was deployed.

“For one, being a military family allowed me to attend the youth center and teen center after school. This gave me access to the many Boys & Girls Club programs from which I learned valuable lessons as well as kept me entertained before going home,” he said.

Grant will contend for the National Military Youth of the Year in a ceremony scheduled Sept. 29, tentatively scheduled to be held at the Pentagon, though it’s possible it will have to be held online because of the COVID-19 pandemic. Regardless of the outcome, Grant said the national recognition is not going to distract him from his studies. Instead he will remember the lessons learned in the club.

“We start every day at the teen center by sharing a rose and a thorn (the good and the bad) of the day,” he said. “I realize now you cannot have one without the other. With the beauty in life, comes a little bit of pain. You have to work through the pain to enjoy the beauty.”