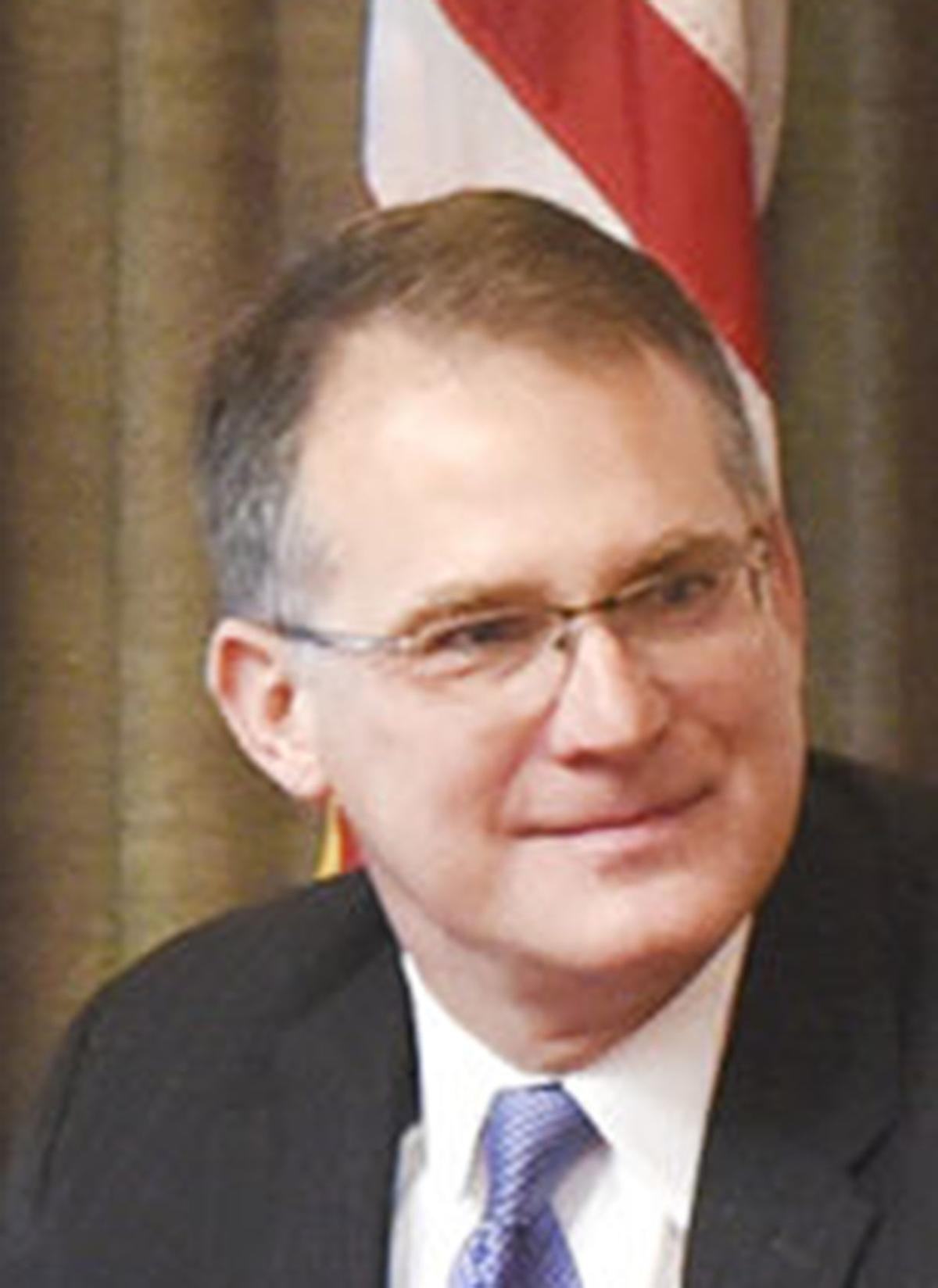 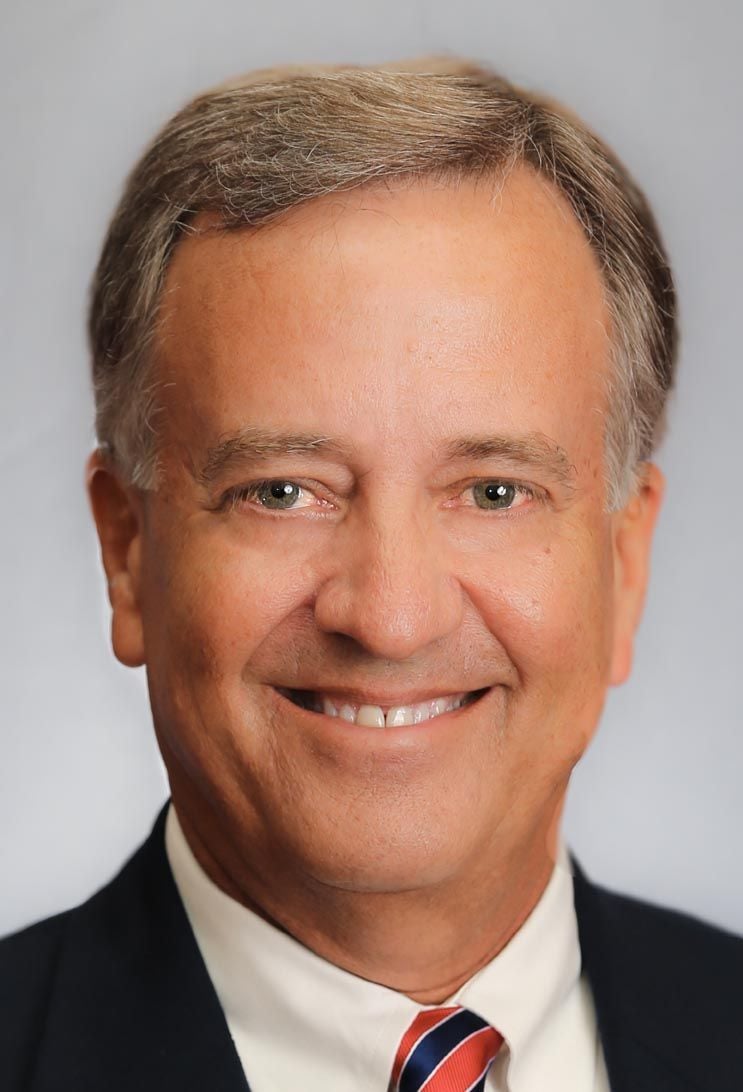 The Georgia Water Coalition and the Satilla Riverkeeper gave kudos to two local legislators for backing a number of environmental protection initiatives.

State Sen. William Ligon, R-White Oak, and state Rep. Jeff Jones, R-St. Simons Island, were among 23 legislators around Georgia recognized by the water coalition for passing a law making Georgia less attractive to those looking for a place to deposit coal ash.

The bill does not affect existing contracts, the majority of which are held by Georgia Power, which is in the process of excavating coal ash ponds across the state and moving the ash to lined landfills.

“SB 123 was signed by Gov. Kemp and closes a loophole that encouraged out-of-state businesses to dump coal ash in Georgia’s solid waste landfills,” the organization said in a statement. “It is the first bill to pass the Georgia legislature to address the massive threat coal ash poses in Georgia.”

According to the U.S. Environmental Protection Agency, coal ash is primarily produced as a byproduct of coal-fired power plants and contains dangerous pollutants.

The Satilla Riverkeeper also recognized Ligon for his role in getting the coal ash bill, among others, passed by naming him the organization’s 2020 Conservationist of the Year.

Legislation either authored, sponsored or supported by Ligon “reduced fishing pressure on crabs, limited development on Jekyll Island, assured restoration of coastal fish habitat, protected coastal marshes with a buffer zone, encouraged the Coastal Georgia Greenway from St. Marys to Savannah, drove the need for buffers to protect streams and rivers and assured the tire disposal fee in Georgia is spent properly,” according to a statement from the riverkeeper.

Ligon said Tuesday he was particularly proud of the work he did on a bill that would have banned landfills within three miles of the Satilla River and a resolution that paved the way for a cooperative effort between the state and U.S. Army Corps of Engineers to close the Noyes Cut.

The cut, a canal between the Satilla River and Dover Creek created by the Corps of Engineers in the early 20th century, negatively affected the habitats of a variety of aquatic wildlife. Advocates believe restoring it will bring local fisheries back to their natural states, Ligon explained.

While the Satilla landfill ban didn’t pass, Ligon said it brought a lot of attention to the need to locate waste disposal facilities away from sensitive natural resources.

“I’ve always loved the outdoors, and I think it’s important that we do what we can to strike a balance and preserve our natural resources,” Ligon said. “Our resources in Coastal Georgia are unique and worthy of protection and preservation.”