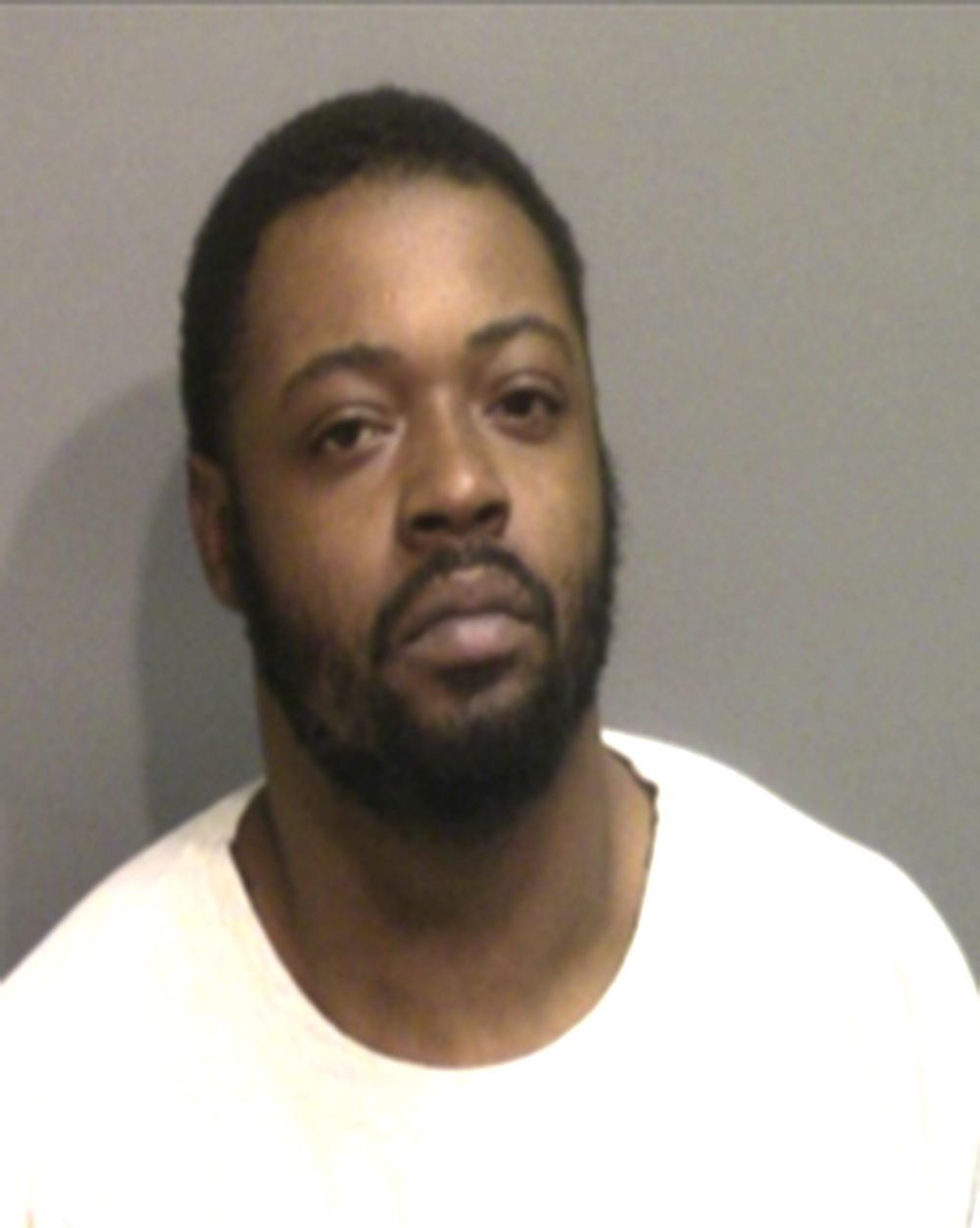 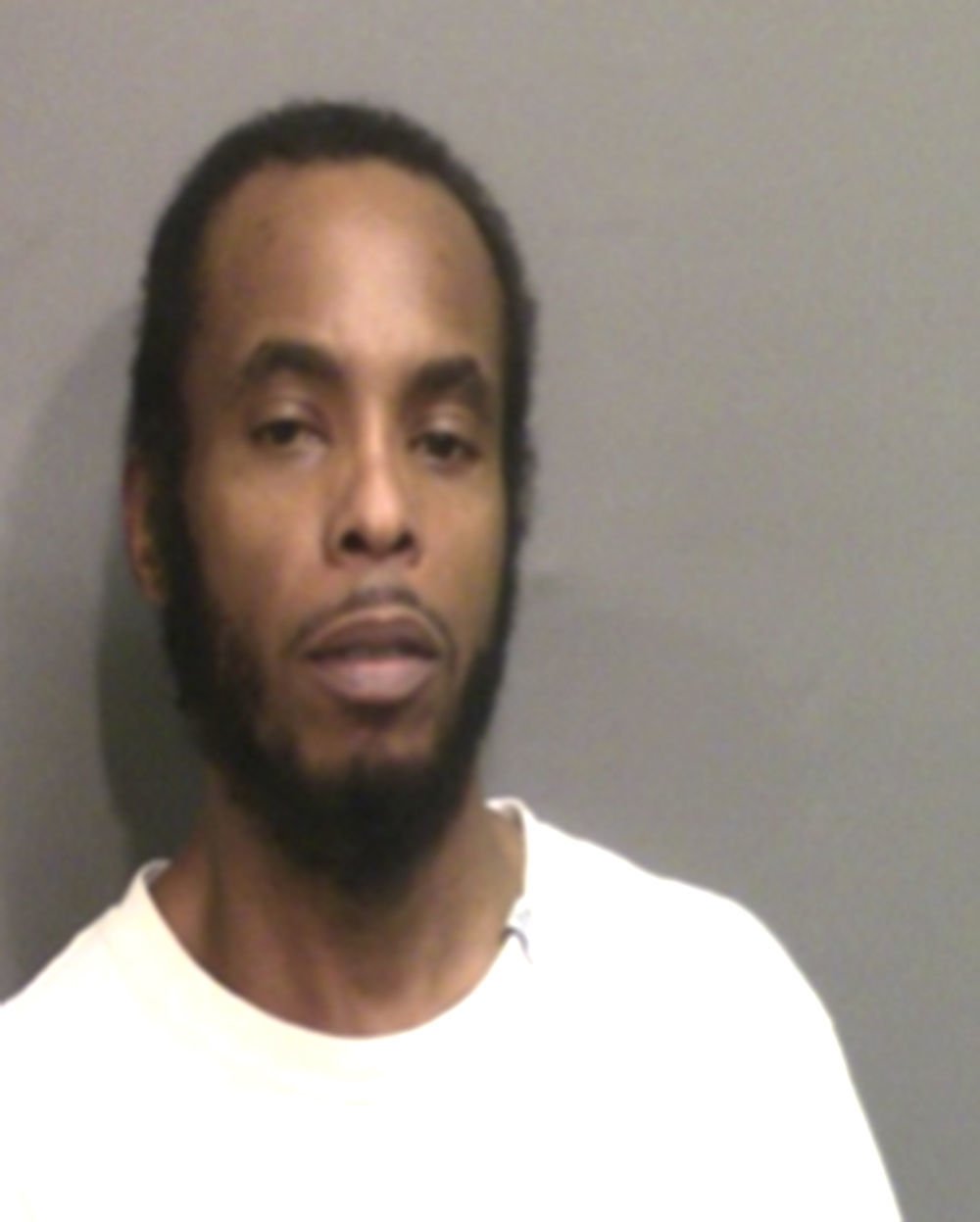 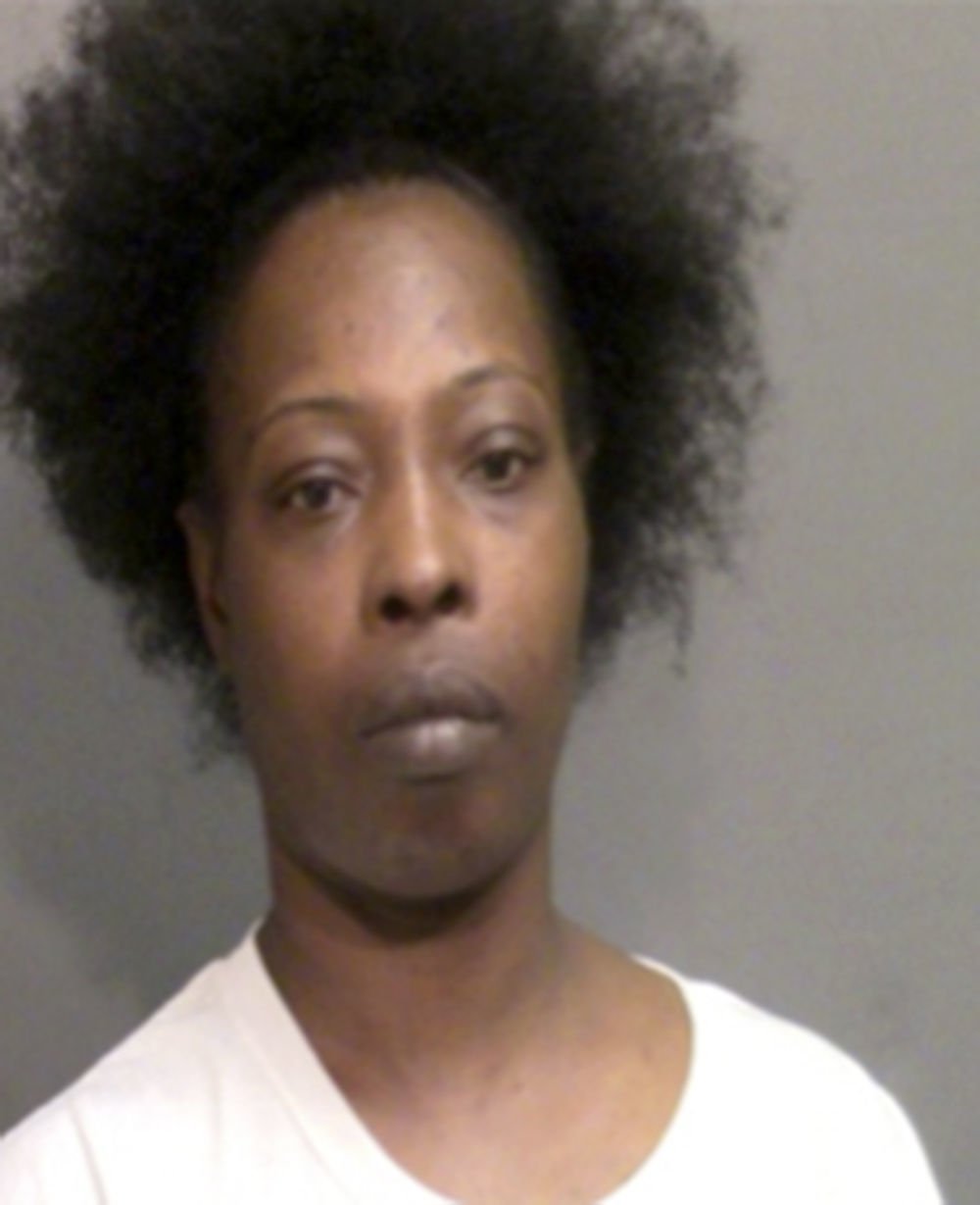 So when members of the city’s Drug Enforcement Unit arrived at 1722 Johnston St. armed with a search warrant that afternoon, the only people surprised were the alleged dope dealers inside, said Police Sgt. Michael Davis.

Police seized cocaine, marijuana and the hallucinogenic stimulant Molly, arresting a husband, his wife and another man on various drug and weapons charges, Davis said.

Carlos Laron Searcy, 41, Melba Gilmore Searcy, 41, and Daryl Lonell Brown, 33, were arrested and taken to the Glynn County Detention Center. All three remained in the county jail Friday, charged with possession of narcotics and marijuana with intent to sell, jail records show.

A few “controlled buys” at the residence bolstered their request to a Glynn County Magistrate Court judge for a search warrant, he said.

The department’s four- person Narcotics Enforcement Unit was joined in the raid by members of the city’s Criminal Investigations Unit and a patrol officer, Davis said.

“It was a good take,” he said. “It means those drugs won’t be hitting our streets where they will hurt anybody else.”