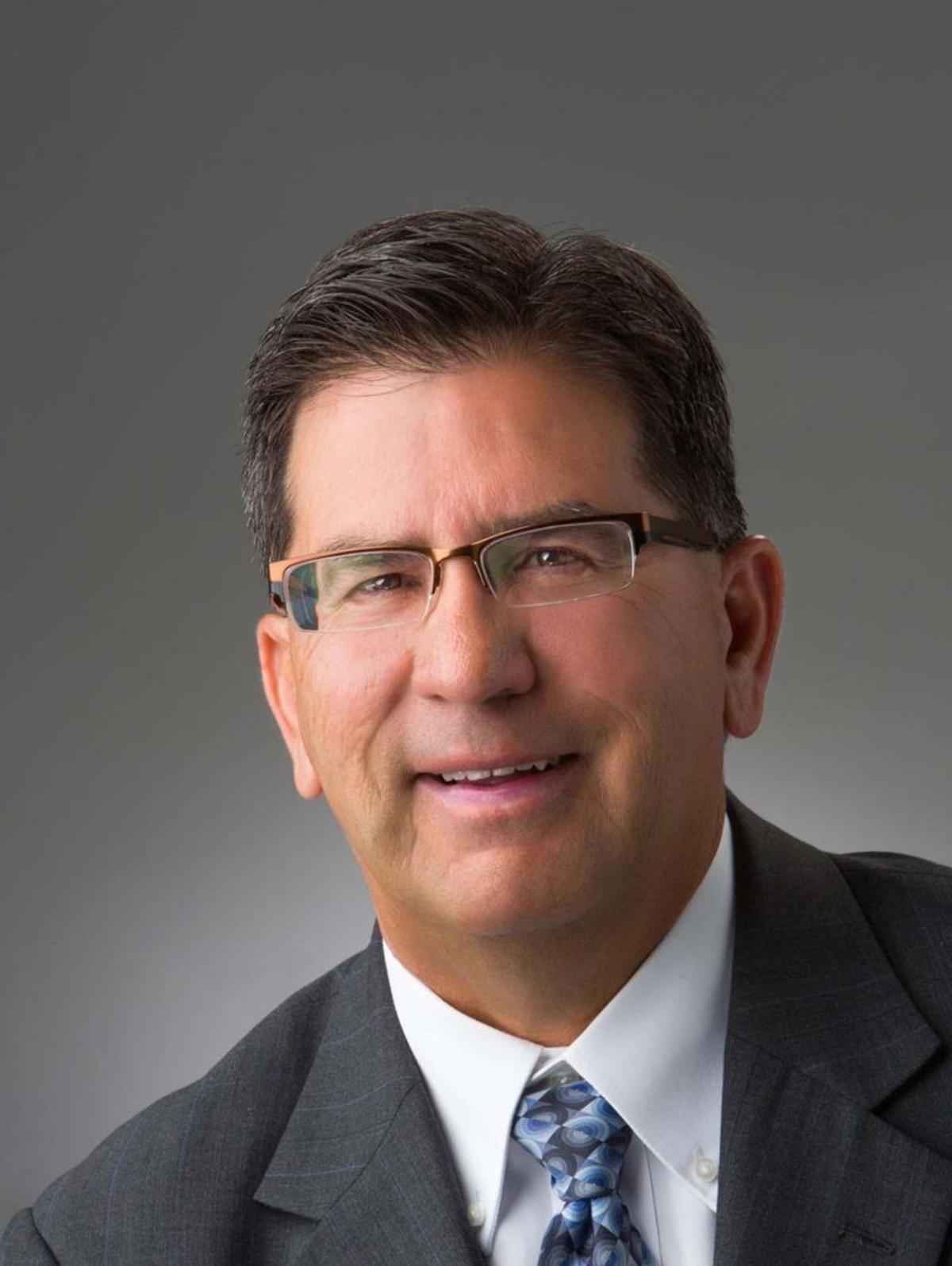 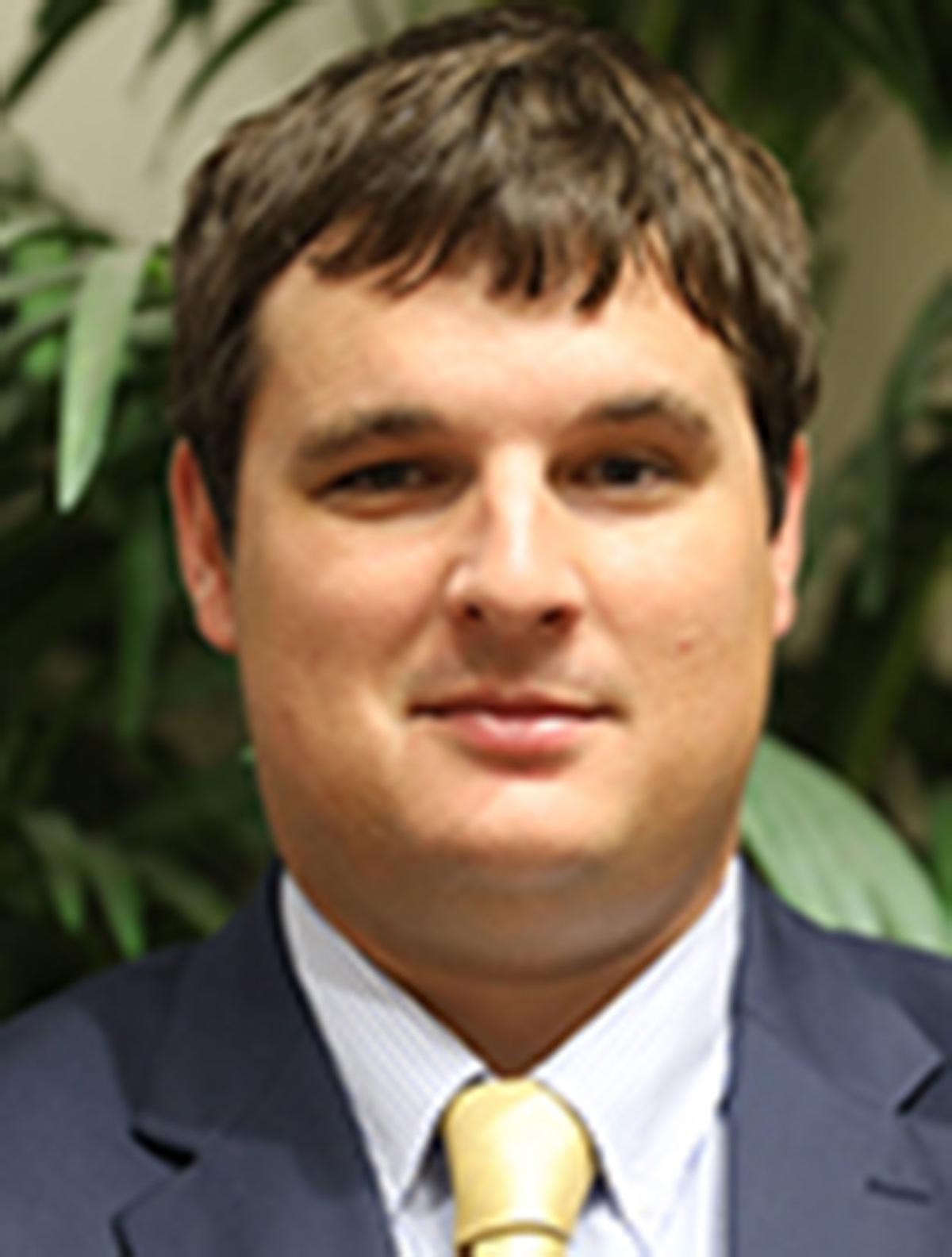 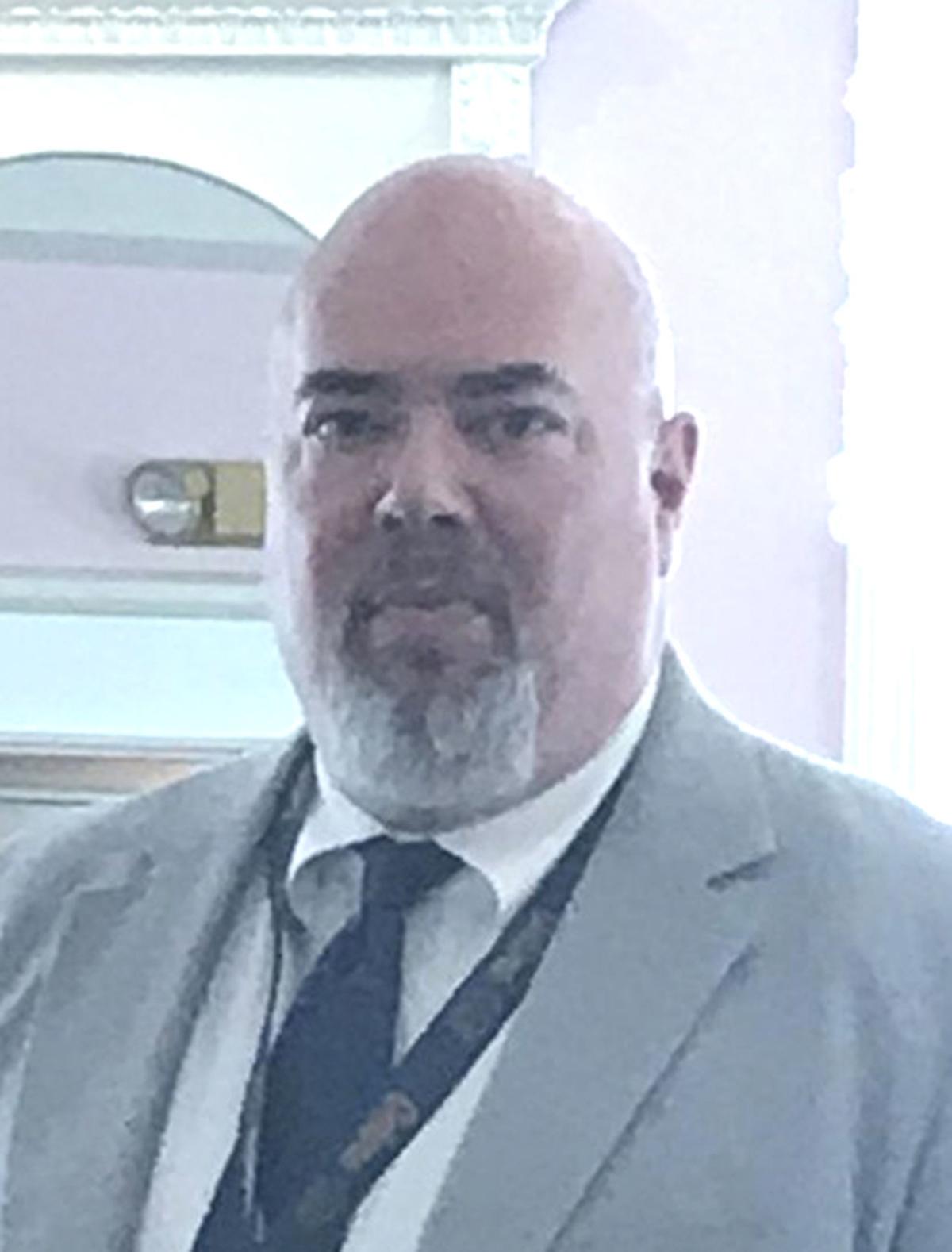 The Brunswick-Glynn County Joint Water and Sewer Commission may decide on its new executive director today.

“We feel like we have three very qualified candidates, we’re pleased with them. We had three very good interviews,” commission Chairman Ben Turnipseed said last month.

The commission discussed the three candidates in executive session at its next meeting but did not make a decision.

Currently, the vacant executive director role is filled by Interim Executive Director Andrew Burroughs. He is also one of the three finalists.

Jeremy Johnston, currently chief operations officer at the Clay County Utility Authority in Middleburg, Fla., and Louis Martinez, the director of waterworks for the Newport News Waterworks Department in Virginia, are also vying for the position.

Former director Jimmy Junkin tendered his resignation on May 3 of this year. The next week utility commissioners voted to accept his resignation and to hire him on as a consultant in the interim.

On Oct. 14, the city commission of Athens, Ala., voted to hire Junkin to head up its water and sewer utilities department.

In other business, the commission is expected to consider awarding a roughly $600,000 contract for sewer pipe rehab on Altama Avenue and in the Sea Palms neighborhood on St. Simons Island.

“The vast majority of it is south of the (Ga. 25) Spur,” Burroughs said. “We’re looking at the pipe crossings underneath Altama as well as some of the pipes that aren’t under the road but run parallel.”

Because of the contractor will be replacing the existing sewer pipes with cured-in-place pipe, or CIPP, no road excavation is necessary. It’s possible the road won’t have to close at all, but the contractor may close single lanes on occasion.

“Hopefully this can all be done from the side of the road in the shoulder,” Burroughs said.

In Sea Palms, all the pipes to be replaced are on the east side of Frederica Road. Once the project is done, he said the county will be free to do some much-needed road repaving.

“These are all clay lines, and we’ve had some sinkholes develop over the last few years,” Burroughs said. “Lining them will allow Glynn County to come back and repave the roads.”

The low bidder on the project is IPR Southeast which is doing the same type of work in the Whitlock Street area right now, he said.

Contractors should wrap up the project by the end of May 2020.

Finally, commissioners will consider giving gift cards to their employees.

“We do that annually. We have in the past provided all our employees with a $25 gift card to Walmart as Christmas gifts,” Burroughs said.

The meeting is scheduled for 2 p.m. today in the utility’s main office, 1703 Gloucester St. in Brunswick.

Voter turnout broke records during the first week of early voting both statewide and in Glynn County, and the trend is likely to continue this week, election officials predict.

A local group is encouraging voters in Glynn County to approve a five-year, 1 percent sales tax that will be dedicated to educational purposes.