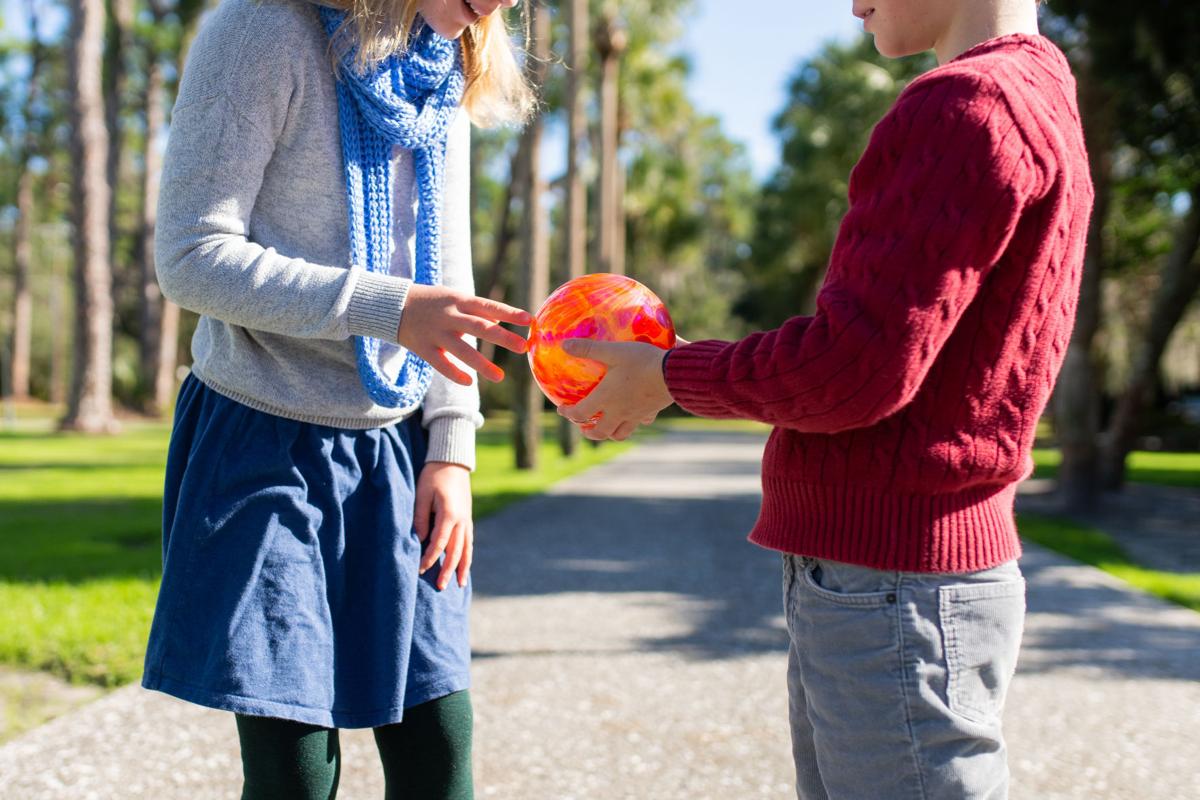 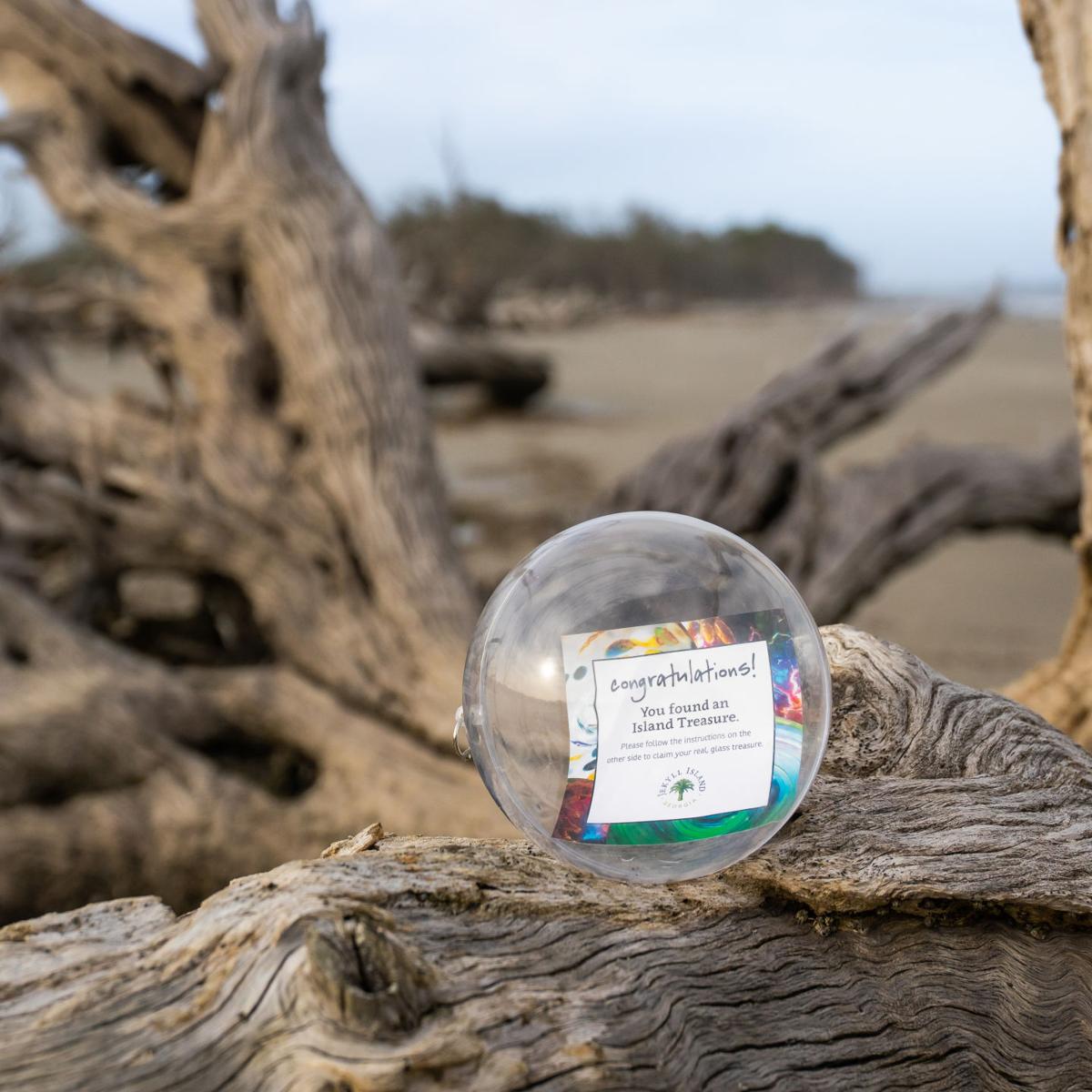 The fun doesn’t end on Jekyll Island when the Christmas season is over.

The island’s annual treasure hunt is now underway, and participants who find the plastic globes hidden daily around the island through Feb. 28 will be able to take home a handcrafted glass globe created by artists around the country.

Jekyll Island also extended for the first time this year its holiday lights display, which will be up through Saturday. Visitors can enjoy the lights on foot in the historic district or by taking the self-guided light tour in their vehicle by following the signage around the island.

“Typically, most people are ready to move on from the holidays and start thinking about what’s on the horizon for the new year,” said Alexa Orndoff, director of marketing and communications for Jekyll Island Authority. “But with everything that has happened in 2020, people’s spirits were down and they didn’t have as many opportunities to celebrate the season with friends and family. So, we felt this was a good time to give people a chance to hold on to the magic of the holiday season just a bit longer.”

The Holly Jolly season activities, which have concluded, brought much-needed joy to island residents and visitors. The extension of the light display, as well as the Island Treasure hunt, will hopefully spread that joy even further, Orndoff said.

“Visitors can explore Jekyll by day in search of Island Treasures and then take in the wonder of the lights at night through the continuation of the self-guided light tour around the island,” she said.

This year’s treasure hunt returns with all of the usual standards. Around 250 globes will be hidden over the course of the two months. Volunteers, called Beach Buddies, hide clear globes around the island daily. Those who find the globes can turn them in for a handcrafted glass float.

The globes are hidden in Beach Village, the historic district, beach parks, along established paths and in other common areas.

Seekers are asked to avoid dunes, the marsh, residential property, the golf courses or driving ranges and other areas away from established paths.

When a plastic globe is found, it can be brought to Jekyll Island Guest Information, 901 Downing Musgrove Causeway, to be exchanged for an island treasure.

The activity harkens back to a time in island history when fishermen would use hollow glass balls, also called floats, on their nets as markers in the 1900s. The floats would sometimes break loose and wash ashore, to be found by beachcombers. Collecting these rare glass floats became a hobby in the 1950s.

Artists from across the country are chosen annually to create one-of-a-kind glass floats for the Island Treasures program on Jekyll. The hide-and-seek style game is played on Jekyll through January and February.

“Island Treasures is really a catalyst for people to get out and discover a new area of the island,” Orndoff said. “Whether on foot or even by bicycle, Jekyll Island has so many wonderful habitats to explore. Visitors tell us time and time again how much they enjoyed just wandering the island and taking in the fresh air, getting exercise and spending time with their loved ones. And when they find an Island Treasure, that is simply the bonus.”

Friends of the Library book sale open this week

Back home, Kathy Howard grew accustomed to a whirlwind preparation process for her Friends of the Library book sale.