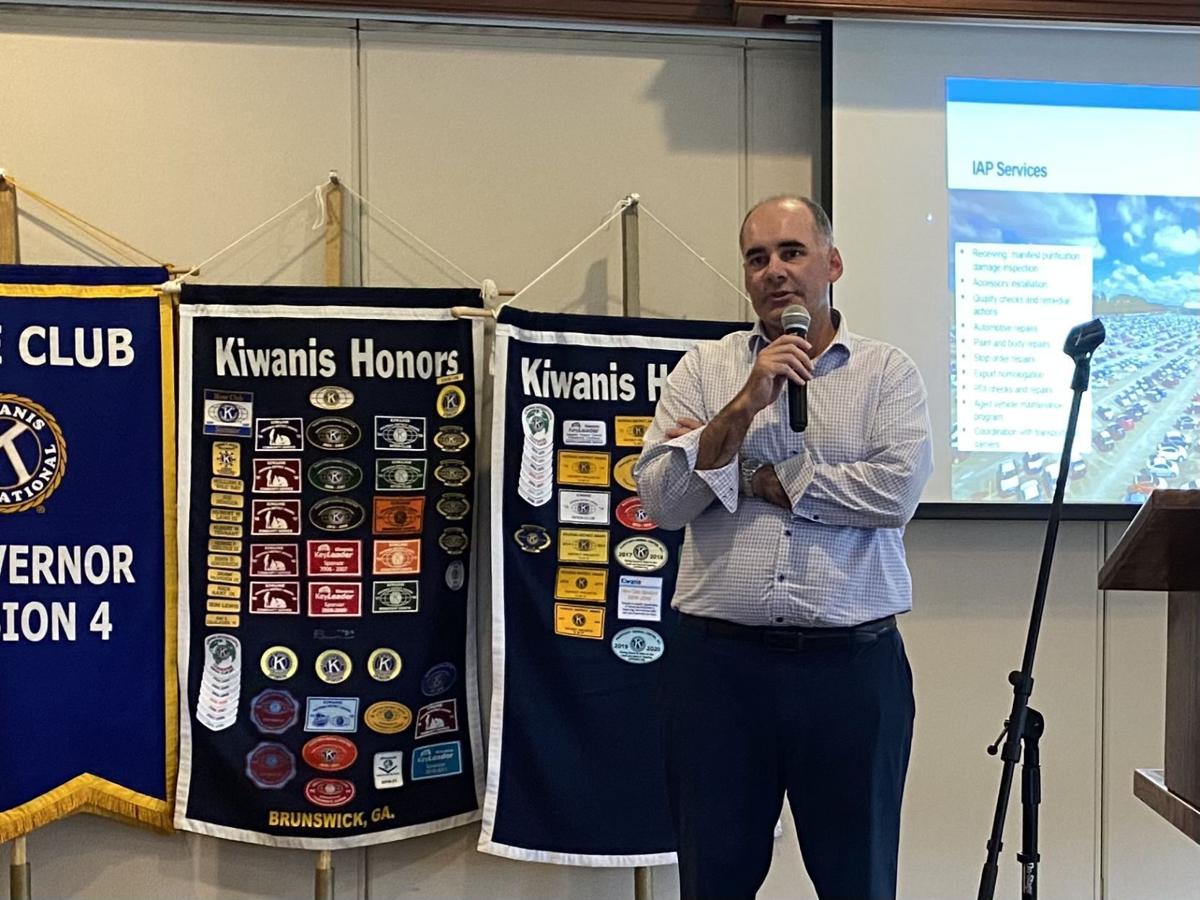 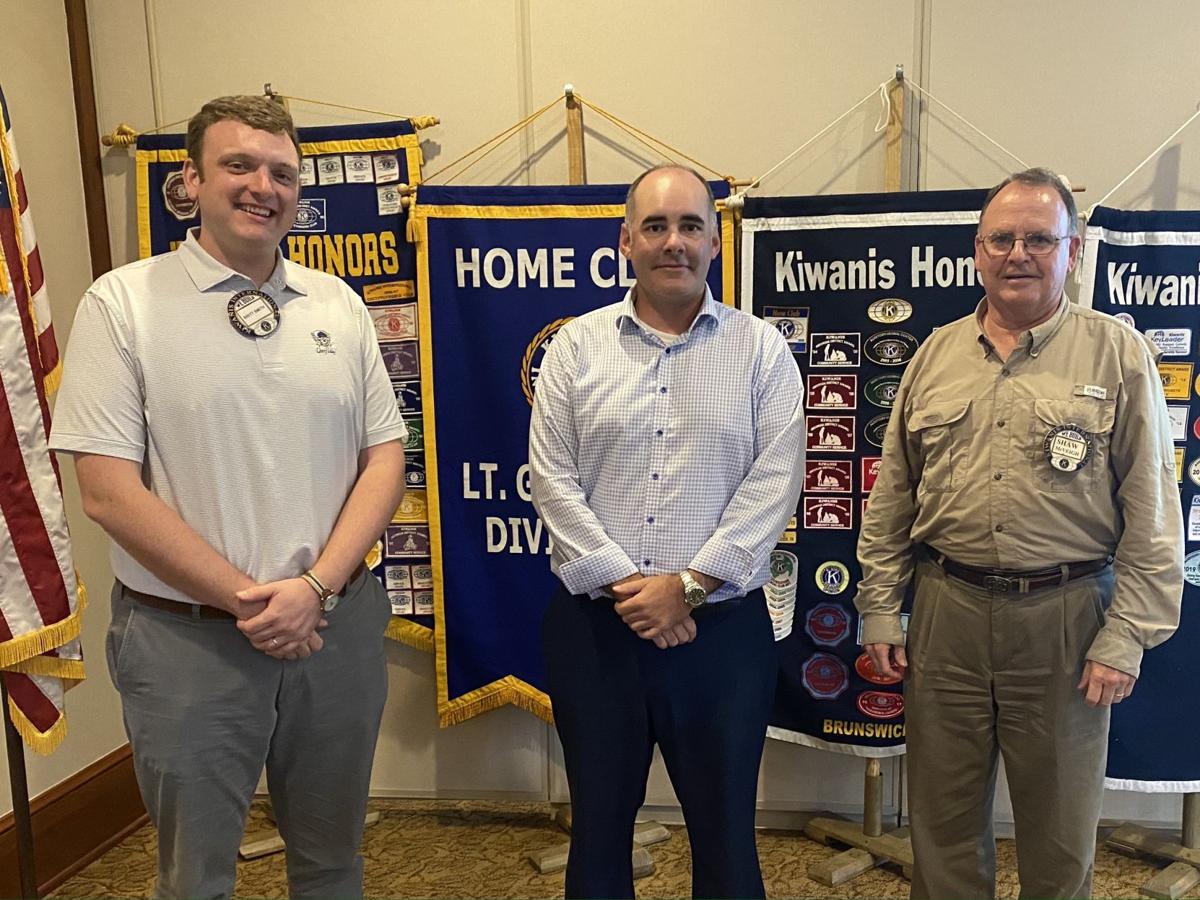 Don Asdell posed with members of the Brunswick Kiwanis Club.

Don Asdell posed with members of the Brunswick Kiwanis Club.

International Auto Processing CEO and President Don Asdell told the Brunswick Kiwanis Club Monday that he is having a difficult time finding people to work.

He said the company faced this issue before the outbreak but the pandemic has exacerbated the problem.

Asdell said IAP kept all its workers on the payroll through the last year regardless of whether the company had work for them. He said they never laid off anyone because they were concerned about losing a workforce that would not come back.

IAP was operational throughout the pandemic, according to Asdell. He said they were fortunate to feel a minimal impact beyond labor and the closure of a few manufacturing plants.

IAP has been around for 35 years and has processed over 7.6 million vehicles.

The company works directly with auto manufacturers between the plant and the dealership to provide several auto processing services.

According to Asdell, this year is projected to be a record-breaker, with IAP expecting to receive over 500,000 vehicles.

“There is a tremendous demand for new vehicles right now. The consumer wants to buy new vehicles, and inventory is extremely low at dealerships,” he said.

This demand is triggering the production of many vehicles that require electronic chips in their programming which are hard to come by due to a global shortage.

“A lot of our customers are impacted by the semiconductor chip shortages,” Asdell said.

He said manufacturers are going to prioritize the vehicles that make them the most money that are in demand.

He added that many of the vehicles that come through the port are higher-priced vehicles.

Asdell said the shortage of chips is primarily due to some manufacturers doing a poor job forecasting the parts they would need.

He said companies like Chrysler, Dodge, and Ford did a poor job predicting the aftermath of the pandemic and its effects on the market compared to Korean manufacturers, who never stopped ordering parts.

Many manufacturers believed the pandemic would cause everything to shut down, causing demand to drop, he said.

“They were trying to reduce inventory expecting a much worse situation in the marketplace,” he said. “I feel that hurt them a lot.”

Asdell also touched on the introduction of infrastructure suitable for electric vehicles.

He said he does not believe adding charging stations to ships is feasible due to the required amount of power. However, he said there had been collaboration with Georgia Power to upgrade three critical port areas to the 440 voltage needed to support the phase three fast-charging stations.

He noted the hesitancy in fully investing in the technology due to the lack of knowledge.

“It could be a huge bottleneck,” Asdell said. “We can’t be so proactive that we go out and invest a lot of money on equipment that ends up obsolete.”

The first customer to ask for the infrastructure to support electric vehicles was Volvo, he said. Asdell said he believes Volvo will be the first major manufacturer to go fully electric.

He said obtaining the power required is the first step towards electric vehicle support at the port.