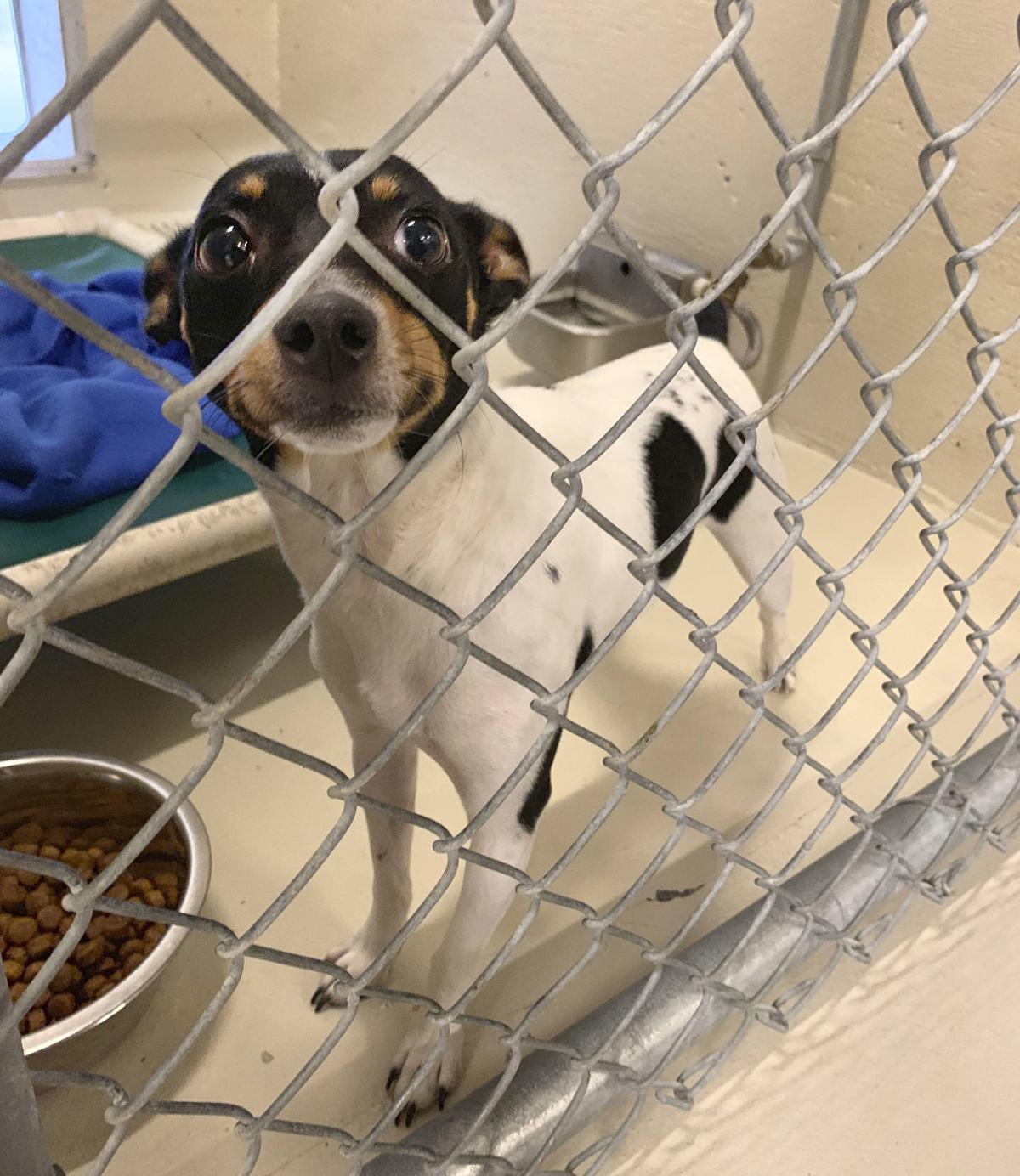 The Humane Society of South Coastal Georgia recently took in eight dogs from a shelter in Louisiana in advance of Hurricane Barry. 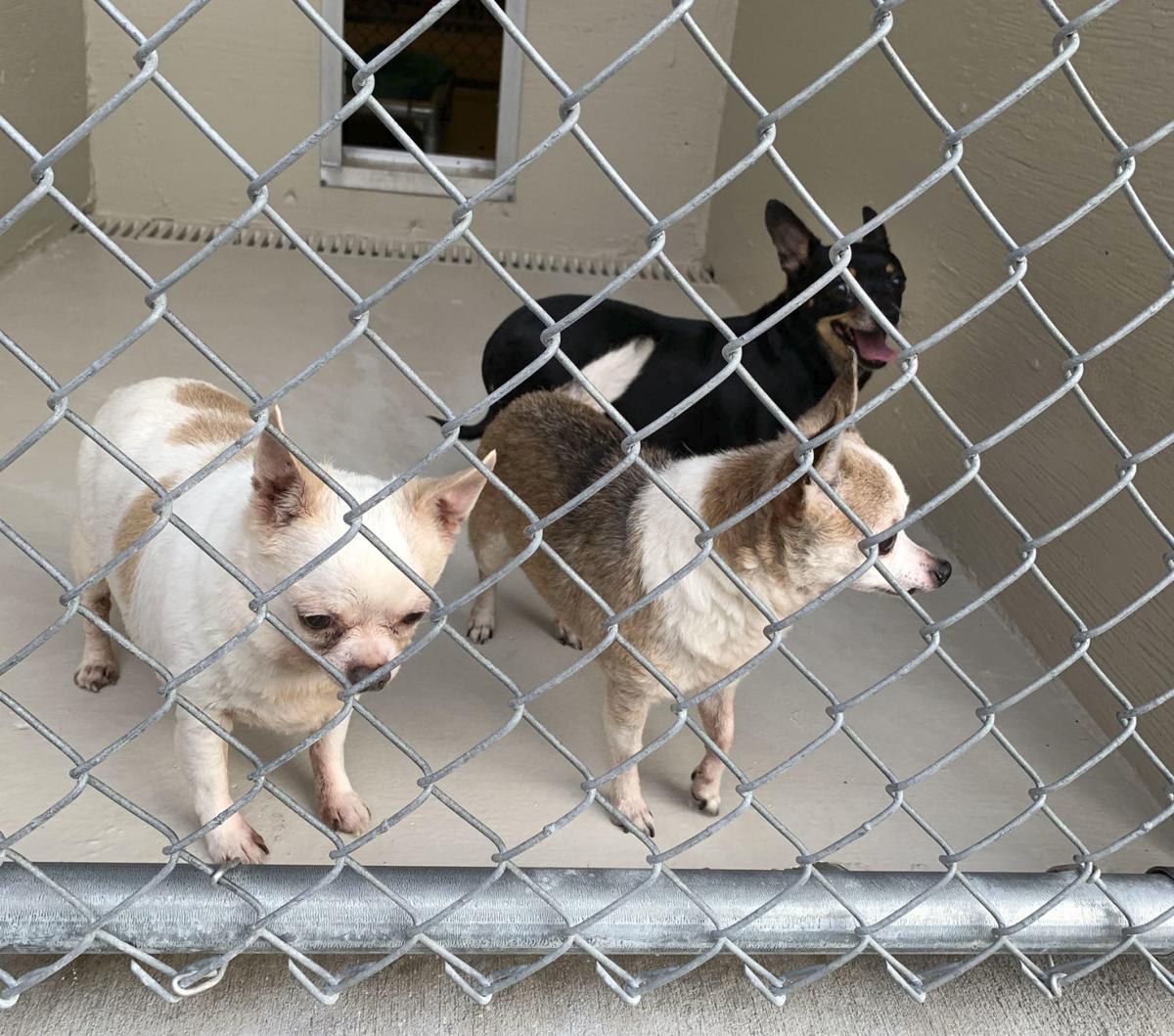 Three chihuahuas are among the animals that were brought in to the Humane Society of South Coastal Georgia as evacuees from Hurricane Barry. 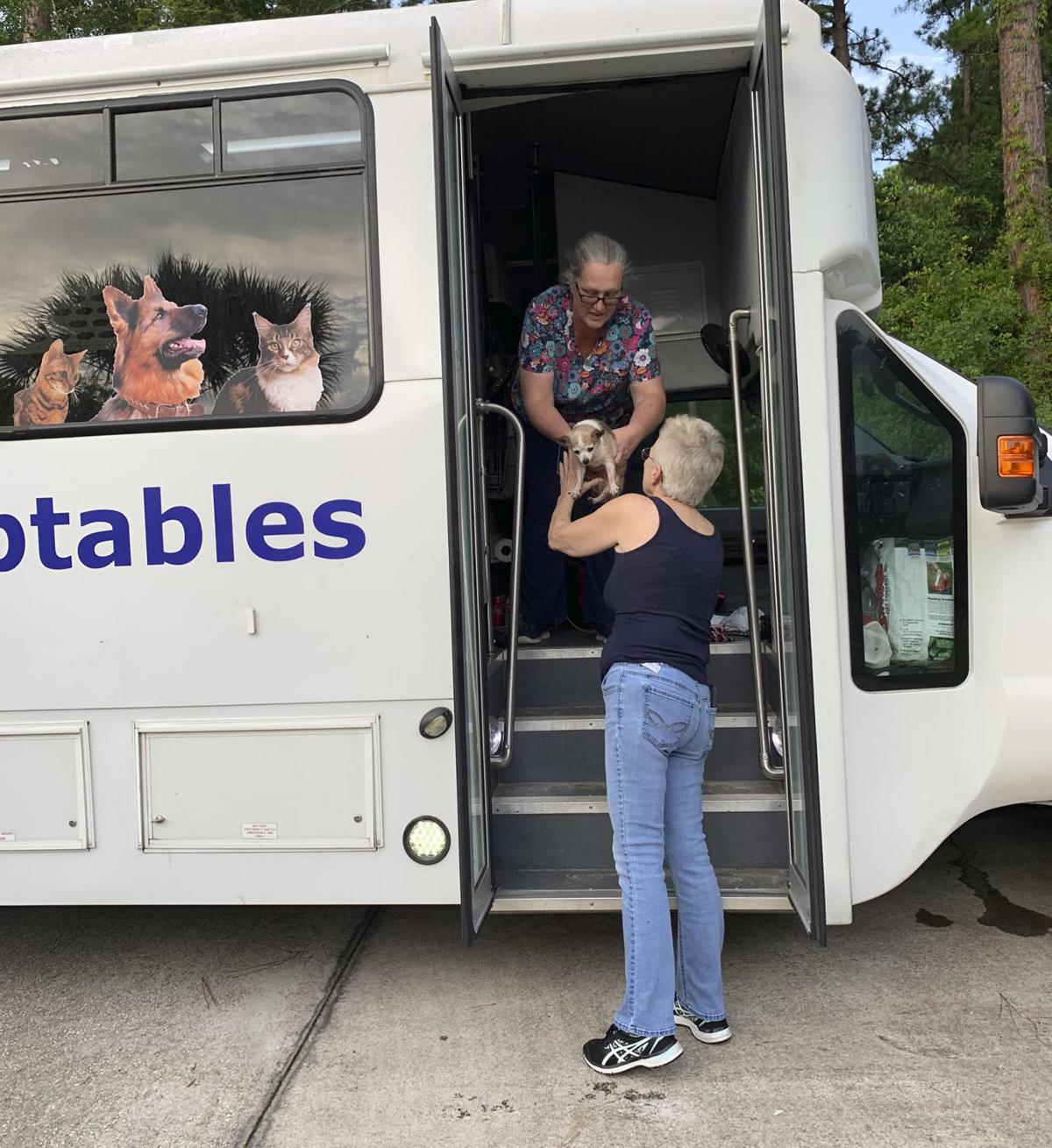 The Humane Society of South Coastal Georgia recently took in 8 dogs from a shelter in Louisianna in advance of Hurricane Barry.

The Humane Society of South Coastal Georgia recently took in eight dogs from a shelter in Louisiana in advance of Hurricane Barry.

Three chihuahuas are among the animals that were brought in to the Humane Society of South Coastal Georgia as evacuees from Hurricane Barry.

The Humane Society of South Coastal Georgia recently took in 8 dogs from a shelter in Louisianna in advance of Hurricane Barry.

Hoping to pay forward the help it received during hurricanes Irma and Matthew, the Humane Society of South Coastal Georgia took in eight dogs evacuated from Louisiana before Hurricane Barry.

“Animal welfare organizations have such a great network that agencies come together from different states to help the animals in times of disaster,” said humane society Executive Director Virginia Schlegel.

Just before the storm hit, volunteers with Dixie Adoptables — an animal welfare group that runs the animal shelter for the city of Lucedale, Miss. — picked up as many dogs and cats as it could from the Jefferson Parish Animal Shelter in Louisiana. The humane society’s shelter on U.S. Highway 17 was one of their destinations.

“This is all so kind of new. We helped when the last hurricane hit, north Myrtle Beach, whenever that was,” Schlegel said. “In the past, we’ve helped by taking animals after the fact — displaced animals they couldn’t find a home for. Now that we’re in hurricane season and into the evacuation period, we put our name out there in the network.”

Glynn County Animal Control helped evacuate some of the humane society’s animals during hurricanes Matthew and Irma, which hit the Golden Isles in 2016 and 2017. An animal welfare group from Tennessee also assisted the society during Matthew, Schlegel said.

Given the society’s experience with evacuating animals, she said it’s always preferable to send them to another shelter. So when Hurricane Barry began threatening Louisiana, Schlegel said the humane society offered its services.

Barry also presented something of a learning experience for the society.

“In past hurricanes, we’ve always wanted to help but didn’t know how, but now we do,” Schlegel said.

The dogs from Louisiana have some issues that the society will work out, and Schlegel expects them to be up for adoption within a few weeks.

“Some of the dogs we gave refuge to are seniors, heartworm positive and maybe facing other medical issues,” Schlegel said. “They will all be monitored, treated for heartworms, spayed and neutered, microchipped and evaluated for overall health.

“We’ve got three slightly overweight chihuahuas that are precious, a beagle mix — his name is Ghost Rider, which we love — he’s heartworm positive, a terrier mix and the others are just kind of mixed breed and cute —kind of hound-lab mixes.”

Schlegel said she believes all eight are highly adoptable and expects some may want to adopt them more just because they’re evacuees.

“I just encourage everyone to help in these disaster situations, because you don’t know how much it does help. If you could just foster one animal, that would be greatly appreciated,” Schlegel said.