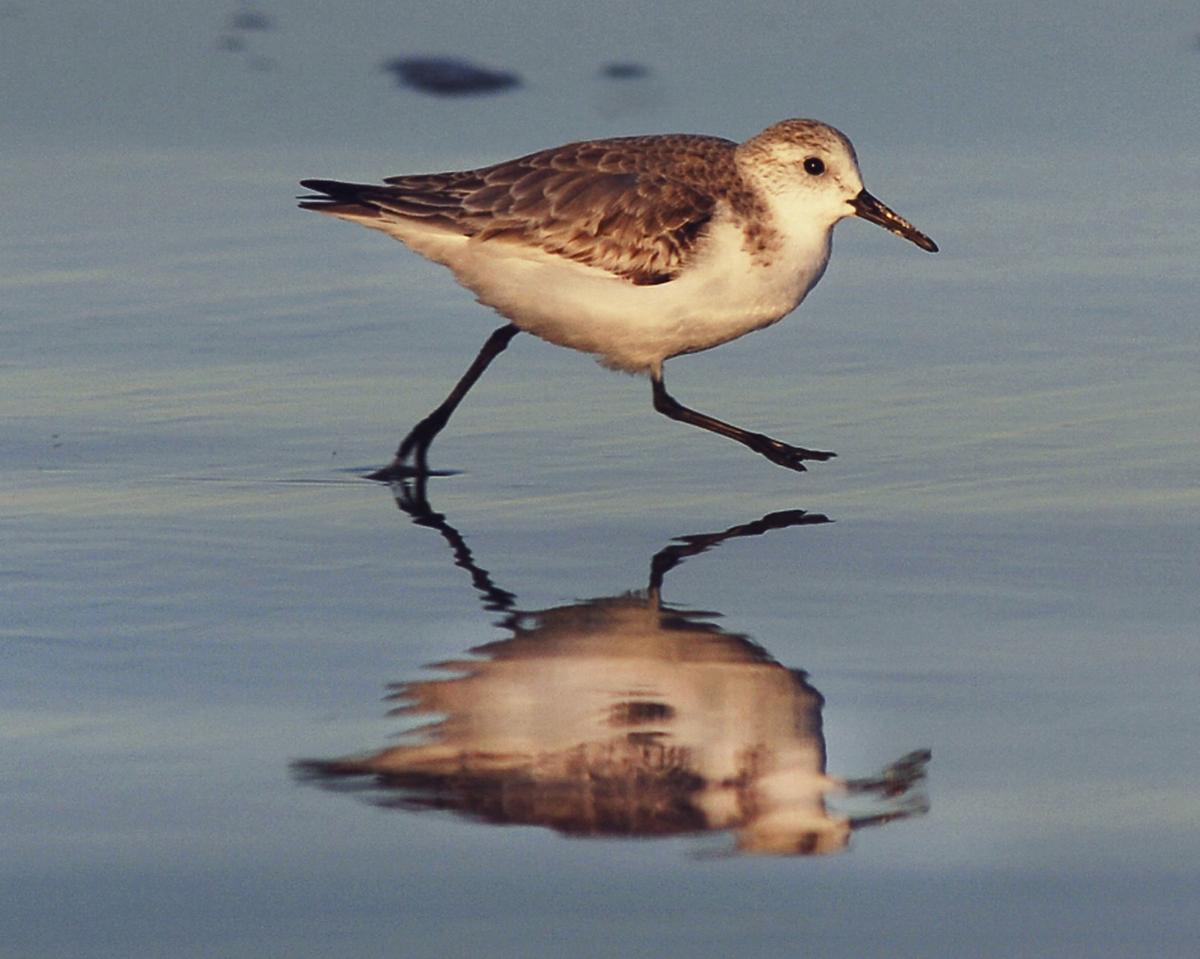 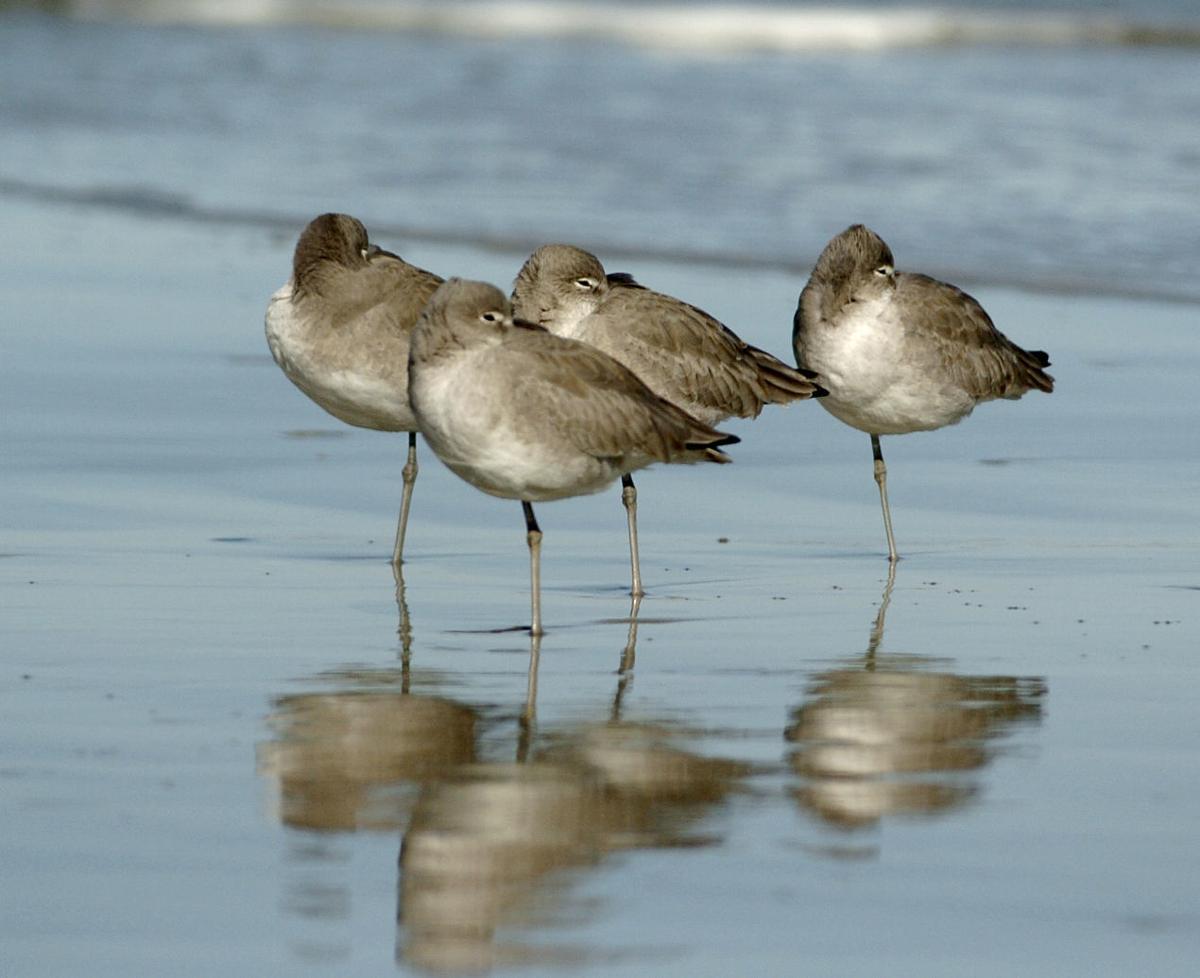 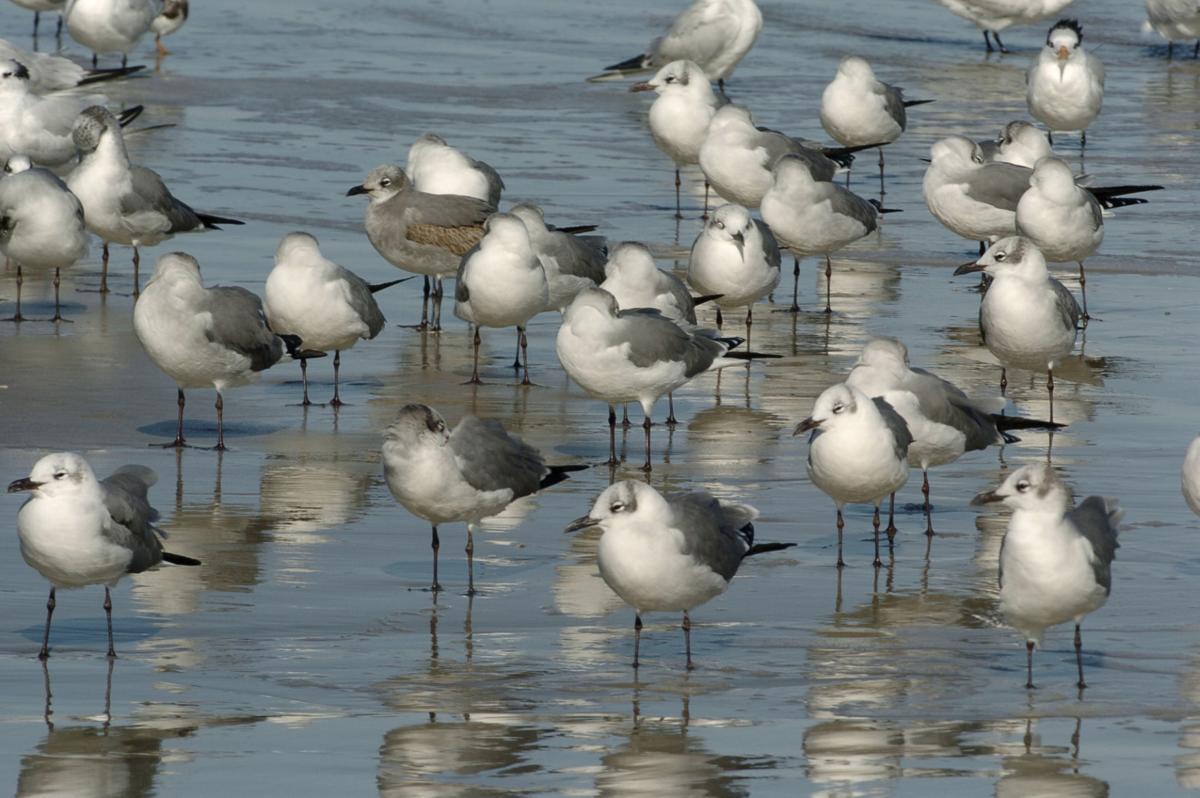 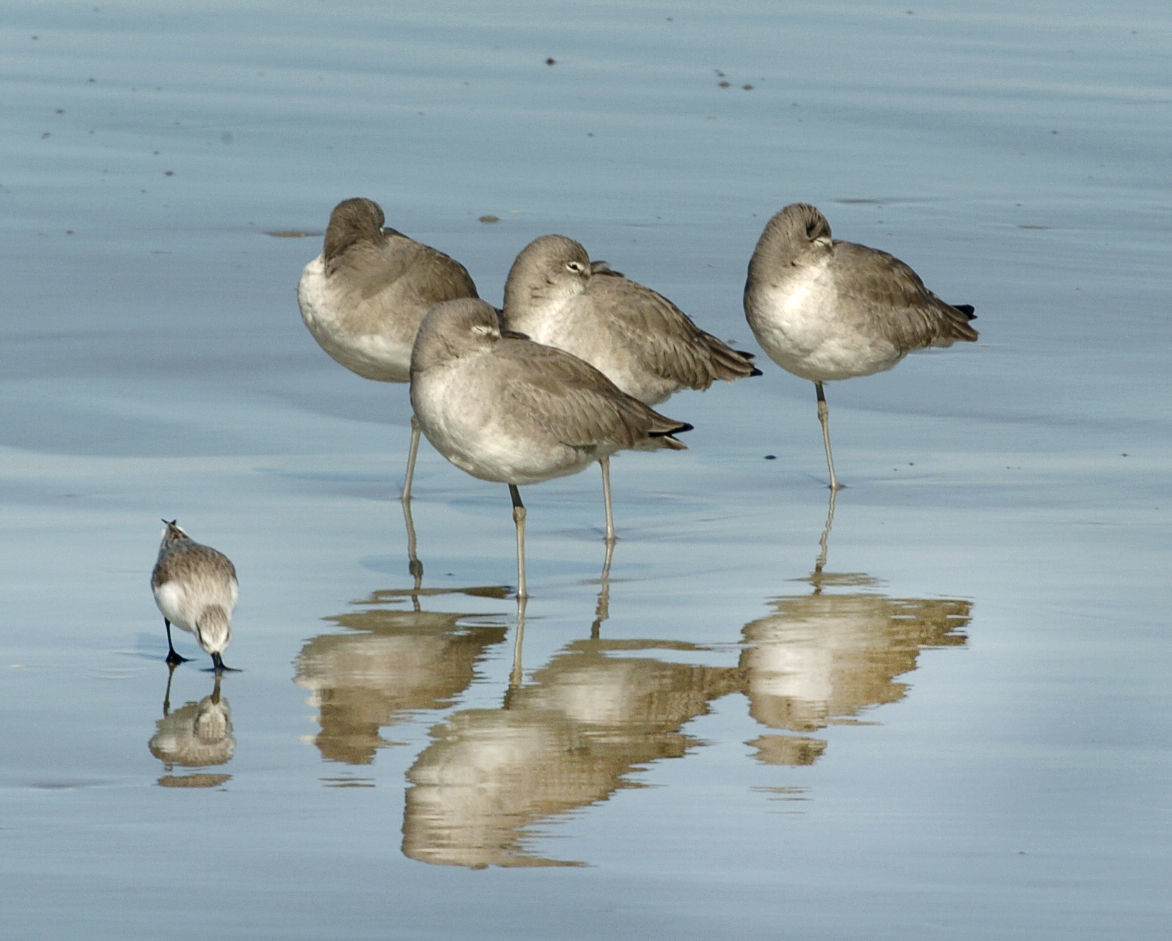 Federal protections for migratory birds took a turn in the last weeks of 2017 when Interior Department acting solicitor Daniel Jorjani — then the Interior principal deputy solicitor — wrote a 41-page memo that substantially changed enforcement of the Migratory Bird Treaty Act. He stated that the prior interpretation of the act was illegal, and no longer could the government prosecute companies for the negligent incidental killing of otherwise protected species.

Thursday, members of the U.S. House Subcommittee on Water, Oceans and Wildlife took up a draft bill that would reinstitute the previous regulatory interpretation.

“The draft bill would override the Trump administration’s radical reinterpretation of this act, in a way that states the Migratory Bird Treaty Act only applies to intentional killing — or taking — of birds, and no longer applies to incidental take, such as an oil spill that kills birds,” said U.S. Rep. Jared Huffman, D-Calif., and chairman of the subcommittee. “It’s a same pattern that we keep seeing, unfortunately, from this administration. The oil and gas industry is prioritized above the public well-being and a healthy environment, and wildlife for future generations.

“The 2011 Deepwater Horizon oil spill is a perfect example of how the MBTA can and should be used to hold bad actors accountable. That spill killed more than 1 million birds, and BP was ordered to pay $100 million in fines for violating the MBTA, which then went to restoring important bird habitat.”

The draft legislation, led by U.S. Rep. Alan Lowenthal, D-Calif., was one of several topics taken up by the subcommittee, which California Republican U.S. Rep. Tom McClintock referenced with Shakespeare’s “lament of ‘a tale a sound and fury, signifying nothing.’”

“It opens the door to overregulation of critical infrastructure development, such as electric transmission and distribution lines, telecommunications towers and energy development,” McClintock said. “Its purpose is to protect migratory bird species, but as we will hear, more of these birds are killed by feral cats than by the industries that would bear the burden contemplated by this bill.”

Migratory shorebirds are of special interest to Coastal Georgia. The Western Hemisphere Shorebird Reserve Network designated in 2018 the state’s barrier islands as a landscape of hemispheric importance.

“We document hundreds of thousands of shorebirds using our coast in a given year,” said Tim Keyes, a state Department of Natural Resources biologist, at the time of the designation. “We’ve documented more than 50 percent of the known rufa red knot, which is a threatened species. More than 60 percent of Great Lakes piping plover population, which is critically endangered, and then really high numbers — high percentages — of birds like whimbrel, short-billed dowitcher and oystercatcher, all pretty high percentages of the known population.”

When called on during the subcommittee hearing, Lowenthal said that in writing the bill, he wanted to kill two birds with one stone. When the groans from the committee room died down, he continued.

“This will allow us to stay in compliance with our international treaty organizations,” Lowenthal said. “We must have consistent implementation moving forward, and making sure that the Fish and Wildlife Service knows that it has the authority to punish bad actors when they kill birds due to negligence.”

He said the second part of that is recognizing some incidental bird deaths will occur, and it’s in the American people’s best interest for these companies to implement best practices and for those companies not to be punished for doing what they can to avoid killing protected species.

“We want to create a simple, fair system, with certainty for companies that are already utilizing best-management practices that reduce the impacts to birds,” Lowenthal said. “This legislation directs the Fish and Wildlife Service specifically to work with industries up front, developing general, industry-wide permits for incidental take, as well as to identify the best-management practices much of which has already been established by existing industry standards.”

Wayne D’Angelo, an environmental attorney who works with the petrochemical and similarly regulated industries, testified the bill as it presently exists is entirely too non-specific, and as opposed to returning to previous interpretations, actually significantly changes and expands the MBTA.

“The bill would therefore give the Department of the Interior broad authority to select which industries it would expose to significant criminal liability, and which industries it would insulate from such liability. In addition to some concerns about vagueness and the capriciousness of signaling out specific industries for criminal liability, this presents a major delegation issue. It is the legislature’s obligation alone to determine what actions are crimes, and I’m glad we’re here to do just that.”

Amanda Rodewald, senior director of conservation science at the Cornell Lab of Ornithology in Ithaca, N.Y., testified that reinstituting incidental take penalties would provide a larger benefit to all involved.

“Because the Deepwater Horizon oil spill caused one million bird deaths, BP paid $100 million in fines for violating the Migratory Bird Treaty Act,” Rodewald said in her prepared remarks. “These funds, along with other criminal penalties, are being used to restore wetlands and natural areas along the damaged coastline, such as by rebuilding barrier islands.

“Those restored habitats protect coastal communities from storms and flooding; they protect water quality and serve as nurseries for healthy fisheries; they provide habitat to wildlife and plants and stimulate the economy by attracting tourists.”

She also pointed to fines paid by Exxon-Mobil in 2009 for incidental takes at natural gas well reserve pits and wastewater storage facilities which led to more than $500,000 in the North American Wetlands Conservation Fund and affected communities.

Rodewald concluded, “Mitigation fees collected as part of the proposed permitting process also can be deployed in ways that return broad social and environmental benefits to Americans.”

Life continues for the Jekyll deer

At any given time there’s likely well more than 1,000 deer browsing somewhere on the nine square miles of Jekyll Island.

Time is running out for you to see the Golden Ray, a least half of it. Soon it will be reduced by an eighth, then another eighth and so on until it’s all gone.