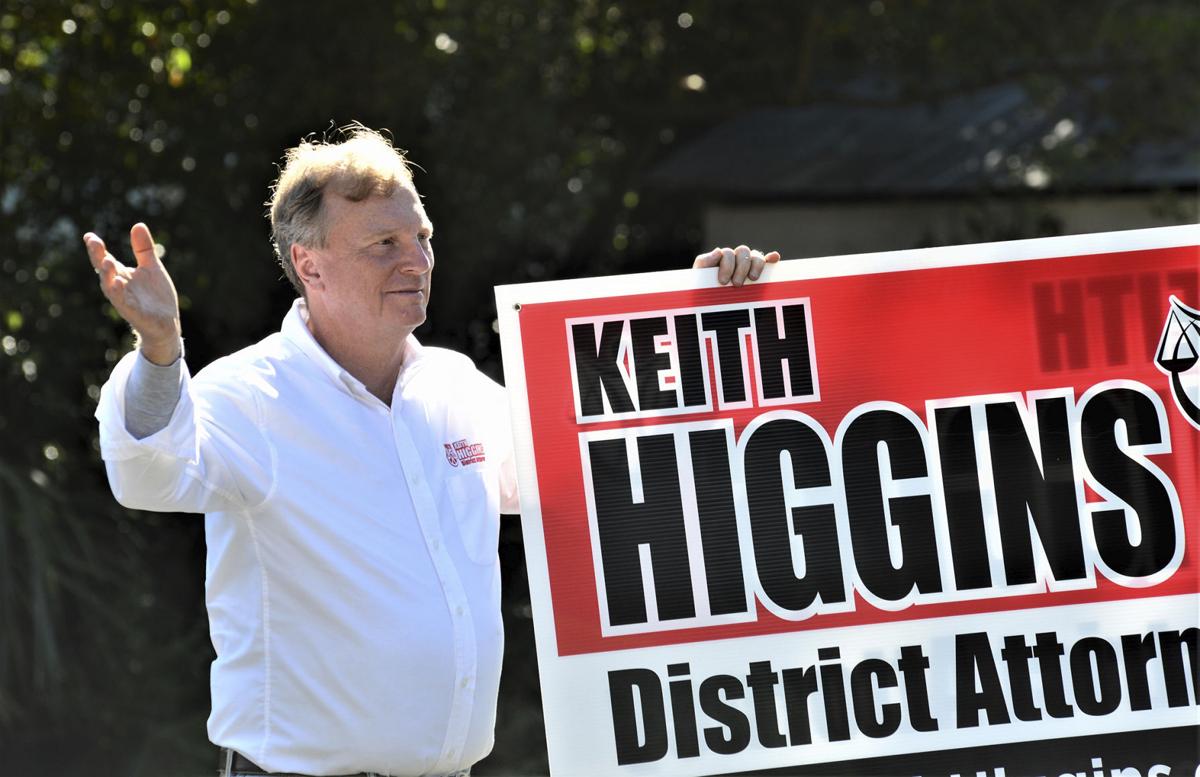 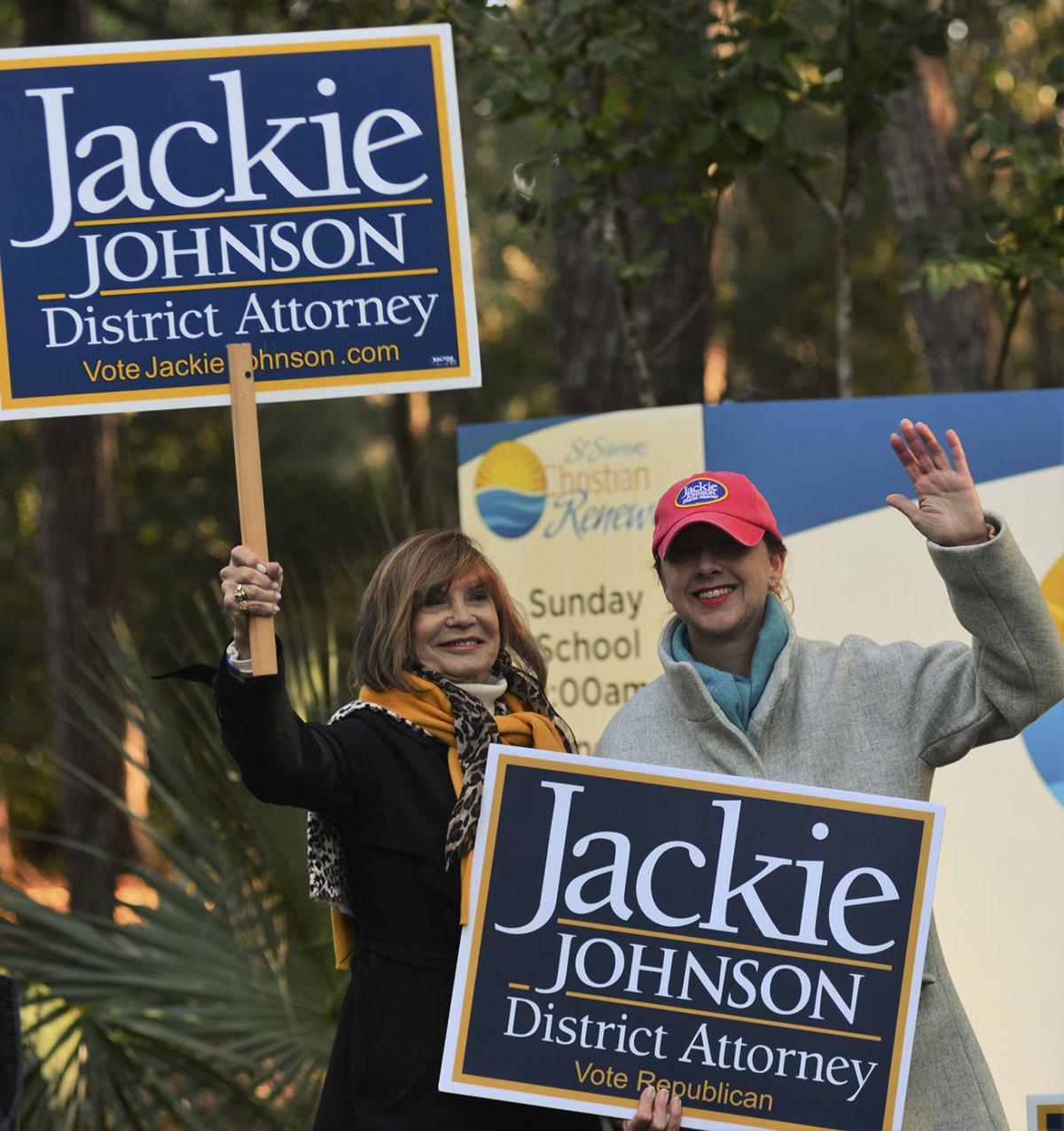 Jackie Johnson and her aunt Alice Johnson wave at voters outside the Christian Renewal poll on St. Simons. 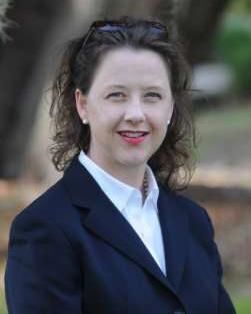 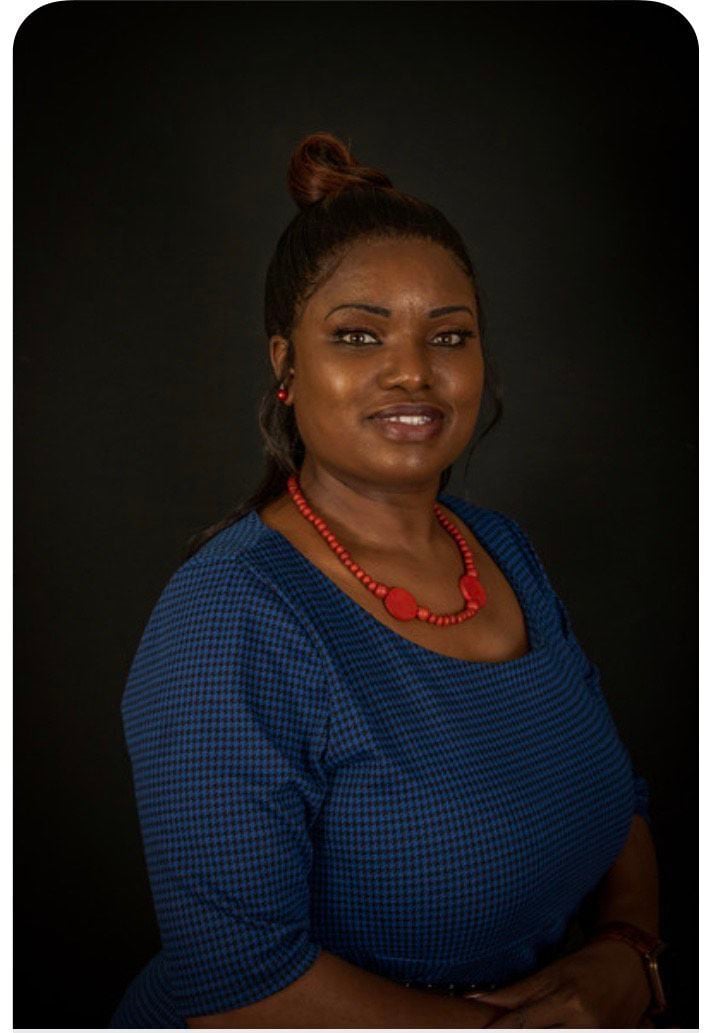 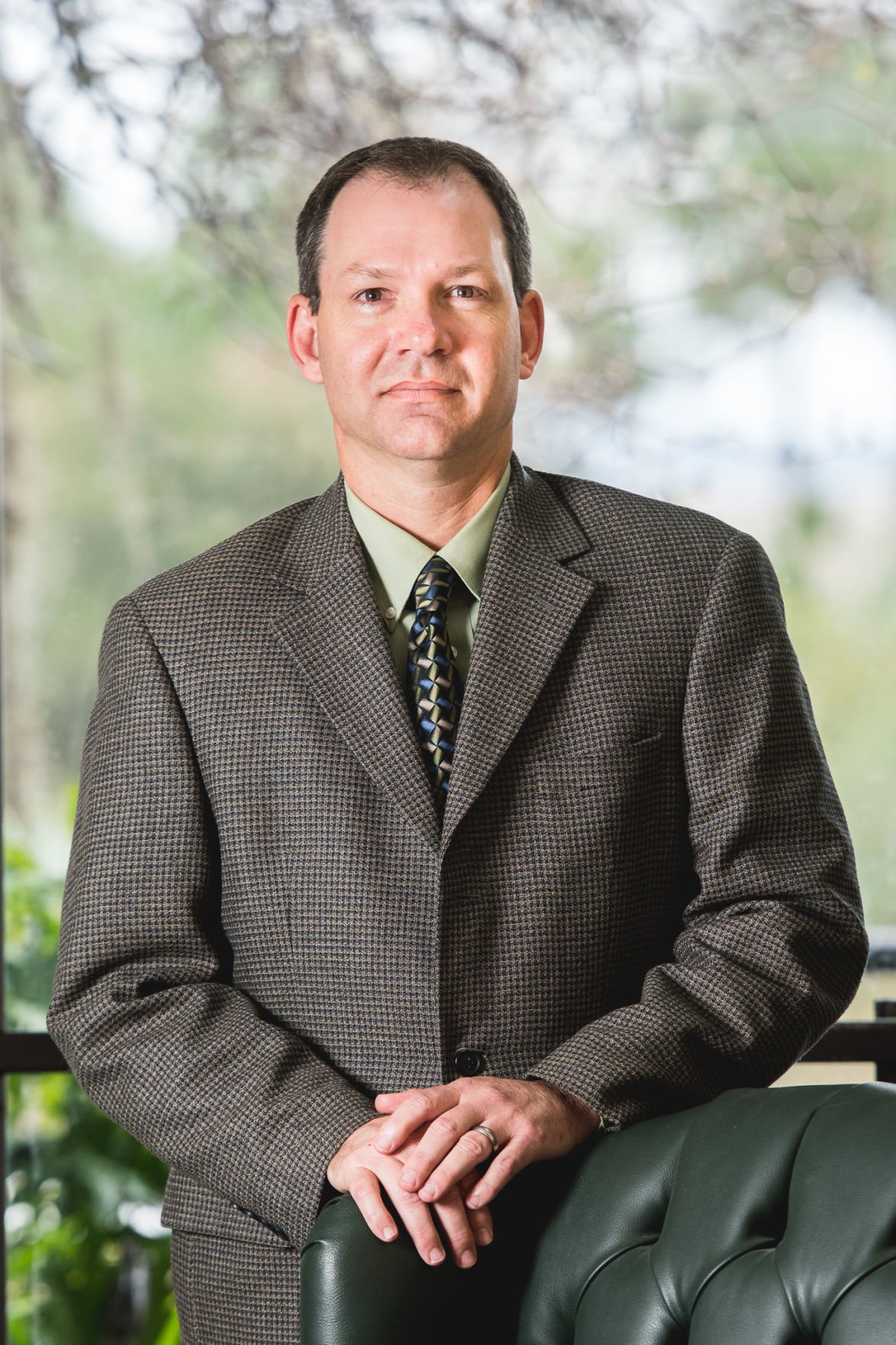 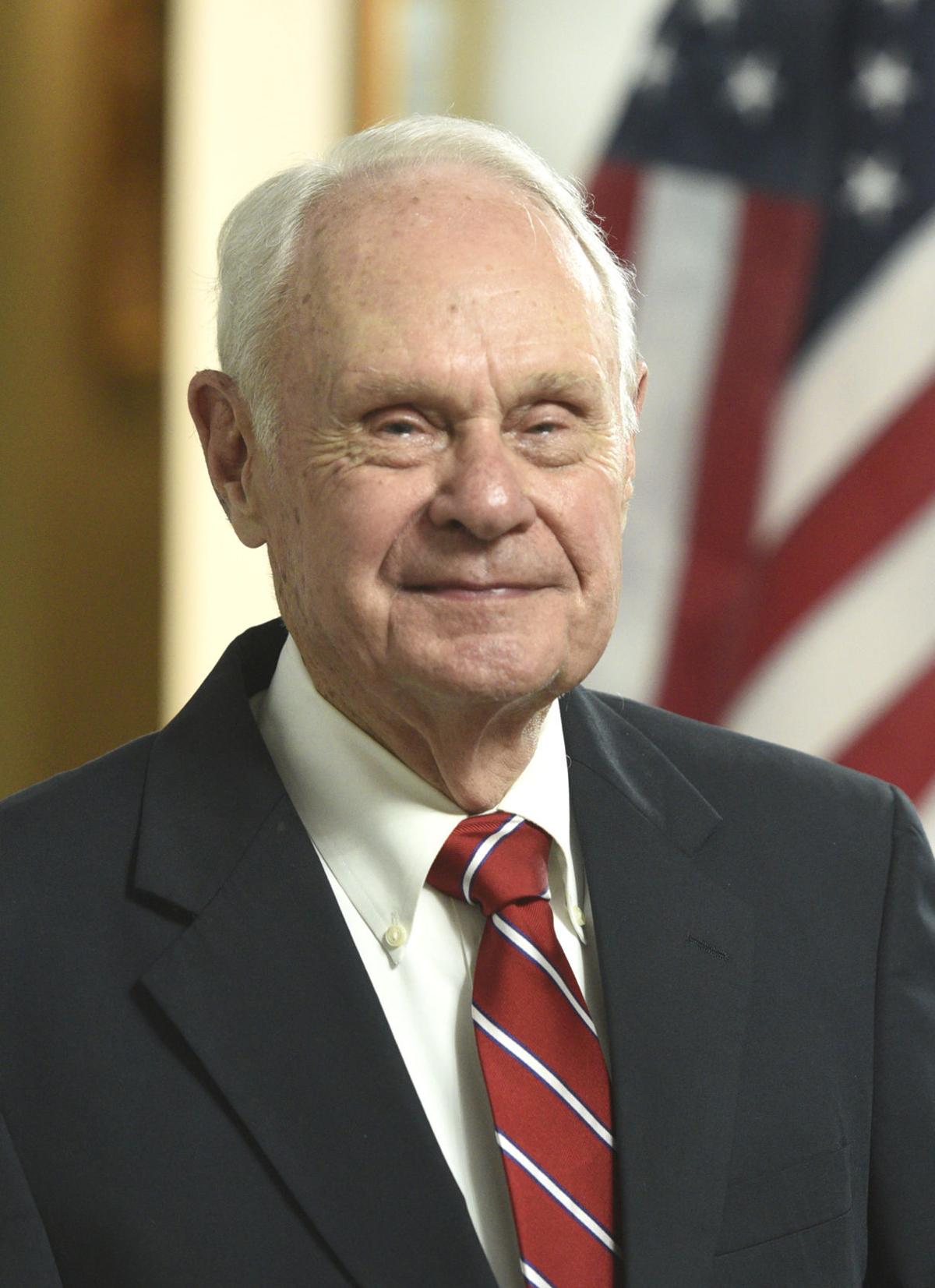 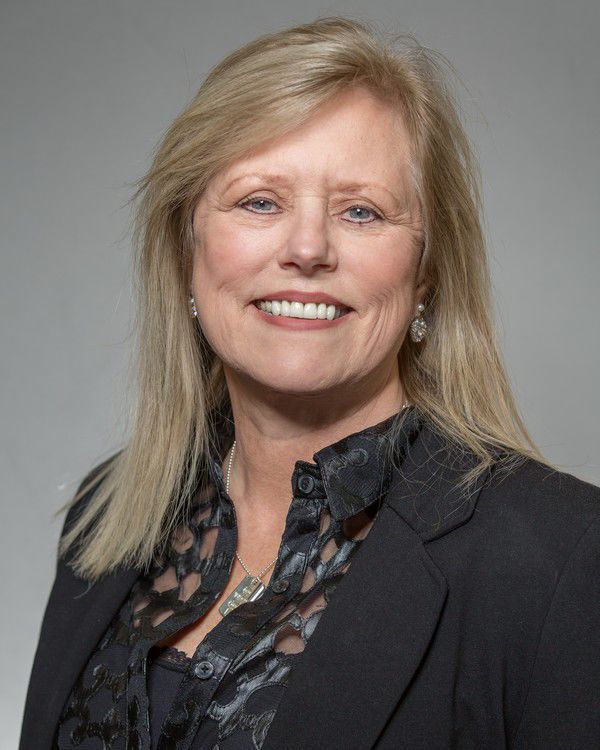 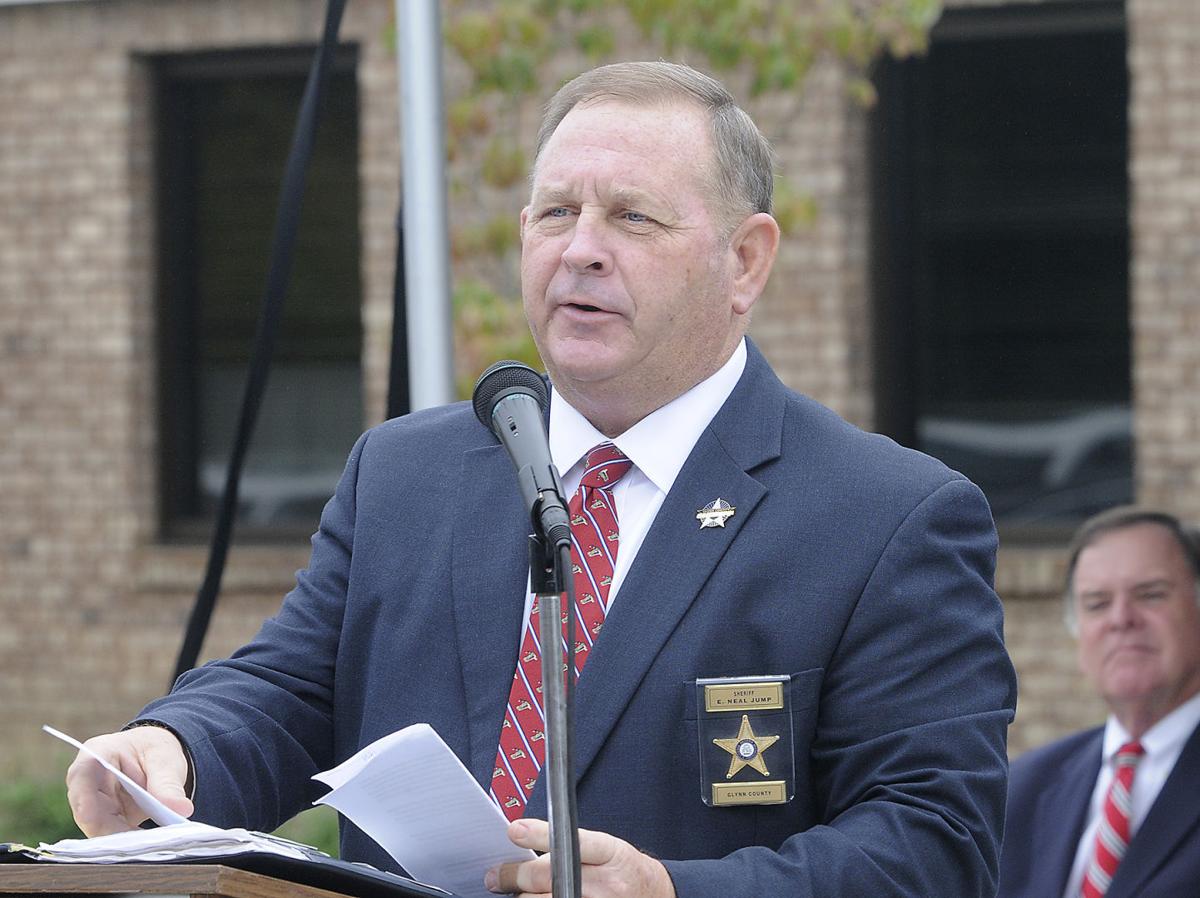 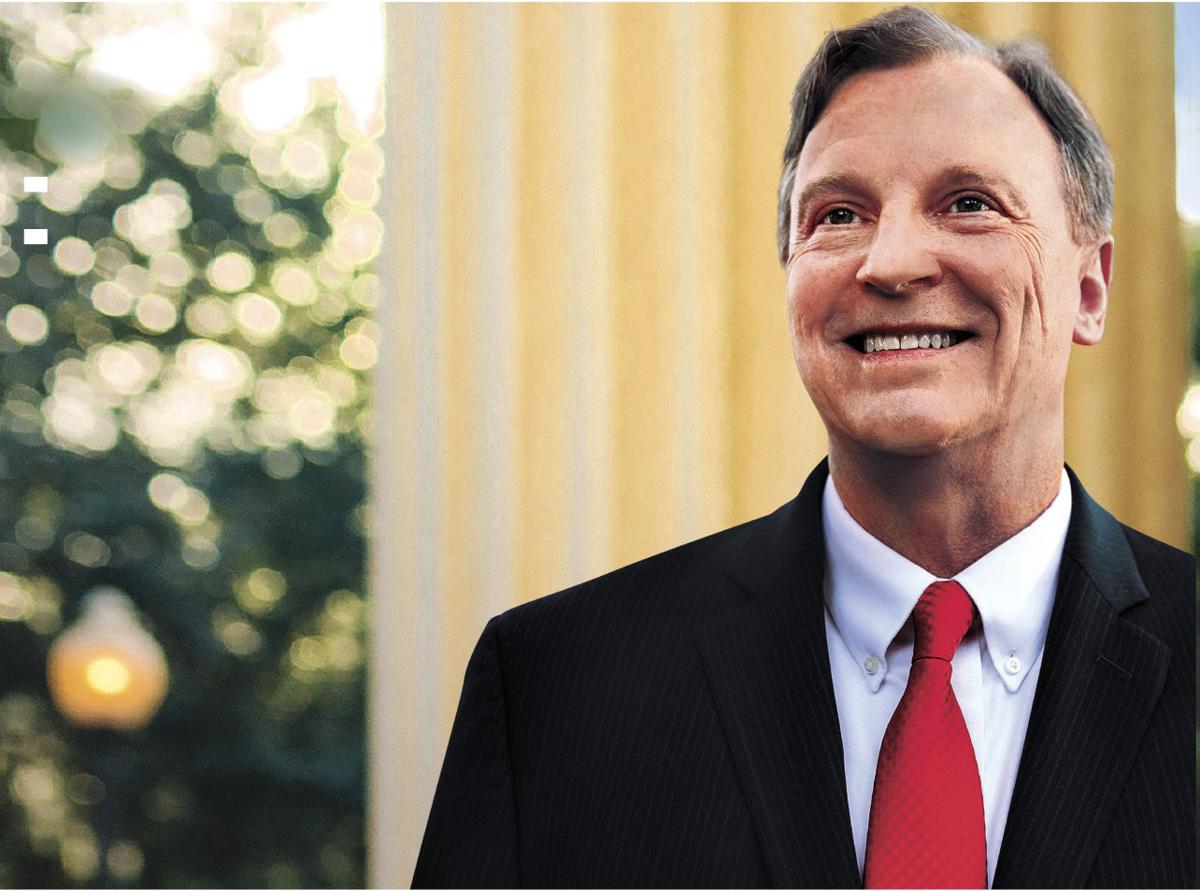 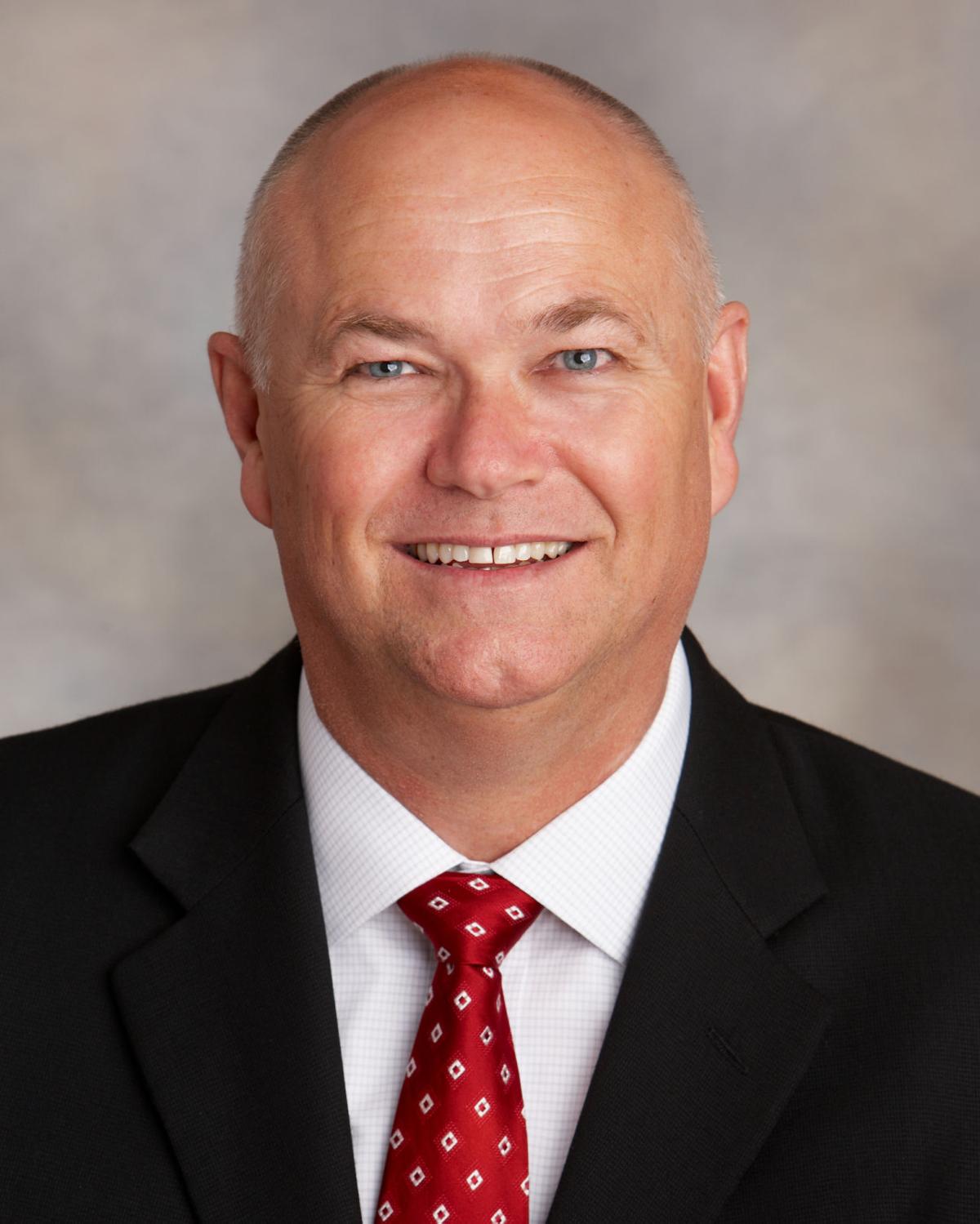 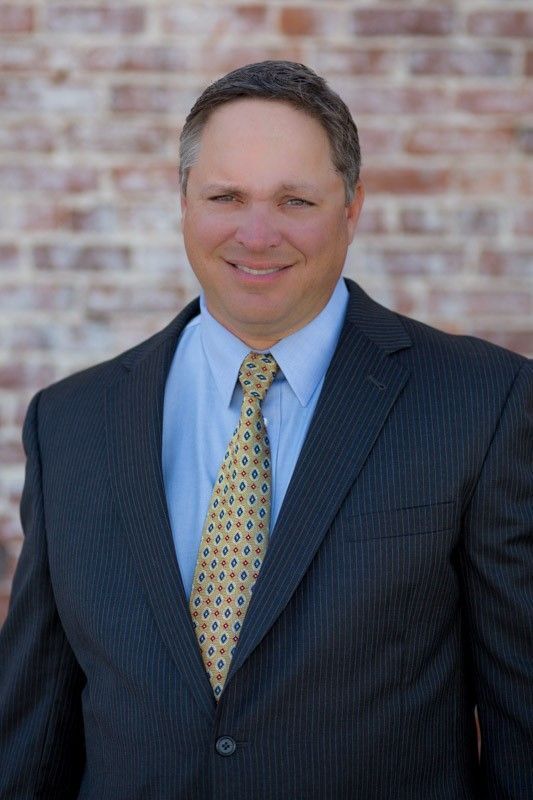 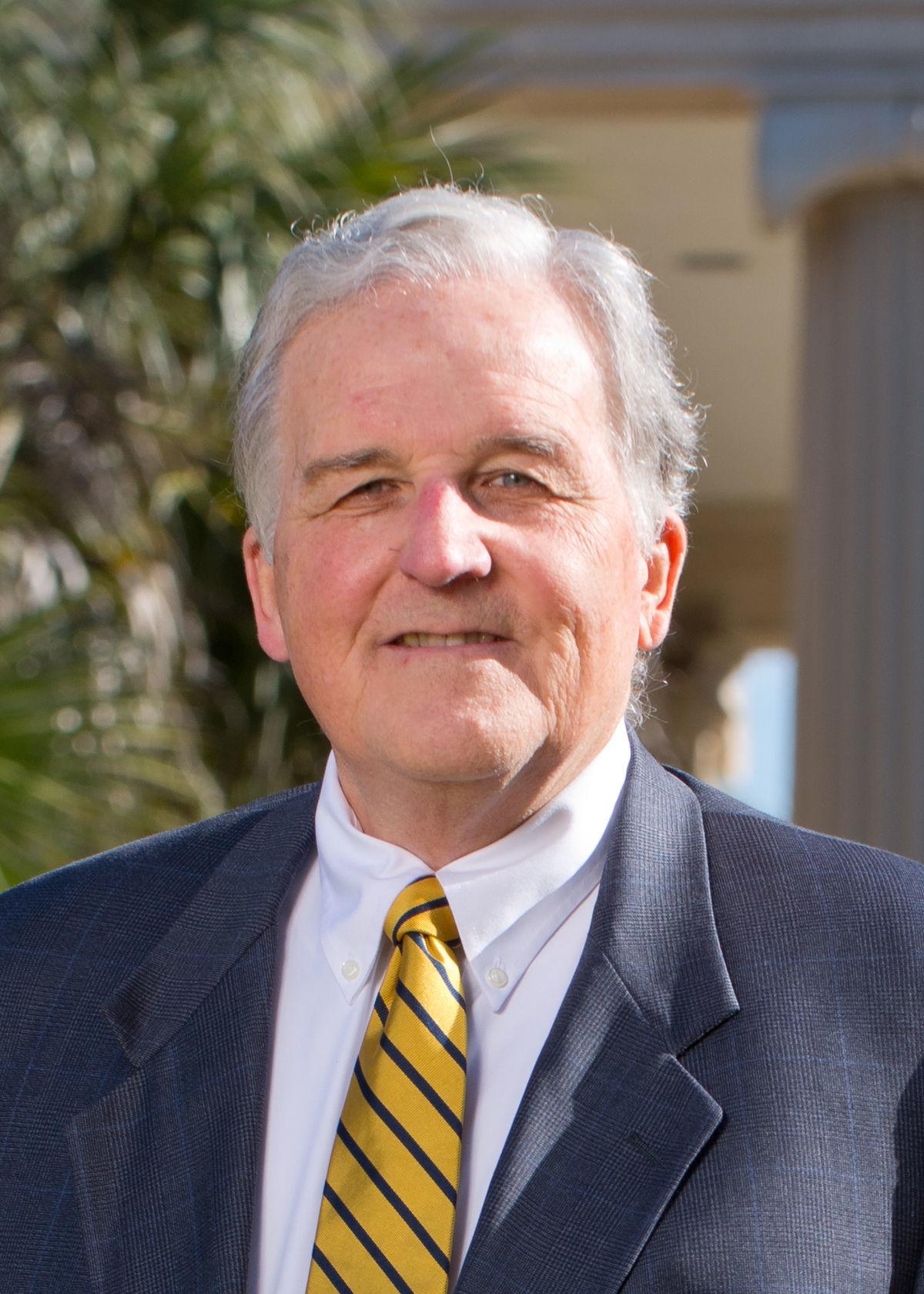 Jackie Johnson and her aunt Alice Johnson wave at voters outside the Christian Renewal poll on St. Simons.

Across the five-county circuit — made up of Glynn, Camden, Wayne, Jeff Davis and Appling counties — Higgins garnered 45,415 votes to DA Jackie Johnson’s 40,600. Some provisional ballots remain to be counted, but likely will not be enough to flip any local or state elections.

Johnson faced an uphill battle for another term following the shooting death of Ahmaud Arbery. Johnson has maintained she handled the case by the book, but Glynn County government officials accused Johnson of advising police not to arrest Arbery’s shooters and using her influence to undermine the Glynn County Police Department.

While Higgins refrained from making the Arbery incident a campaign issue during much of the race, he acknowledged benefitting from the controversy while collecting the number of signatures needed to be placed on the ballot as an independent.

Higgins, a former prosecutor with the district attorney’s office, will take office in January.

Incumbents held onto other county positions across the ballot, including the offices of Glynn County tax commissioner and coroner.