Sign Up
Log In
Purchase a Subscription
You are the owner of this article.
Edit Article Add New Article
You have permission to edit this article.
Edit
Welcome, Guest
Home
FULL MENU
News
Life
Sports
Obits
e-Edition
Classifieds
Jobs
Events
Subscribe
1 of 2 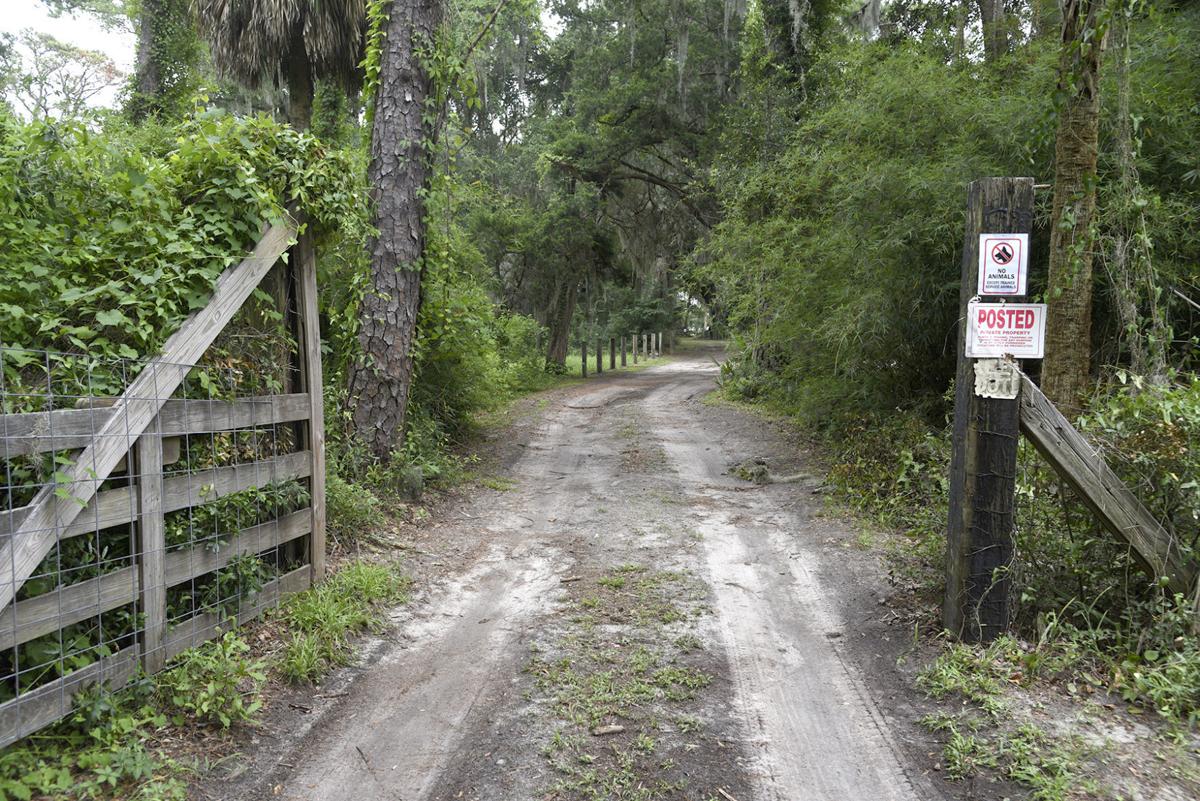 The entrance to the Guale Preserve Park is located at the end of Village Drive in the German Village subdivision on St. Simons Island. 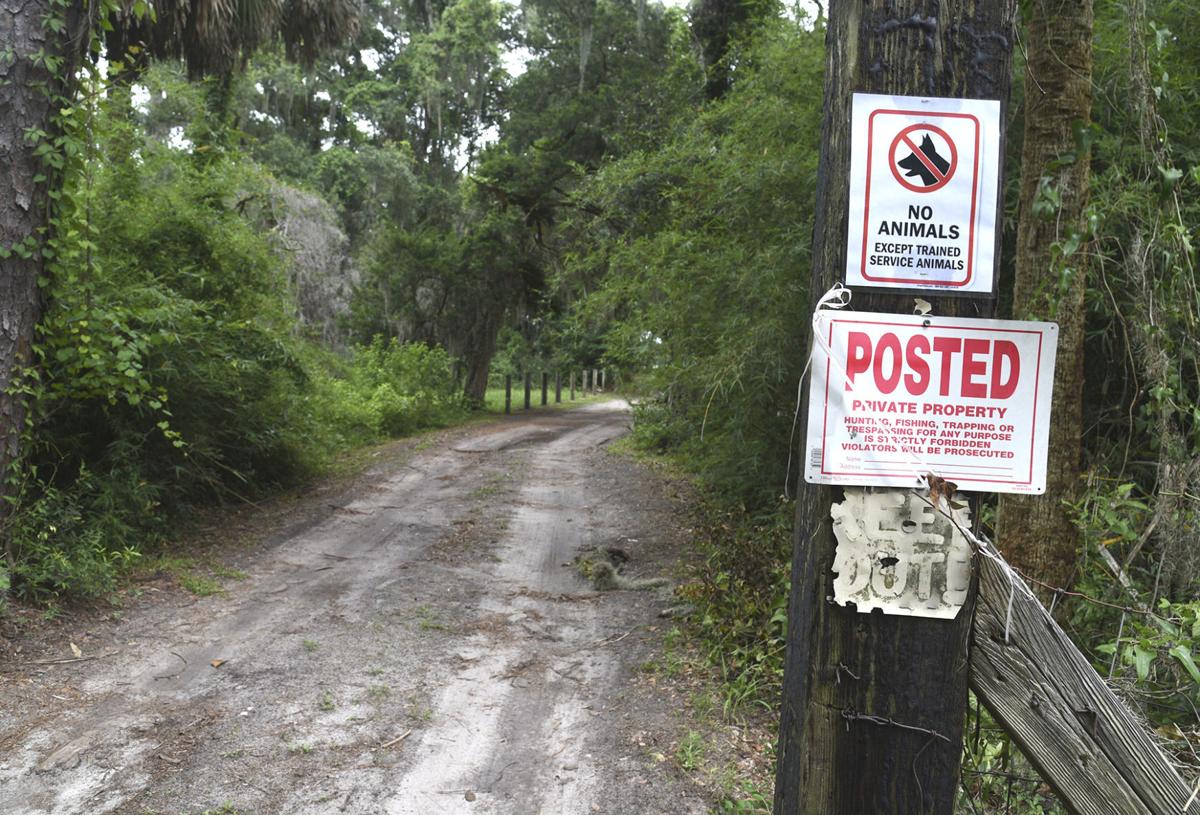 The entrance to the Guale Preserve Park is located at the end of Village Drive in the German Village subdivision on St. Simons Island.

Plaintiffs in a lawsuit over the use of Village Drive on St. Simons Island filed a motion to prevent the St. Simons Land Trust from using the road to access the new Guale Preserve park.

Guale Preserve is the land trust’s latest public park, a 258-acre property on St. Simons Island’s north end, just off Lawrence Road. Billed as a perpetual preserve for a chunk of the Georgia coast’s maritime forest, the land trust closed on the third and final tract in August 2018.

The trust paid roughly $11 million for the entire property, with $3 million in assistance from a federal grant.

For the last few years, residents of the adjacent German Village neighborhood — represented by the Village Bluff Property Owners’ Association — have been fighting the land trust’s plans to use the residential subdivision as the sole means to access the waterfront portion of the park.

Neighborhood residents have claimed the amount of traffic the park would bring would endanger the many families, especially children, in the area.

The road itself is another sticking point. At some points, it becomes too narrow for two cars to pass. Residents have questioned how larger trucks and boat trailers are supposed to navigate the road safely.

In August, residents of the neighborhood took the county to court after it approved a construction permit for some parking spaces and a trailhead shelter in the waterfront portion of the park. Not because of the new additions, but because the Glynn County Commission overturned a stipulation imposed by the county’s Zoning Board of Appeals.

Community Development Director Pamela Thompson approved the permit earlier this year, and the board of appeals upheld her decision. When it did so, however, it prohibited the land trust from using Village Drive as the primary means to access Guale Preserve.

The county commission reversed the board of appeals’ ruling, which in turn prompted the lawsuit.

One of the plaintiffs in the lawsuit against the county, German Village resident Susan Blount, filed a separate lawsuit against the St. Simons Land Trust earlier this month, claiming a dirt drive at the end of Village Drive used to access Guale Preserve is her property.

“The dirt path is not a public road, but rather is privately owned by Ms. Blount,” according to a motion for injunctive relief filed Tuesday. “This was established, among other ways, by the survey of a registered land surveyor in the state of Georgia.”

She bases this claim on a survey showing that Village Drive was built 90 to 110 feet north of where it is shown on recorded subdivision plats. If the road is located in the wrong spot, then the dirt drive is as well. A county easement, if it exists, is offset from the actual location of the dirt drive, according to the motion.

“Despite this lack of right, (the) land trust has, and threatens to continue to, trespass upon the

In the motion, Blount asks the court for relief and damages, including an order preventing the land trust and Glynn County from using the dirt road.

In addition to the motion, plaintiffs also filed an affidavit written by the surveyor in question, Josh Lewis, in which he defends his survey against criticism leveled at it by the land trust and others.

“It is my understanding that there have been criticisms of the contents of the survey by one or more of the defendants,” Lewis states in the affidavit. “Specifically that the survey does not contain certain information that would appear on a survey intended to be recorded in official real estate records related to the transfer of property.

“The survey was not prepared with the understanding that it would be recorded in relation to the transfer of property, but rather was prepared for a different purpose. Thus some of the information that would be included in regard to a real estate transfer are not included on the survey.

“The omission of such material does not change the fact that the survey is, in my professional opinion, a true and accurate depiction of the location of the items shown therein.”

The land trust has previously provided statements from other surveyors and a letter from the Surveying and Mapping Society of Georgia calling the validity of Lewis’ survey into question.

A motions hearing in the case is scheduled for 9 a.m. Tuesday in the Glynn County Courthouse.

The Glynn County Recreation and Parks Department intends to move ahead with fall football and soccer seasons this year.

'Mask on, Mariners': College to begin fall semester next week

Author Jack McDevitt writes science fiction novels, knowing he has to get the science right or his readers will let him know it.

In the 115 years Lang Building Supply has operated in Brunswick, the family-owned business lasting four generations has learned a lot about customer service.

The clock is ticking down the moments until students return to school in Glynn County.