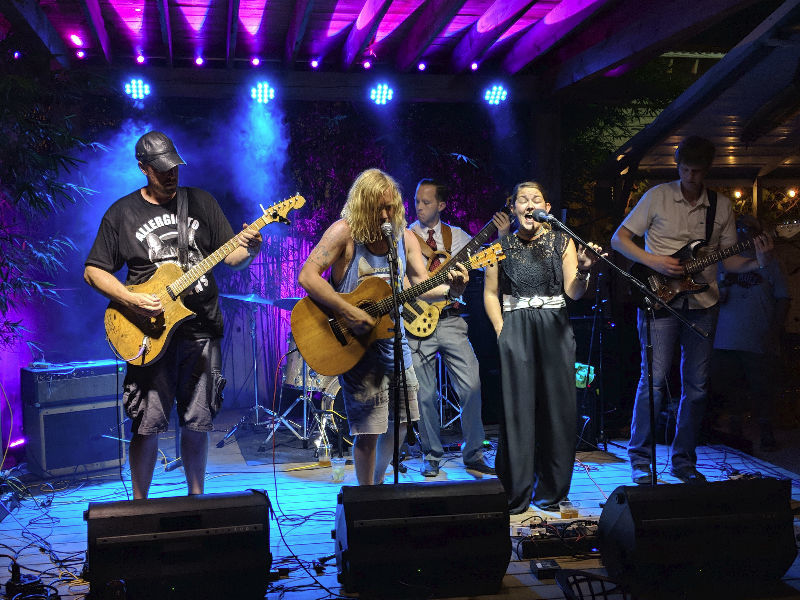 Part of the proceeds raised at the 4 House Music Fest at Palm Coast Coffee on St. Simons this Saturday will go toward the purchase of instruments for local schools. 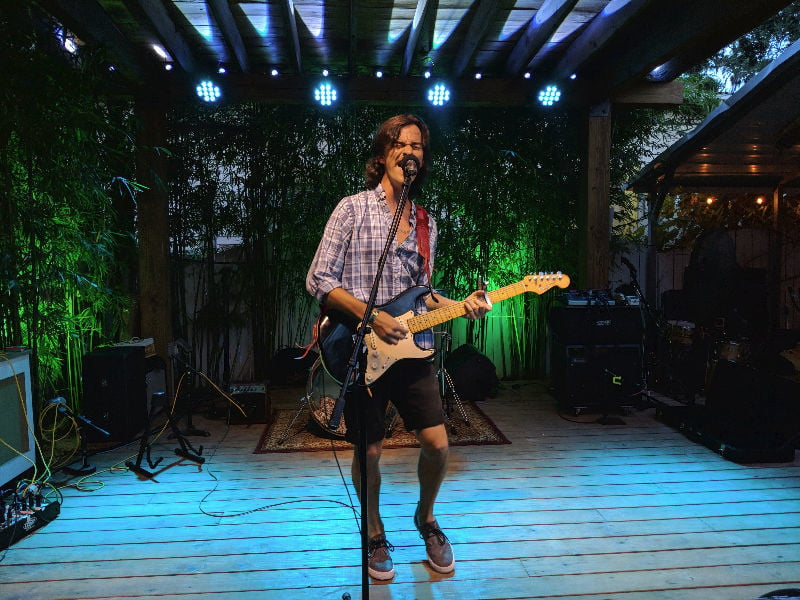 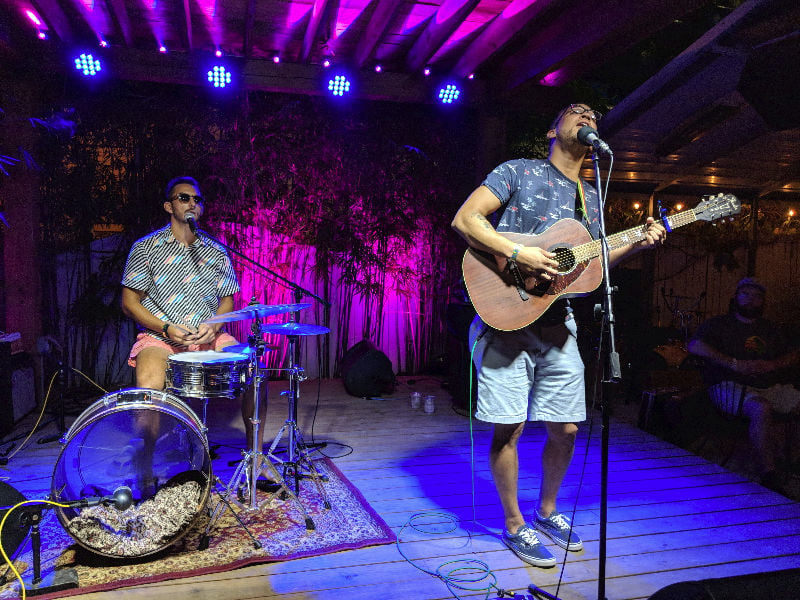 Part of the proceeds raised at the 4 House Music Fest at Palm Coast Coffee on St. Simons this Saturday will go toward the purchase of instruments for local schools.

Anthony Stubelek, at the age of 13, was an aspiring guitar player without a guitar.

His music teacher took notice and lent his own guitar, until Stubelek could save up the money to buy one.

“When I was a kid, I played the guitar, and my folks didn’t want me to have a guitar,” said Stubelek, owner of AV East in Brunswick. “I couldn’t afford one. So I would borrow my music teacher’s guitar and carry it home with me after school.”

That teacher’s kindness played an important role in Stubelek’s music education and would later inspire him to find a way to put instruments in the hands of students who can’t afford their own.

Stubelek will host the seventh annual 4 Hour Music Fest this Saturday from 8 p.m. to midnight at Palm Coast Coffee on St. Simons. Part of the proceeds raised by the event will be used to purchase instruments for local schools.

Stubelek works directly with Glynn County Schools staff to find out what instruments are needed in schools. So far, he’s donated nine instruments, which have been given to music programs at C.B. Greer Elementary, Glynn Middle School, Needwood Middle School and Brunswick High.

Alan Wendel, director of bands at Glynn Middle School, has been Stubelek’s point of contact in the school system to organize the donation each year.

“The first year, he made a donation to Glynn Middle School, and I was able to use it to purchase some instruments to use as loaners for the kids, for the ones who can’t afford them,” Wendel said.

Most students rent their instruments for about $30 a month, Wendel said, but larger instruments are significantly more expensive.

The school system’s budget is earmarked for certain purchases, so Wendel said this donation allows schools to meet needs as they arise.

The festival offers fans of music an opportunity to support the education of young musicians, Wendel said.

“It’s important because you need to realize, if you like music, you have to support music education,” Wendel said.

“Those festivals are so much fun for everybody who comes,” Stubelek said. “There’s so much liveliness there, excitement, great music. There’s just a real buzz there in the show, and people like to come and try to win prizes.”

Most bands donate their performance at the festival, Stubelek said, which allows more money to go toward the purchase of instruments for students.

“It’s hard to quantify the benefit of music in a student’s or a child’s life,” he said. “But I know that there’s some powerful intrinsic worth to being a part of the music program or practicing on an instrument.”

But not every student has access to their own instrument, just as Stubelek didn’t many years ago. One kind gesture from his music teacher made all the difference.

“It was critical,” he said. “He gave me an opportunity that I wouldn’t have had.”