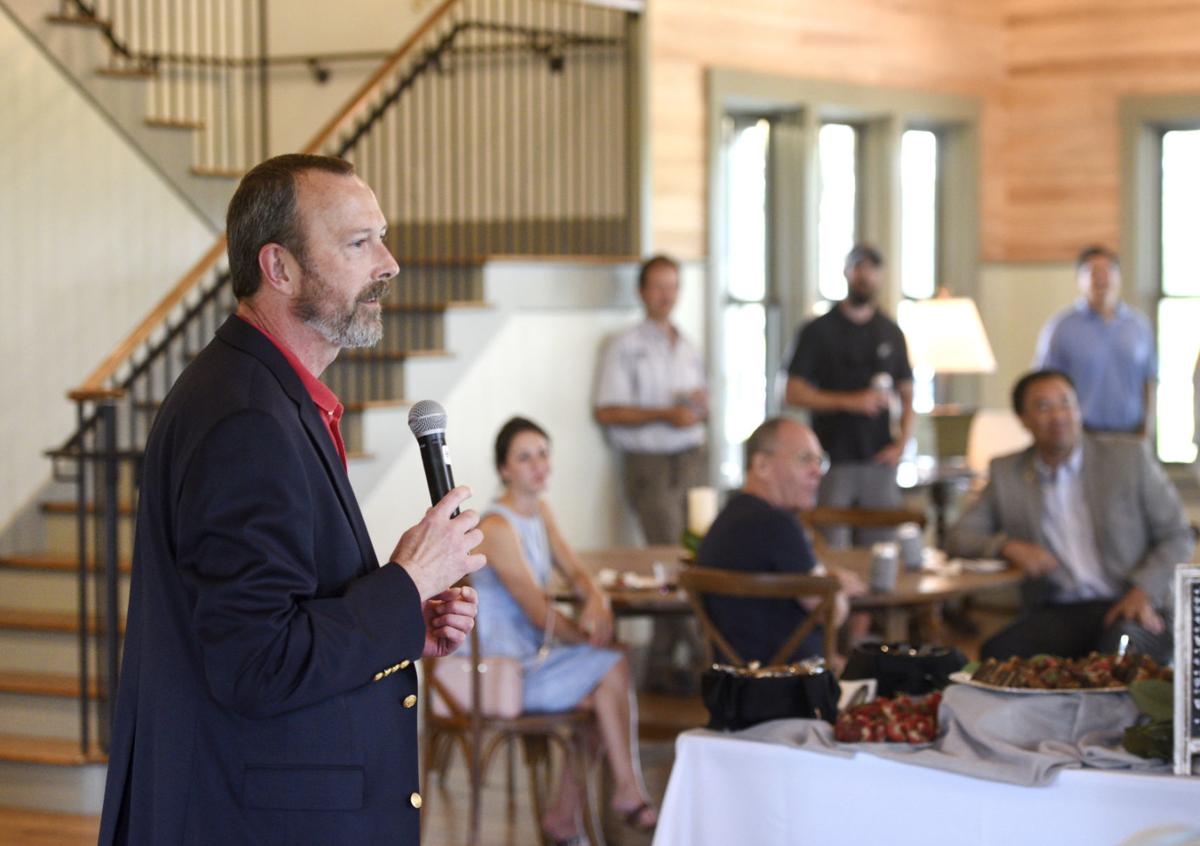 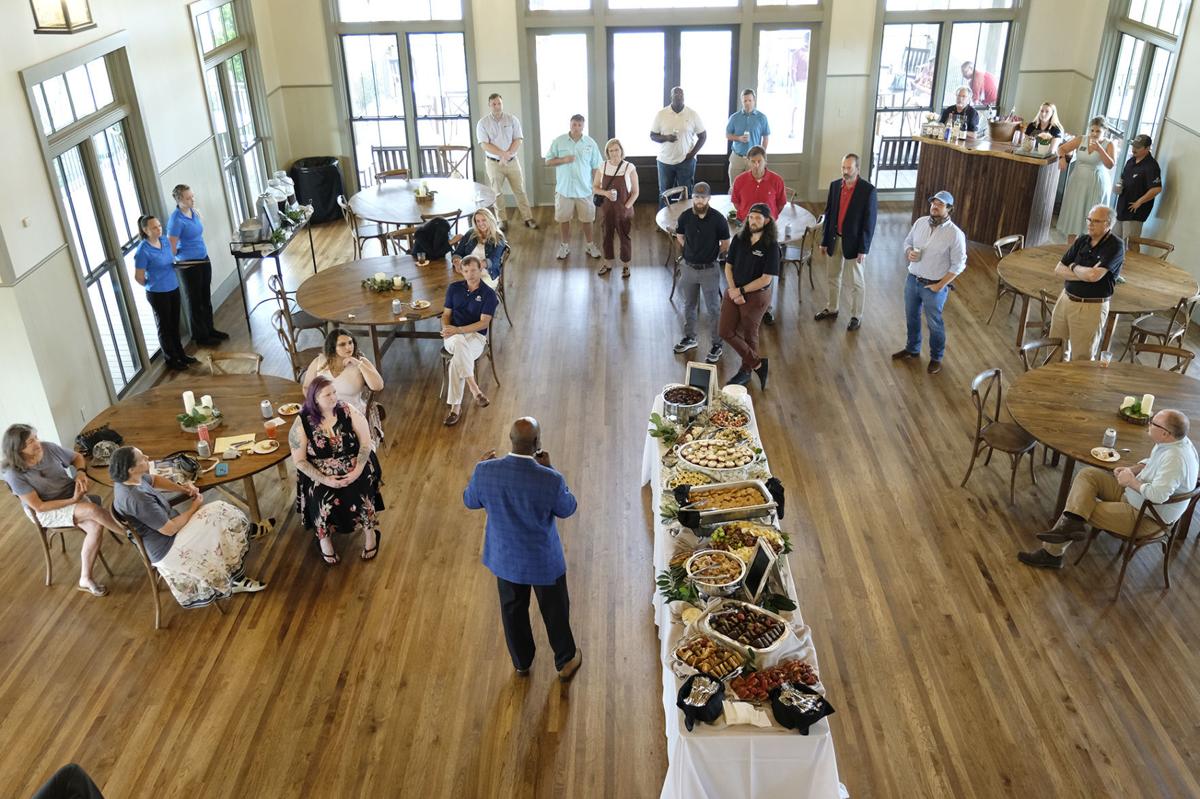 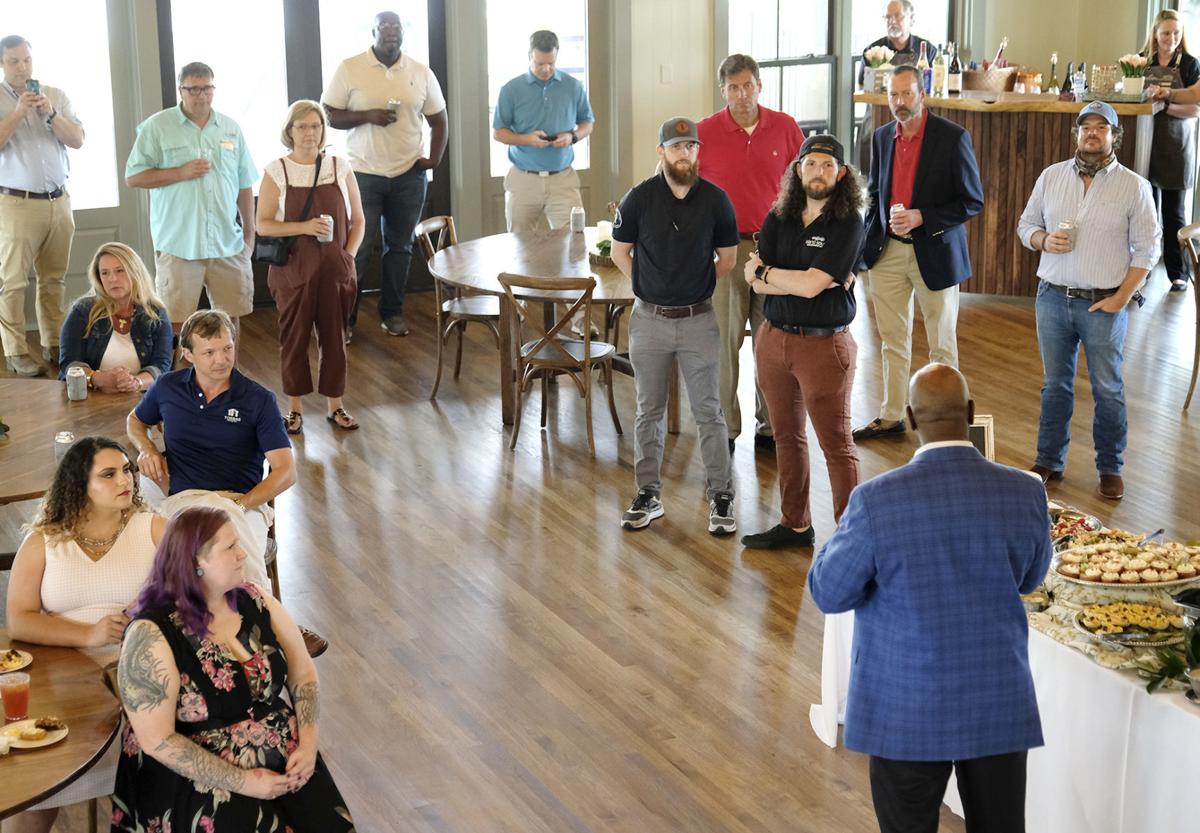 The COVID-19 pandemic has been a challenge for merchants in downtown Brunswick, but there is reason for optimism.

A group of business leaders and public officials gathered Thursday to discuss how the city’s downtown has fared since shelter-in-place orders, face masks and social distancing became part of daily life.

It was the first public event held at Cedar Lodge, a new event facility off Dover Bluff Road in North Camden County.

Brunswick Mayor Cornell Harvey said the pandemic has forced everyone to reassess everything.

“Our new normal has not been set yet,” he said. “We can still make things great. We can’t allow the energy to be broken.”

The city has also struggled with the protests over the Ahmaud Arbery shooting death in February, but Harvey said “we’re going to stand for what is right.”

Harvey expressed confidence the city will continue to move forward in a positive direction because of the strong unity between city residents.

“Let no one come between us moving things forward,” he said. “It’s sad issues have happened in our city we have to deal with. We’re going to get in there and do it.”

“I think the downtown community has stepped forward dealing with customers,” he said. “Once again, we have persevered.”

“Some are taking advantage of the situation,” Hill said of the opportunity to start a new business. Justin Callaway, director of NewCity Brunswick, said the business community “stepped up” despite the uncertainty surrounding the pandemic.

“Everybody kept pushing on,” he said. “Brunswick is still on the rise.”

He cited a study released last year showing the downtown area could easily add 75 residential units and the demand to occupy them would be strong.

“We’re building the base to move Brunswick forward,” he said. “It’s awesome everyone is together and bringing the camaraderie.”

Voter turnout broke records during the first week of early voting both statewide and in Glynn County, and the trend is likely to continue this week, election officials predict.