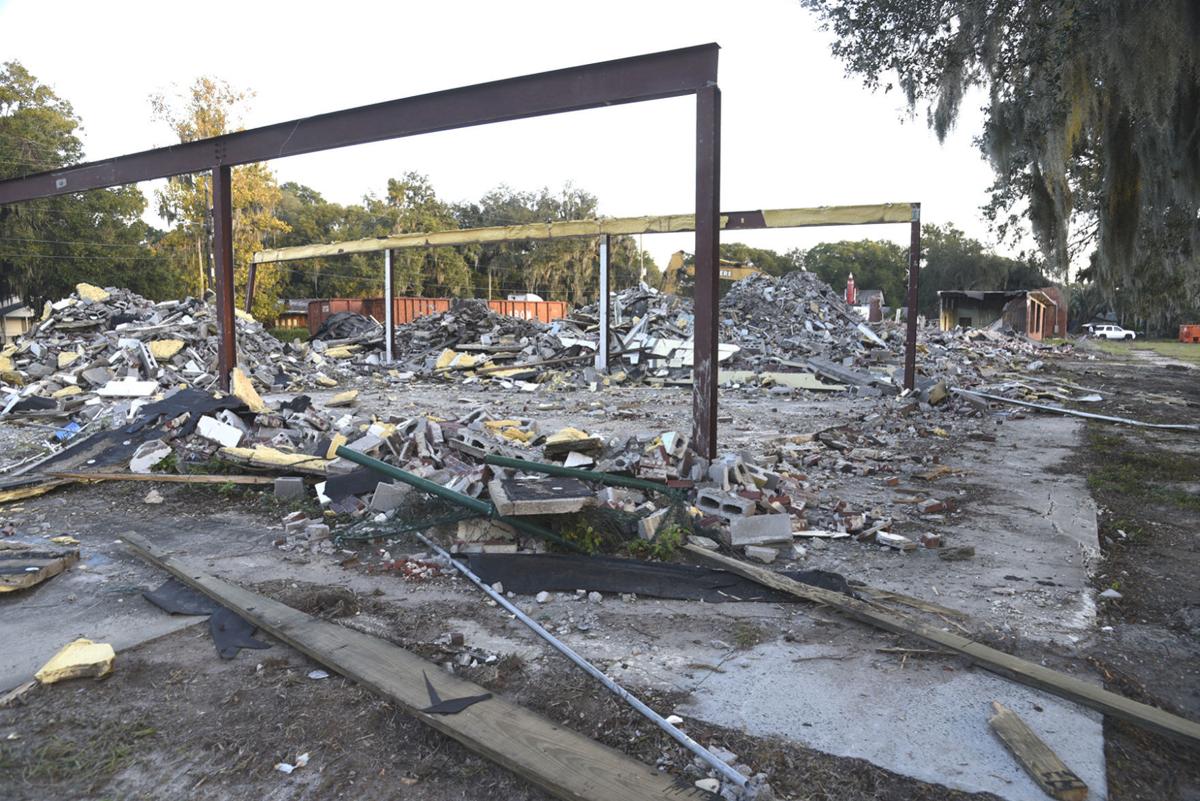 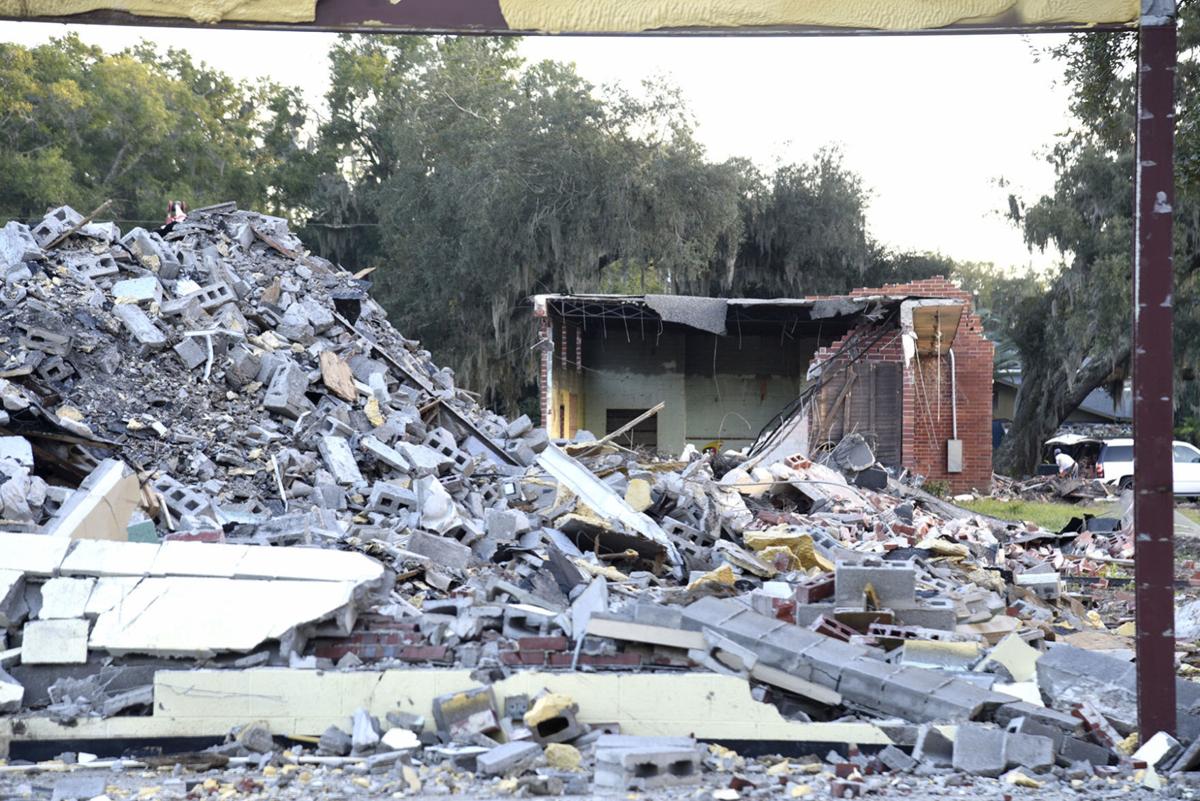 The demolition of Reynolds Street School has begun in hopes clearing the site will revitalize a block in blighted condition.

The building near downtown Brunswick, which was last occupied by a nonprofit seven years ago, fell into a state of disrepair.

City Manager Jim Drumm said the property is currently owned by a defunct nonprofit that provided culinary training for youth living in the city who were trying to find jobs at local resorts. The project failed, and the organizers abandoned the building.

Drumm said it will take two to four weeks, at most, to clear the site.

“This demolition is being done as a result of city code enforcement action and under that authority of a Municipal Court order,” Drumm said.

The nonprofit has not paid taxes on the site for several years, and the Glynn Brunswick Land Bank Authority has requested those tax liens for foreclosure.

After the property is in the name of the land bank authority, the past taxes can be extinguished and the property can be readied for development, Drumm said.

“The property will have a lien placed on it by the city for the cost of demolition and disposal,” he said.

After the site is cleared, grass will be planted and it will become open space until city officials determine a use, said city engineer Garrow Alberson.

Once the block is brought into the land bank ownership, Drumm said the block can be designated for a redevelopment project.

“It is our goal to see new affordable housing constructed on the block similar to Norwich Commons,” Drumm said. “We are currently working with a developer to build similar new townhouses on the Perry Bus lot on MLK Boulevard. We would propose to do the same on this block.”

The demolition is considered a success for the city’s code enforcement department. Commissioner Johnny Cason said plywood over the windows did not stop vandals and others from entering the building.

“Everything imaginable happened inside that building,” he said. “It was a dilapidated structure.”

Drumm said the deteriorating building had “long been an eyesore for this neighborhood.”

Some local groups considered trying to save the building, but a fire and a roof collapse at the south end of the building made it cost prohibitive. Drumm said the city held off on enforcement action hoping another use for the building could be found. After it was determined to be no longer feasible, code enforcement started formal action to authorize demolition.