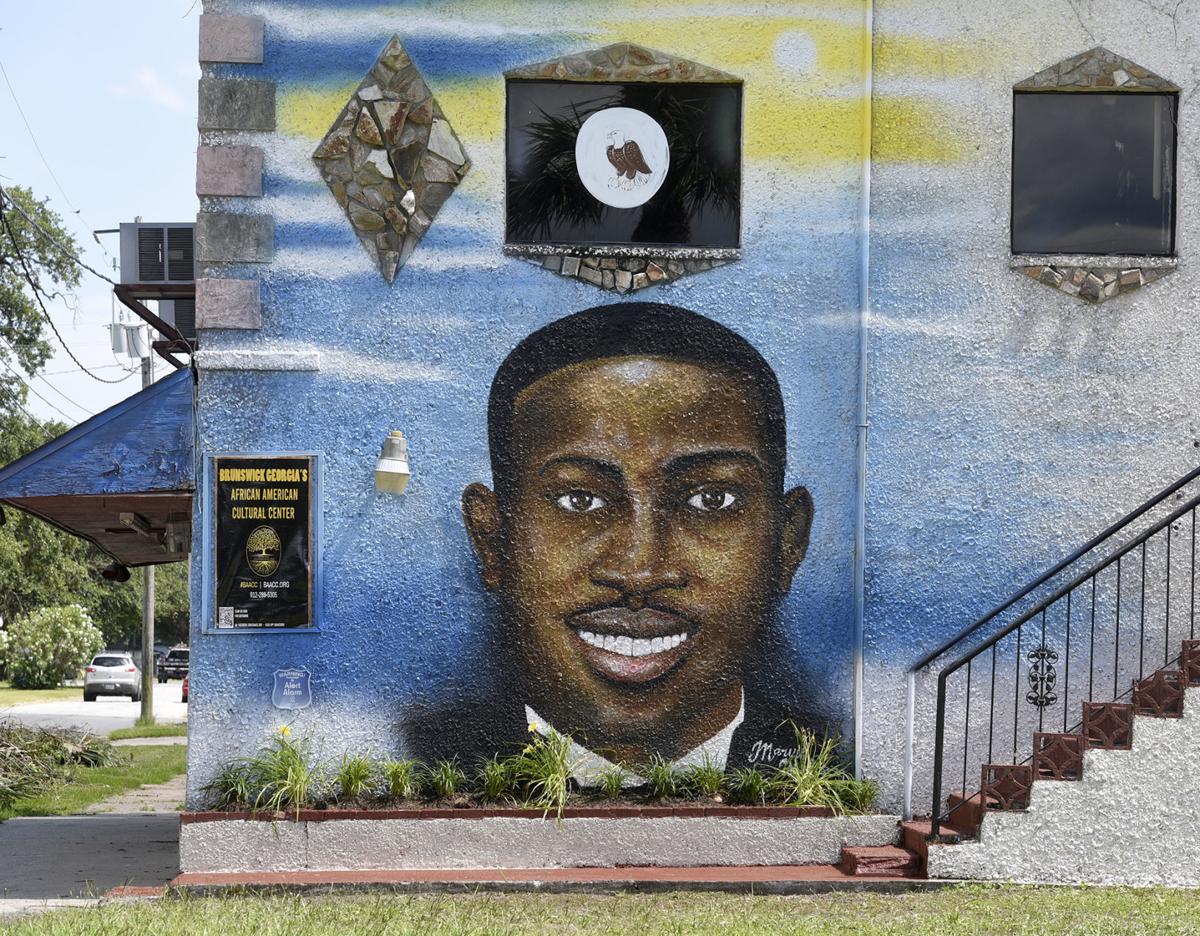 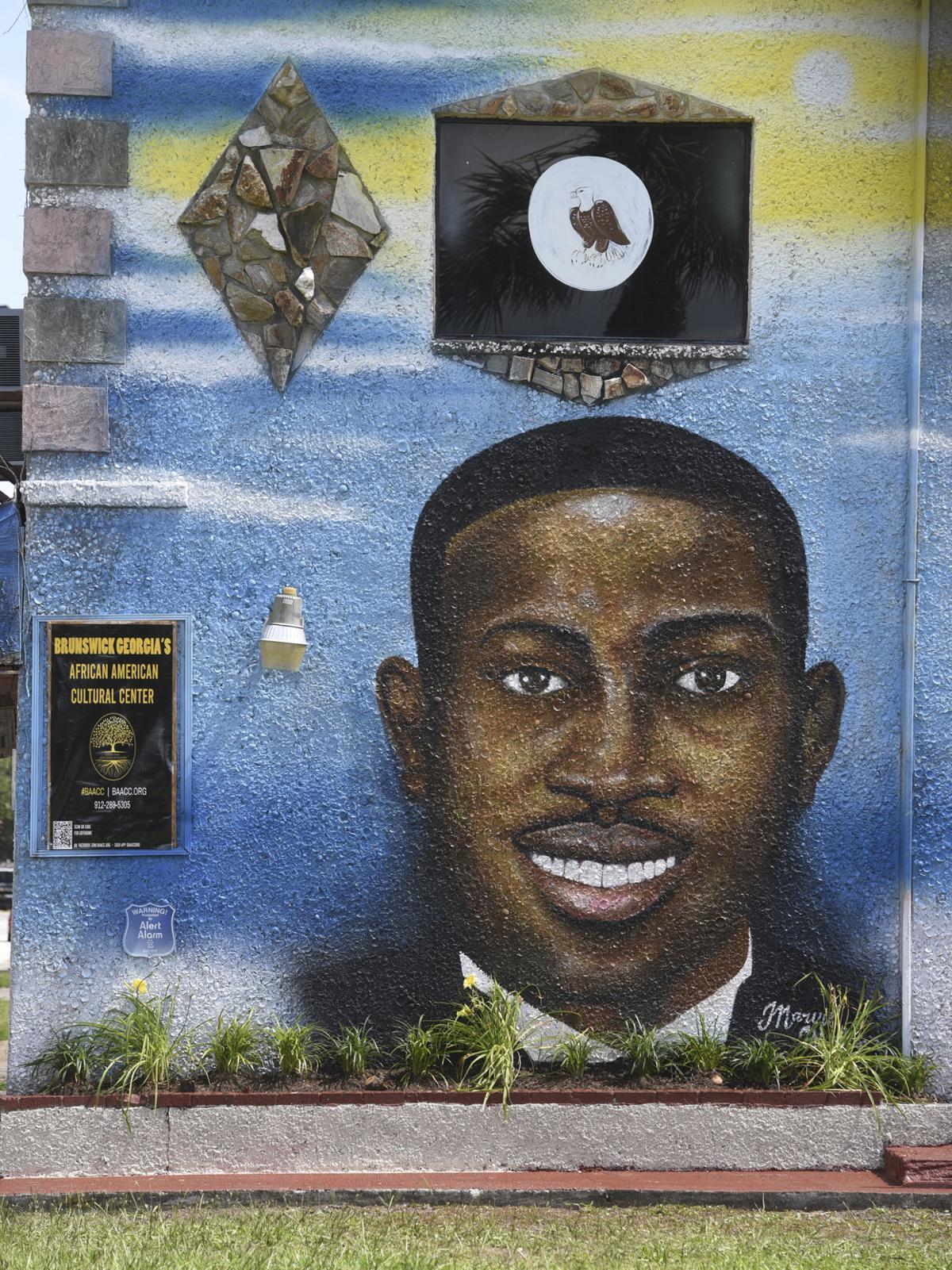 The last time members of the cycling group BRAG came together was the weekend of Feb. 21.

They gathered for a distance ride from Selma, Ala., to Montgomery, Ala. Members of the Brunswick chapter, called the Geechee Kunda Dream Team, returned Sunday, Feb. 23.

That same afternoon, Ahmaud Arbery, an unarmed black man jogging through the Satilla Shores neighborhood in Glynn County, was shot and killed. Three white men have been charged in the murder.

On Friday, members of the local chapter of BRAG will ride together for the first time since February in a 25-mile trip in honor of Arbery’s life and the Juneteenth holiday, which celebrates the end of slavery.

The ride will include BRAG Dream Teams from around the state. They’ll begin at 11 a.m at Howard Coffin Park and will stay within Brunswick city limits as they ride.

“It gives our young people an opportunity to be supporters of the I Run With Maud community organization,” said Anita Collins, a coach and mentor for the local BRAG chapter. “Our young people, they have been impacted by these incidents, and as a result we wanted to give them an opportunity to express themselves but in a way they’re accustomed to, which is on a bicycle.”

The Dream Team program was created in 1994 by Bicycle Ride Across Georgia (BRAG) to offer Atlanta Public School students the opportunity to get fit by cycling across the state. Chapters now exist around Georgia.

The youth-centered program, open to ages 11 through 18, teaches leadership skills through the experience of distance cycling.

The 25-mile ride is multi-purpose, she said. It’s a chance to be together again as a group, but it will also commemorate Arbery’s 25 years of life.

A shorter bike ride on Saturday is open to all in the community. The five-mile ride will also stay within city limits and can be completed by riders of all skill levels.

The “I Ride Beside Maud” community bike ride will be from 10 a.m. to noon and will begin at Howard Coffin Park.

“It will be a comfortable pace, and most people will be able to do a five-mile ride,” Collins said. “We will pass the mural of Ahmaud Arbery on Albany Street, just past G Street.”

Those who wish to participate do not have to register beforehand, and safety precautions will be in place, Collins said.

“We ask that people wear (facial) masks, and we also ask that they wear helmets,” she said. “We wear helmets as part of the safety protocols we have in place.”

She said a few child-sized helmets will be available at the event.

A separate community event, the first annual Juneteenth Festival, is planned for noon to 4 p.m. Saturday at Selden Park. The event will feature speakers, live music, food and games. There will also be a voter registration drive and blood drive during the event.

Nothing is stopping this year’s Brunswick Christmas Parade, but it might look different.

A civil complaint has been filed to block the removal of an American Civil War monument from Hanover Square.

A sincere goal of most conservation efforts is to protect the natural world so future generations can experience its beauty.

The ship’s bow comprises only about an eighth of the shipwrecked Golden Ray’s overall size.

Golden Isles temperatures will continue to flirt with the freezing point tonight.