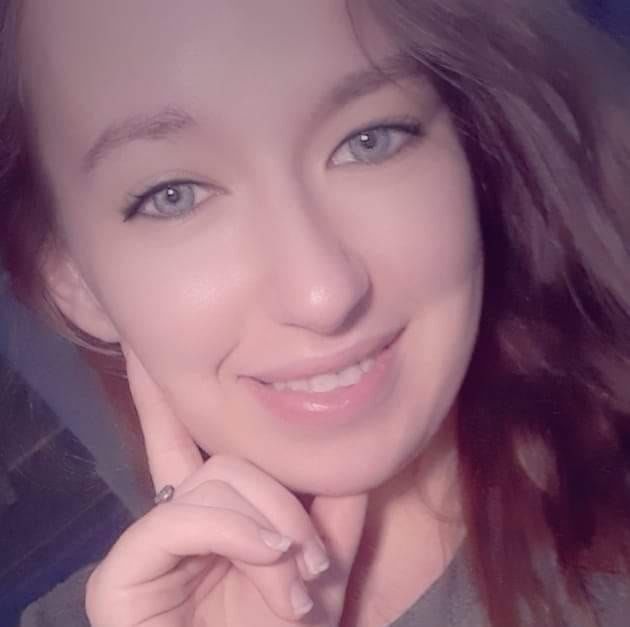 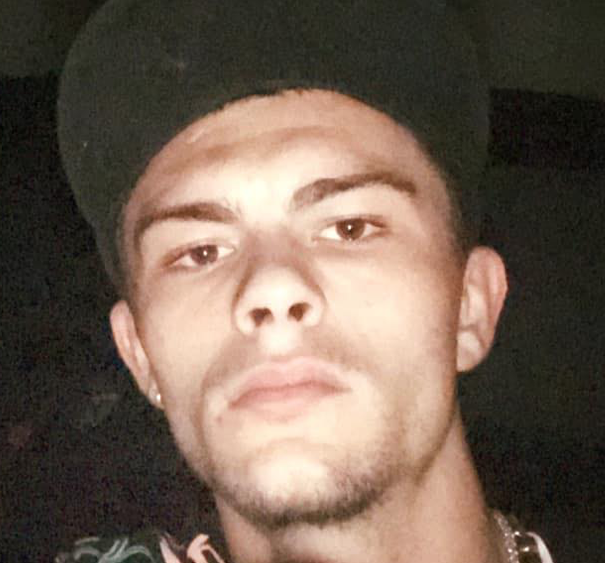 Police had released photos of the woman and her suspected abductor in hopes of finding the woman, saying she could be in "imminent danger." Police suspect William Bolin abducted her from her residence Wednesday morning, according to a statement.

Bolin remains at large and police are searching for him. Anyone with information on his whereabouts is asked to call the Glynn County Police criminal investigations unit at 912-554-7831.

Culinary arts students at the Golden Isles College and Career Academy are offering an opportunity this week to ease some of the holiday stress with “take & bake” meals that the students and their instructors will prepare.