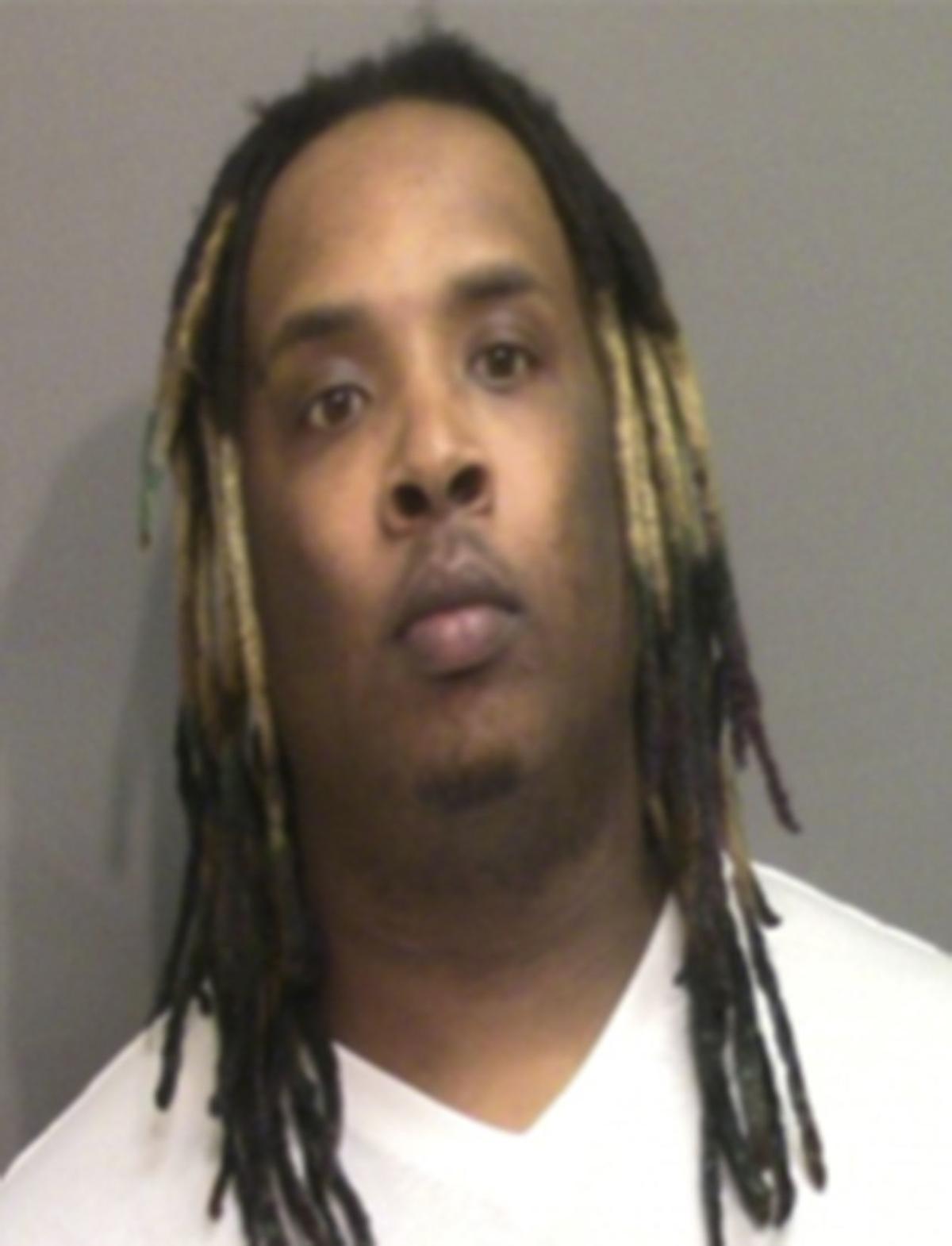 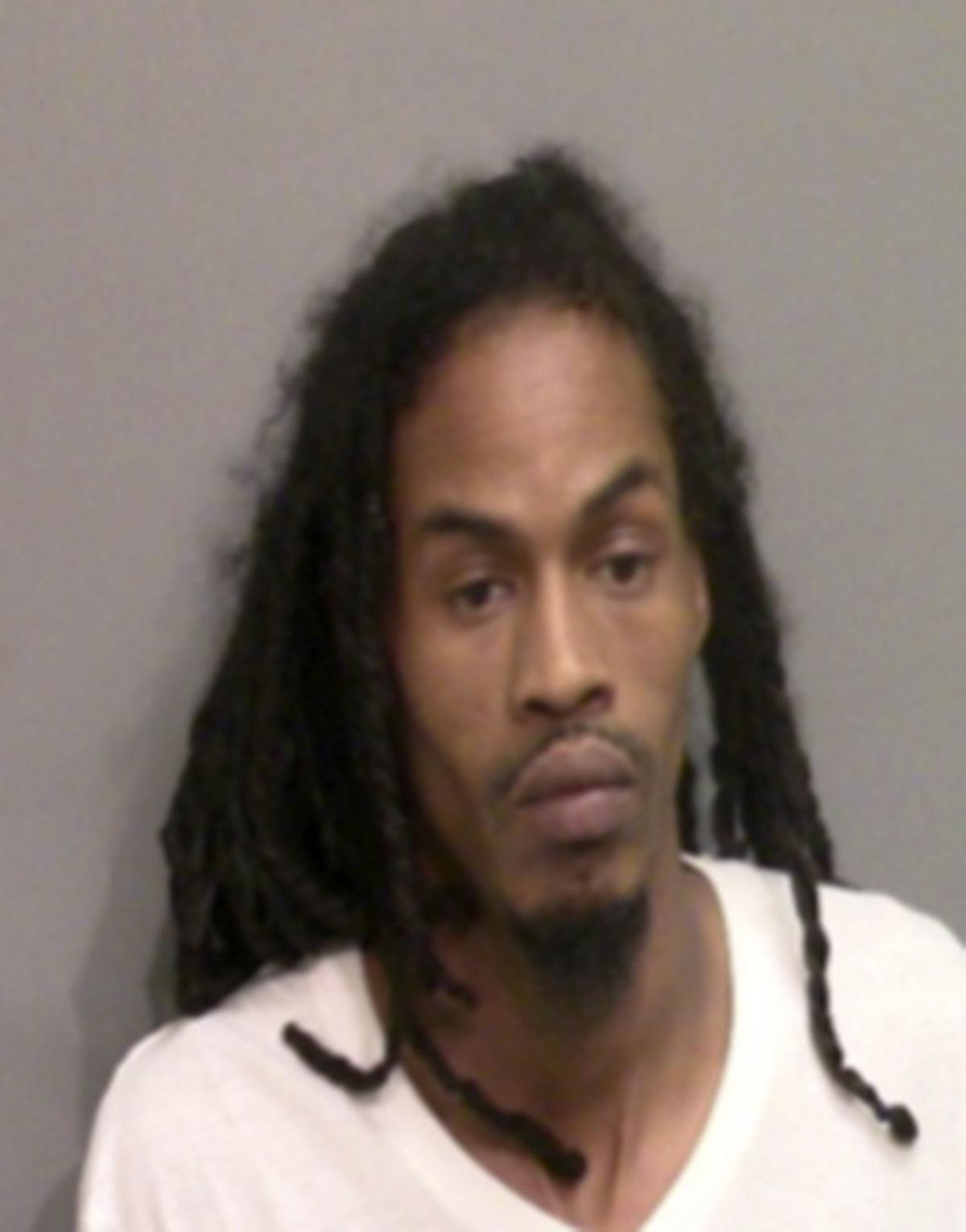 For the second time in a week, members of the Brunswick Police Department’s Drug Enforcement Unit raided an alleged drug den in the city.

This time they came away with crack cocaine, pot and a stolen handgun after serving a warrant Thursday on a home in the 1600 block of Lee Street, said Sgt. Michael Davis, supervisor of the Drug Enforcement Unit. Additionally, police made two arrests.

The city’s Drug Enforcement Unit, which was formed last fall, had been watching the home on Lee Street since about December, Davis said. After obtaining a search warrant from a county magistrate court judge, police raided the home around 4:20 p.m. Thursday. Also taking part in the action were members of the Glynn County Police Department’s Special Investigations Unit, Davis said. Investigators from the city’s criminal investigation division also took part.

Police seized 2.8 grams of crack cocaine, 124.7 grams of pot and the stolen handgun.

On Feb. 13, the Drug Enforcement Unit raided a home in the 1700 block of Johnston Street, making three arrests and seizing cocaine, pot, the hallucinogenic stimulant Molly, three handguns and two assault-style rifles. The unit had made “controlled buys” at the home before serving the search warrant.

“We’re out there, and we’re always watching now,” Davis said.

While the state gradually lifts restrictions imposed to stop the spread of COVID-19, political campaigns continue to shift toward virtual gatherings and social media.

Reading fuels imagination, and the Marshes of Glynn Libraries hopes youth in the community will take time this summer to use books as a means of transporting themselves to new worlds.