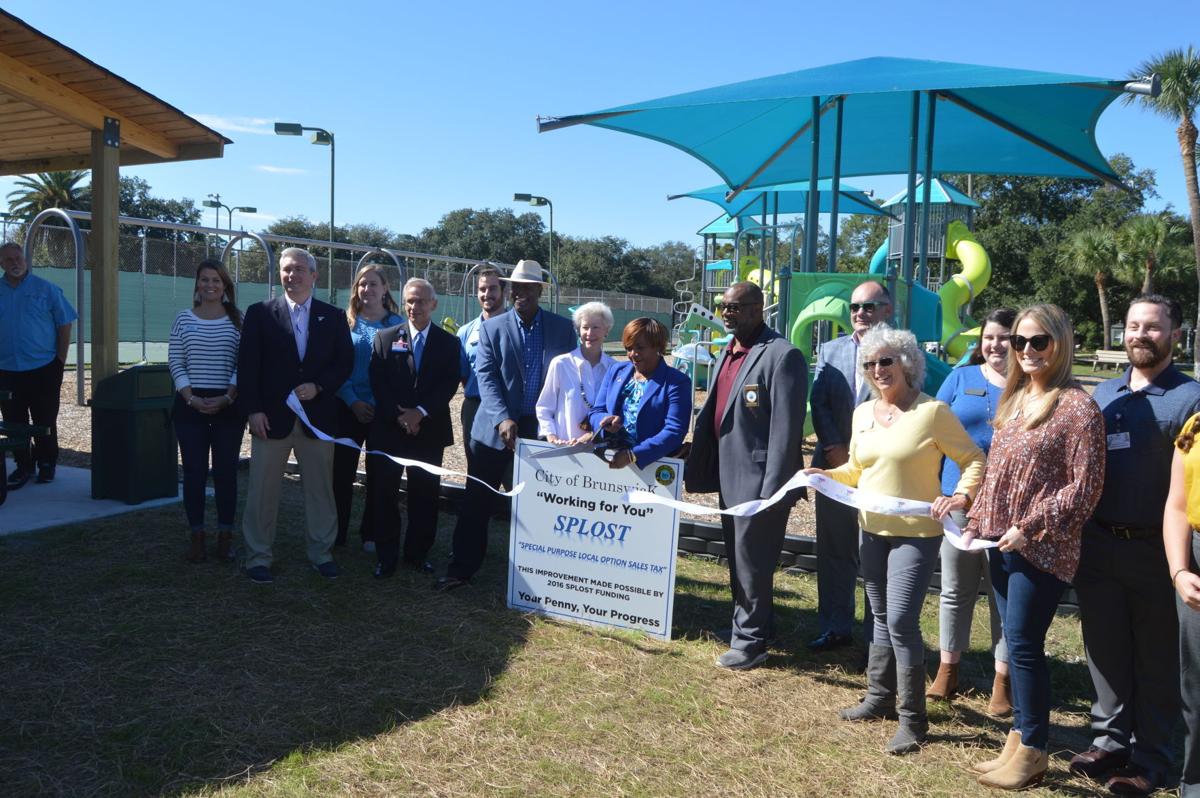 City and county officials attend a ceremony Tuesday to celebrate the opening of a new playground at Howard Coffin Park. 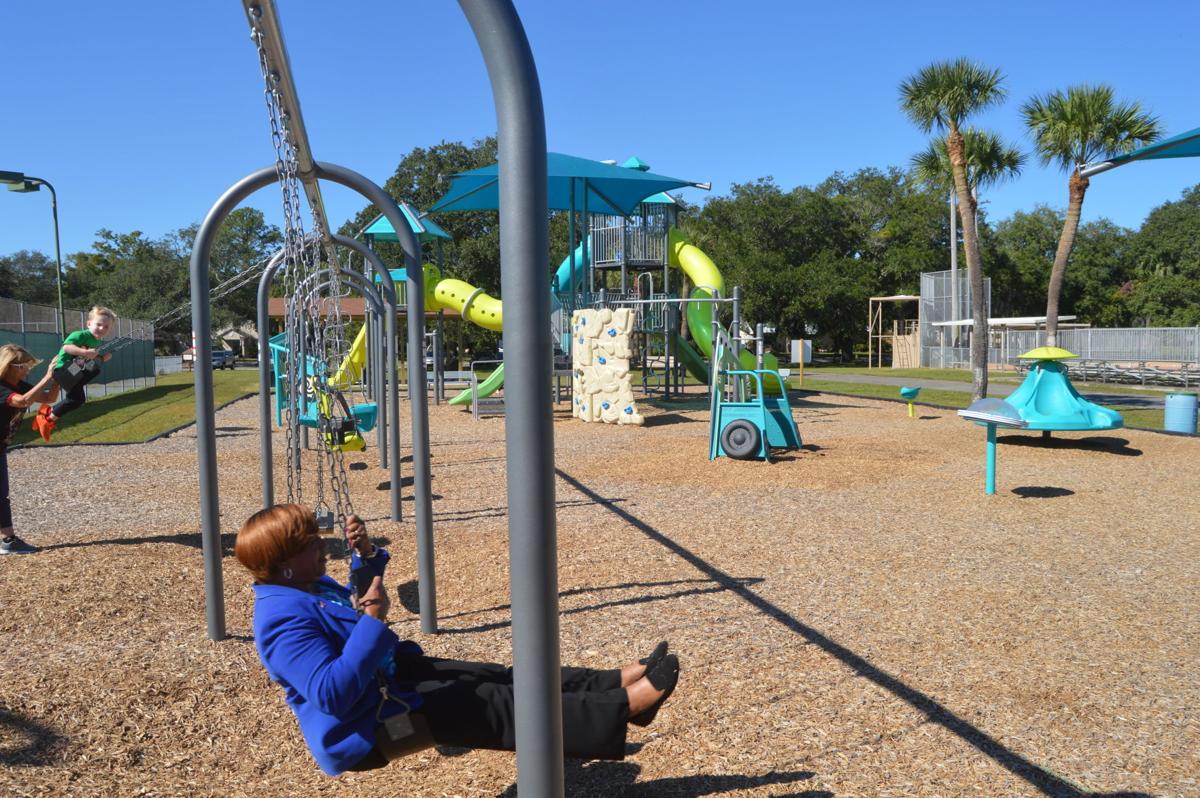 Brunswick City Manager Regina McDuffie checks out the swing set that is part of a new playground that was dedicated Tuesday at Howard Coffin Park. 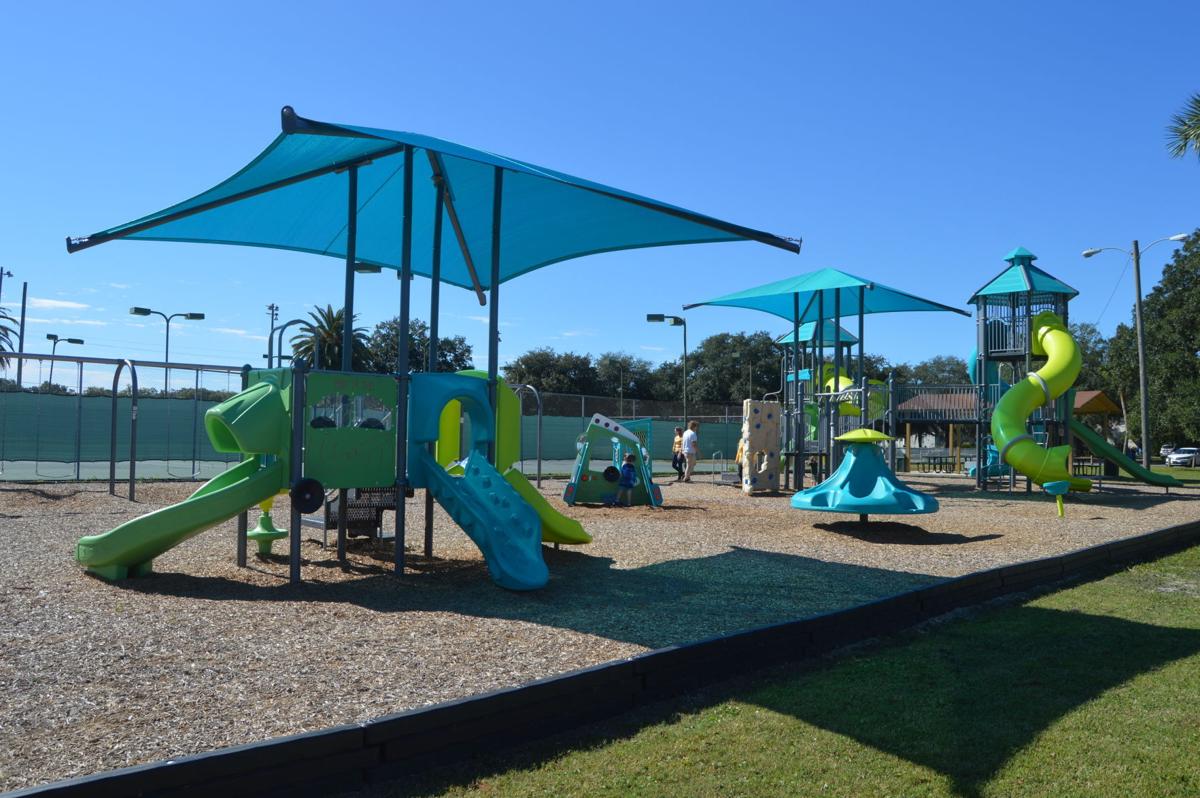 A new playground was dedicated Tuesday at Howard Coffin Park.

City and county officials attend a ceremony Tuesday to celebrate the opening of a new playground at Howard Coffin Park.

Brunswick City Manager Regina McDuffie checks out the swing set that is part of a new playground that was dedicated Tuesday at Howard Coffin Park.

A new playground was dedicated Tuesday at Howard Coffin Park.

And that could be a reason a referendum to renew the one-cent tax failed earlier this year.

Harvey joined city officials and business leaders at Howard Coffin Park on Tuesday to show what a SPLOST can help accomplish.

Everyone gathered for a dedication ceremony for a new playground at Howard Coffin Park that was already attracting children and adults.

“This is going to draw kids from all around,” he said. “I love this.”

The new playground was paid for with $100,000 in SPLOST funds and $50,000 from the state Land and Water Conservation Fund.

“These special projects make it so much better for everybody,” he said. “We need to start showing how a SPLOST can help our community. Your SPLOST dollars are at work.”

Ralph Staffins III, president and CEO of the Golden Isles Chamber of Commerce, said he was impressed with the new playground and predicted it will draw children and adults.

“It’s an incredible place for children,” he said. “This is a prime example of what SPLOST can do for a community.”

City Manager Regina McDuffie said she was very happy with the end result after months of planning.

“We’re very proud to introduce the playground to the city,” she said. “They have done a tremendous job here.”

McDuffie asked the public to keep the park litter free and clean.

“We ask the public to take responsibility and ownership,” she said.

The best part of the SPLOST is as much as 60% of the revenue generated from the tax comes from the estimated 3 million people who visit the Golden Isles each year, McDuffie said.

Linda Sparks, a resident living near the park, brought her grandson there Tuesday. He was busy going to different pieces of playground equipment.

“The variety of things is very good,” she said. “It’s really nice.”