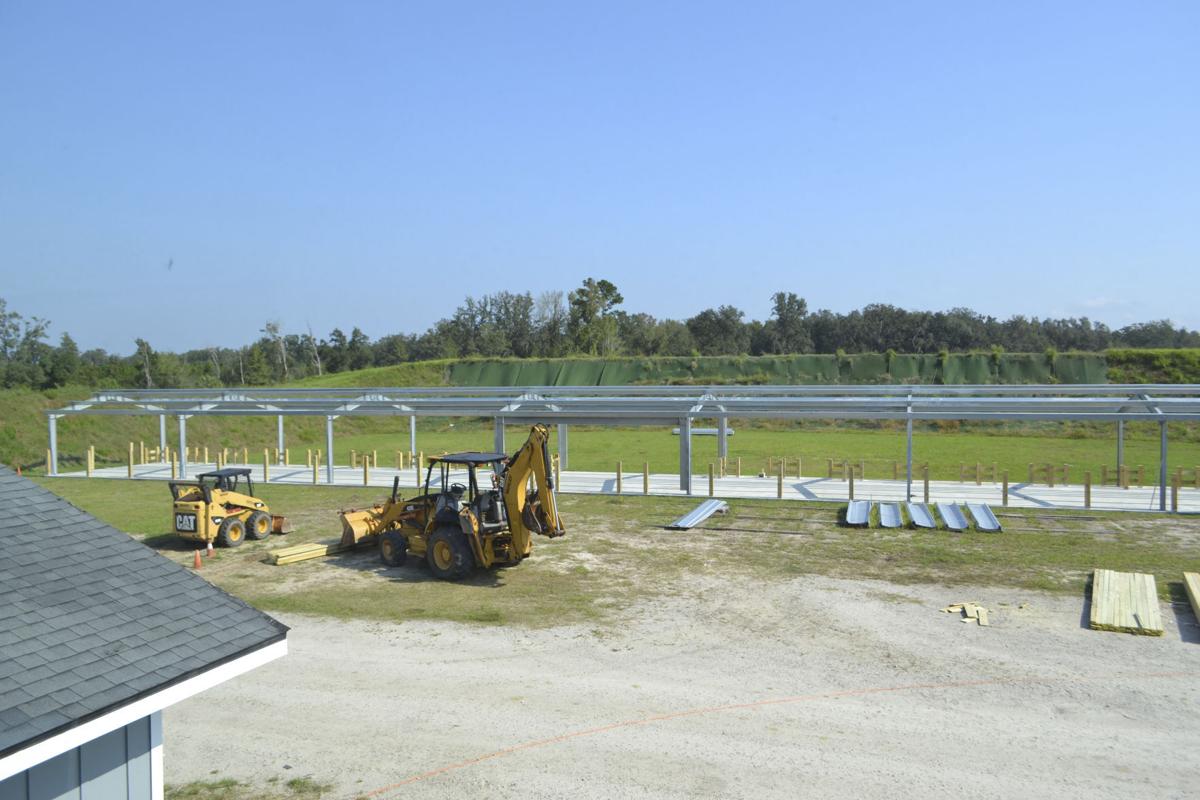 Work is ongoing at a public firing range set to open in Camden County in coming months. 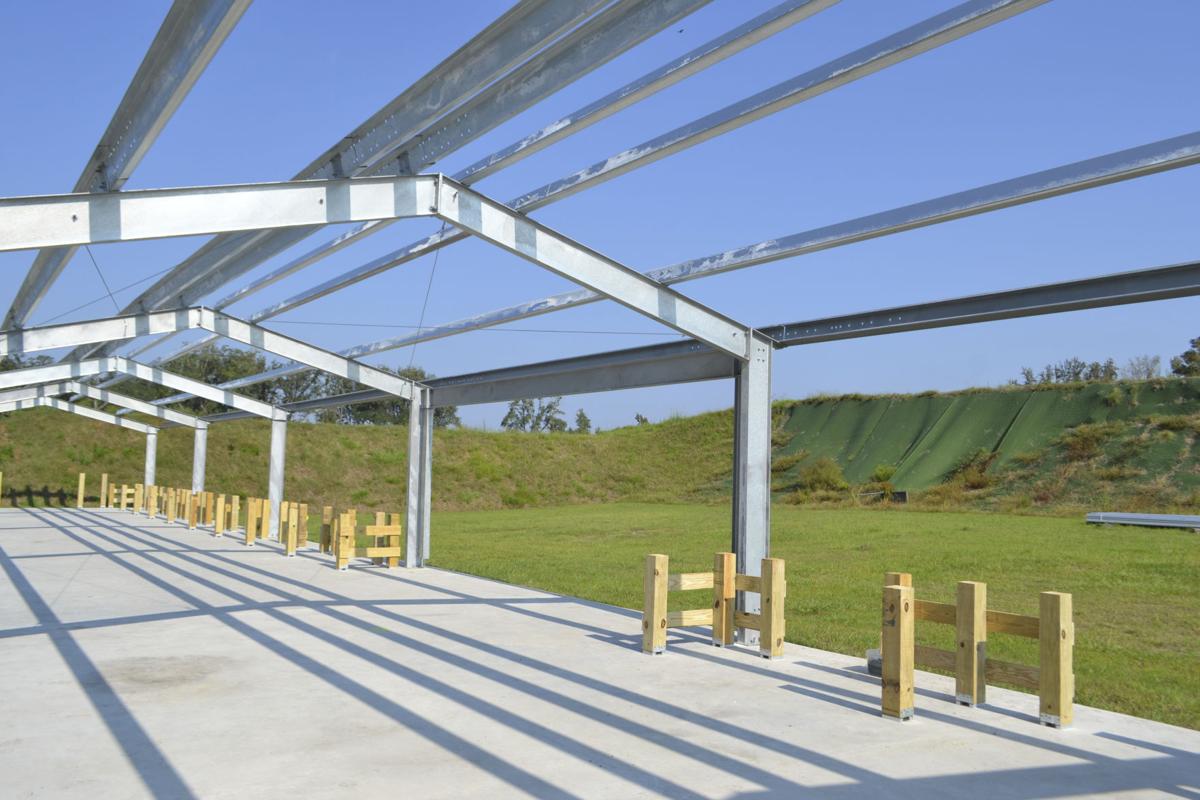 Construction of a covered area is the final phase of work before a public shooting range opens in Camden County.

Work is ongoing at a public firing range set to open in Camden County in coming months.

Construction of a covered area is the final phase of work before a public shooting range opens in Camden County.

Camden County Sheriff Jim Proctor proposed construction of a firing range more than seven years ago for use by local military, law enforcement officials and the public.

He had the support of local officials and secured the funding from the Georgia Department of Natural Resources for construction.

Proctor said he used prison inmate labor for much of the work, and a prison work detail remains housed in the Camden County Jail as they continue to build the overhang that will protect shooters from the elements.

The question Proctor has is whether his deputies will be allowed to train at the range, which is nearing completion.

“I was never brought into it,” he said. “My own commissioner didn’t call me. The entire time it was understood it would be managed by the sheriff’s office.”

Proctor is uncertain why commissioners chose not to contact him before the vote and why they continue to fail to return his phone calls. He doesn’t know if his deputies will be allowed to train at the range or if they will have to pay to do so.

“They still haven’t talked to me,” he said. “I’ve been sitting here waiting. I’m befuddled and extremely disappointed.”

Proctor said he expects the range will be heavily used, attracting shooters from across the region.

The range will have a 25-yard pistol range and a 200-yard range for rifles. The original plans for a 1,000-yard rifle range had to be modified because DNR regulations prohibit a firing range over wetlands. Proctor said gun safety classes were planned as many as five times a year.

There were also plans for an archery range, but Proctor doesn’t know if that is still part of the plans since commissioners haven’t discussed the range with him.

Proctor suspects commissioners may believe the range will create a new revenue stream, but he said they will learn a harsh reality if that’s their intention.

“If they’re thinking they can make money on that, they can’t,” he said. “Every penny for the next 20 years has to be put back into the range as part of the agreement (for the DNR funding).”

Proctor said he doesn’t believe commissioners have thought through the decision very well, and they don’t have a plan for how to manage the facility once it opens.

“We were planning to use inmate labor for upkeep,” he said.

“Ultimately, this affects the citizens of Camden County who I serve.”