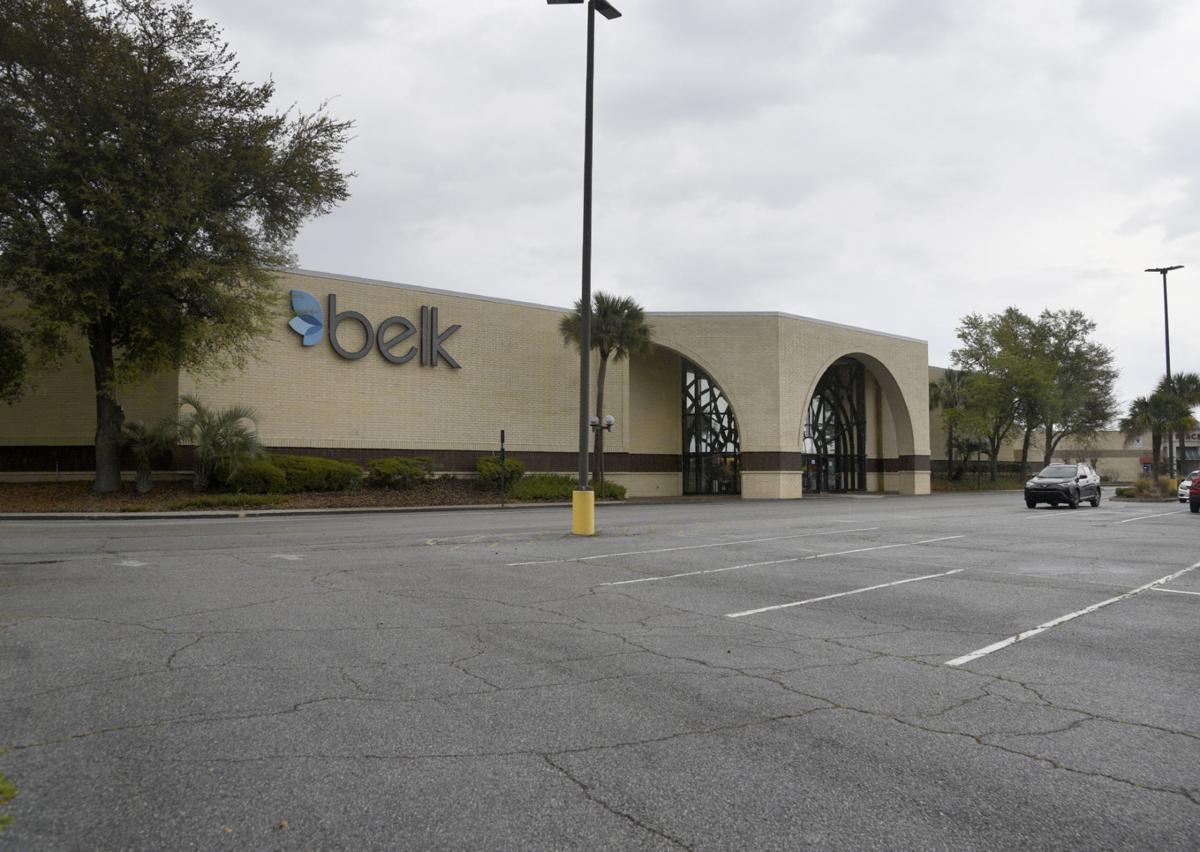 A sign with the hours of operation is posted on a door at Belk at Glynn Place Mall. The store closed its doors at 6 p.m. Tuesday and will not reopen until further notice in the wake of the global pandemic of COVID-19. 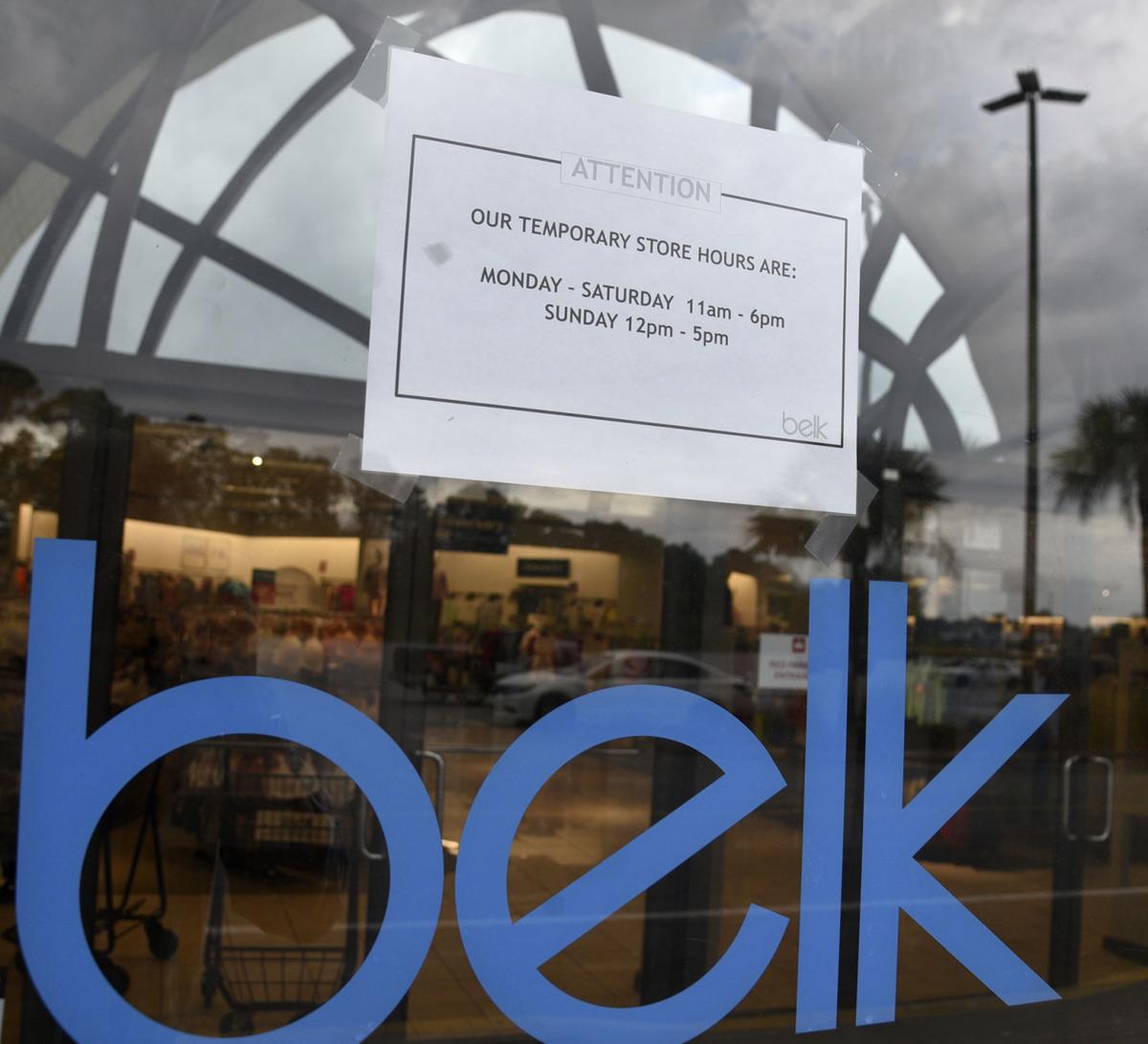 A sign with the hours of operation is posted on a door at Belk at Glynn Place Mall. The store closed its doors at 6 p.m. Tuesday and will not reopen until further notice in the wake of the global pandemic of COVID-19.

The first major store in Brunswick announced today it is closing due to concerns over COVID-19 and public safety, and in Camden County, the operator of the ferry in St. Marys shuttling tourists to and from Cumberland Island is suspending service.

Belk at Glynn Place Mall said it is temporarily closing its doors. It closed at 6 p.m. Tuesday.

The store closure and suspension of ferry service come in the wake of good news from Southeast Georgia Health System, which reported negative test results for coronavirus for a patient tested earlier this month at the Brunswick hospital.

A spokesperson for Belk said the decision to lock the doors for now is based primarily on concern for the health and safety of store employees, customers and communities served.

The spokesperson said it has not been decided when the store will reopen for business, but it will unlikely be before March 30.

It is unknown how many full-time and part-time employees are affected by the closure, but Belk has been the dominant store in the mall following the departure of Sears and JC Penney, both part of major chains that declared bankruptcy.

“We understand this development can greatly impact our store associates, and we’ve taken steps to support them and their families during this time,” said Belk CEO Lisa Harper. “We’re providing benefits and compensation to our impacted workforce during this two-week temporary closure.”

Other than department stores, Belk is the only major clothing store remaining in Glynn County.

Suspension of the ferry service will deal a blow to the tourism industry in St. Marys.

Private charters to the island are prohibited and valid commercial use authorizations are suspended.

All visitor facilities on Cumberland, including campgrounds, mainland visitor center and store, and all facilities are closed.

Camping reservations have been canceled and refunds will be issued.

At this time, emergency operations on the island are not affected.

As of Tuesday, no known case of COVID-19 had been reported in Glynn County.

The closet case to the Golden Isles occurred in Folkston, 50 miles south of Brunswick in Charlton County.

The woman who contracted the virus earlier this month was treated at the Southeast Georgia Health System hospital in St. Marys and released. She has since recovered, a spokeswoman for the local hospital said.