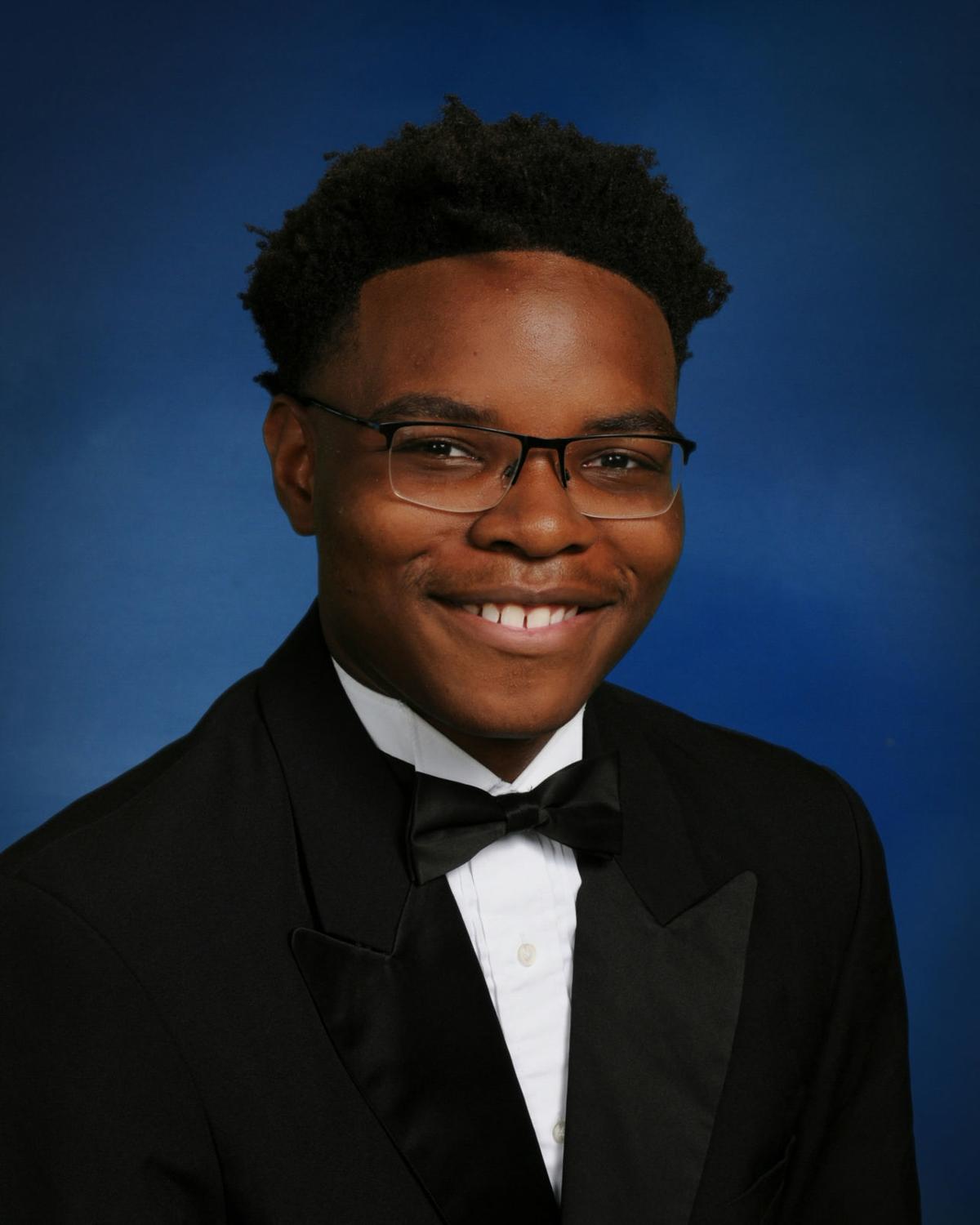 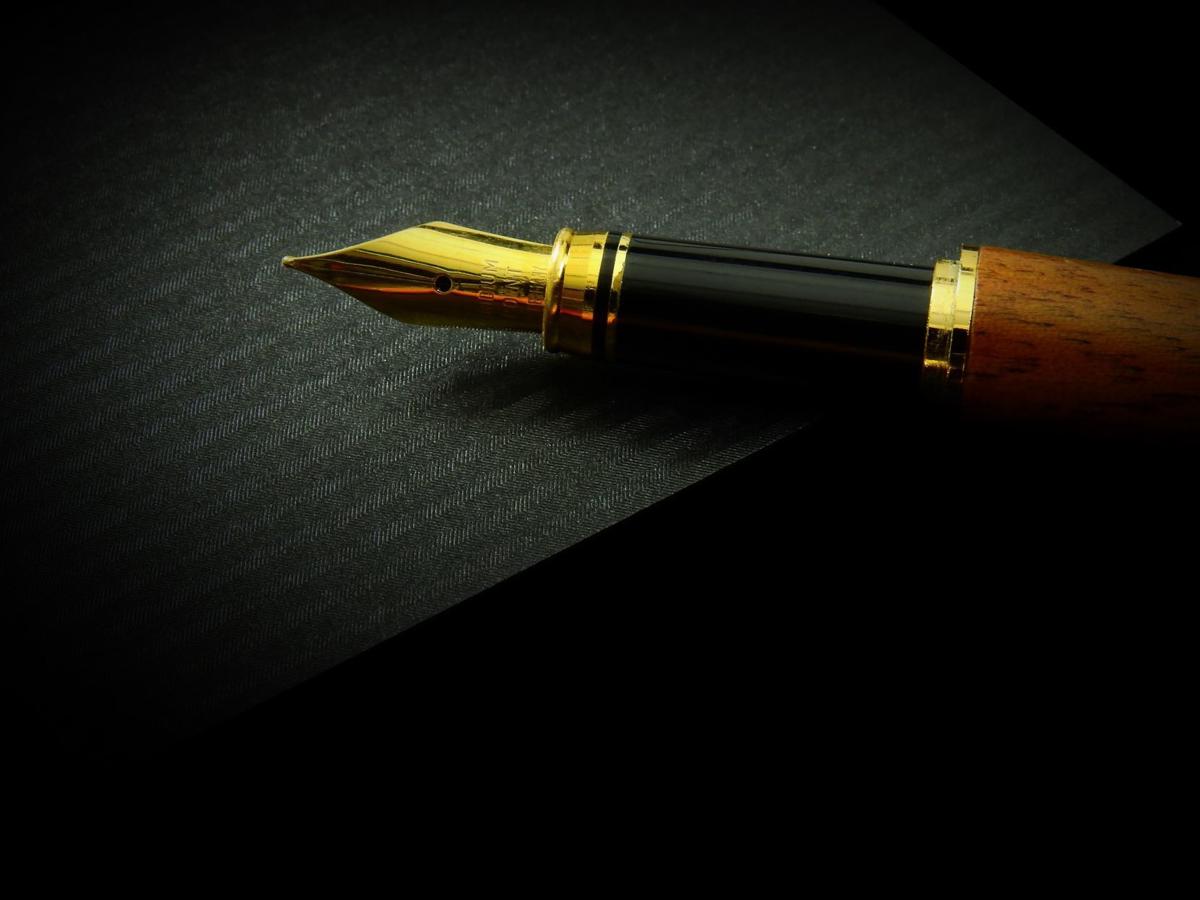 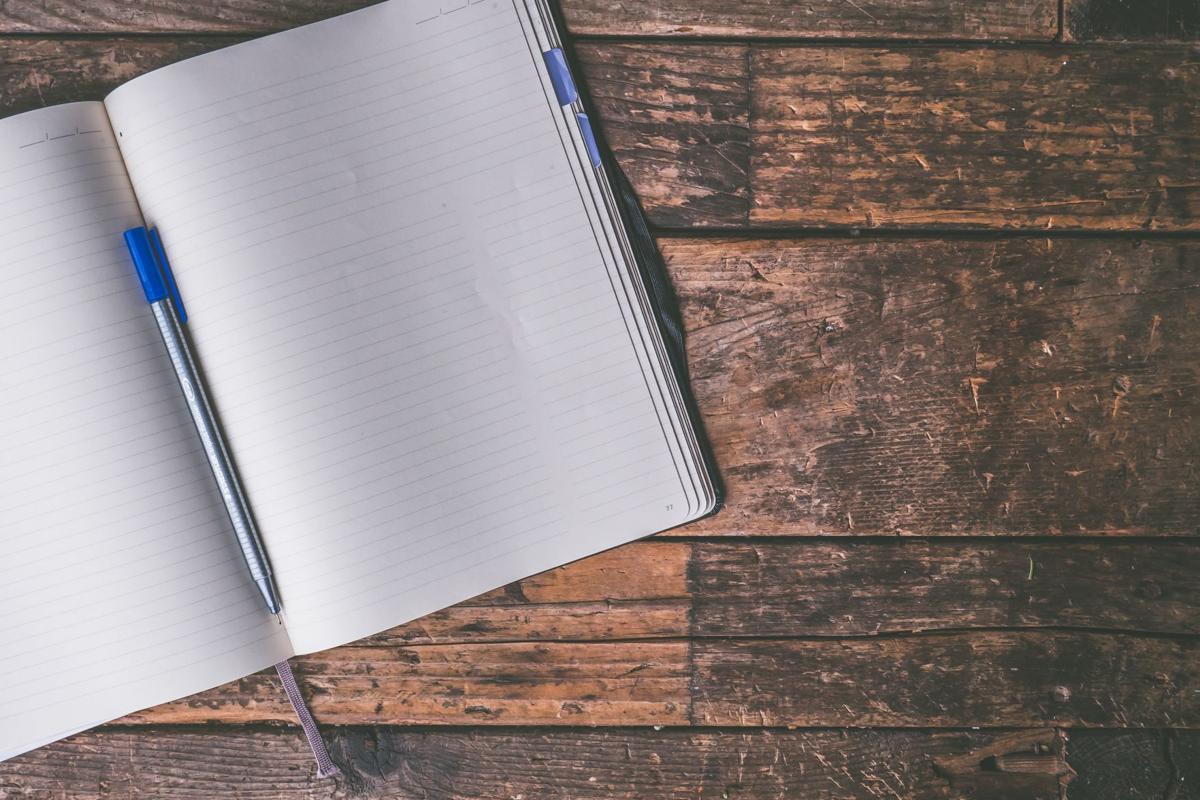 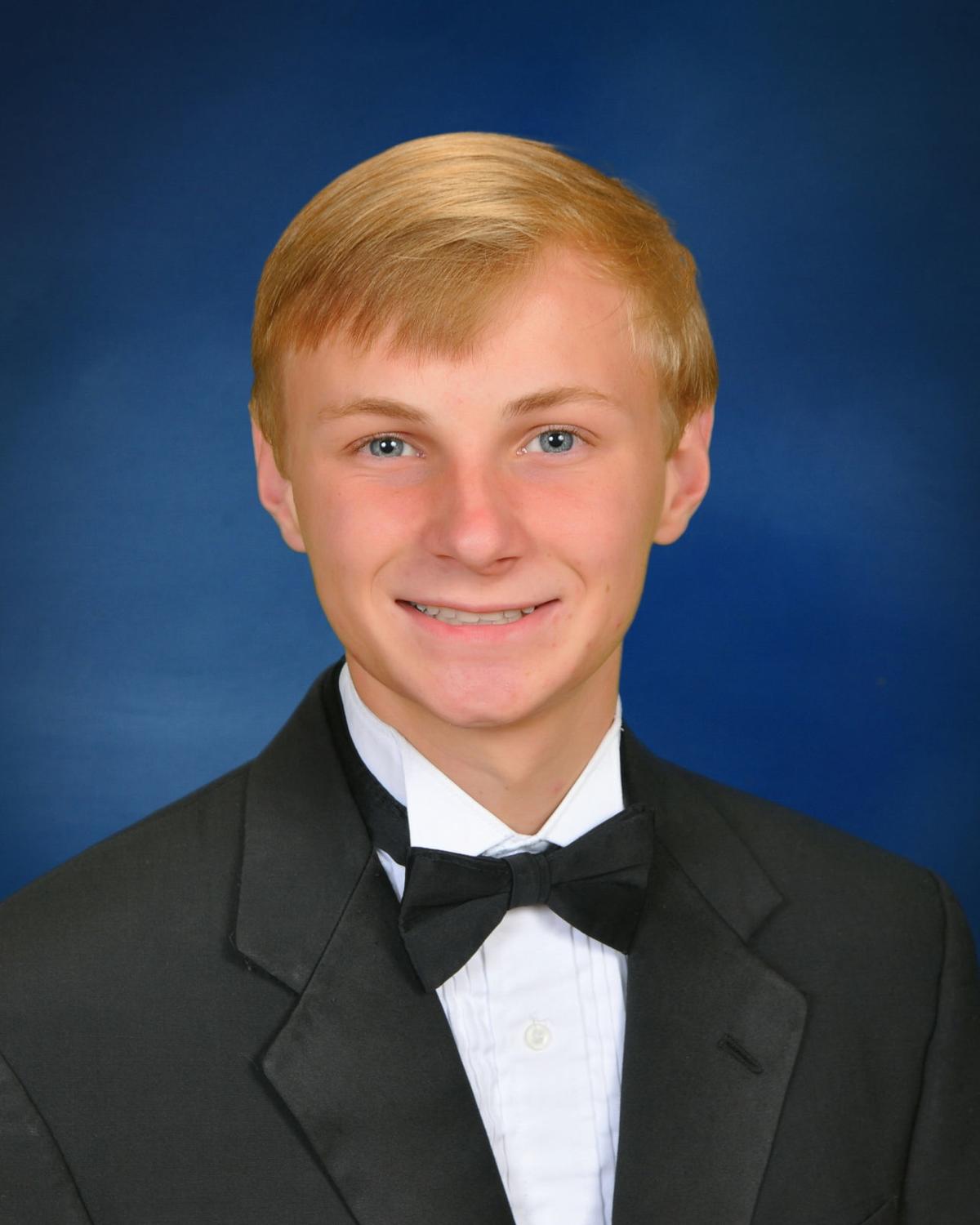 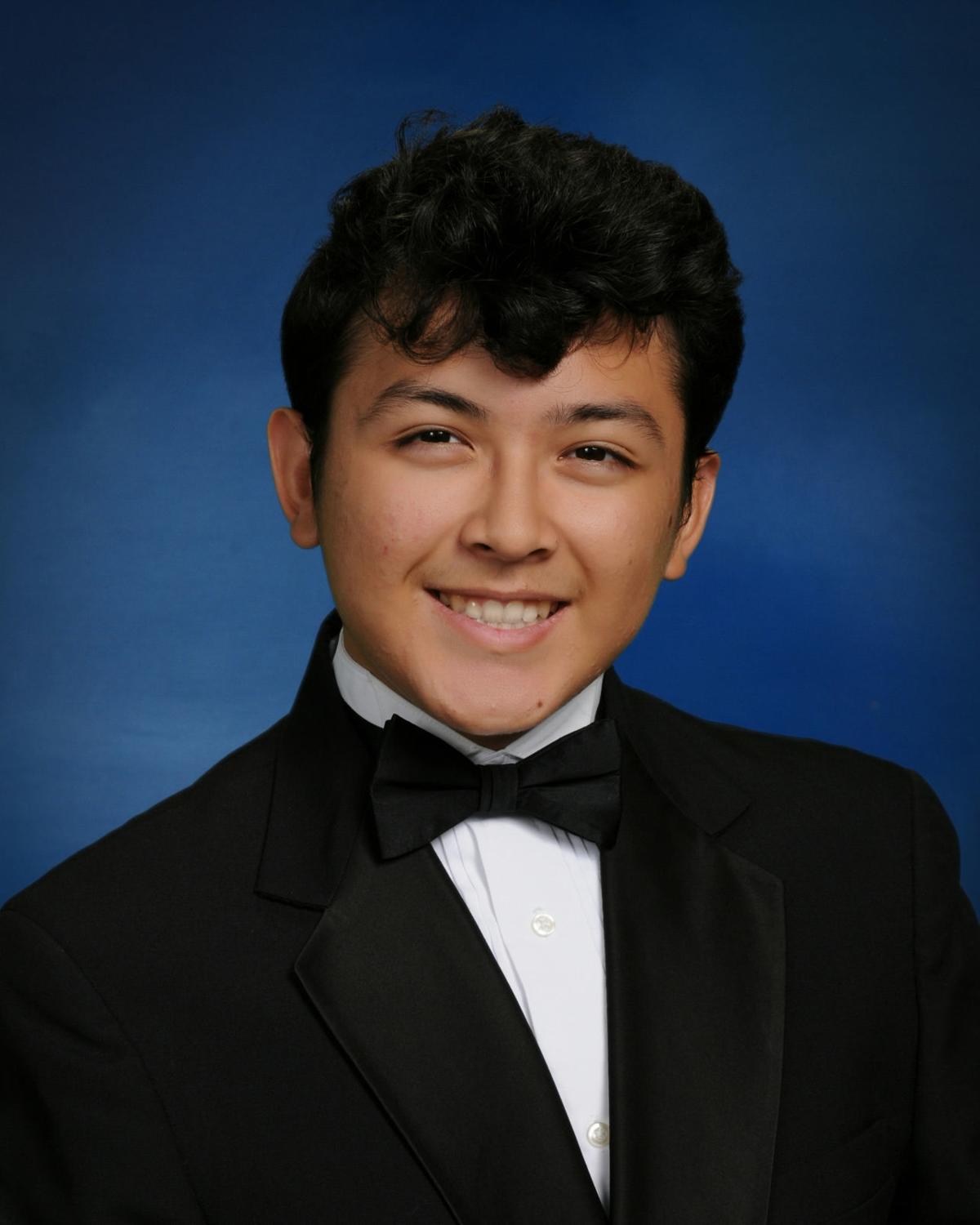 In the modernity of the day, the art of writing sometimes takes a backseat. Nowadays, communications are often limited — there are only to the 280 characters allowed in a Twitter post, after all.

Locally, however, the craft is alive and well as one recent essay contest confirms. The Silver Pen Essay is sponsored by Marsh’s Edge and its parent company Senior Living Communities (SLC). The recent contest was open to area high school seniors and submissions were gathered online from 18 students, 13 of which met the prescribed requirements.

Jean Hurst, a former professor and resident at Marsh’s Edge, was tasked with organizing the contest.

“Marsh’s Edge has tried to get an essay contest off the ground for several years but hadn’t been successful. This year, somebody came to me and asked me to chair it — so I said I would. I thought it was something that we really needed and something that would keep me active,” she said with a chuckle.

Of course, she is no stranger to organizing such events. Hurst, who holds a Ph.D., taught college-level English and writing in Florida. She scored SAT essays and spent a portion of her impressive career organizing more than 100 performances.

In short, Hurst was up to the task. She assembled a committee to help her. The members of the committee included Millard Allen, Leslie Dow and Gail Morris. The advisors were Christine Franklin, Margie Dorsey and Harry Boal. They selected the topic — “What do you want your legacy to be?”

Hurst says they wanted to give the students a challenge but also help Marsh’s Edge residents connect with the younger generation.

“My goal was, of course, to primarily give the students experience and an opportunity to hone their writing skills in something outside of an educational environment,” she said. “But I also wanted to give the residents here the opportunity to see what our students are like locally.”

The essays were redacted and distributed by Annsley Felton, social director at Marsh’s Edge, who gave each reader a set. The pieces were evaluated on criteria like organization, content development, mechanics and guideline adherence.

“We tabulated the essays and took the top three scores as the winners,” Hurst said.

And, turns out, all were from the same school — Brunswick High. James “Ian” Carpenter walked away with first prize, an impressive $2,500 reward. In his piece, Ian laid out a detailed vision for his future.

“I wanted to try and utilize the generous opportunity they offered in order to help my family and I put myself through school. The prompt itself, however, was also a motivation,” Ian said.

“Being asked about what I wanted my legacy to be and what lay in the future prompted me to more deeply consider and organize my plans over the coming years. That’s why my essay ended up providing a general framework of what I wanted to accomplish for myself and others in the next three decades.”

The second place honor — and $750 — went to Roderick Jones, whose work focused on the value of giving back.

“I wanted to participate in this scholarship competition because I will be attending Valdosta State University in the fall and I know how expensive college can be when you are away from home,” Roderick said.

“My essay discussed what I would like for my legacy to be — that is a legacy of service. Service to my fellow man, and more importantly, service to God.”

Colby Griner, rounded out the winner’s circle, nabbing third and a $500 prize.

“The theme of the Silver Pen Scholarship was to describe the type of legacy I would like to leave at my high school. I hope to leave a legacy that inspires, motivates and challenges future generations of Pirates,” Colby said.

“My motivation for entering the scholarship contest was to earn financial support for college expenses.”

It had been the intention of the committee to host a dinner for the winners along with school officials at Marsh’s Edge. But, the coronavirus pandemic forced them to press pause on those plans.

“The COVID-19 pandemic has precluded a dinner, public recognition of the winners at the event and the opportunity to hear the winners read their essays,” she said.

“We would like to entertain the idea of rescheduling the event once the pandemic permits a return to normalcy. However, the monetary awards, pens and certificates will be mailed to the recipients.”

“We’ve got some wonderful leaders coming up and think that anything we can do to encourage them to follow their dreams or their passions is important. Being able to hone writing skills is one of the best things that they can do for their careers,” she said.

“I also want people here to be able to appreciate the quality of writing that the students in high schools are doing. It’s very impressive.”