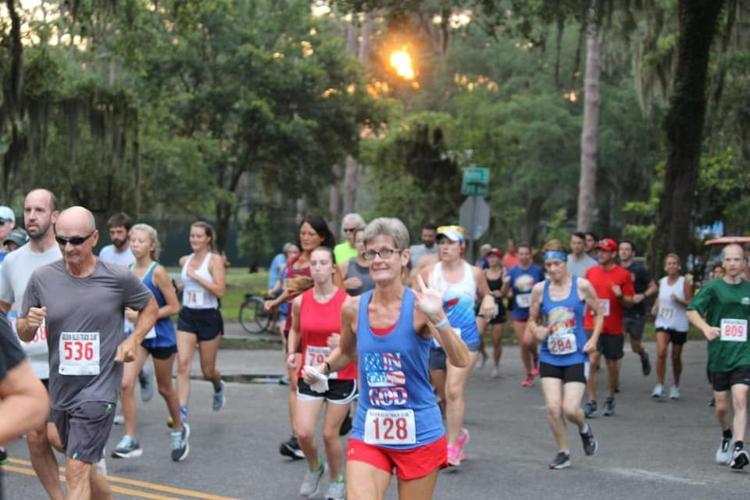 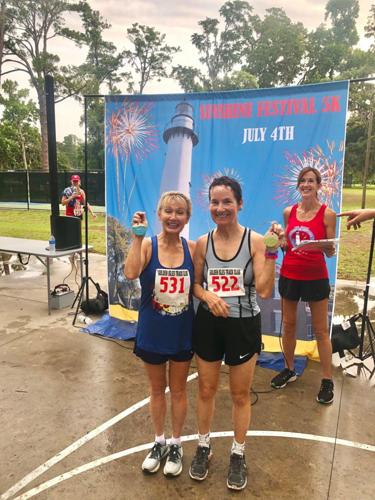 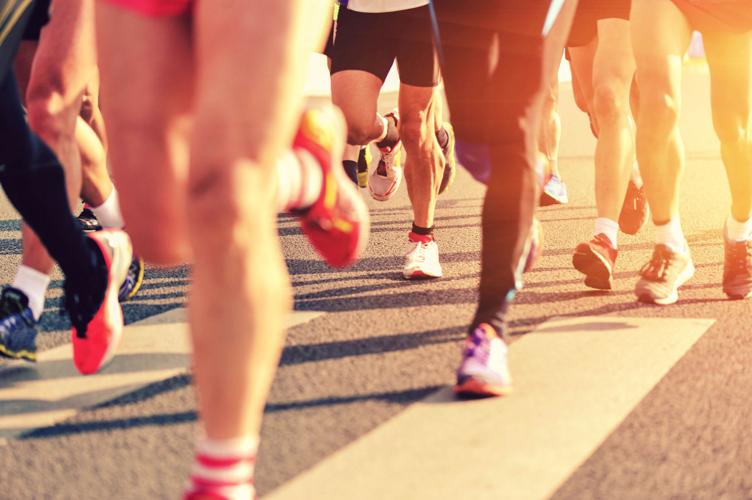 The Fourth of July is just around the corner, which means the Golden Isles Track Club is gearing up for its 38th annual Sunshine Festival Fourth of July Race.

Each year, area locals of the Golden Isles and tourists a like lace up their sneakers and participate in the annual Sunshine Festival 5K and Fun Run. The race kicks off at 7 a.m. on July 4 and the fastest runners in each age group will be awarded with a prize. The race will start and finish at Kings Park on St. Simons Island. This race is open to runners of all experience levels and ages, with ages last year ranging from six to 91.

This event has become a tradition for many residents in the area, with the morning race being an exciting way runners choose to kick off the Fourth of July.

A variety of awards will be handed out, with participants receiving awards for overall male and female winners, age group winners, largest group, best costume and more. Residents with houses along the route are encouraged to decorate their home for the holiday, and the best decorated home will win a prize as well.

This year, the track club has partnered with Miles for Smiles, a charity based out of Blackshear, to create a Push Rim division of the race. Miles for Smiles will provide race chariots and strollers for those who are physically challenged but would still like to participate. This will allow runners to bring loved ones along with them for the race, even if they have a disability in which they may not have been able to participate in previous years.

The Golden Isles Track Club is able to support multiple organizations with the proceeds from the race, such as Girls on the Run and local high school track clubs.

“Our sponsors and race proceeds from the runners allow us to make an impact on our community on causes that promote healthy living. We have donated grants to Glynn Academy track and cross country teams, Brunswick High School track and cross country teams, Girls on the Run, the Brunswick Labyrinth Project walking path, Friends of Frederica for trail maintenance, St. Simons Land Trust for trail maintenance, Brunswick Wellness Walk,” McCrea said.

Runners can expect a funfilled morning to kick off their Fourth of July. The course runs through the neighborhoods of St. Simons, and after the race sponsors will have food and contests for those participating.

“Runners can expect a challenging, but beautiful winding USAT-certified course through neighborhoods around the Village area on St. Simons. Plus, (there is) loads of fun after the race with food, contests and great awards. For example we have three special contests going on, the Best July Fourth Decorating home along the route, Best July Fourth costume and Largest Team award,” McCrea said.

Vendors will include Winn-Dixie with fruit and snacks, Fuse Frozen Yogurt, Starbucks Coffee, Sandy Bottom Bagels and the Georgia Watermelon Association will be giving out watermelon.

There will also be a runners expo at 2 to 5 p.m. on July 3 at St. Simons Presbyterian Church. The expo will have vendors such as Game Changers Running Company, Stretch Zone, Inspire Active Wear, Premier Martial Arts and the Golden Isles Track Club. Attendees can purchase items such as shoes, socks, activewear and track club memberships.

“Running the race with hundreds of others who come out in their best red, white and blue, sets the stage for a celebration of freedom. It’s especially meaningful because a group of United States Capitol Police cadets will join us and it’s a timely honor to recognize their commitment and contributions to our country. And, it’s a great way to burn off the calories you’ll likely consume later in the day from the barbeque and watermelon,” McCrea said.