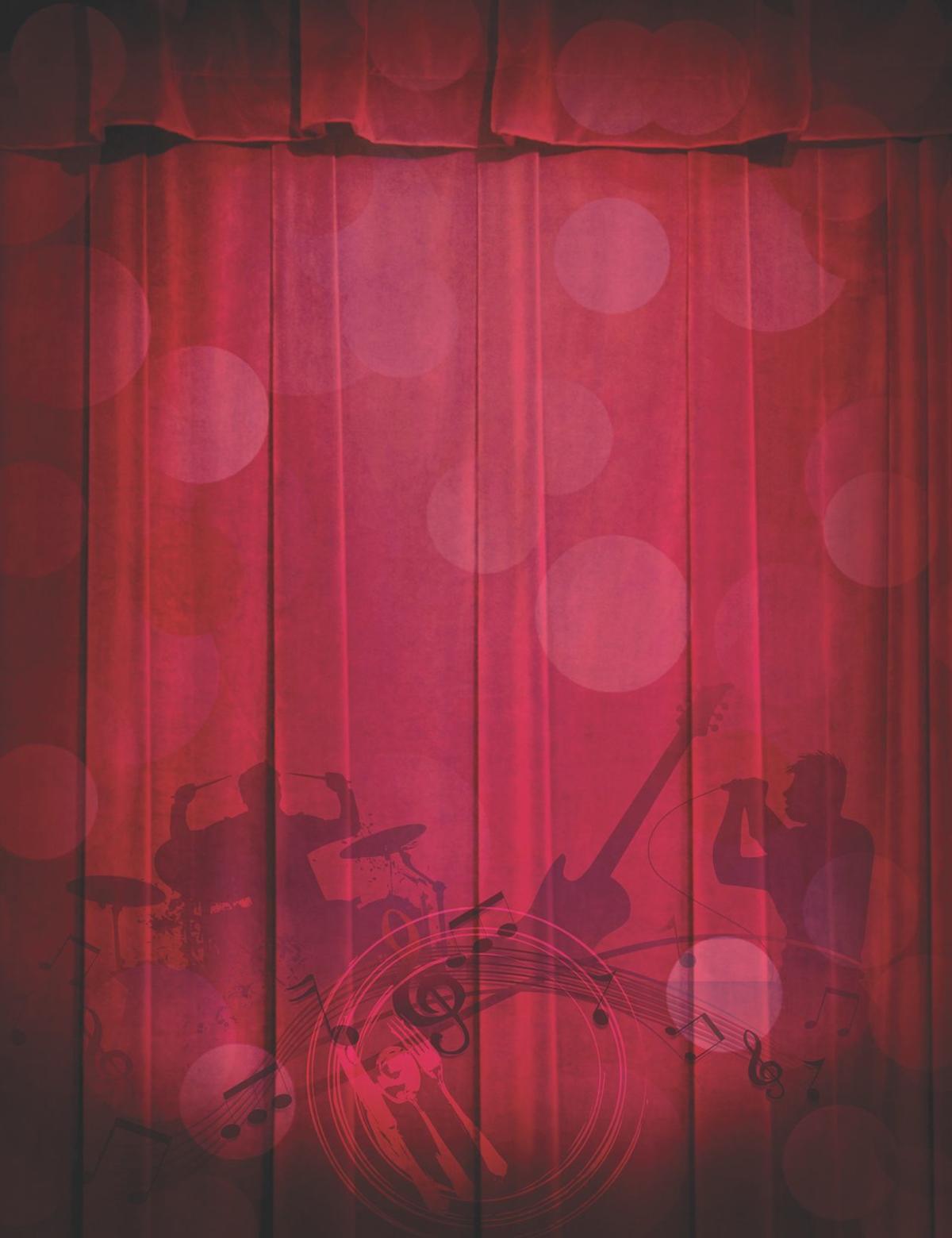 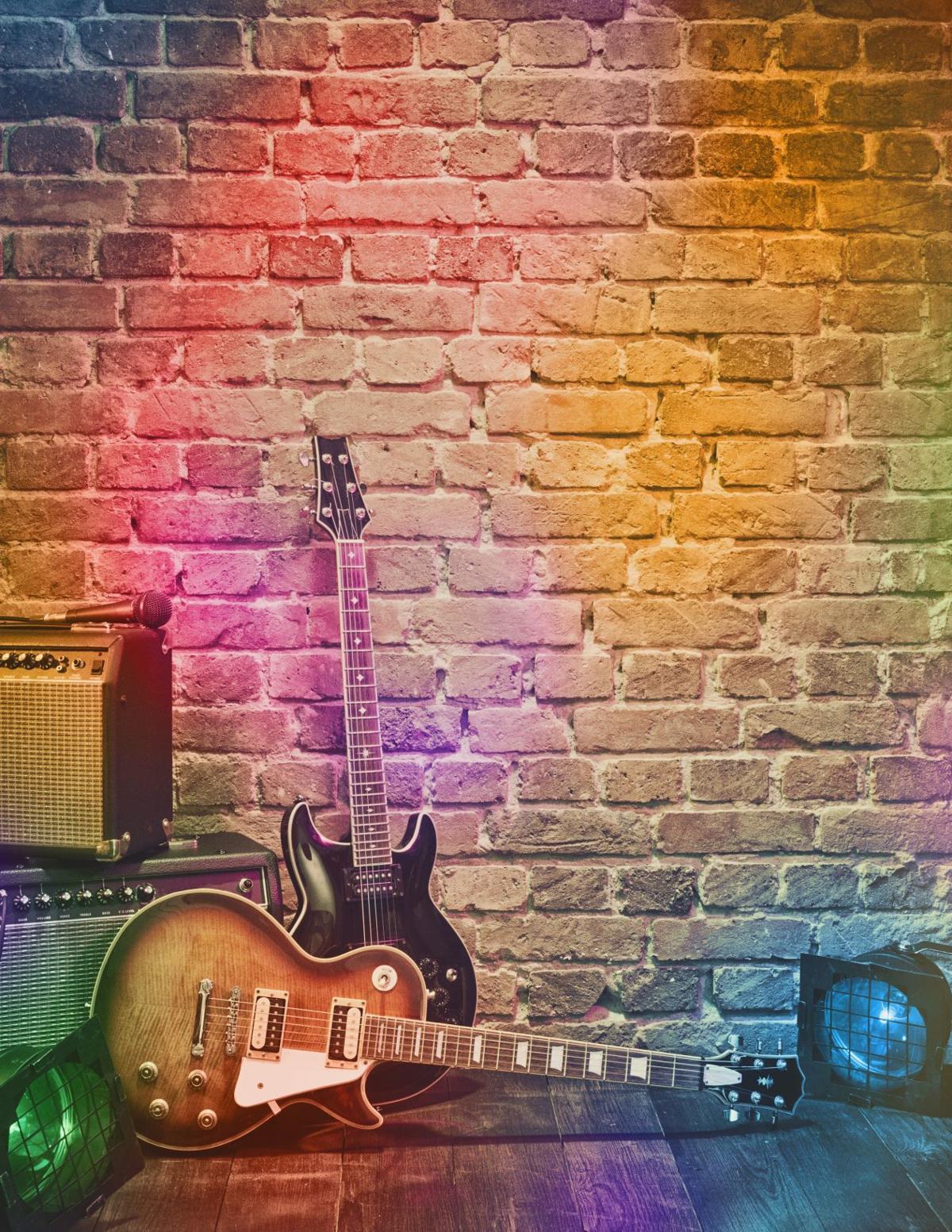 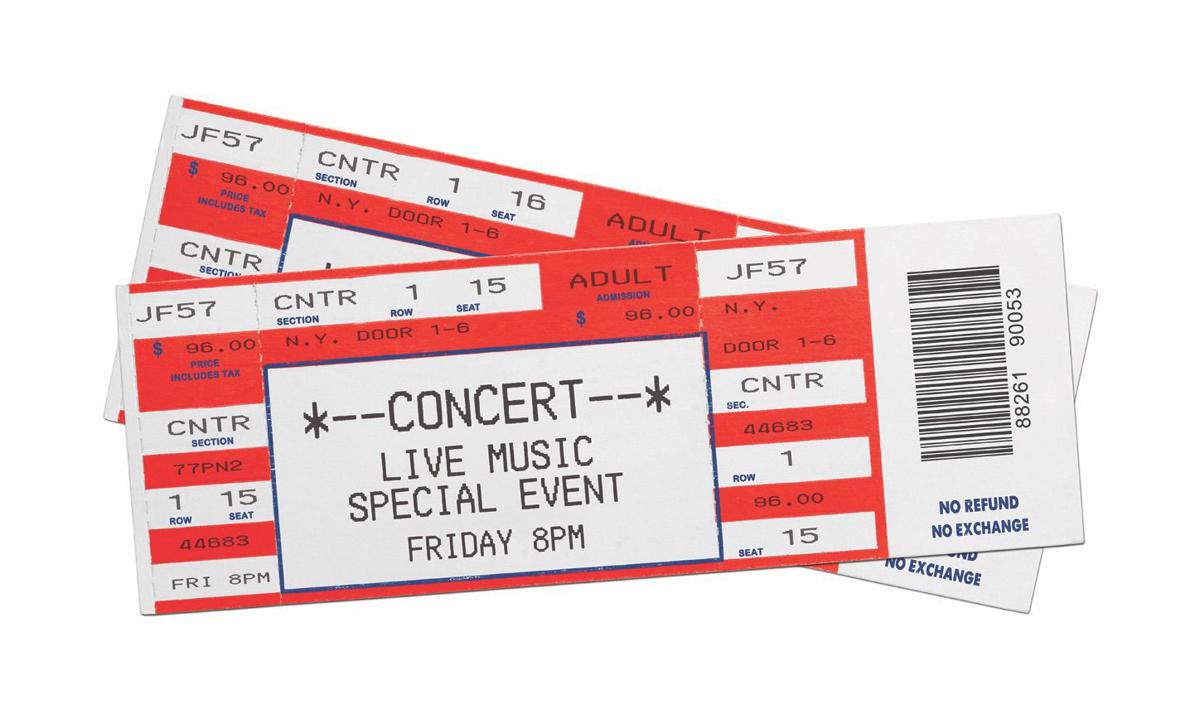 Restaurants have continued to navigate choppy waters since dine-in service was suspended due to the coronavirus pandemic. But over the past few weeks, restrictions have been lifted and business owners have cautiously started to re-open.

It’s been difficult, though, ensuring that tables and menus are properly sanitized between guests. Many restauranteurs like Tipsy McSways owner Susan Bates are simply doing the best they can.

“Restrictions have changed pretty much weekly. We are staying on top of the requirements which change the way we work. Sanitizing everything between customers and keeping groups six feet apart takes lots of extra time,” she said.

But as with most aspects of the pandemic, she’s doing the best she can while learning along the way.

“Most customers have been very gracious about us abiding by the regulations. There is a great deal of confusion surrounding the Georgia executive orders,” Bates said.

She’s tried to find ways to keep the business going while offering some sense of normalcy for herself and her customers. Among other things, Bates has explored ways of bringing live music back into Tipsys.

It’s become an important part of the downtown hotspot’s identity. In pre-pandemic times, the restaurant boasted a wide variety of artists each week. Bates has been missing it and she knows she’s not alone. Customers also are missing the beat, and of course, the musicians themselves are eager to get back to work.

So Bates took to Facebook to ask her friends and followers for suggestions. While a lot of ideas were generated, one held a lot of interest for her — the concept of a drive-in concert.

“I kind of dismissed the idea when I first heard it because I didn’t have the space to hold the event. Then it came to me ... I needed to contact Steven Prince who owns the property at 510 Gloucester and see if we could us the former SunTrust parking lot,” she said.

“I met with him and his daughter, Courtney, and they were completely on-board.”

The idea was fairly simple — set up a stage and sell tickets for parking spaces based on the proximity to the stage. That would allow for social distancing measures while also offering for pedestrian spectators to space out around the perimeter.

With the event venue secured, Bates went on to start rounding-up the bands. And she decided to go big — nabbing not one, not two but eight.

“The stage and sound is being handled by Greg Virely. He is giving us a great deal on his services. It will be emceed by Gary Moore,” she said.

With all of the pieces in place, the event was given a green light. Tipsy’s Drive-in Concert and Social “Disdance” will be held from 4 to 9:30 p.m. Sunday in the SunTrust parking lot, 1414 Richmond St., behind the Newcastle St. restaurant front. Tickets vary in price and are available through the Tipsy McSways’ Facebook page or directly through Ticket Leap.

In addition to the entertainment, Tipsy’s will be offering a concession tent stocked with hotdogs, popcorn and soft drinks. Concert-goers may also bring their own beverages and snacks.

Bates hopes the evening of music will offering healing in a way that nothing else can.

“We’re ready for a live music experience and to see our friends, at a safe distance, of course,” she said.

Tipsy McSways Drive-in Concert and Social Distance will be held from 4 to 9:30 p.m. Sunday at SunTrust parking lot, 1414 Richmond St., behind the Newcastle St. restaurant front. Tickets vary in price and are available through the Tipsy McSways' Facebook page or directly through Ticket Leap.