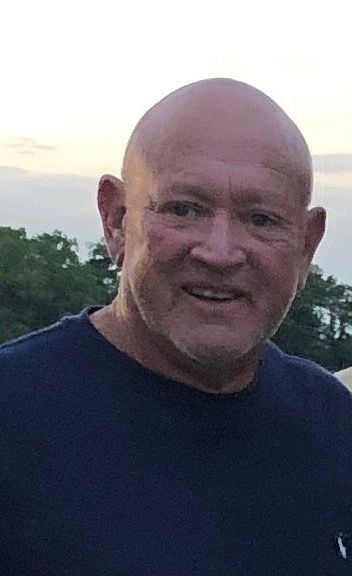 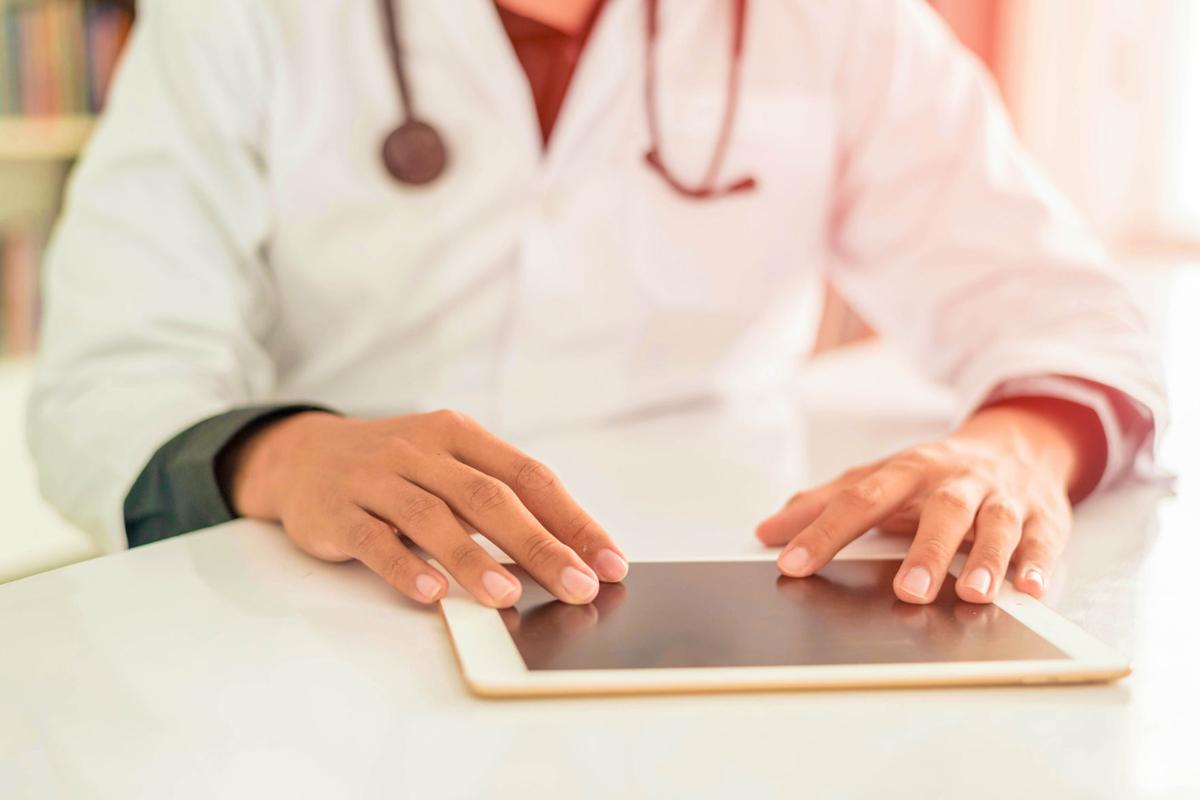 Finding answers after years of pain is critical. That’s why Optim surgeons like Dr. Sarzier take pride in taking time with each patient they treat to find the best possible solutions.

Finding answers after years of pain is critical. That’s why Optim surgeons like Dr. Sarzier take pride in taking time with each patient they treat to find the best possible solutions.

Jeffrey Carter has squared off against pain all of his life. It began in earnest when he had knee issues in high school, which led to the realization that he was suffering from degenerative joint disease.

“I had my first surgery when I was 22 years old,” Carter recalled.

Unfortunately, it was the first of many. He would go on to have 13 more surgeries. Carter eventually had to quit working in 2000 due to his ongoing issues.

“I had my joints tested. It showed that I had arthritis and the joints of a 75-year-old man,” he said.

Over the years, the surgeries continued to try to remedy his deteriorating joints — a knee replacement and double hip replacement were part of the journey. Carter will have his other knee operated on in the near future.

“I still have to get my right knee replaced,” he said.

But the trouble wasn’t just his knees and hips — it was also his low back and neck. Carter had one back surgery in 2009 followed by another at the Houston Clinic in Texas.

While he found some relief, it wasn’t long-lasting. Before he knew it, he was struggling once again.

He went to his family doctor and asked for a recommendation, searching for someone who could provide real answers.

“Every time I went to the back doctors they said, ‘it looks good,’ but my lower back still hurt and so did my neck. My family doctor told me about Dr. Sarzier,” Carter explained.

Neurosurgeon John Sarzier, MD is part of the surgical team at Optim Health System. He has a practice in Brunswick and, currently, also travels to Baxley, Hinesville, and Reidsville to hold clinic.

Dr. Sarzier sat down to take a fresh look at what was going on with Carter’s neck and spine.

After a thorough investigation which included an MRI, Dr. Sarzier decided it would be in his patient’s best interest to go back into surgery. Carter had operations in February and December of 2018.

“Turns out, material used in my prior surgeries had become loose and no longer served its purpose,” Carter explained. “He cleaned out all of that stuff and fixed it.”

But Dr. Sarzier’s care went beyond the initial operation.

Through follow-ups, he also helped his patient discover another issue of which he was unaware.

“I stayed really dizzy. I didn’t know if it was just in my head or because I’d been put to sleep so much or what. The other surgeons would just pass it off but Dr. Sarzier didn’t,” commented Carter.

“Only because Dr. Sarzier took me seriously, I also found out that I was diabetic.”

Carter appreciates the time and interest that Dr. Sarzier showed him. He fully credits Dr. Sarzier with helping him discover a life that is less painful and exceedingly happier.

“I love him because he took the time to sit down with me and really find out what was going on. He’s a great surgeon and I should know because I’ve seen my fair share,” Carter says with a chuckle.