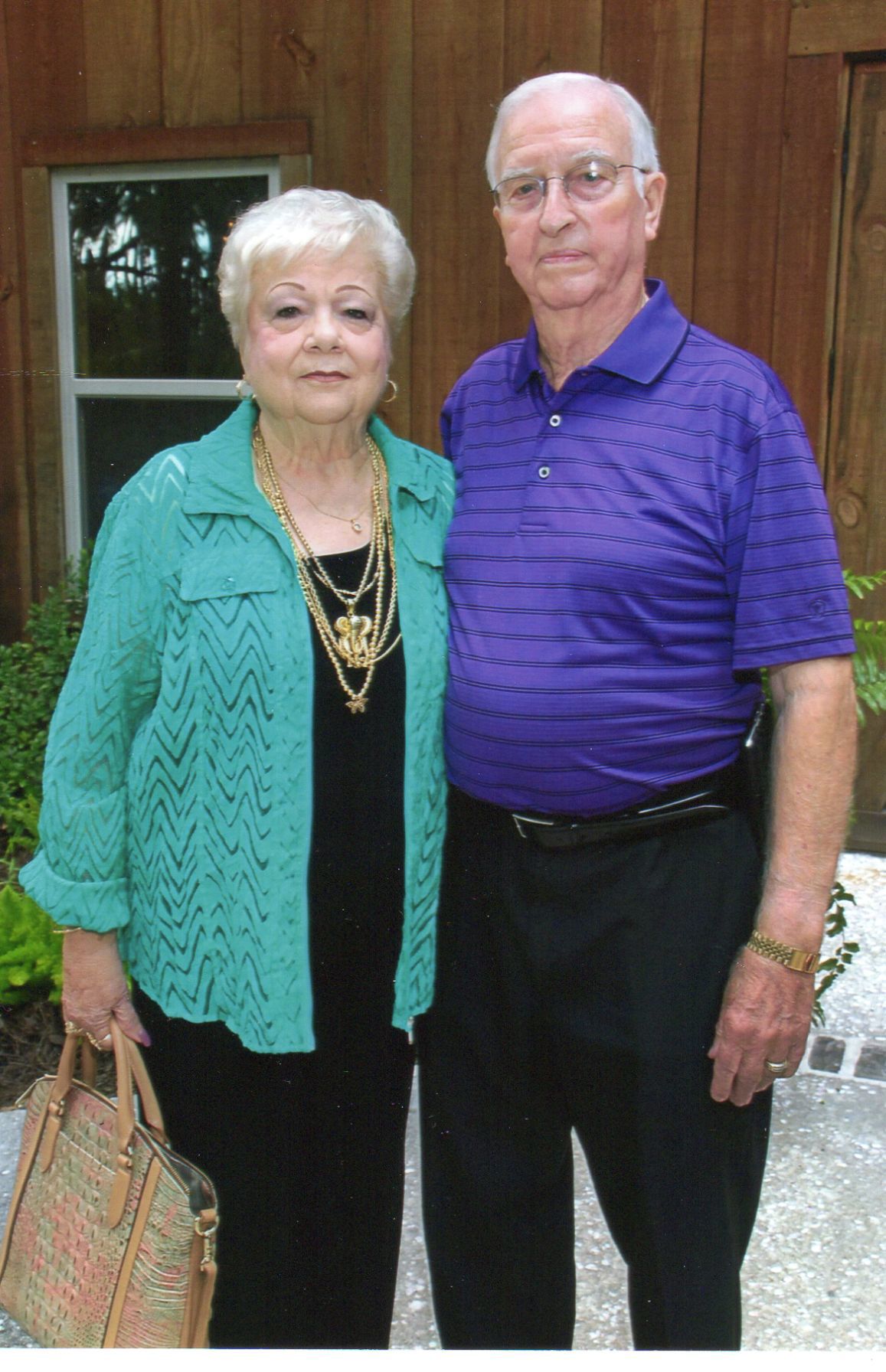 Juanita and Ed Hurst are pictured. 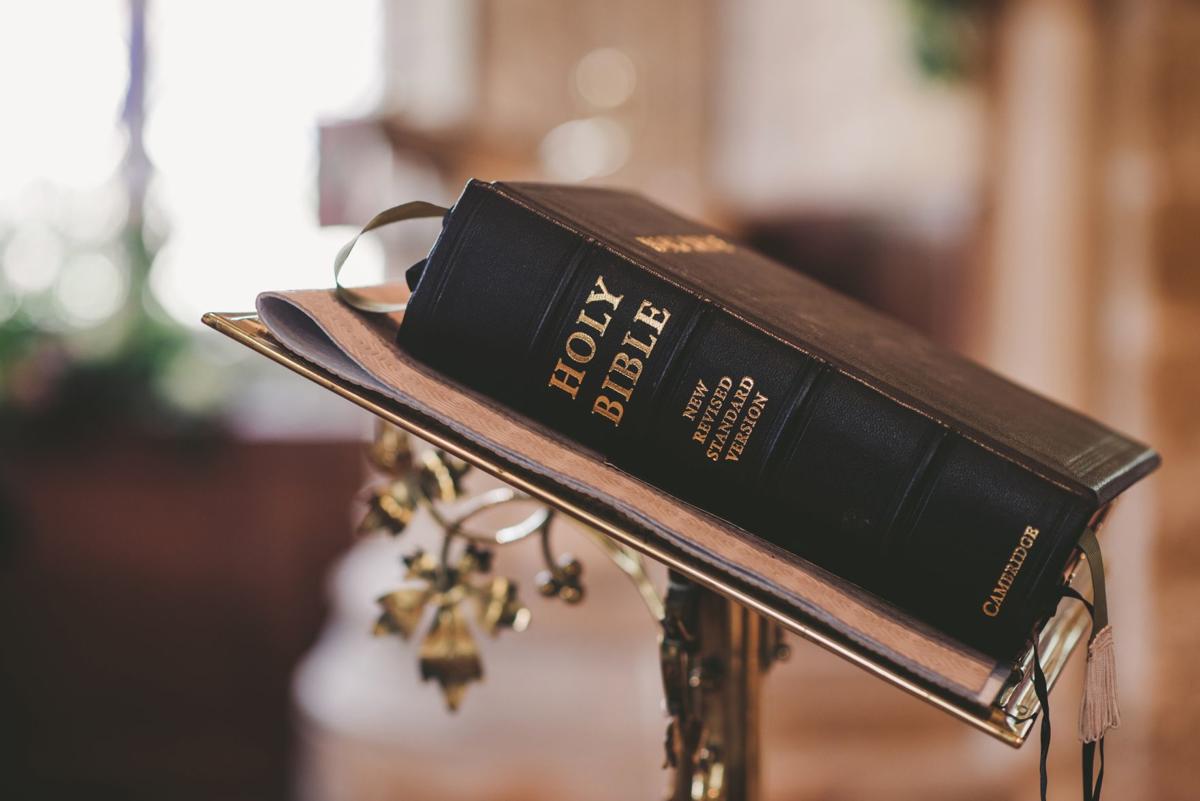 The Holy Bible has been a driving force behind the life of the Rev. Ed Hurst.

Juanita and Ed Hurst are pictured.

The Holy Bible has been a driving force behind the life of the Rev. Ed Hurst.

Fourteen years after leaving the pulpit at Pine Ridge Baptist Church, Ed Hurst will be back March 22, although in an honorary role.

The pastor who led the congregation for a now unheard of 22 ½ years will be installed as pastor emeritus in a 10:30 a.m. service, said the Rev. Jerry Jones, the current pastor of the church beside Old Jesup Road in the Ballard Community.

It’s been a long road with some bumps for Ed and Juanita Hurst since he became a pastor in 1953. Those bumpy roads have come more recently in his nearly seven decades of ministry, when he filled some vacant pulpits often at churches in strife.

Johns said he and Hurst have a lot in common. Hurst grew up in the Schlatterville community in western Brantley County where the Stone homeplace on Johns’ mother’s side of the family is showing its age.

Hurst says he grew up at Pleasant Valley Baptist, a church on a wide sand ridge between Big Creek and the Satilla River.

“I got saved there as a teenager,’’ Hurst said. He spent 2 ½ years there as pastor but has been back since as interim pastor.

Many of his nine full-time pastorates have been in Georgia, including some near his boyhood home such as Riverside Baptist near Nahunta and Youman’s Chapel in Blackshear. He also served farther inland at Lake Park Baptist south of Valdosta and First Baptist in Fort Valley. The church farthest from his Georgia roots was Hebron Baptist in Bush, La.

Pine Ridge seemed like his last stop in the ministry, but Hurst said he and his wife have always answered the calls when they heard them.

Asked why he stayed so long at Pine Ridge, Hurst said, “I had a number of opportunities to go somewhere else, but I didn’t feel led. The church was going well. We loved the people, and they loved us ... I’ve jokingly said there was one road in and no roads out.”

But then at age 69, when felt the time had come for new blood to lead the Pine Ridge flock, he decided to retire from full-time ministry. Four months later, he began serving as an interim pastor including a couple of times back at Pleasant Valley, the church where he was ordained.

Looking back, Hurst said had he stayed, he wouldn’t have had the opportunity to deliver the gospel to a lot of new people.

“I’ve met a lot of people I wouldn’t have met this side of Heaven,’’ he said.

And perhaps had he not met them, they wouldn’t be Heaven-bound.

When he talks about churches, he says, “we served’’ meaning his wife, Juanita, was by his side and doing her part in caring for the people in those churches.

The wonder comes out in Johns’ voice as he talks about the Hursts’ stay at Pine Ridge.

“Plus, what he did when he was here. If somebody went to the hospital, he almost beat the ambulance there,’’ Johns said.

Pine Ridge began as a plant of Calvary Baptist a few years after World War II as Brunswick grew to the north, Johns said.

“The area was up and coming,’’ and Calvary wanted a way to reach out to all the GI’s coming back from the war and settling in the area, Johns said.

Pine Ridge did well, but it was sliding a bit when Hurst came as pastor, Johns said. The Hursts turned things around and Pine Ridge had 500 in Sunday School during his tenure, Johns said.

Like most mainline denominational churches, Pine Ridge has declined in recent years, but Johns said it has recovered as the church does more outreach and service.

Asked how his ministerial style has changed since his early days, Hurst said his faith has “deepened and matured.”

Part of that came about midway through his first stint in the pulpit back home at Pleasant Valley and was partly the result of his discovering the writings and sermons of John McArthur.

Since he retired from Pine Ridge, he has been called to temporary assignments as an interim pastor as congregations searched for new pastors.

Many of those congregations were divided sometimes over doctrinal matters and sometimes after scandals. Hurst said his age and experience helped them get through the strife and reconcile.

“I learned patience with people and with processes,’’ he said. “If you love people and they know you love them, you can lead them.”

As for the March 22 service, Hurst said, “I feel unworthy of all they’re doing. They’re a sweet, precious people.”

Johns, whom Hurst mentored early in his ministry, said, “This is about the faithfulness of this couple.”