Sign Up
Log In
Purchase a Subscription
You are the owner of this article.
Edit Article Add New Article
You have permission to edit this article.
Edit
Welcome, Guest
Home
FULL MENU
News
Life
Sports
Obits
e-Edition
Classifieds
Jobs
Events
Subscribe
doc. 22/23
1 of 3 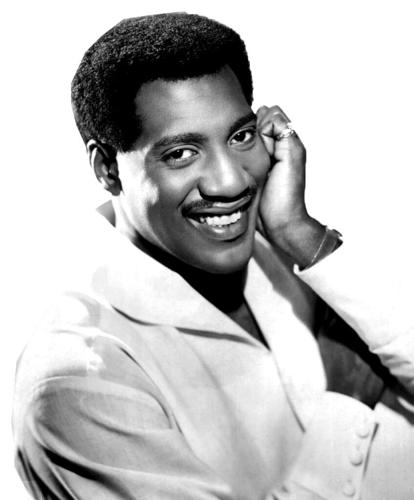 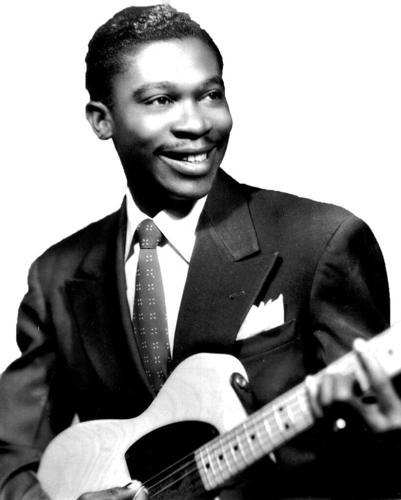 In the 1950s and 60s, royalty converged on the shores of Jekyll Island — rock and roll royalty. BB King and Otis Redding each made stops on the South end of the island, taking the stage at a storied venue called the Dolphin Club Lounge. The hotspot served as a backdrop for other popular performers of the era including Percy Sledge and dozens of others.

“The Dolphin Club itself was a venue on what history would come to call ‘Chitlin’ Circuit,’ which was hospitable to African American performers during segregation,” said Patrick Holladay, a local professor who co-authored “Gullah Geechee in the Golden Isles” with Amy Lotson Roberts. “Jekyll Island was the first beach in the South that allowed Blacks and they were given the south end of the beach known as St. Andrews.”

From 1950 to 1964, this was the only area of Jekyll Island that allowed Black visitors. And along with the musical acts, the location offered a place for Blacks in the Jim Crow South to enjoy their own slice of Georgia’s shore. The Dolphin Club Lounge was accompanied by a 50-room hotel — the Dolphin Club and Motor Hotel — and later an auditorium. There was also a restaurant and beach pavilion.

Beach goers flocked to the coast to take in the attractions, all of which were situated eerily close to the spot that the Wanderer, the last slave ship to dock in the United States, came aground in 1858.

The St. Andrews beach proved to be a place of ownership and cultural celebration during a time when those opportunities were few. Local Black business leaders managed properties there and eventually began to push for greater equality as the Civil Rights movement gained steam.

Over time, the notion of “separate but equal” facilities came under fire as a local Black dentist pushed to hold a convention on the island. Being that no facility would accept African Americans, officials were prompted to build the St. Andrews Auditorium. Through the early 1960s, the auditorium was used for family reunions, dances and other entertainment.

“Dr. James Clinton Wilkes pushed for the convention as an act of fighting segregation,” Holladay said.

Integration, which began in 1964, merged much of the state-owned island’s facilities. The Dolphin Club Lounge shuttered its doors in 1966. But considering its past, it’s always proved to be a point of interest.

And a new tour will offer a glimpse at the music that helped put the club on the map. As part of Jekyll Island’s 75th anniversary, which commemorates the island becoming a state park, there will be a celebration of Black Music Month. It will include a Dolphin Day Club program on June 11 and 25.

The program will be a guided trolley tour which will shuttle participants to St. Andrews Beach, where they can learn about the history there. There will also be a performance by Ace Winn on the former grounds of the Dolphin Club. It will last approximately an hour and a half, beginning at the MOSAIC Museum in the Jekyll Island Historic District.

“The itinerary is important because it pulls lot of the elements of the African American experience on Jekyll Island together,” said Tom Alexander, director of historic resources for the Jekyll Island Authority.

“During the tour, we will talk about segregation and the effort to desegregate Jekyll Island. And of course, we will showcase the musical programs that were offered at the Dolphin Club. We have an entertainer from Jacksonville who will perform some of those cool old songs, so it will be a nice combination of elements.”