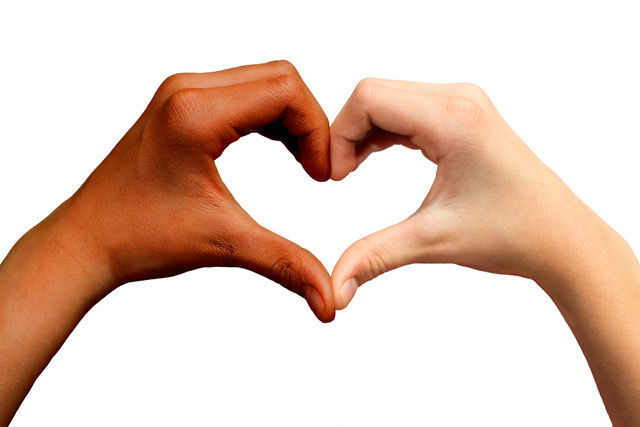 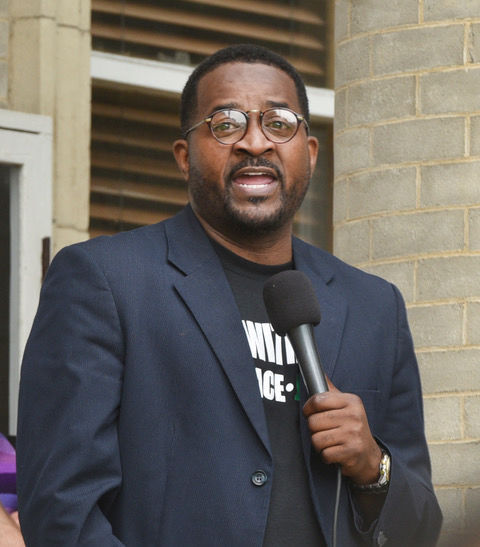 The Rev. John Perry is on a mission of unity. In the months following the shooting of Ahmaud Arbery, a pastor and local NAACP president has taken to the streets to engage those who may look and believe differently but share a common goal — to bring people together in the fight against hatred and systemic racism.

“I’m looking to share. I believe we must acknowledge that racism and its effects are a part of today’s American culture. Thereafter, collectively as individuals, we have to commit to the work of improving race relations,” Perry said.

“This work must be motivated by the understanding that positive race relations are very much a part of the evidence that we have evolved beyond a primitive state of existence as a community and nation.”

To that end, he has connected with various clergy members throughout the community to find ways to keep the conversation going. Perry has found many ardent supporter’s, including Rabbi Rachael Bregman.

The leader of Temple Beth Tefilloh in Brunswick has joined others in the community, across the boundaries of religions and denominations, to push for change.

One of the ways Bregman has aided the cause is by hosting online talks to promote equality. Recently, the congregation hosted a multi-part series titled The Equity Talks, which was presented weekly on the video platform Zoom.

Perry appeared as a presenter in the last installment. In his segment, he encouraged attendees to take spiritual inventory, noticing where positive growth is necessary. Offering opportunities like this, he feels, is key to moving forward.

“The inner evolution of one being changed from being defined by a life of dominance and hatred to a heart that embraces the value and beauty of racial diversity and unity. In this, we have the hope of fulfilling the vision of being a united people, a united nation.”

After the Zoom conversation, Perry walked away feeling incredibly encouraged by the participants and their willingness to do the work.

“The talk was really great and everyone there was acknowledging that we all can do better,” he said.

That is a hope that Bregman shares as well. As the leader of the local Jewish community, she is also at the head of a group all too familiar with hate and discrimination.

She continues to look for ways to help shine a light on issues surrounding racism and hate toward African-Americans. And doing that, she feels, is a spiritual obligation for all faiths.

For herself, Bregman looks to a quote from the ancient Jewish text, the Talmud, that reads, “Do not be daunted by the enormity of the world’s grief. Do justly, now. Love mercy, now. Walk humbly, now. You are not obligated to complete the work, but neither are you free to abandon it.”

“You can’t do everything yourself. You have to depend on people around you and trust in them, too. It’s not on any one person to correct society’s ills — that belongs to everyone,” she said.

Bregman feels that is a charge the community as a whole has taken up after the death of Arbery in February and the subsequent outcry heard across the country and around the world.

“I think that the conversation has continued because it was such a shocking and tragic event, the lynching of Ahmaud Arbery ... seeing this man hunted down and killed in our streets,” she said.

“Of course, that reaction is going to be most intense closest to the event itself. But that’s why it is so important to sustain that energy in a commitment to making real change.”

Bregman says that many have approached her to ask what comes next in the effort. And she’s spend long hours contemplating steps to take.

“There are many answers, but there are two that I would highly recommend in this moment. The first is to get out the vote and protect the vote because that really is where change happens at every level,” she said.

“Then, of course, having difficult conversations about White privilege. The synagogue hosted the Equity Talks, which were amazing. I was really proud of all the people who participated, both our congregants and the broader community.”

Bregman is also connecting with leaders of congregations, as well as those in the secular community who are working to promote a better understanding surrounding racial issues and inequality.

“Senetra Haywood is amazing, and she’s been heading up trainings on race relations for the schools,” she said.

“Members of the clergy in the county are also coming together so that we can lead with one spiritually united voice in an effort to make deep and lasting change.”

That is something she feels compelled to do as a spiritual leader but also as a human being, and a mother.

“We owe it Ahmaud Arbery, to his memory, to his family and especially to his mother. We didn’t do enough fast enough, and he died because of it. We owe it to Ahmaud to make this better, otherwise he died for nothing,” she said.

“And that’s something I take very seriously. I am continually compelled by his memory. I think about his mother often. I am a mother ... and I cannot begin to imagine what she has gone through — but we all have to.”