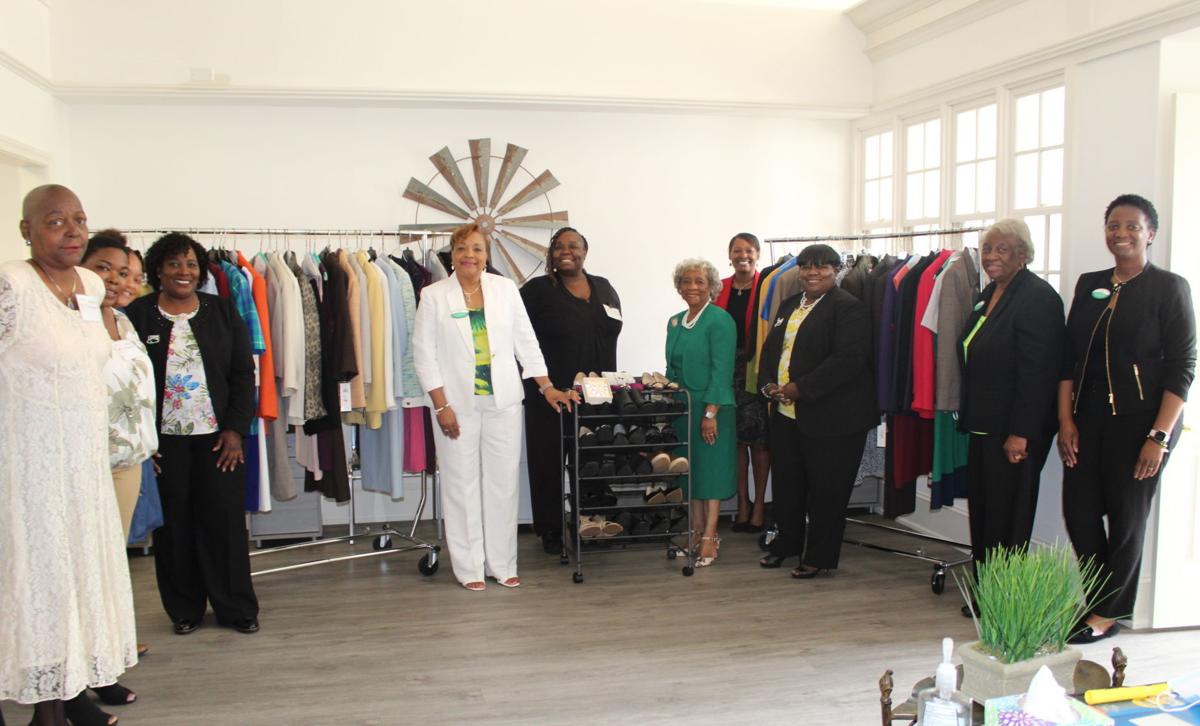 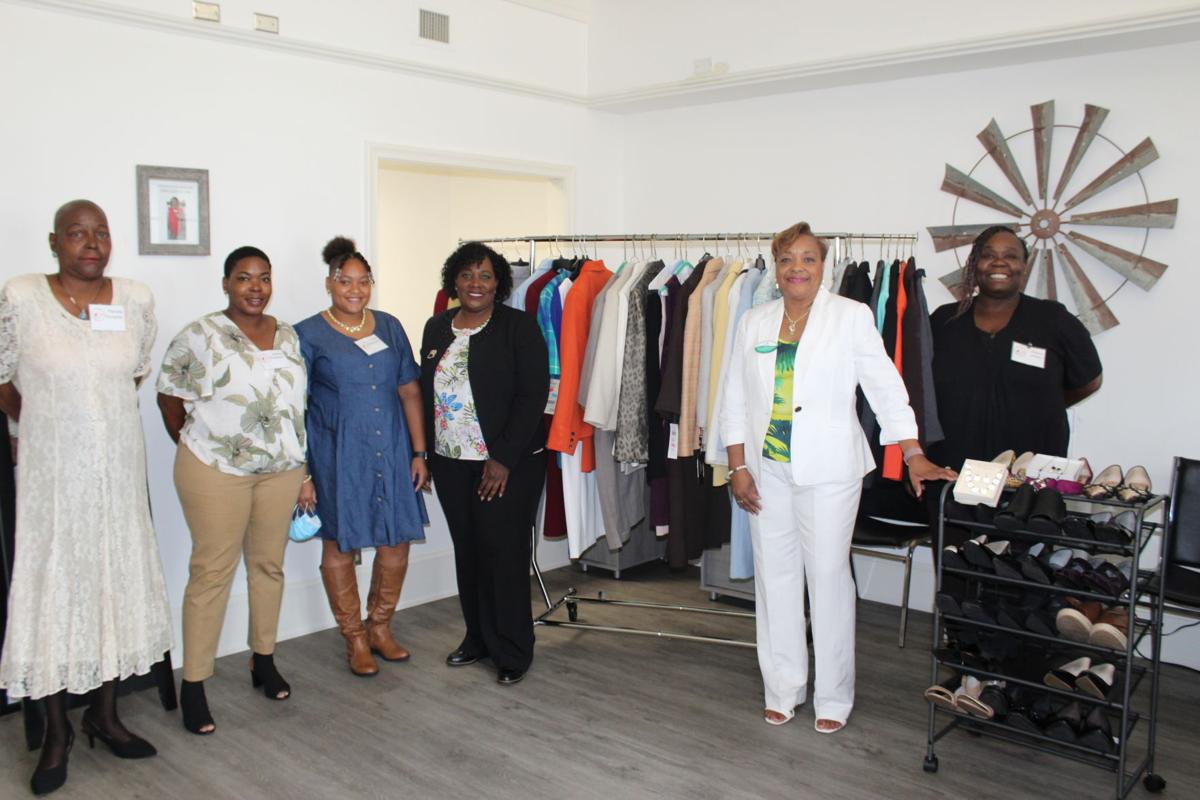 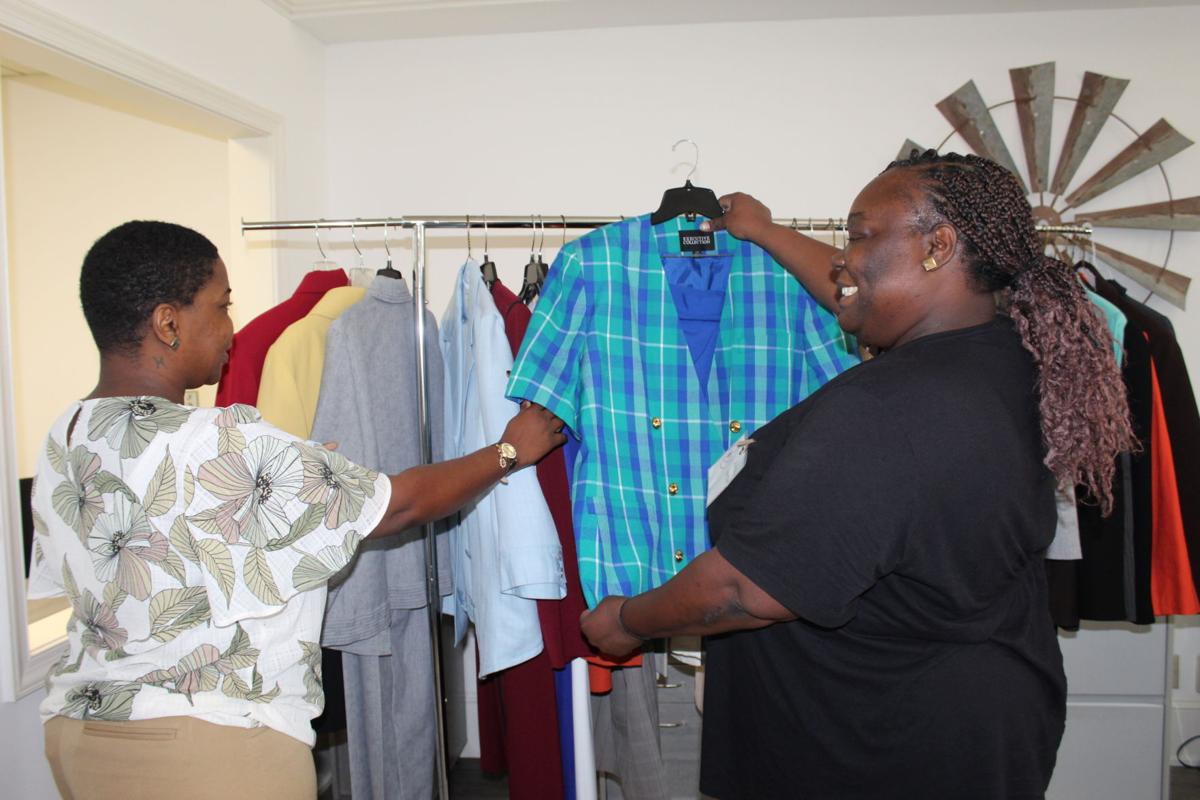 STAR students Jessica Patterson, left, and Allison Jordan look at items donated by the Brunswick chapter of the Links Inc. 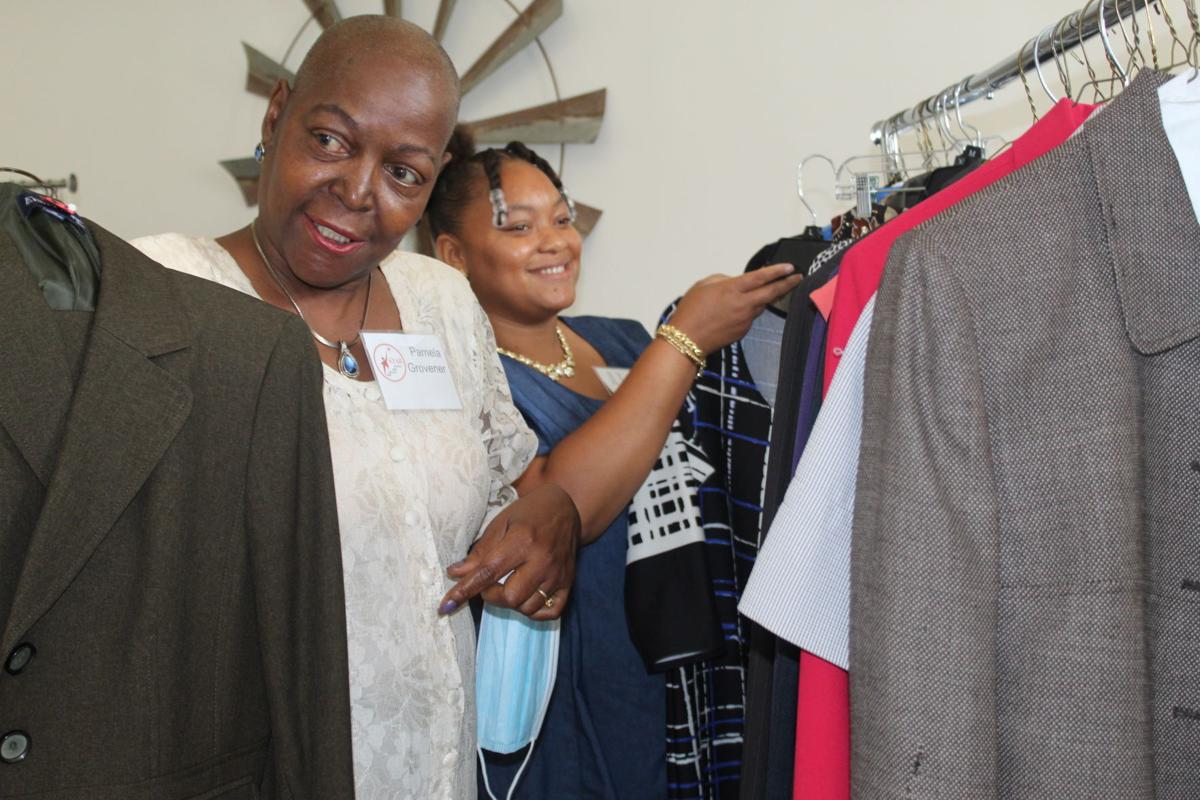 Pamela Grovner, left, and Zinia Hammond look through items donated by the Brunswick chapter of the Links Inc. 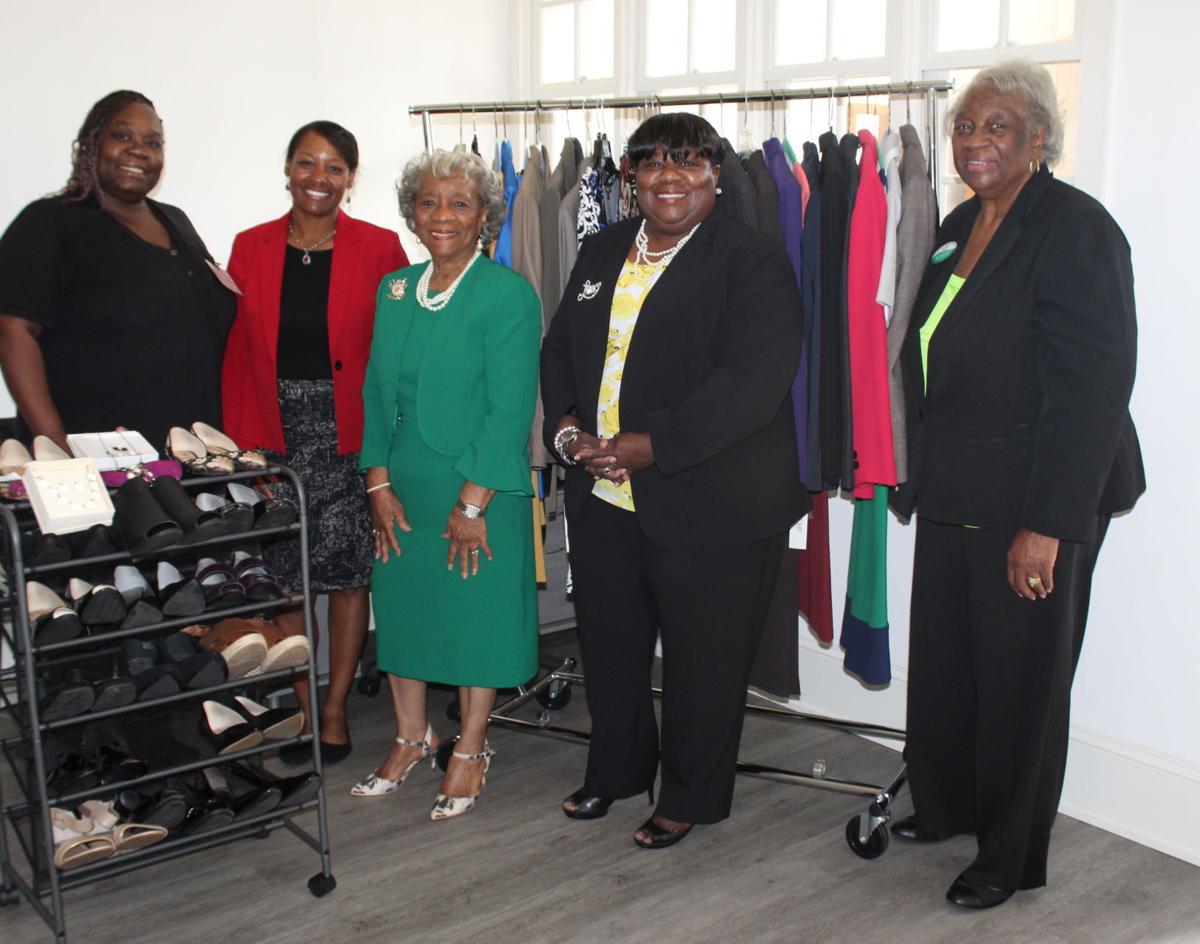 STAR students Jessica Patterson, left, and Allison Jordan look at items donated by the Brunswick chapter of the Links Inc.

Pamela Grovner, left, and Zinia Hammond look through items donated by the Brunswick chapter of the Links Inc.

Allison Jordan eagerly flipped through the rack of neatly pressed jackets, suits and dresses. Stopping on one, she pulled the hanger and held the garment up to see it more clearly.

It was a scene that could have easily taken place in a high-end department store. But it was actually happening in the office of the STAR Foundation in downtown Brunswick. The work readiness program, of which Jordan is a participant, welcomed a large donation by the Brunswick Links Inc., a predominately African American service organization comprised of local professional women. Several members of the organization dropped by the STAR Foundation on Tuesday morning to set up a retail-like display so the students could pick some new looks.

The Links, which has been in existence locally for nearly 55 years, took on the initiative to gather gently used clothing and shoes as part of a national service project titled Suit Up for Success.

“There are 82 chapters of the Links nationally and Suit Up for Success was a national initiative to empower women. We thought that for us locally we could partner with the STAR Foundation,” says Brunswick Links president Jacqueline Bryant. “It’s the first of many partnerships we hope.”

Kyajuana Gilbert, STAR Foundation executive director, certainly hopes that is the case. For her part, she’s grateful for that support.

“It’s very rewarding to see the growth and success of our students at any stage. But it’s not only important for them to have the information, knowledge and skills but also to be able to look and dress the part,” Gilbert said. “We teach them all about first impressions and how important it is to make a great first impression in that initial meeting in the interview.”

It may seem that clothing is of little consequence when it comes crafting a career, but Gilbert feels that having the proper attire can change the way a job candidate feels about themselves. It goes a long way in increasing their confidence and sense of presence.

“It’s amazing to watch them put on a suit for the very first time. It literally makes us cry. It brings tears to your eyes just to see how pride is radiating from ... how confidence is radiating from them,” Gilbert said. “It’s so important to them and it’s really fulfilling for us to watch. It’s a big step in their lives.”

“We see it as an investment in their lives. We’re just happy to be able to donate. We were excited,” she said.

“They really were,” she said with a laugh.

The Links ladies took extra care to assemble a donation complete with a variety of sizes in clothing as well as shoes. That way, they could feel sure that the STAR students would be able to find something that fit them perfectly.

To complete the experience, the students had their new clothes wrapped in plastic just as they would if they bought them in a store. The extra care and effort meant a lot to the participants, including Jordan, who feels these new items will truly help her succeed.

“I feel really motivated. I’ve learned that I’m never too old to do better and to be better,” Jordan said with a smile.

Samford University in Birmingham, Ala., recognized over 1,700 students named to the 2021 spr…