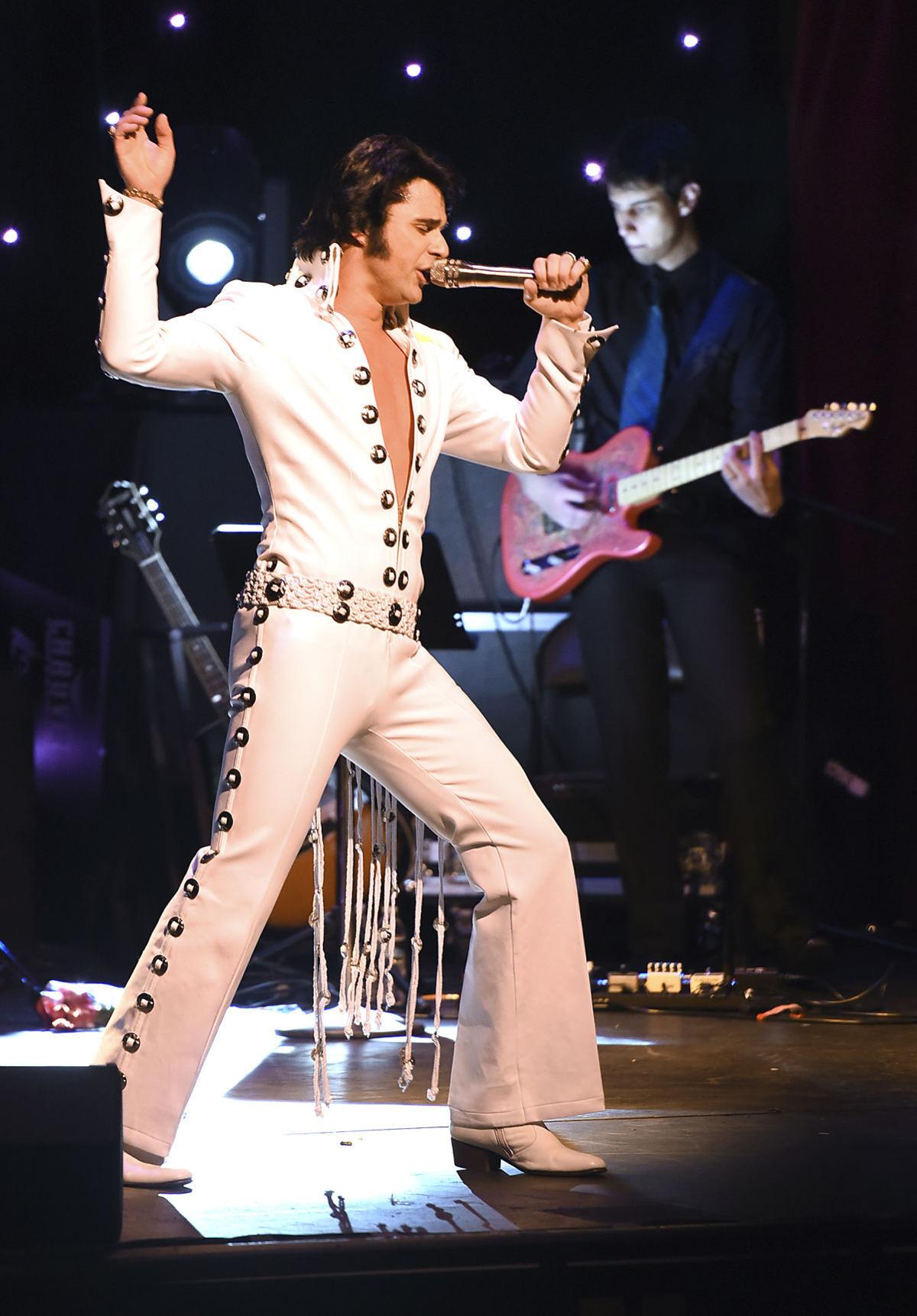 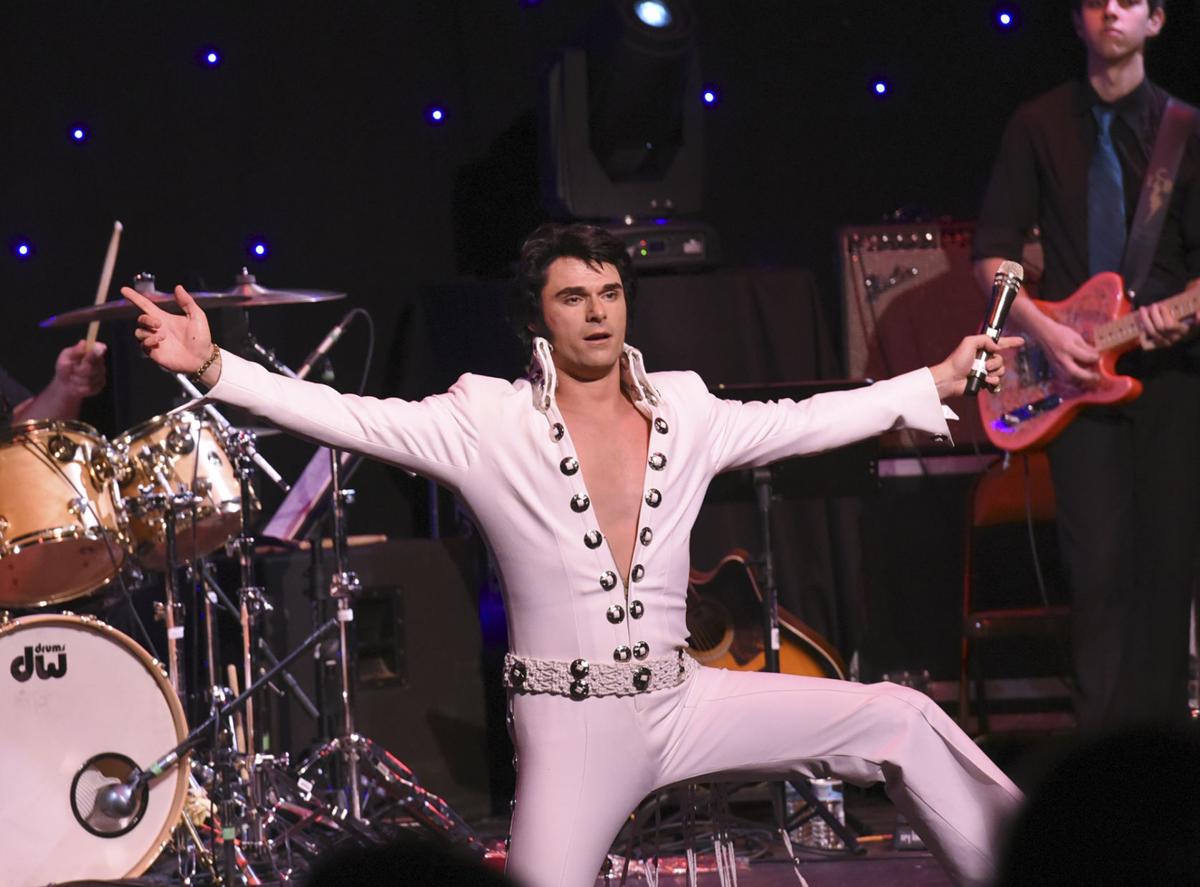 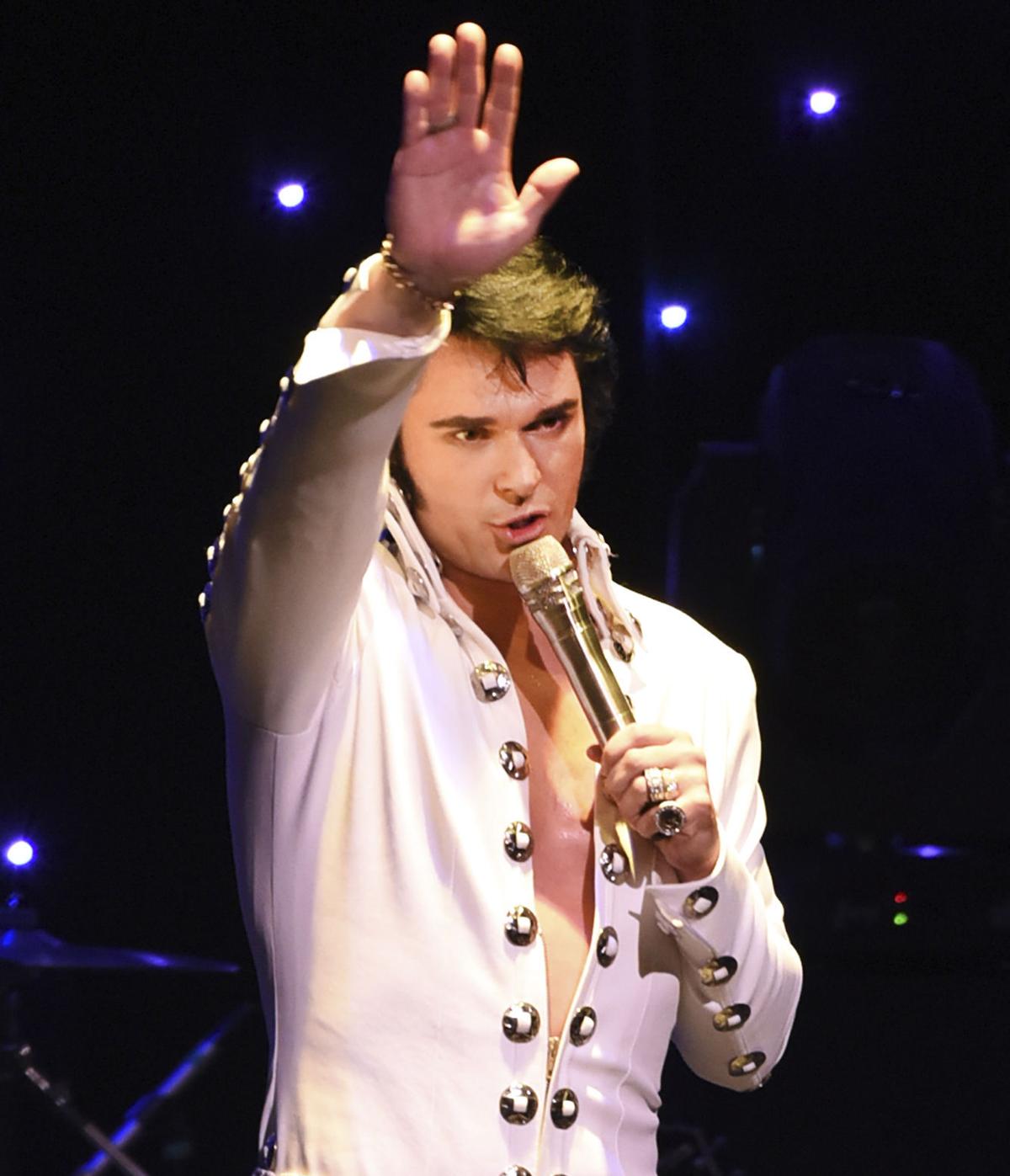 Like many 19-year- olds, Riley Jenkins’ life is deeply rooted in music. But unlike others his age, Jenkins’ favorite artist passed away long before he was even born.

The Paris, Tenn., native has been awed by Elvis Presley since he was a small child. Since the first time he saw vintage film of the King of Rock and Roll, he wanted to emulate the icon.

“I started watching and trying to copy Elvis when I was about 6,” he recalled.

He was so entranced by Presley that he kept refining his skills, becoming a professional tribute artist at the tender age of 14. He’s traveled across the country sharing the love of all things Elvis with fans. It proved to be a dream come true.

But of course, that came to a screeching halt in the spring of 2020. While the Georgia Tribute Festival, held in Brunswick, went ahead, it pretty much marked the ending of life as everyone knew it. And while Jenkins did not perform in that local festival, it marked a huge shift for him as well. His shows dried up. He wasn’t traveling and found himself a bit lost.

“It’s been really tough because, for me, doing this was my life. I worked really hard to do it and while I was off the road, I got really down. It felt like my life was falling apart,” he said. “But over time, I got to do some internal work and really find new facets of myself that I never knew whilst being a tribute artist. I got to find out more about being Riley. So it was really a blessing in disguise. You just have to keep the faith in the good Lord.”

Jenkins did just that and the days got brighter. Slowly, shows started to resume. He even did a stint in Memphis not too long ago.

“We were there for the Ultimate Elvis Contest and the anniversary of Elvis’ passing so that was incredible,” he said.

Jenkins is also prepping for his next show, coming back to Brunswick for the first time in a couple of years. Since the tribute artist contest wasn’t held in this spring, the organizers decided to create a special format for a fall show. For this event, there will be seven Las Vegas-style shows Sept. 16 to 19 at the Ritz Theatre in downtown Brunswick.

These will feature a number of top tier Elvis tribute artists. In addition to Jenkins, some of the names will be familiar to local fans — Cody Ray Slaughter, who appeared on the David Letterman Show; Michael Chambliss, who was the Georgia Elvis Festival’s first champion; Diogo Light and Austin Irby, both former champions; Travis Powell, a People’s Choice winner, as well as a host of others. The shows will also include female performers who will represent some leading ladies of the eras.

Jenkins says the lineup is impeccable and the shows will highlight every era in Elvis’ storied career.

“And for those in Brunswick who are accustomed to us going out and performing in the parks, we’re still going to be doing that so never fear,” Jenkins said. “It’s going to be really cool.”

His friend and fellow tribute artist Cody Ray Slaughter agrees. The Arkansas-based artist feels it will be an ideal way to get a taste of Elvis’ entire history — from the early years through the 1970s.

“That’s the good thing about this festival. There will be so much going on and we will be hitting all of the eras. And we’re going to do our utmost to to celebrate and pay tribute the greatest entertainer that ever lived,” he said.

Slaughter has been a part of the Brunswick festival since its inception, often headlining the evening shows rather than participating in the contest. He’s developed quite a devoted following locally and the affinity is mutual.

“It’s going to be special. I’m honored to do it. I’m going to be in great company … great musicians and great friends. I’m excited to see the good people of Brunswick,” he said.

Like Slaughter, tribute artist Travis Powell also has a soft spot in his heart for Brunswick. The North Carolina resident has taken this time off the road to spend with his family and is looking forward to revisiting his adopted clan on the coast.

“For me, the time off has been been a blessing because we welcomed my youngest son right as COVID hit. So we got to stay home for the first six or seven months. That was a blessing,” he said.

“I’m looking forward to everyone getting back together and enjoying some great music. For us, it will be very special because we’re bringing the kids so we’re really excited. I love Brunswick, Georgia, and I can’t wait to see everybody in town. Everyone gets so involved … all the businesses, like Pam Pam’s Cupcakes. I can’t wait to be back down there, enjoying Elvis’ music.”

For organizers, the new format will be another opportunity to share this music with the community that’s embraced the festival since 2013.

“Our focus was to build as much excitement as we could preparing for our 10th annual event. Bringing stellar concerts showcasing Brunswick’s favorite entertainers was the route we took to accomplish our star studded event,” Terri Futreal, event producer with Sherry Management.

“Next year, we will go back to our original format of a regional preliminary for our Images of the King World Championship Contest held in Memphis, which celebrates its 35th anniversary in 2022.”

Futreal also notes that there will be extensive safety protocols for those who are attending — both performers and audience members.

“We will follow the suggested protocols set forth by Glynn County. We suggest all our our guests and artists wear protective masks while inside the theater,” she said.

“Our staff will too wear our protective masks and use hand sanitizer. During the breaks, we will support the sanitation policy set forth by the theater. The safety of our guests, artists and staff is our first priority.”-

The Georgia Tribute Festival: Hillbilly Cat to King, 65 Years of an American Icon will be held Sept. 16 to 19 at the Ritz Theatre in downtown Brunswick. Seven Las Vegas-style shows will be staged, featuring Elvis Tribute Artists depicting all the eras of the Elvis' Presley's career. For tickets and packages, visit tributefestival.rocks/georgia.