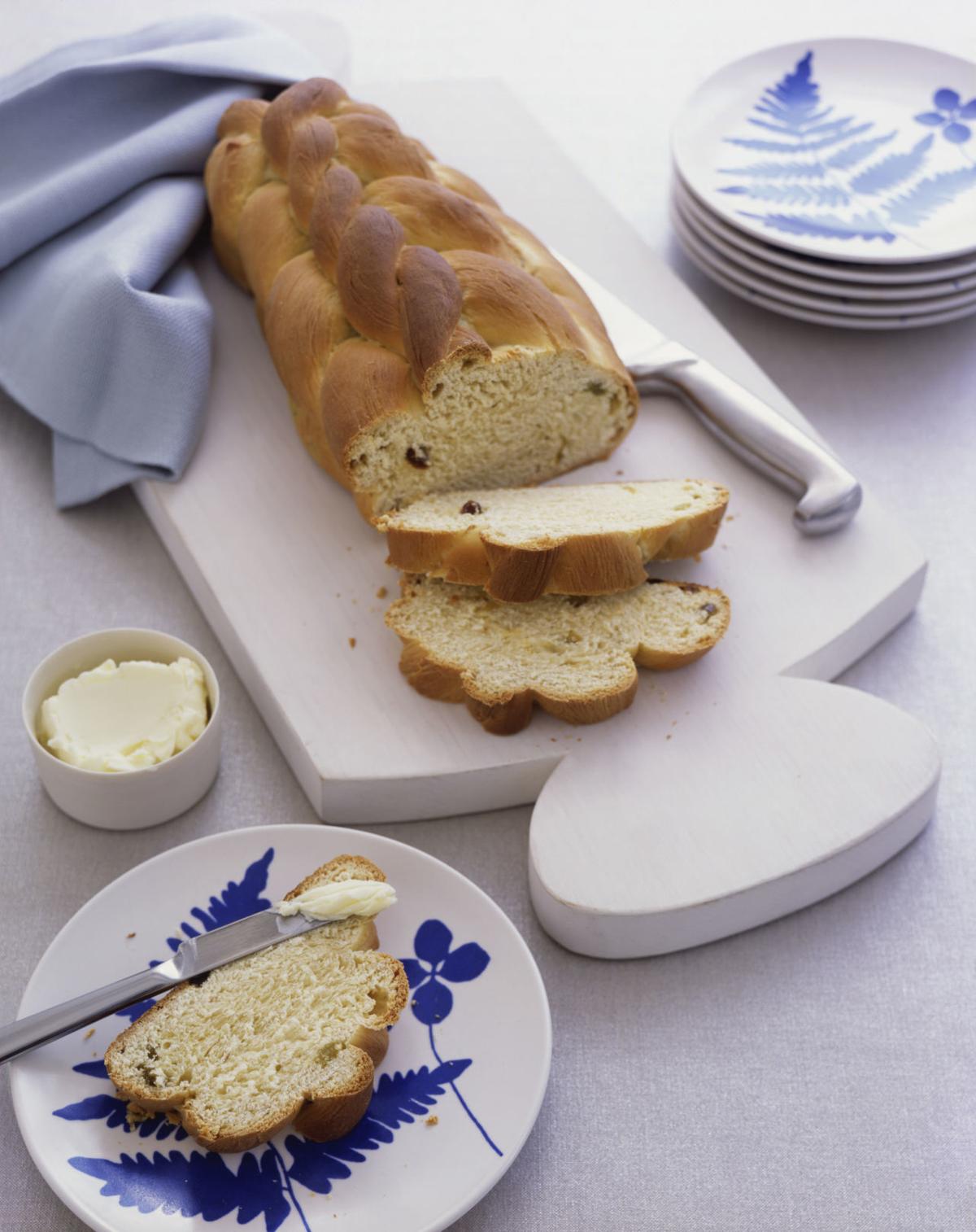 Challah bread is pictured. It’s one of the traditional foods that will be shared at the Jewish Food Festival March 29. 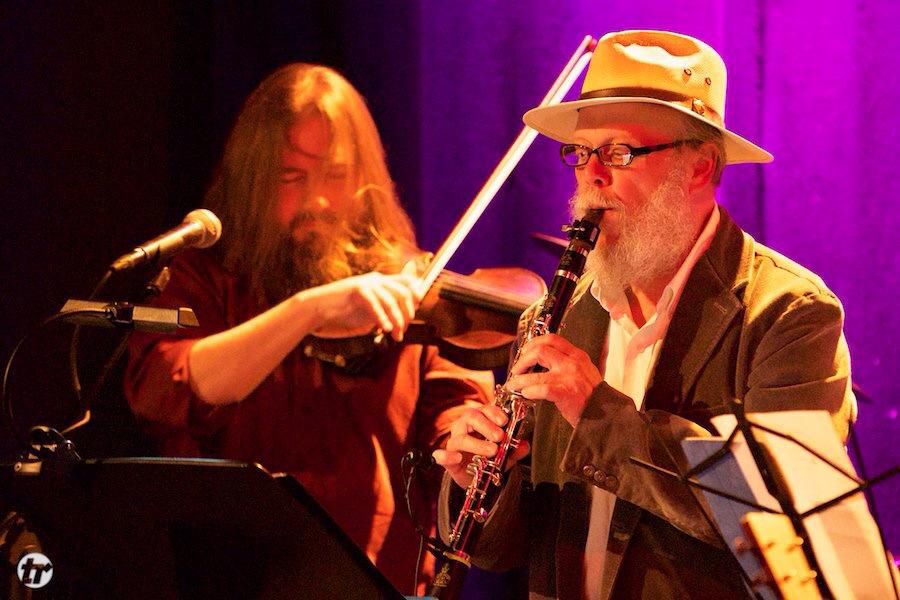 Members of the Jewish band Klezmer Local 42 perform at a previous concert. They will be on hand for the performance at the festival.

Challah bread is pictured. It’s one of the traditional foods that will be shared at the Jewish Food Festival March 29.

Members of the Jewish band Klezmer Local 42 perform at a previous concert. They will be on hand for the performance at the festival.

At most food festivals, you can usually find the featured dish on a restaurant menu, especially chili, barbecue and Brunswick stew.

That’s not true of the 6th annual Jewish Food and Culture Festival on March 29. The festival will feature a lot of foods cooked only in Jewish kitchens in this part of the world. Among the few exceptions is the bagel, which appears on a lot of breakfast menus.

The festival will run from noon until 3:30 p.m. in Jekyll Square, a park on both sides of Newcastle Street just south of Gloucester.

There will be challah and knishes, a chuppah and a Klezmer band, as sponsor Temple Beth Tefilloh offers tastes of Jewish food and demonstrations of culture. The food and other goods will be prepared by temple members, local restaurants and other vendors, according to a release from the temple.

Rabbi Rachael Bregman will preside at a wedding ceremony in which the bride and groom stand in the shelter of a chuppah, a canopy suspended between four poles. Bregman will be very familiar with the couple. Her parents, Larry and Adeane Bregman, will renew the wedding vows they took 50 years ago. It will have the ceremonial touches of all Jewish weddings down to crushing wine glasses underfoot.

Klezmer Local 42, a band from Athens, will perform. Klezmer music is the traditional music of Eastern Europeon Jews called the Ashkenazi.

There will be Israeli dancing and activities for children.

As for the food, organizers say there will be pastrami sandwiches and hamantash, a filled, triangular shaped cookie or pastry. Participants can also snack on knish, a filled pastry that is baked or deep fried and challah, a bread that his typically braided and eaten at ceremonial occasions. Organizers promise matzah ball soup, Israeli salad, which is cucumber, tomatoes and other ingredients that have been marinaded, and falafel, a fried chickpeas served in pita bread.

Admission is free, while tickets for food are $1 each. Food costs range from four to eight tickets per item.

There will also be a raffle with tickets sold for $10 each or three for $20. Tickets for the raffle and food will be available at the festival.

Many of the local nonprofits and businesses that sponsored the festival will be on hand to share information.

All proceeds will go toward the restoration of 130-year-old Temple Beth Tefilloh. The temple’s interior is perhaps the most ornate place of worship in Brunswick and is constructed mostly of heart pine.

The annual Jewish Food and Culture Festival will be held from noon to 3 p.m. in Jekyll Square on Newcastle St., Brunswick. Temple Beth Tefilloh will again host the festival, which includes lots of traditional Jewish food, music by Klezmer Local 42 out of Athens and a Jewish wedding ceremony. Admission to the festival is free, tickets for food are $1 each, and food items cost between four and eight tickets each.