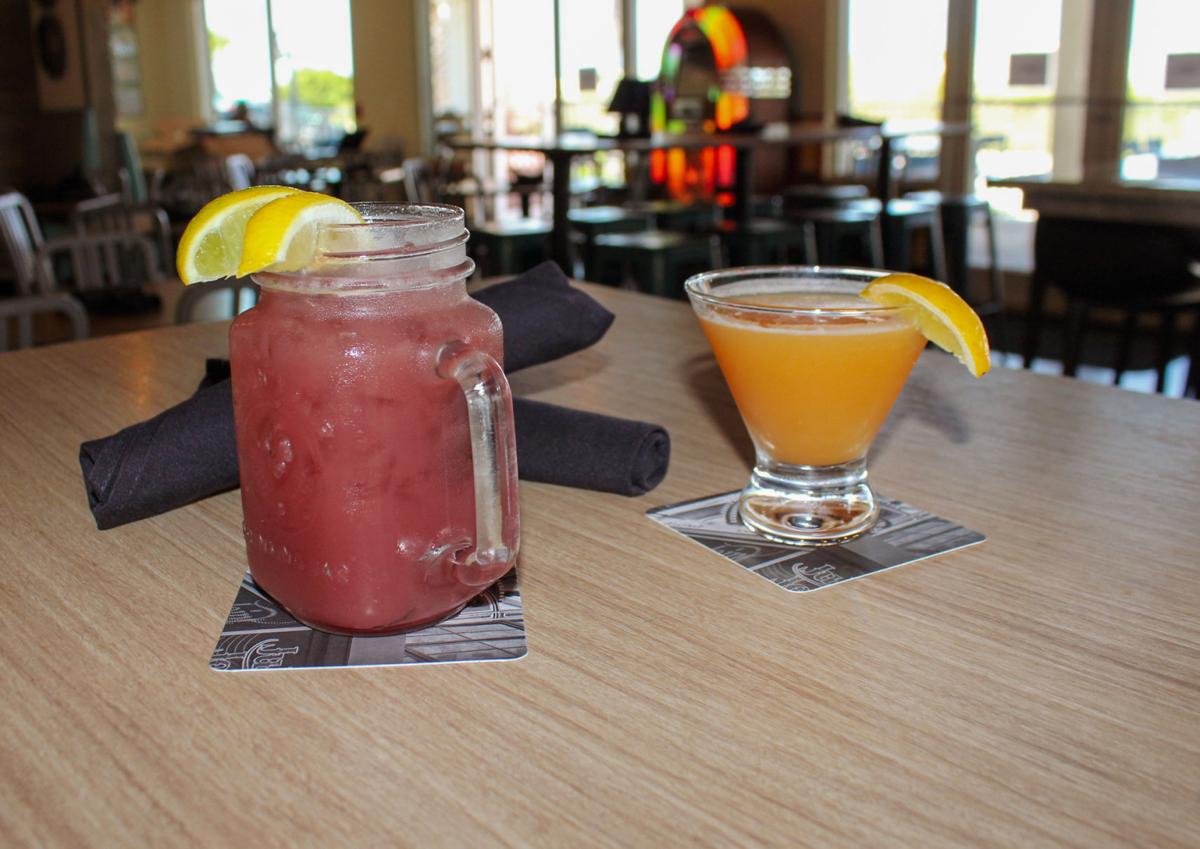 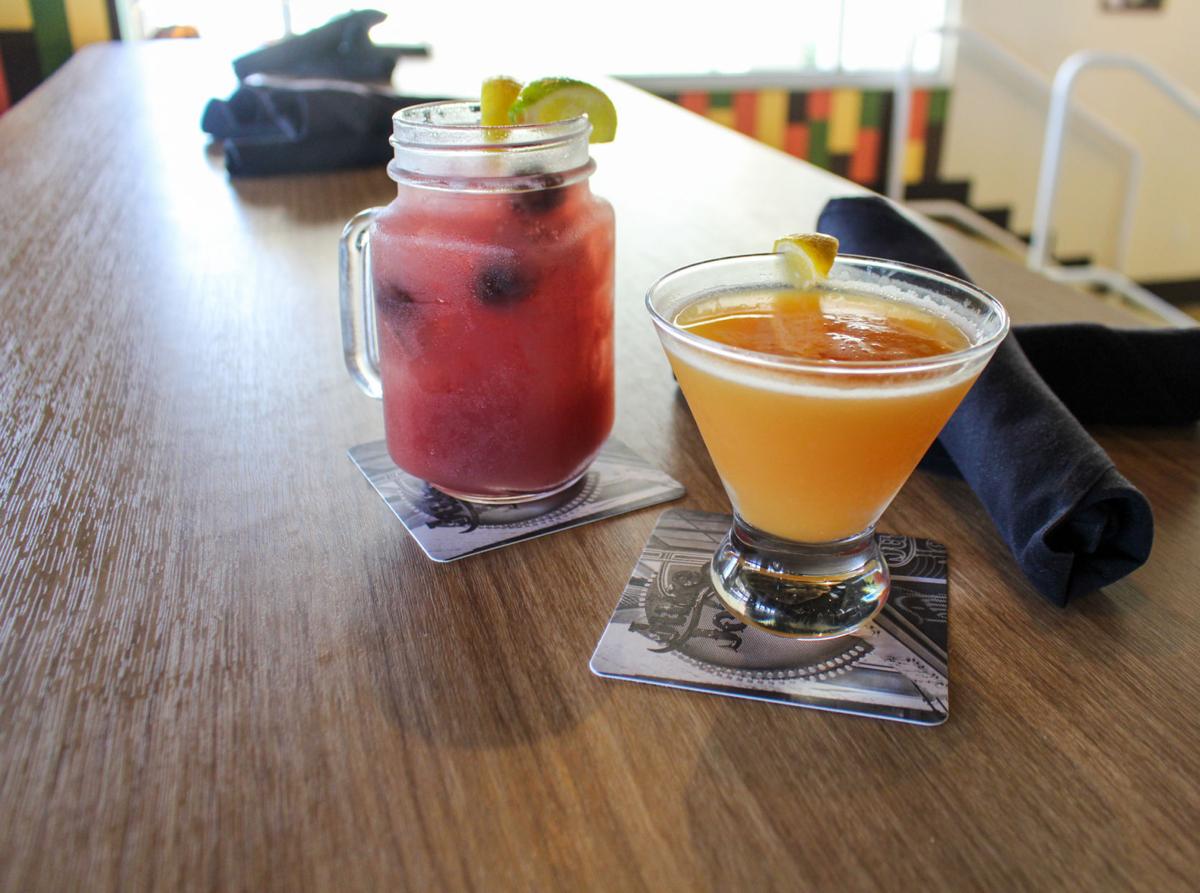 Live music, Southern food and good cocktails are something most people enjoy.

At Sweet Georgia’s Juke Joint at 41 Main St. on Jekyll Island, there is all of the above. It all started at Concourse C in the Hartsfield-Jackson Atlanta International Airport, then expanded to downtown Atlanta, and now to the island. However, it’s not just about bringing a new restaurant to the island, rather it’s about connecting to a simpler time.

“We go through our world very quickly. If you think about honkytonks, juke joints — they’re all the same thing,” said the president of Global Concessions Inc., Terry Harps.

“People wanted to have a place where they can relax, have a good time, enjoy some food, enjoy some music, dance a little bit and I think we’ve kind of gotten away from that.”

While their demographic tends to be in the 30-plus range, Harps said he likes seeing all ages get out there and enjoy the music.

“I get a real big kick when I see ladies who are in their 60s, the 70s and 80s sometimes out on the dance floor dancing like they were teenagers again,” Harps said. “I think that’s what it’s all about. If you look at the music that we offer, the songs are reflective and make you think about what you were doing when you first heard that song — that’s the song I heard when I got married or when I graduated from high school. That sense of comfort, a sense of place, a sense of fun and quality Southern food.”

These restaurants embrace the rich history of music, food, drinking and socializing in the South. Each of the venues is equipped with a jukebox that carries tunes from the 1950s to modern times. People can pick and choose their music, so the restaurant’s vibe depends solely on who is there.

There is also live music at the downtown Atlanta and Jekyll Island establishments each night, so people can experience different bands.

“With the redevelopment of the retail village in Jekyll Island, we just felt like we wanted to be part of that,” Harps said.

“Jekyll Island represented the place where you had the first transatlantic telephone call. The idea of the Federal Reserve Bank occurred there. They even had juke joints down on Jekyll Island back in the 50s. We just felt like we wanted to be part of that, and I’m glad we were able to get it done.”

Jekyll was the perfect spot for the expansion with its rich history of the Dolphin Club Lounge at St. Andrew’s Beach.

It was the only beach that allowed African Americans and home to the lounge. The Dolphin Club brought in large crowds for its musicians touring on the “Chitlin’ Circuit” — including B.B. King, James Brown, Ray Charles, Sam Cooke and Otis Redding. That “Chitlin Circuit” shaped a big part in the music, cultural and juke joint culture that allow this new establishment to continue embracing that culture. Menus vary from location to location, but not by much. On Jekyll, Harps said there is a little more of a seafood flavor, but there will still be that southern goodness.

“In Atlanta, it’s more similar to what you would expect because people are there to have a good time,” Harps said.

“Here on the island, there is a little bit of a seafood flair to it, but it’ll be the same things that we have in our restaurant downtown — collard green, fried chicken, macaroni and cheese, cobbler, the bacon-wrapped shrimp. All of that will be part of our menu there.”

At the bar, while the usual whiskey, vodka and beers are options, the signature style liquor is moonshine — the drink of choice back in the original juke joints.

There are multiple signature drinks on the menu and downtown Atlanta’s general manager Carol Stewart, who is helping get the Jekyll restaurant up and going, said they wanted to play into what they drank in the original juke joints.

She provided two recipes that are served daily at the restaurants in Miss Ceely’s Punch, a moonshine-based beverage and the Sweet Georgia Peach-tini, a vodka-based drink.

Miss Ceely’s Punch can be customized with any flavor of moonshine they have, and it’s mixed with pineapple juice. Stewart chose blackberry moonshine and muddled some berries to give another texture to the drink. As for the Peach-Tini, it’s not a moonshine base but one of their signatures. It’s got peach vodka, peach schnapps and orange juice in it to give it a peach twist to the classic screwdriver with a martini spin.

1 1/2 oz of moonshine flavor of choice

Mix the ingredients together and serve in a mason jar.

Pour vodka, and peach schnapps into a shaker. Shake it well and strain into a martini glass. Top with orange juice.