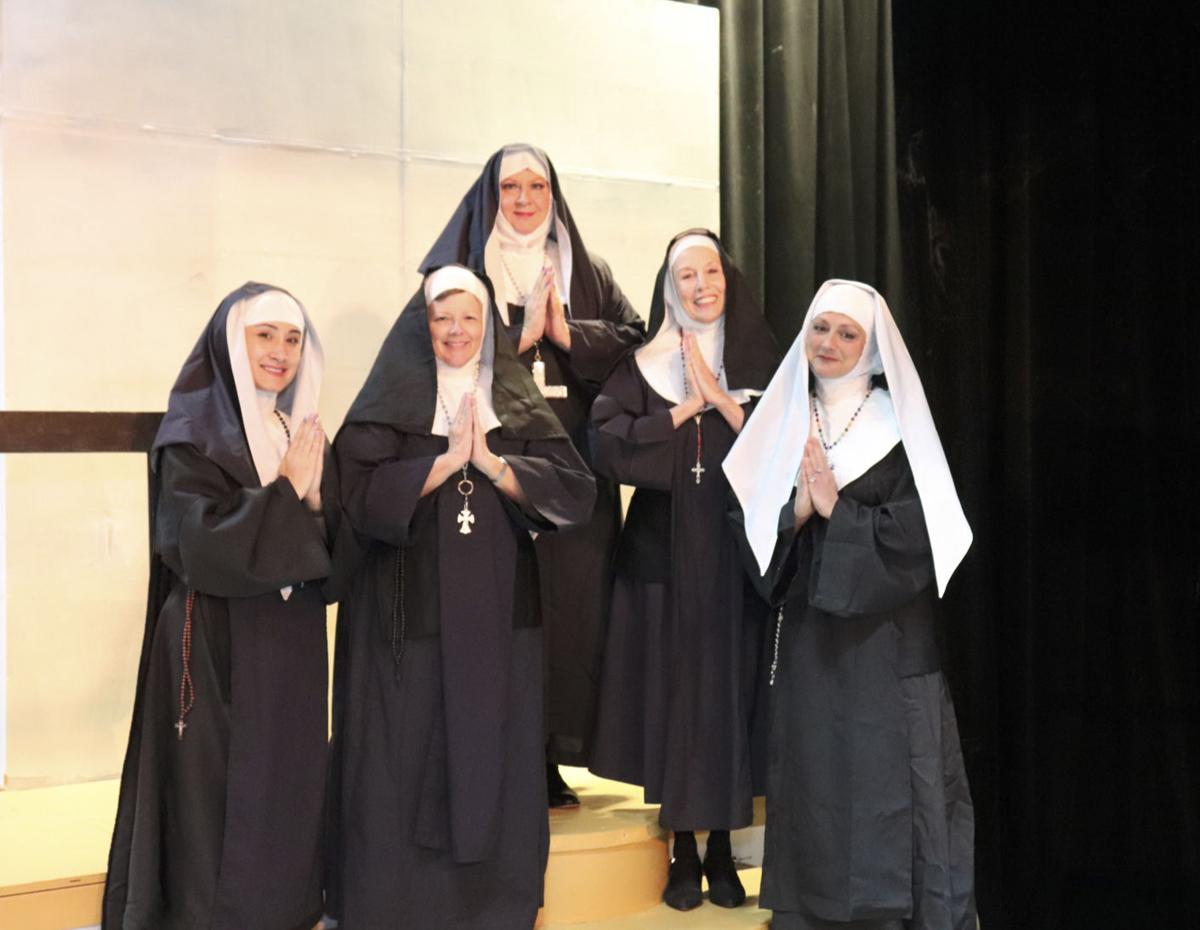 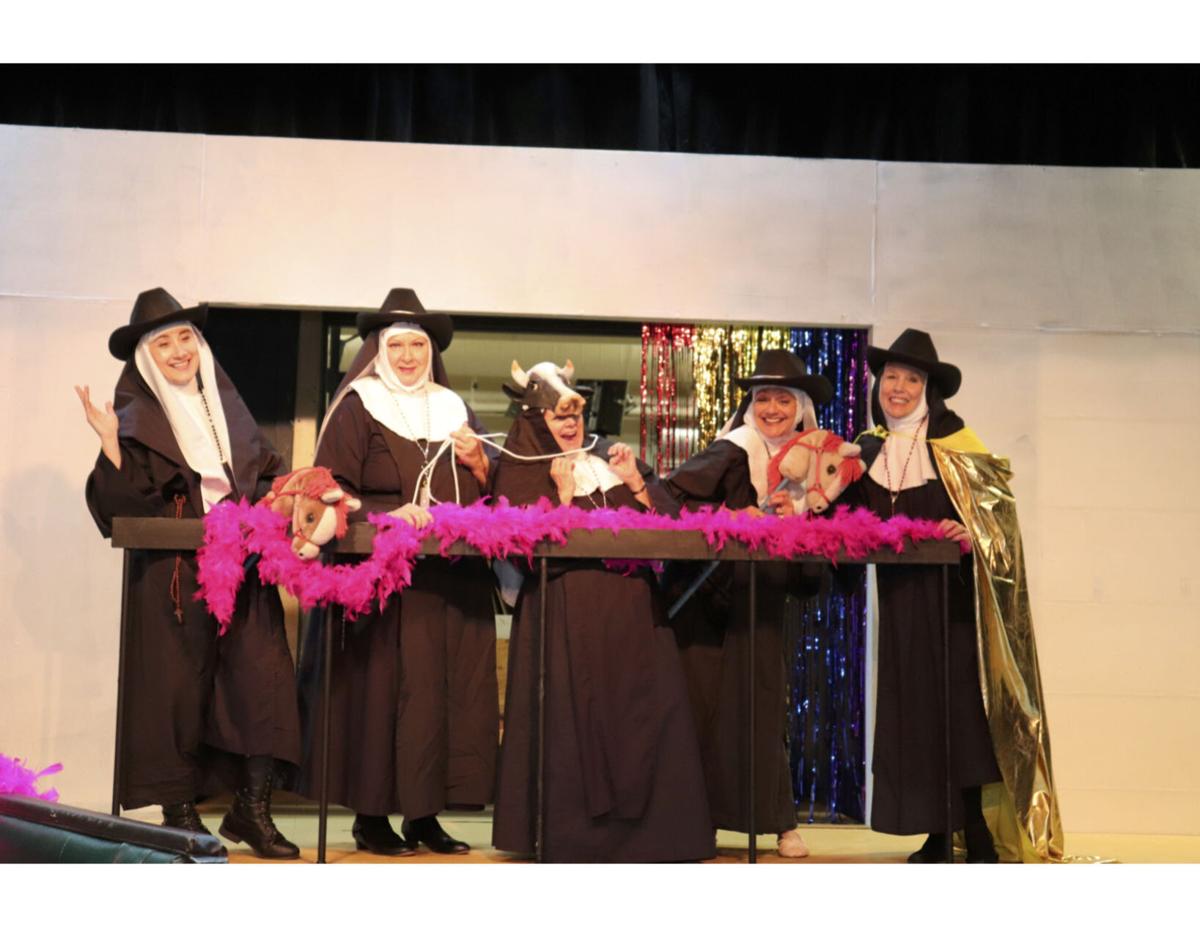 On any given day, Pam Taylor’s afternoons are filled with conference calls and email exchanges. As the executive assistant for an official with Avantor, it’s a flurry of activity each day.

But, in the evening, she’s been wearing a different hat — one of director. Taylor moved to St. Simons Island from Philadelphia four years ago and found a new home — both on the island and in the theatre community.

“I got involved with the Island Players about three years ago,” she said. “I auditioned, and I got a part. Then I started to work as an assistant director.”

From there, she took the driver’s seat herself. So far, she’s directed three performances. And this week, she will officially add number four to the mix.

The show, Taylor says, shares the story of the Little Sisters of Hoboken, a one-time missionary order that ran a leper colony on an island south of France. Sister Julia, Child of God, accidentally killed the other 52 nuns with her tainted vichyssois. The remaining sisters have come back from a trip and discovered the scene. The group then decides to find a way to pay for the burials so, they decide to stage a variety show in the Mount Saint Helen’s School auditorium to raise the necessary amount. Taylor says the show centers around this event and the music the sisters shares.

“‘Nunsense’ is a musical with a cast of five women. They are all nuns from a small convent in New Jersey,” she said.

“There are four nuns that did not get buried, so they need money to make funeral arrangements for these last four. So they put on a show ... it’s very entertaining.”

Of course, it required the cast to be quite strong singers. Taylor says that, during auditions, performers were asked to come with a prepared song to showcase.

“We ask that they sing with music so that we can see how they blend with other voices. But the five women that we chose are all veterans ... when I heard them perform together that first time, I thought ‘We have ourselves a show,’” she said with a laugh.

The actresses have all worked together through previous Players productions. Taylor says that she relied on the help of her musical director, Amy Bishop, to help ensure that the show hit all the right notes.

“I relied heavily on her to make sure everyone was singing the right notes. I have some musical background but not a lot,” she said. “I also rely heavily on my producer (Robin McMillan). She’s my right hand.”

All of the many moving parts are coming together to form a stellar show, she says. She hopes that the community will be receptive by coming out and supporting it.

“It’s just a lot of fun. You hear the songs and you’ll be tapping your feet. The next day ... you’ll be singing them,” she said.

“I think that these shows are a great way to meet new people and now that the COVID situation is relaxing, it’s a great way to see people you haven’t seen in a while.”

She also feels it offers a sense of appreciation for the talent of one’s neighbors. Taylor says she’s always been impressed with the level of skill found in the Golden Isles.

“We’re a small area, but there is such great talent here. When I lived in Philadelphia, we drew from nearby small towns but here it’s much smaller. It’s pretty amazing the quality of talent that we have here living with us,” Taylor said.