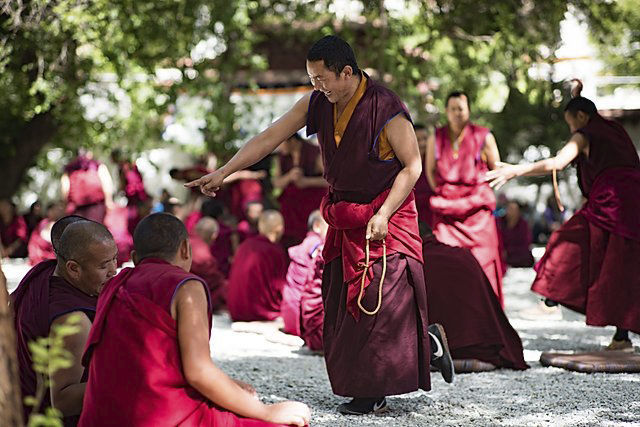 A photograph of monks Wright captured during his travels. 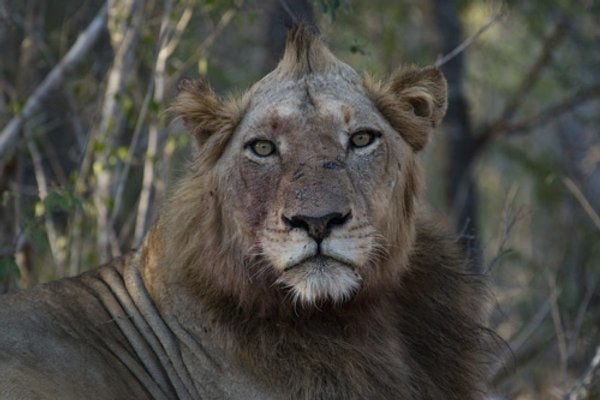 A photograph of a lion that Wright captured during his travels. 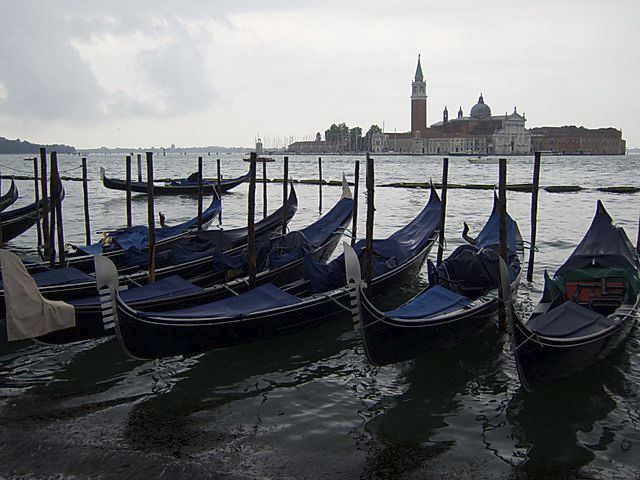 Wright’s photograph of boats is pictured. 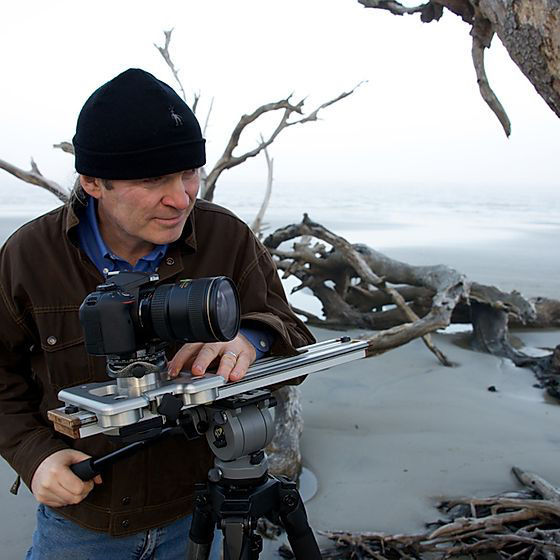 Right, photographer David Wright prepares a shot. He will appear at the Feb. 20th meeting of the Coastal Photographer’s Guild.

A photograph of monks Wright captured during his travels.

A photograph of a lion that Wright captured during his travels.

Wright’s photograph of boats is pictured.

Right, photographer David Wright prepares a shot. He will appear at the Feb. 20th meeting of the Coastal Photographer’s Guild.

Like most photographers, David Wright likes to see his work published, in an exhibition or on the screen.

But when Wright shows and talks about some of his work at a Feb. 20 meeting of the Coastal Photographers Guild, his audience will not be permitted to take any of the images with them. The sensitive photos pose such peril to the female subjects that everyone will be required to keep their cellphones in their pockets, purses or backpacks, said Richard Knight of the guild.

Wright’s presentation will include photos of women working in a brothel in Bangladesh. He shot the pictures for Partners for World Health, an organization that provides medical assistance to the women. The Portland, Maine-based nonprofit collects surplus pharmaceuticals and sends it where it is most needed.

“We can’t show the women’s faces,’’ Wright said. “I had to make a promise to them it wouldn’t appear in social media or the press.”

The women could be in physical danger even from own their families should they find out where they are and what they are doing to survive, Wright said.

Going to Bangladesh and taking the pictures was an act of charity for Partners in World Health, and the photographs, regardless of their quality, will not go on exhibit for the public. They will instead be shown only to donors to illustrate how Partners for World Health uses their pharmaceuticals, Wright said.

His presentation at 7 p.m. Feb. 20 at Glynn Visual Arts Center will show how photography can be a useful tool to document social issues and support national and local reform initiatives. Guests are welcome to sit in on the meeting.

The work in Bangladesh was only a fraction of Wright’s work. He figures that his work is about 75 percent films, mostly documentaries and 25 percent photography. That work has taken the United Kingdom native to more than 60 countries but this week he was stateside in Camden, Maine, working on a feature documentary on portrait photographer Joyce Tenneson.

From there he will come back to Georgia to lead a workshop at an Audubon wildlife weekend at Greyfield Inn. Sometime after that he will travel to Iceland for a National Geographic assignment.

He has produced, directed photography, edited or photographed a number of feature documentaries including a biography of artist Alan Magee called “The Dark Illuminates the Light,’’ one on broadcaster Lowell Thomas and “Slingshot,’’ a biography of inventor Dean Kamen and his work on clean drinking water.

His directed the photography on “Pentagon 9/11,’’ a PBS/National Geographic special on the untold stories of the 9/11 attack on the Pentagon, and episodes of the BBC natural history series, “Natural World.” He directed photography and was field producer for episodes on bears, walruses, cassowaries, crocodiles and other wild animal stories.

He also reviews new cameras for Nikon and uses their systems for his still assignments. His work with the most recent Nikon digital camera is a far cry from his first camera, a 35 mm Russian Zenit his father gave him when he was in college.

It was a clunky, sturdy camera but it provided good images, at least for the time, Wright said.

“He set me off on that track,’’ Wright said of his father’s gift that turned into a career.

The career has sometimes been dangerous such as when he worked as an undercover operative to document illegal trade in wildlife in Japan, Costa Rica and China for the Environmental Investigation Agency.

“I’ve done a lot of documentaries on wildlife crimes,’’ and the armed poachers can be dangerous, he said.

That work has resulted in a couple of close calls in Uganda and Senegal, Wright said.

Although the charity work has been safe, Wright said it has put him in unpleasant situations in poor hospitals and slum areas.

In a few short days, the world has become a very different place. A couple of weeks ago shops and restaurants were bustling, children were busy with school work and older students were making plans for their graduation celebrations.

Drew Gahagan perked up as a customer walked through the doors of his business, the Village Oven in downtown Brunswick.

For residents of the Golden Isles, the feeling is familiar — an unease resting in the pit of the stomach, a dark, looming cloud on the horizon.