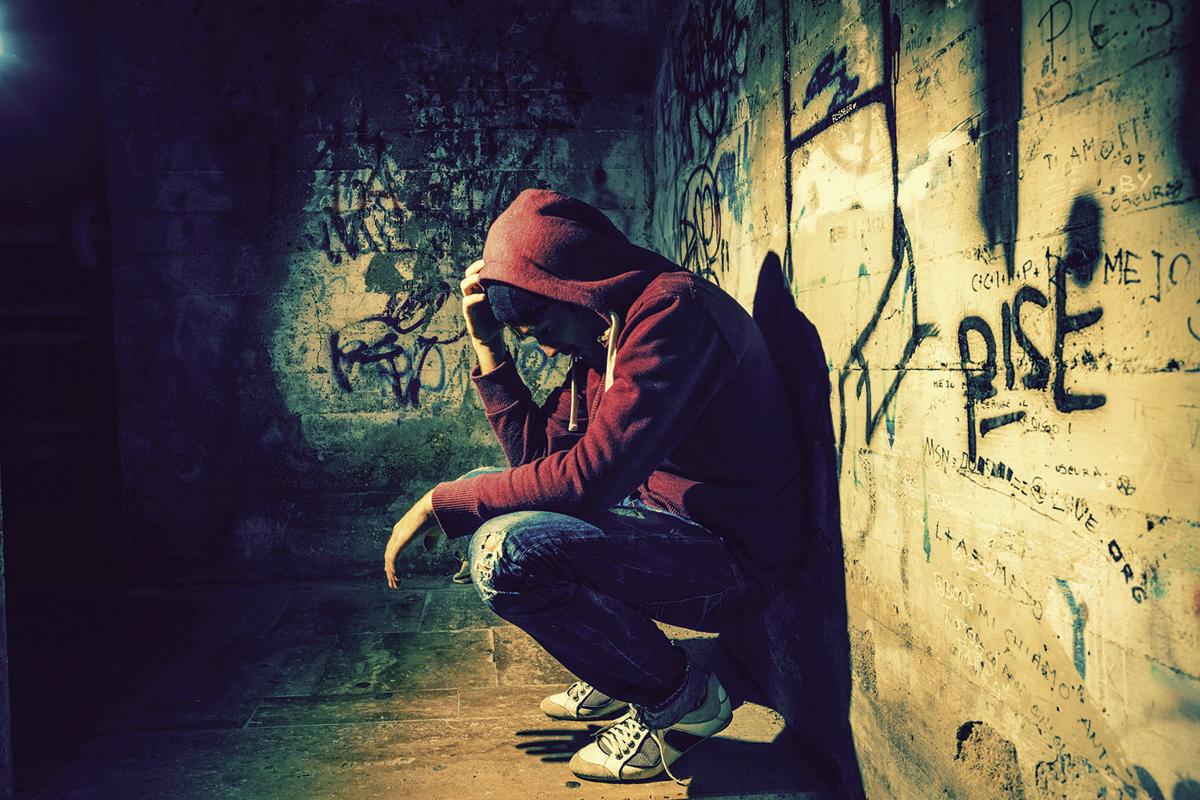 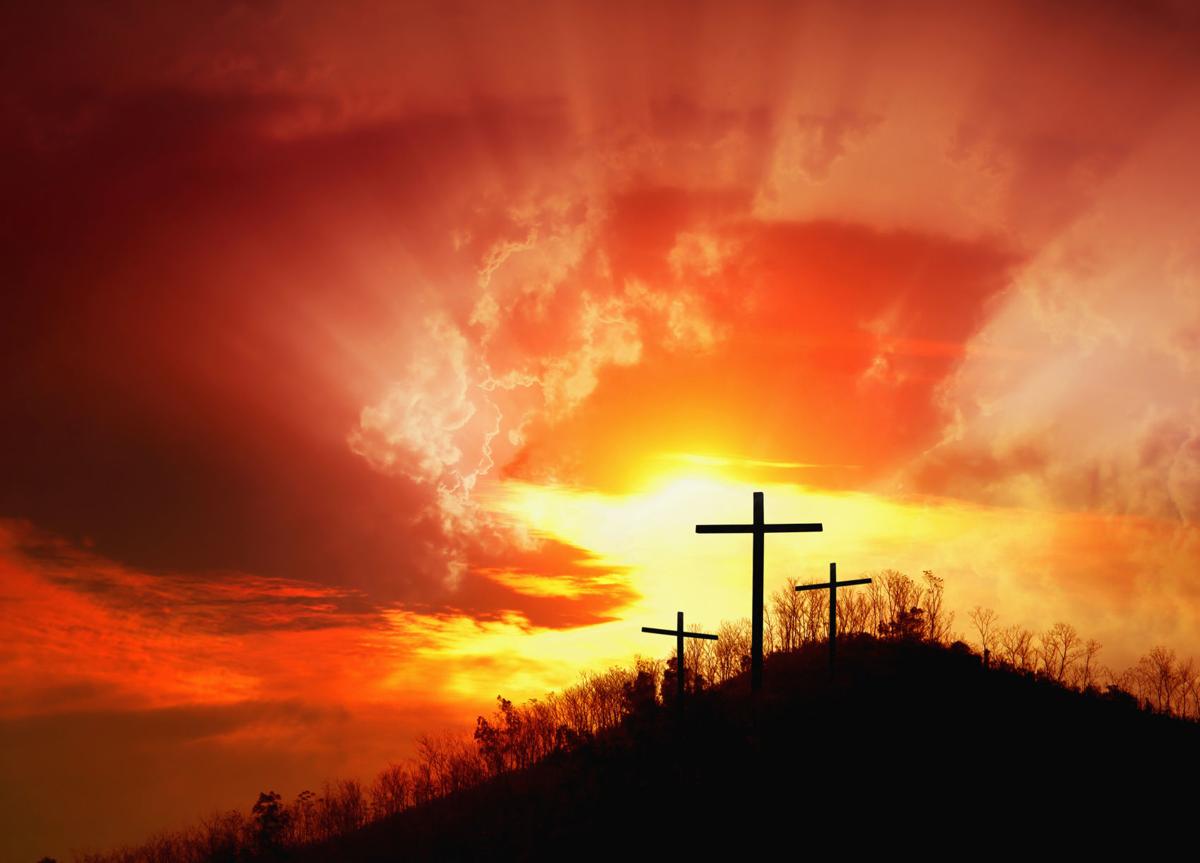 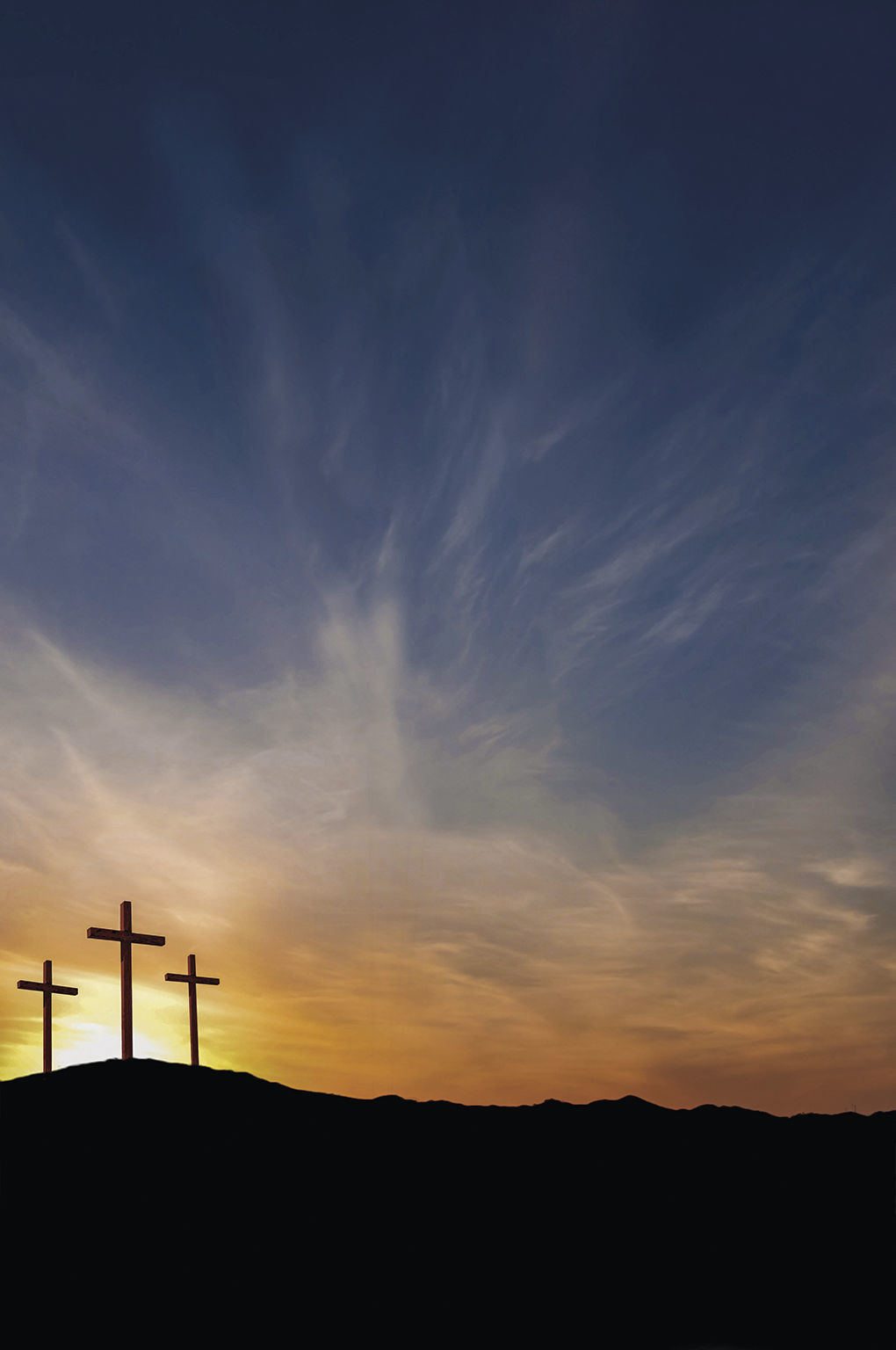 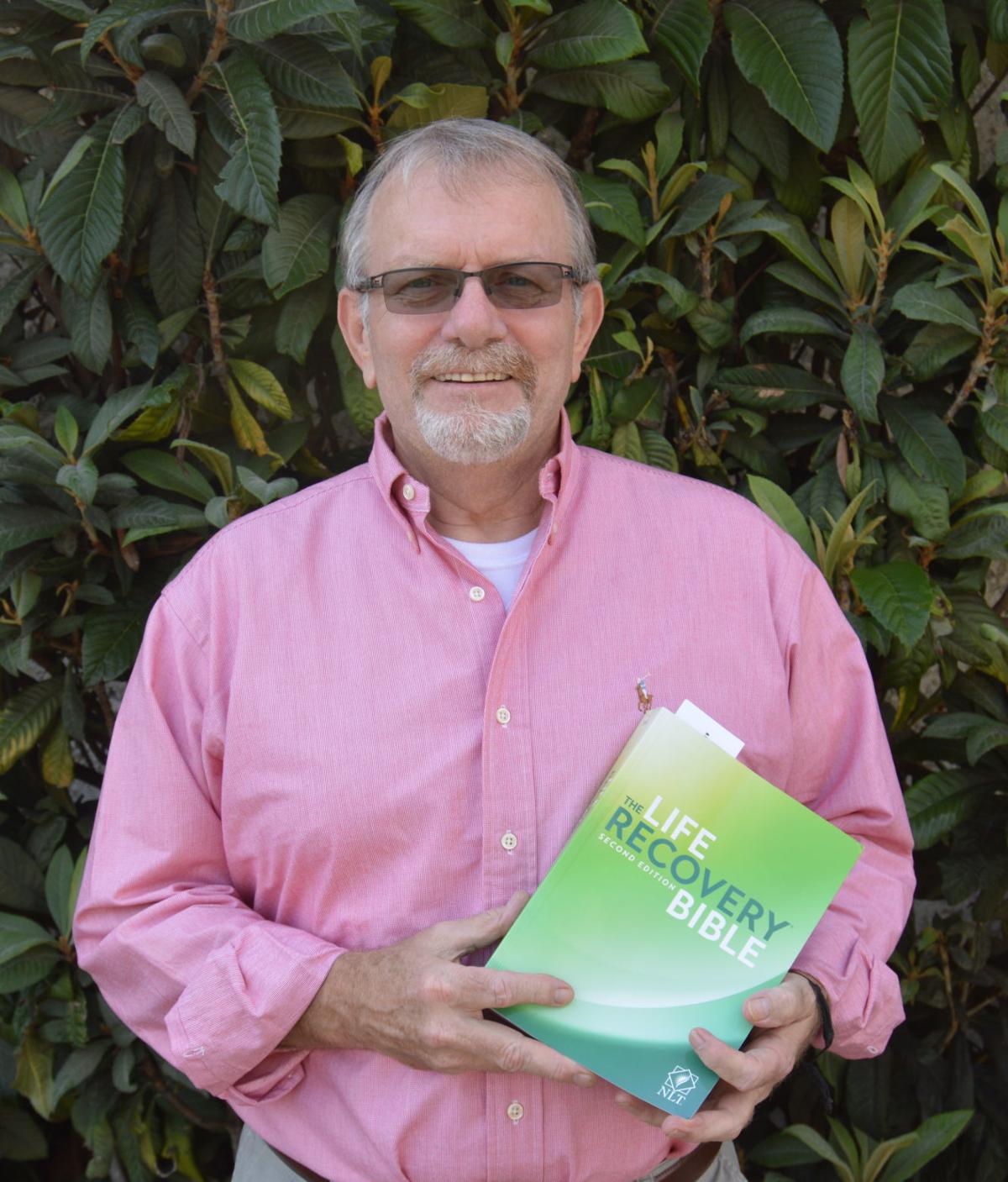 Patrick Cawley, is a lay minister and certified addiction counselor.

Patrick Cawley, is a lay minister and certified addiction counselor.

Patrick Cawley knows what it’s like to live in the clutches of addiction. The Brunswick resident has waged war against his demons for a number of years. But it was his strong faith that brought him through those dark days, lighting his path to recovery.

Today, it’s Cawley’s mission to help others who are struggling.

“I’m a ‘minister in recovery.’ So what do we mean by that? I minister to people who are in recovery, but I’m also in recovery,” he said, placing his hands on his Bible. “And that’s the best way to minister, when you’re sharing your experience, strength and hope, which is very similar to theirs.”

It also helps that Cawley is a certified addiction counselor. Being one who has walked the road of recovery, he has long felt that it was important to reach out and connect with those who are also suffering. During his process of attending meetings and connecting, he began inviting people to attend his church, The Chapel, at its main campus in Brunswick.

Cawley assured those he invited that they would be more than welcome at The Chapel. Many of his invitees took him up on the offer, joining him on Sunday mornings.

“We would sit about two roads back from the stage, where our pastor Jay Hanson was preaching. And that second row would fill up every Sunday with really interesting people,” he said.

“One of the Sundays Jay looked at me and said, ‘Patrick, who are all these people?’ I said, ‘they’re people in recovery.’ And he said ‘you’re in recovery?’ I said, ‘yes’ and he said ‘that’s so cool!’ — meaning, it was cool that I brought them in.”

It so happened that this interaction would come to play a major role in the future of The Chapel’s ministry. The church was able to acquire the former Blythe Island Methodist Church property roughly two years ago.

Afterward, Hanson approached Cawley and others in the recovery community about starting a new church there with a strong focus on helping those battling addictions. That’s how The Chapel’s Grace campus was formed.

“It’s still a ‘regular church,’ we have Sunday services and it’s a great community. But it has a very strong focus on recovery. That’s where I come in,” he said.

“We are a Methodist ministry that welcomes all. You don’t even have to be a believer — of course, we hope they will become believers — but it’s open to everyone.”

Cawley created the programming, utilizing the Life Recovery Bible, which offers methods of connecting passages to issues faced during the process of healing.

Cawley also added a number of meetings and services to the agenda. They host a Narcotics Anonymous meeting at 7 p.m. Tuesdays; a 6 p.m. Remedy Project meeting, which aids friends and family of those who suffer from addiction, on Wednesdays; and a 6:30 p.m. Life Recovery Bible study on Fridays.

“We started that about eight months ago, and we did that to try to reach out to those people who didn’t want to attend ‘regular church.’ So we thought, let’s do a service for recovery by recovery. It’s still very spiritually driven,” Cawley said. “We have communion, which I can administer as a lay minister.”

But regardless of the service, the most important thing to Cawley is that attendees feel safe and welcome. He says the church strives to create an atmosphere of acceptance for all.

“We offer a place where people can feel secure enough to share. They don’t feel threatened,” he said.

“It doesn’t matter what you wear or where you’ve come from, you’ll be welcome here. We offer a resting place and a place for people to come together, in community, for healing.”

Of course, for many in the throws of addiction, taking that first step is often the greatest challenge. Cawley wants others to know that, while it may seem daunting, it’s a way of resetting one’s life and finding a brighter tomorrow.

“We — people who suffer from addiction — tend to want to drag ourselves further in the hole. That’s part of the illness, we call it a ‘disease of self.’ It is all about us — whether it’s good or bad,” he said.

“When we’re feeling bad about ourselves, it’s all about me and we tend to pull ourselves down further. But, you are never hopeless. Don’t ever feel it’s too late or that it’s over because it’s not. In God’s eyes, we always have chances.”

The Grace Campus, operated by The Chapel, is located at 6334 Blythe Island Hwy., Brunswick. It hosts a Narcotics Anonymous meeting at 7 p.m. Tuesdays. The Remedy Project, which aids friends and family of those who suffer from addiction, is held at 6 p.m. Wednesdays. A 6:30 p.m. Life Recovery Bible study is held on Fridays. On Saturday, the Grace campus offers a 6 p.m. Serenity Worship Service. Services are held at 9 and 10:30 a.m. Sunday. For more information, contact Patrick Cawley at 912-996-1987.

Life has never been easy for women of color — but they’ve always persevered.

Sea Salt Healthy Kitchen’s menu board has about as many words as a front page.

Imber Medical has what we've all been waiting for

The word enthusiasm comes to mind when you meet Dr. Slack, MD and her team. Even the building itself has an air of newness and excitement. Dr. Slack begins to tell me about what is available at Imber and I’m surprised that I have never heard of several of these treatments.