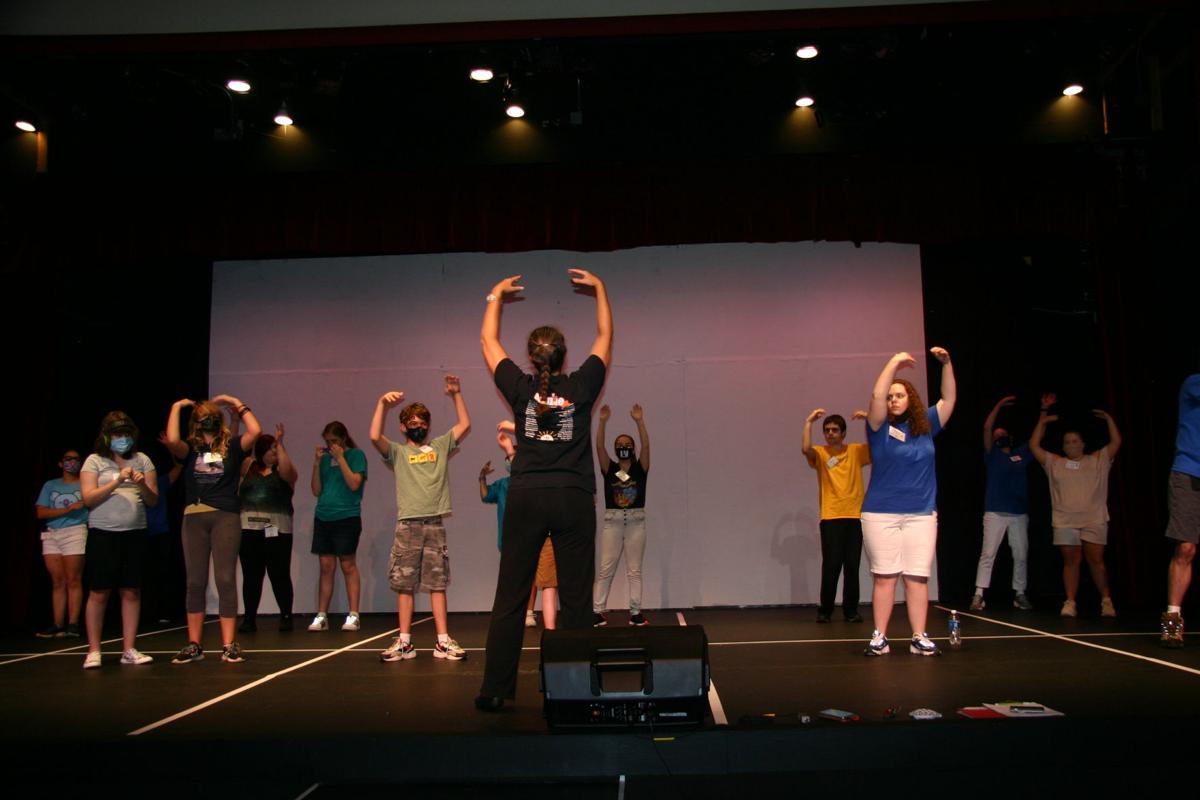 The Penguins warm-up with some yoga-inspired stretches. 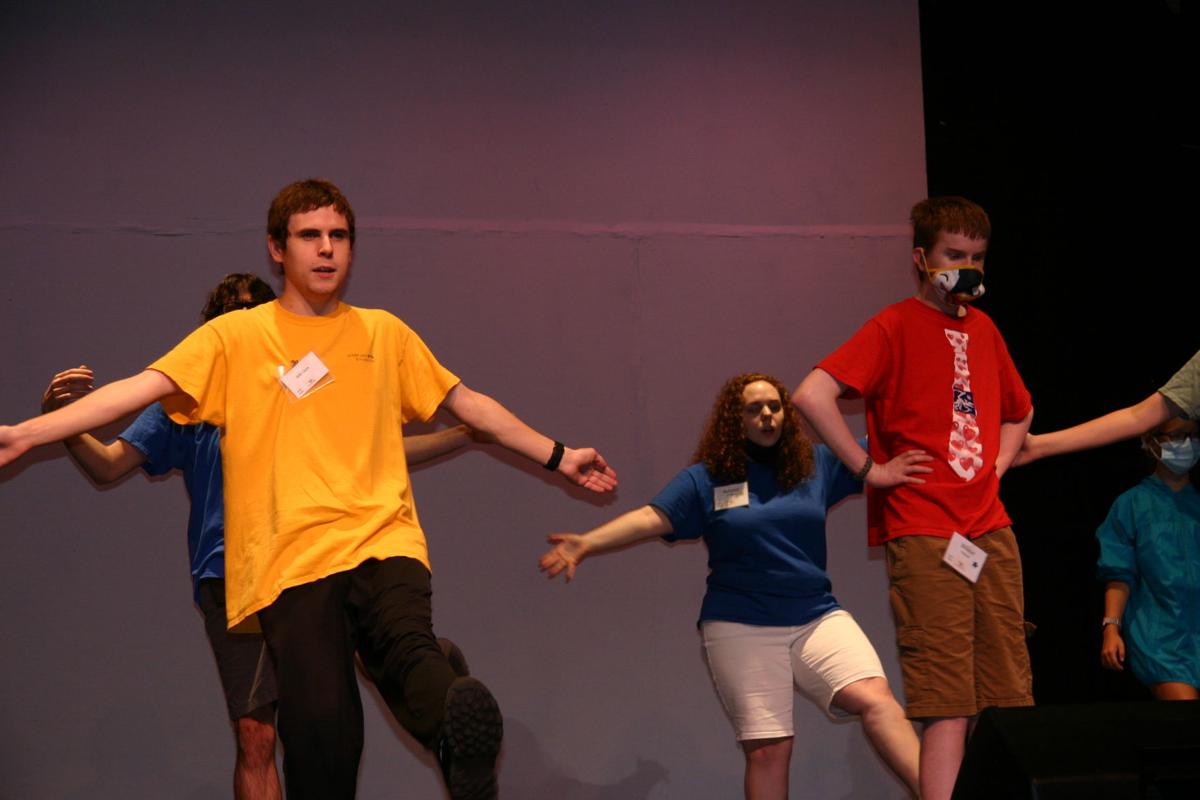 Stars of the show practice a number from their past performance ‘Annie.’ 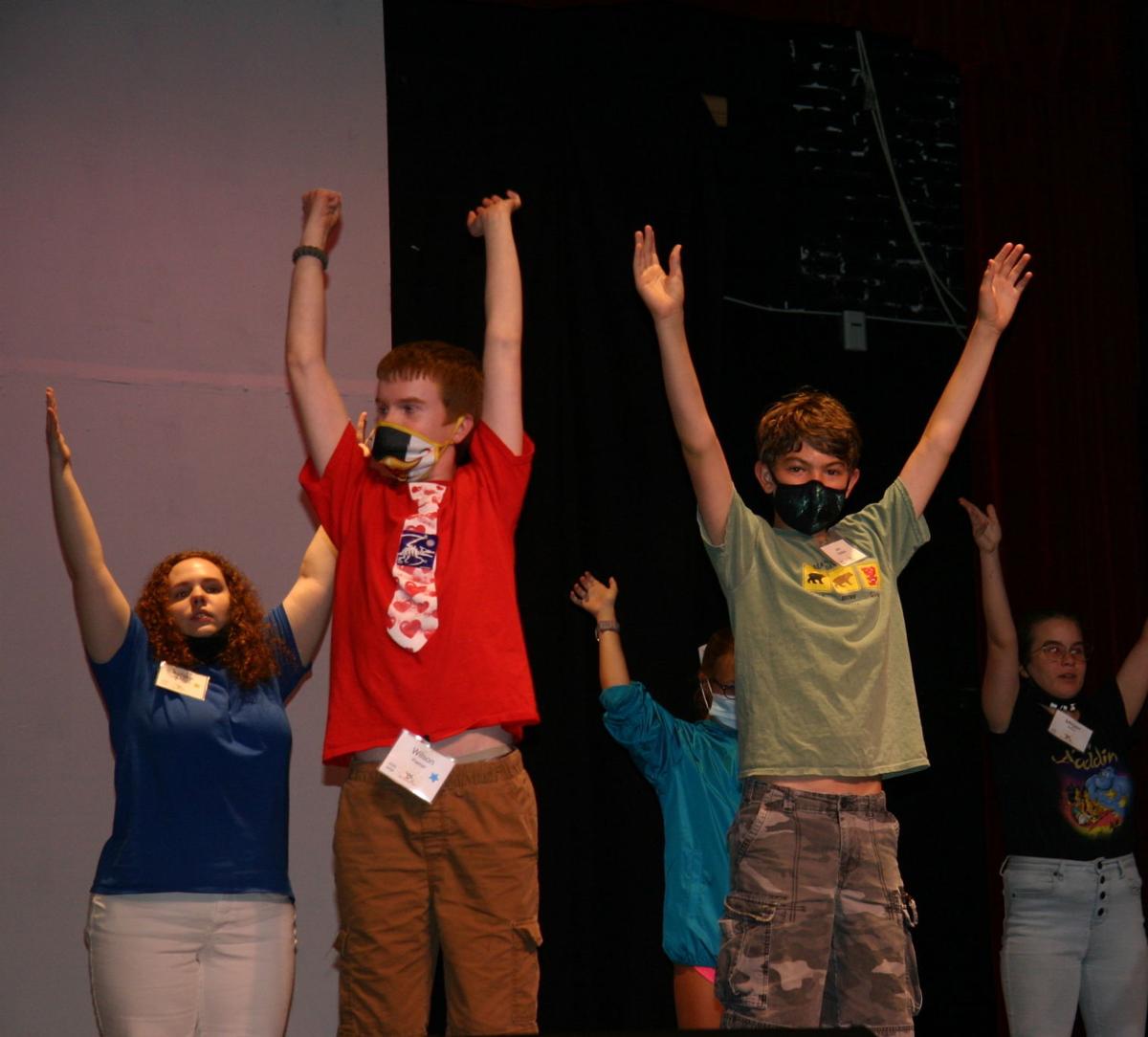 An ending worthy of applause. 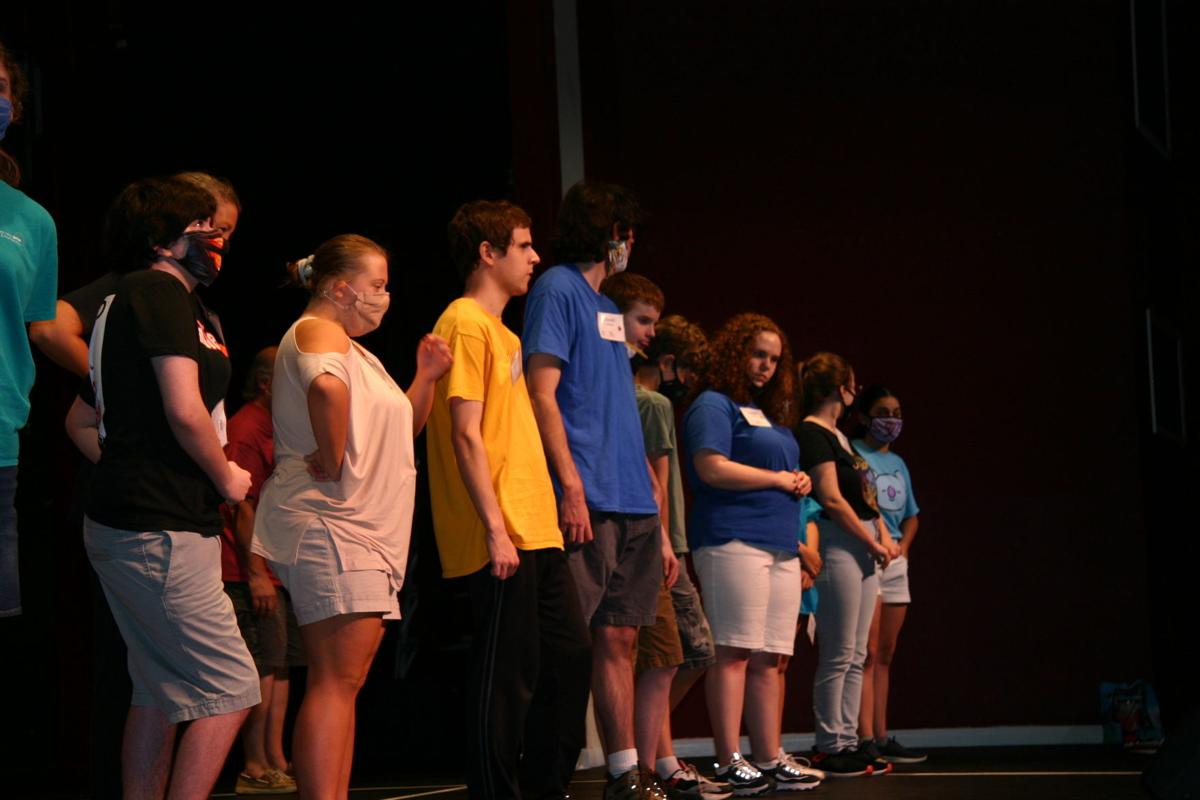 The Penguins line up for role call.

The Penguins warm-up with some yoga-inspired stretches.

Stars of the show practice a number from their past performance ‘Annie.’

An ending worthy of applause.

The Penguins line up for role call.

The project, a theatrical program for local students and young adults with various disabilities, has been a testament to what compassion and ingenuity can do to help others.

Heather Heath, executive director of Golden Isles Arts and Humanities, and Allyson Jackson, general manager of the Jekyll Island Convention Center, teamed up in 2016 to bring the initiative to the Golden Isles.

“Peoria, Illinois, is where the project was founded,” Jackson said. “A pediatric doctor who had a passion for community theatre started this...he wanted to give his patients and other special needs children a chance to shine.”

After a pivotal lunch meeting between Jackson, Heath and several other ambassadors for the program, the Penguin Project officially found its way to Glynn County — the first iteration of the project in the southeast.

“You can see the success of the project over the past few years in the cast pictures. Our first show was ‘Annie’, and the stage had plenty of room to do the show. Now, for our last show, ‘Shrek’, we had to extend the stage by an extra three-plus feet,” Jackson said.

“Why this program is so great is that it’s about developing social interactions,” Heath said. “It brings awareness to our mentors about the challenges that special needs kids face, but really, it just shows everyone that they are kids too.”

The program is not designed to force social interactions, but rather gives its special needs artists independence in order to form their own social skills and talents.

“They’re all the same, and the artists are fully capable of doing anything that their mentors can do,” Heath said.

Heath is cognizant of her artists’ disabilities, but she treats everyone equally — void of excessive coddling.

“This is a serious production, and many of our shows’ attendees agree. Everyone is expected to play their part to the best of their ability, and it shows.”

The audiences’ reception of the Penguins’ shows have been overwhelmingly positive, and their positive feedback is one reason the artists come back year after year.

“You can’t beat that level of excitement and passion that is both waving off of the stage to the audience and coming from the audience back to the kids. The culmination is just overwhelming,” Heath said.

“This gives them the opportunity to absolutely shine. These kids are amazing,” Jackson added.

For Heath and Jackson, they keep coming back for a different reason. The growth that they see amongst their artists, despite their disabilities, is miraculous.

“Predominantly, the kids that we work with have Down Syndrome or autism,” Heath said. “Most of them have made some serious progress that they had not been making otherwise, be it through school, therapy or whatever else.”

One of their artists, a young woman bound to a wheelchair, came to the program relatively nonverbal. Today, she has a fan club of supporters.

“She is amazing. Part of the role of her mentor is to make sure her wheel chair doesn’t flip over! Her signing is beautiful. She is always on pitch. Most of the time in theatre we have to make the actors project; for her, we now have to pull her back,” Jackson said with a chuckle.

Unfortunately, due to the COVID-19 pandemic, the Penguin Project had to shelf their summer show: High School Musical. But, Heath and Jackson are making sure to keep their kids connected and honed for their next performance.

“The first priority, of course, is everybody’s health and safety, but we knew everybody still wanted to do something,” Heath said.

So, the duo decided to schedule a mini-performance on the first Friday in August. They offered the opportunity to past students to see if there was any interest. They ended up with enough performers for two shows.

“We started rehearsals near the end of June, and we’ve been practicing twice a week. We have taken every precaution by keeping them separate; we have the stage marked off, they’re wearing masks, and we take their temperatures,” Heath explained.

Besides rehearsals, they meet on Zoom twice a week to plan, practice, chat about the show and hang out.

“We call it ‘Penguin Time’ on Fridays,” Heath said. “We tell jokes, show off our costumes and we’re even taking the time to learn some sign-language, too.”

For their upcoming show, they hope to have a full socially-distanced audience; for those uncomfortable with attending, the performance will be filmed, too.

“This time is crazy, but it can still be positive,” Jackson said with a smile.

Tickets for their August 7 reprise show, hosted at the Ritz Theatre in downtown Brunswick, will be on sale soon.

To become involved as an artist, mentor or a volunteer with the Penguin Project, call 262-6934 or email penguinprojectgi@gmail.com for more information.