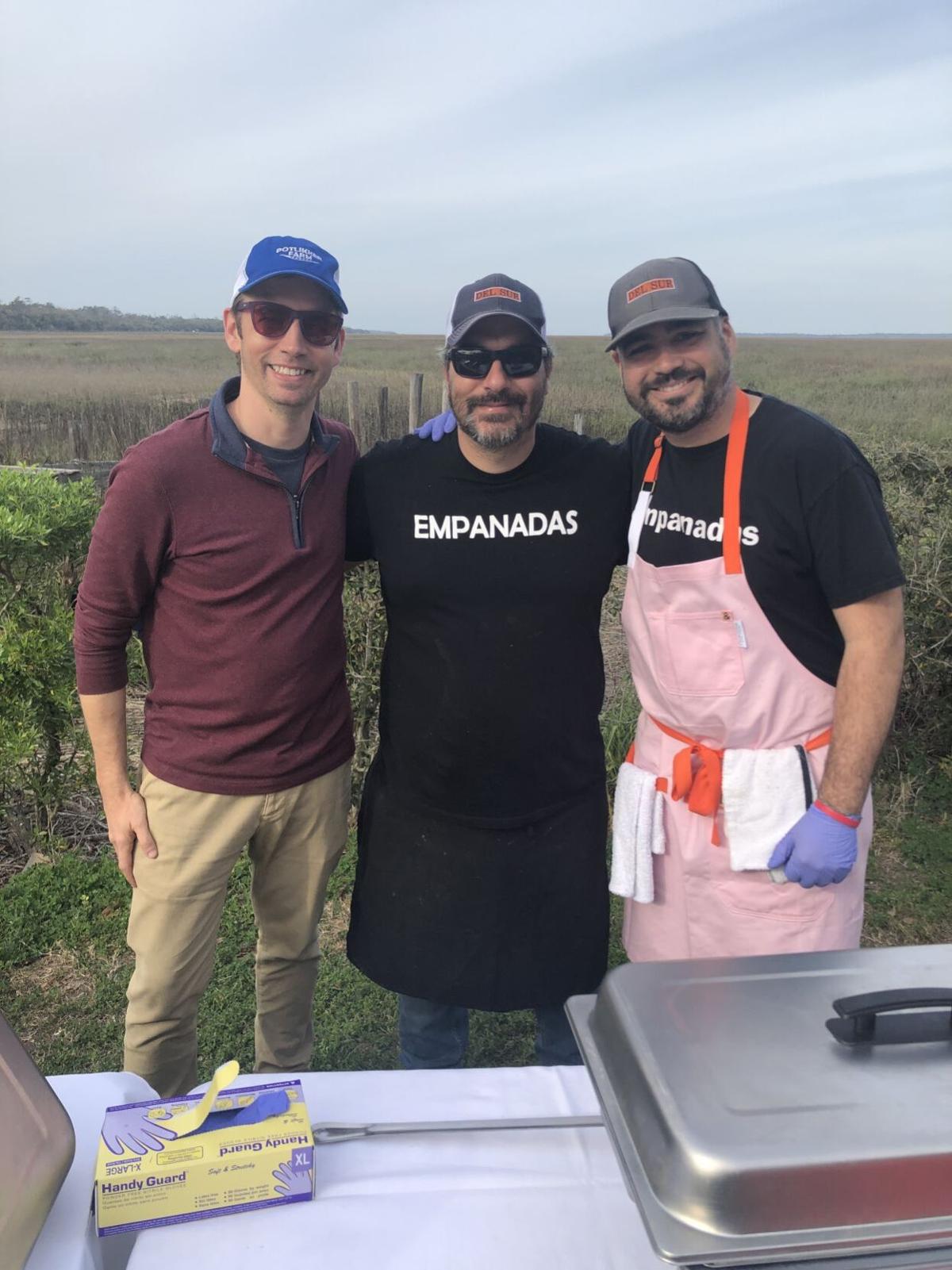 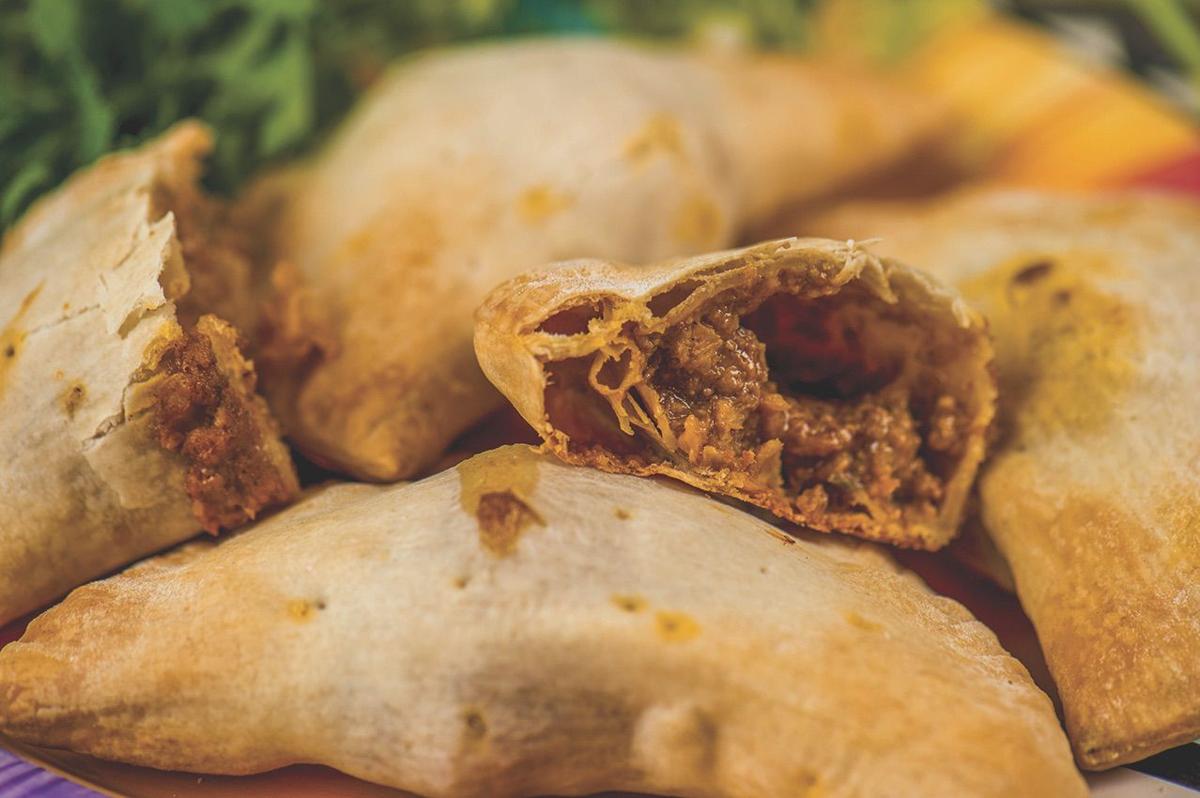 Empanadas are one of the items planned for the Oct. 21st event. 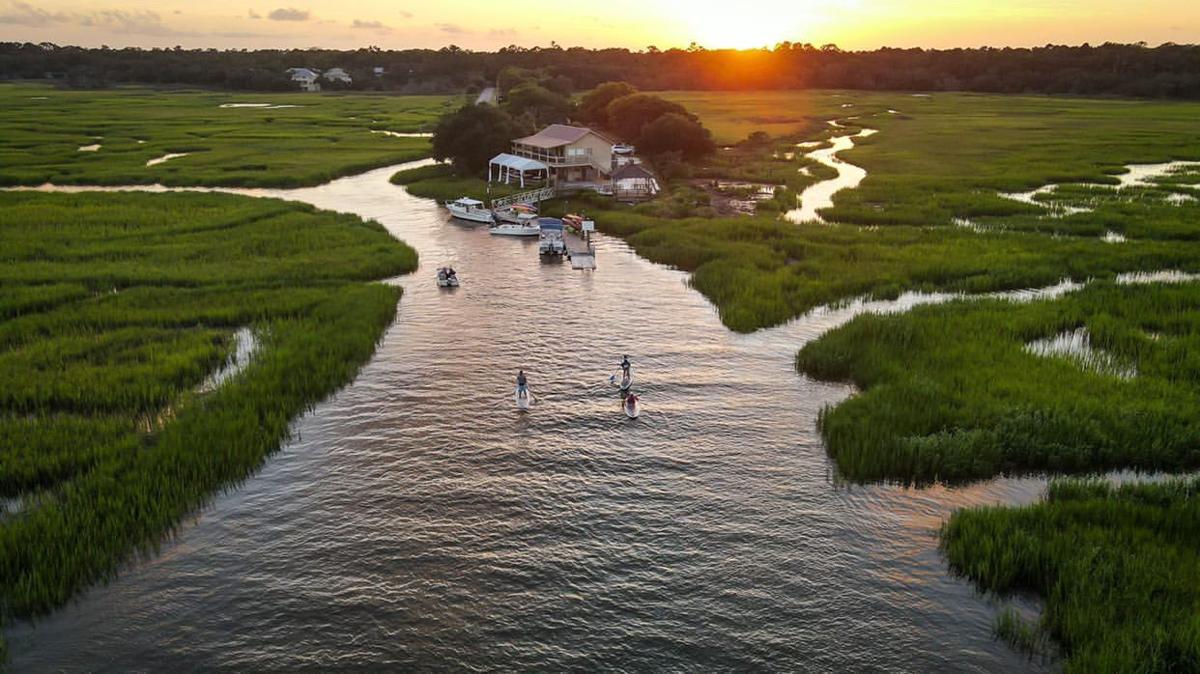 Village Creek Landing on St. Simons Island is pictured. The venue will play host to a fundraiser for America’s Second Harvest on Oct. 21.

Empanadas are one of the items planned for the Oct. 21st event.

Village Creek Landing on St. Simons Island is pictured. The venue will play host to a fundraiser for America’s Second Harvest on Oct. 21.

From seated wine dinners to catered galas, restaurateurs in the Golden Isles have always stepped up to aid area charities. Unfortunately, the emergence of COVID-19 put the kibosh on most of those events this year.

But that doesn’t mean that the need is any less. In fact, it’s quite the opposite. It’s something that Kalista Morton has seen firsthand. The community relations manager for America’s Second Harvest in Brunswick says they’ve seen the local need for food increase substantially in recent months.

“We’re seeing a 50 percent increase in need,” she said. “We were holding food distributions every two weeks but now we’re doing it once a month. We’ve moved over to the mall area for those. “

Their next food distribution will be held Oct. 21. That is the same day that two area restaurants will be hosting a joint event with a portion of the proceeds benefiting Second Harvest.

The Georgia Sea Grill and Del Sur, both on St. Simons Island, will host a multi-course event beginning at 6:30 p.m. at Village Creek Landing, 526 S. Harrington Road, St. Simons Island. Entertainment will be provided by singer-songwriter Owen Plant. There will also be a cash bar for patrons. Tickets are $99 per person.

Morton is grateful for the trio of owners — Zack Gowen of Georgia Sea Grill plus Hernan Stutzer and Alberto Llano, co-owners of Del Sur. And she stresses how grateful the organization is for the upcoming donation.

“Every dollar that is raised for this will allow us to share five meals so we’re really thankful for the Georgia Sea Grill and Del Sur for including us. It helps us be able to feed others,” she said.

For the participating restaurant owners, contributing to a community cause is something they’re always called to do. Of course, working together is a bonus.

“I was approached by Hernan and Alberto about a collaboration at Village Creek Landing,” says Gowen, whose family owns the property.

The trio has configured a plan to host 100 attendees at the location with plenty of space for appropriate distancing.

They will design a menu that features a number of the Argentinian dishes from Del Sur, as well as plates courtesy of the Sea Grill which offers various Southern fare including fresh catches.

“We are going to have dishes of our own and then a couple of collaborations with desserts,” he said.

“I know they mentioned doing a New York strip with chimichurri and mixed vegetables then empanadas as an appetizer. We will get the vegetables from our farm, Potlikkers, and will pull some of the fish from Satilla Ponds, which is also ours.”

Despite not putting together a large charity event since before the pandemic began, Gowen is optimistic that the group will turn out an exceptional evening.

“It feels a little rusty,” he teased. “But no, I think it will be great. I think that we’ve all done a great job of getting the hang of the spacing at both of the restaurants. We know how to make sure we’re in compliance and that everybody is safe.”

• Georgia Sea Grill and Del Sur will host a fundraiser event for America's Second Harvest beginning at 6:30 p.m. Oct. 21 at Village Creek Landing on St. Simons Island. Tickets are $99 per person and a cash bar will be provided. Reservations will be taken through Oct. 19. Those may be made by calling the Georgia Sea Grill at 912-638-1197.

• For more information on America's Second Harvest visit www.helpendhunger.org. To volunteer to help during an upcoming food distribution event on Oct. 21, call 912-261-7979.