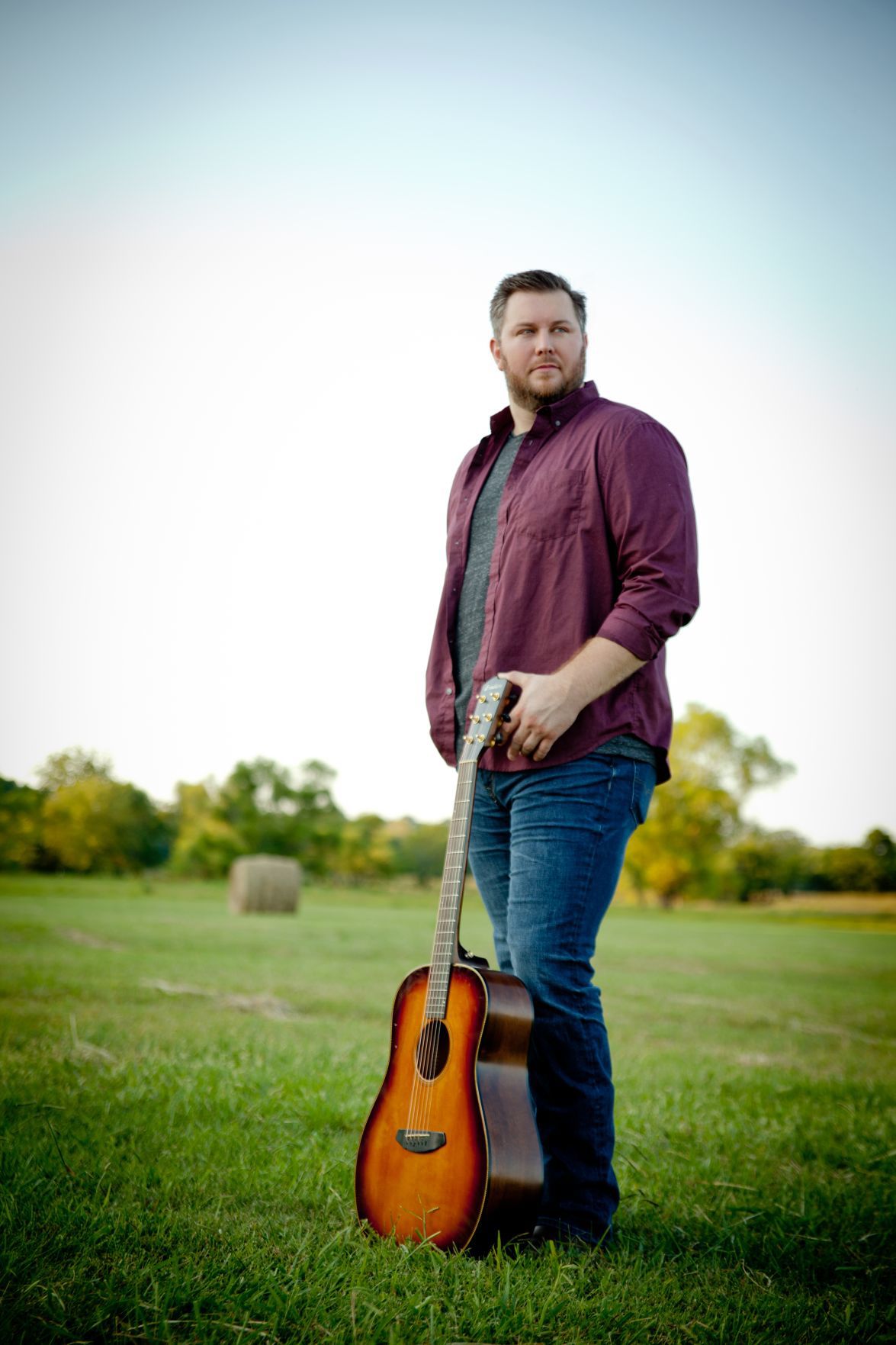 Matt Rogers will open for Cole Swindell at the RSM concert Saturday. 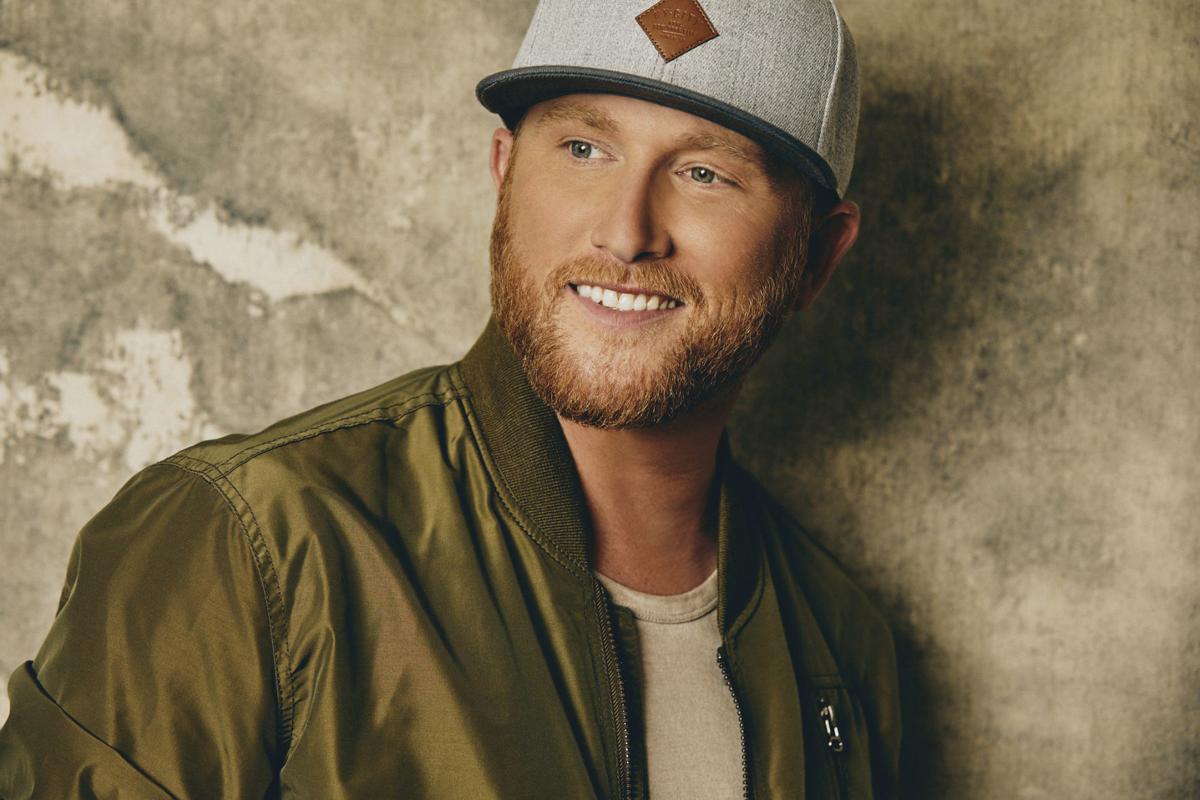 Matt Rogers will open for Cole Swindell at the RSM concert Saturday.

Matt Rogers may live under the bright lights of Nashville, but Georgia is always on his mind. A native of Eatonton, the professional singer-songwriter has been playing gigs around the country, most recently in Las Vegas.

Even so, he often escapes to the Golden Isles for a bit of a respite.

“I’m very familiar with St. Simons Island. It’s one of my favorite places. I’ve developed a good bit of friends and supporters of my music there. I try to get down there in the spring to hang out and do a solo acoustic thing,” he said.

This time, however, Rogers will be swinging through in the fall, when he takes the stage as an opening act for Cole Swindell on Saturday at the RSM. The two country singers go way back, so sharing the spotlight it’s an exciting prospect for Rogers.

“I’ve know (Swindell) for a longtime ... back before he is where he is now. I’d write with him,” Rogers said. “But I’m awful proud of his success. It’s great when you get to be on the bill with a buddy you support and who makes you proud. They can see how much you’ve grown since the last time you played a show together and that’s a cool thing.”

Eatonton has certainly been putting in the work along his own path. Rogers was voted Georgia Country Award’s Overall Artist of the Year before moving to Nashville to pursue music full time. His song “Burn The Boat” was selected as one of Buzzdfeed’s “Top 10 Hottest Country Summer Jams.” He released a single last fall that pays homage to his home state titled “Peaches and Pecans” that has often appeared at UGA’s home games.

Rogers is looking forward to getting more music out and expanding his base.

“It’s been a great year. Things have continued to grow since I’ve gone full-time in Nashville. I am just trying to expand my touring and hit differ regions ... I’m making new fans and new friends,” he said.

“I’m constantly writing songs, which is what I want to do. I want to write the best stuff that I can and hopefully it will find its way through to people. That’s always the goal, writings something that folks can relate to songs and put on the best show you can. Then, you have to just let the chips fall where they may.”

After Rogers’ performance, headliner Swindell will take to the stage at 7 p.m. at McKinnon St. Simons Island Airport. His hits include “Chillin’ It,” which became his first No. 1 single and has since gone platinum.

Other popular Swindell tunes include “Ain’t Worth The Whiskey,” “Let Me See Ya Girl,” “Middle of a Memory,” “You Should Be Here” and his most recent Grammy/ACM nominated “Break Up In The End.”

And like Rogers, he is excited to be back on his native soil.

“Being from Georgia, going to college here, and loving golf, I couldn’t be more excited to be performing at this event,” Swindell said. “It’s such a cool venue and for a special cause. You should be here.”

“I love the island. I love the folks there,” he said. “I love getting to come there and spend some time.”

The RSM Classic's concert gates open at 6 p.m. Saturday at the McKinnon St. Simons Island airport. Matt Rogers will take to the stage at 6:30 p.m. with Cole Swindell following at 7 p.m. Tickets are $40 and may be purchased at rsmclassic.com.

Kent Capper purchased Joseph Jewelers in 2004, but the store has been in business, since 1910. It was founded by the Haley family.

Jones Hooks, executive director of Jekyll Island Authority, received recognition for his many year of service to to the Georgia Economic Development Association when he was recently named an Honorary Life Member.