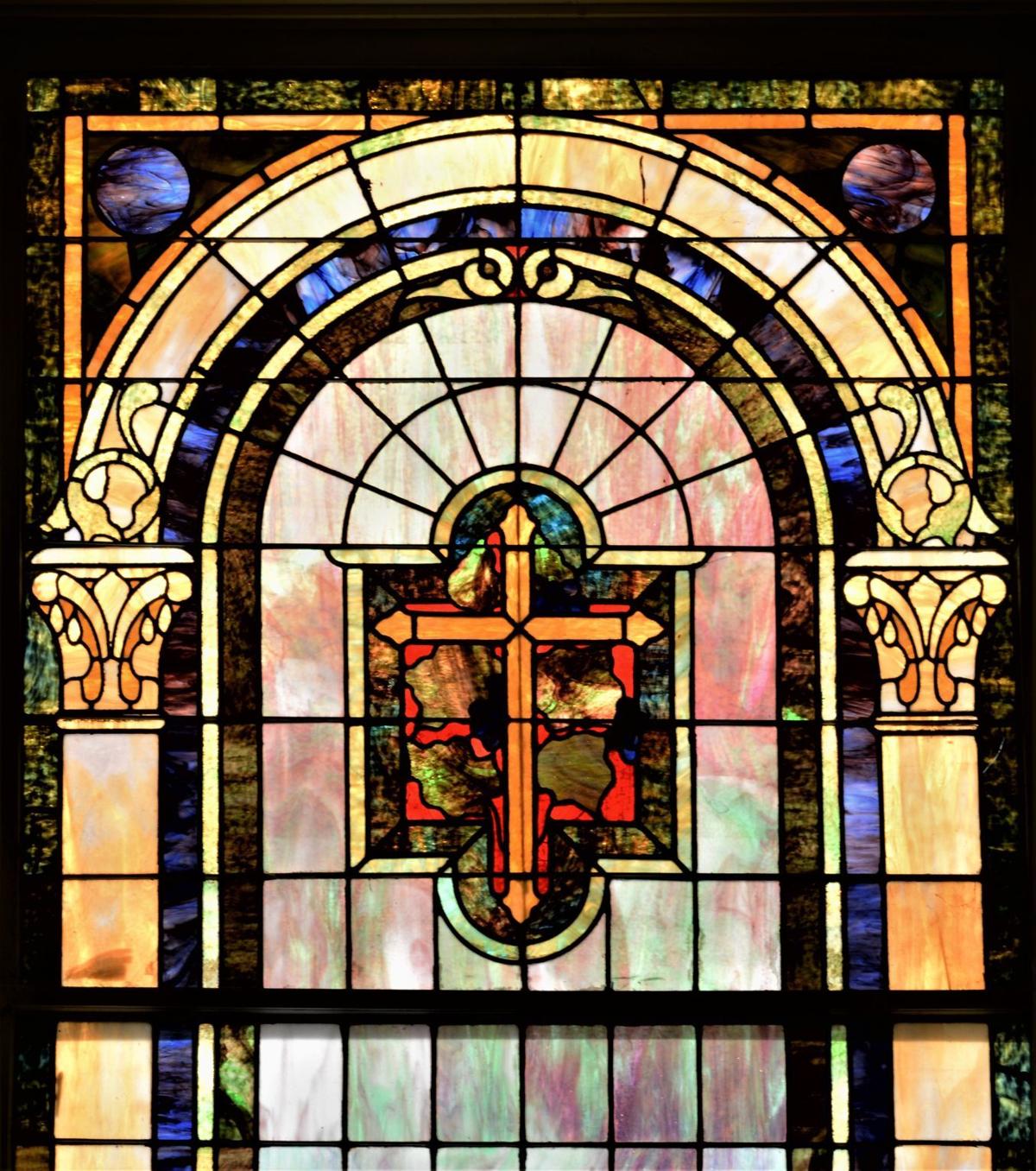 A stained glass window in First African Baptist Church in Brunswick. The church is actively seeking applications for a new pastor. 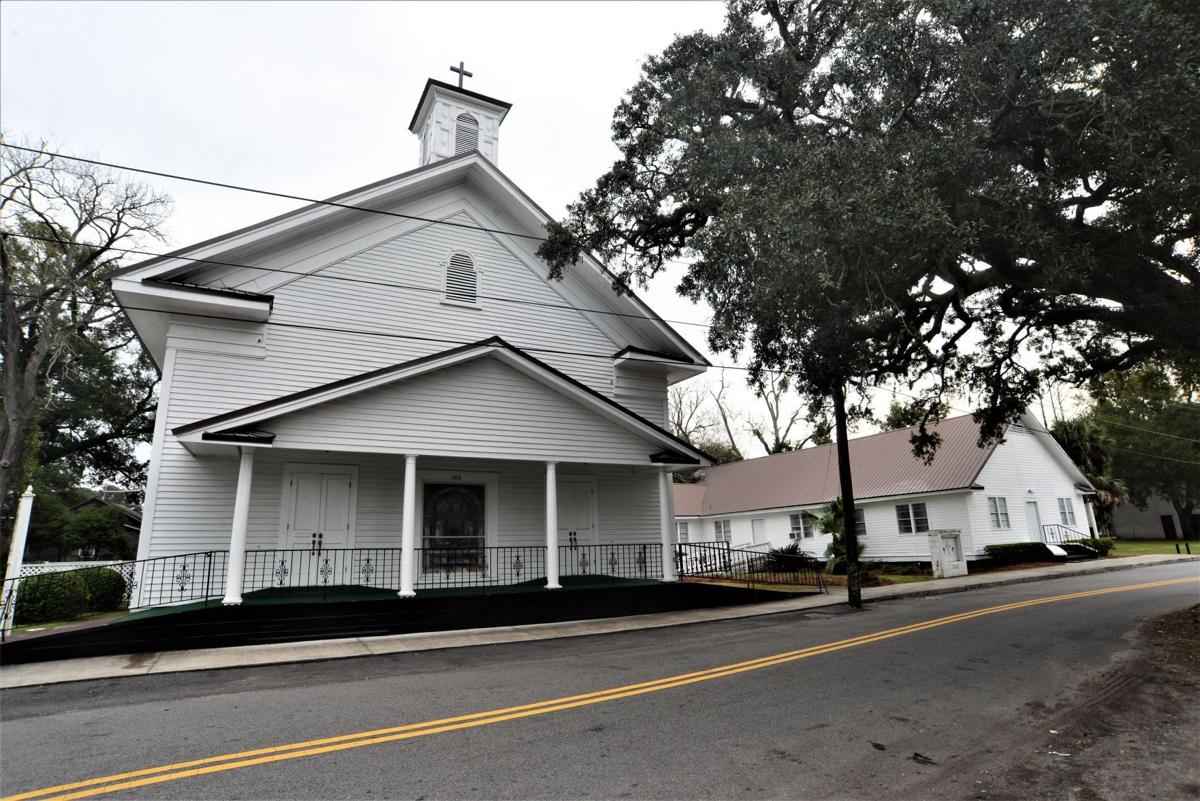 A stained glass window in First African Baptist Church in Brunswick. The church is actively seeking applications for a new pastor.

An African Baptist church founded in the midst of the Civil War is looking to fill its pulpit, with the hope that a new pastor will bring new members.

Founded in January 1863, First African Baptist Church hopes that it can resume services after the pandemic ends and continue growing as it was when it stopped meeting in March.

“We’re just now trying to get ourselves back in the grace of God,’’ Deacon Ron Austin said.

The congregation has been out of its sanctuary since March, Austin said, but looks to get back into its historic white clapboard building that dates to the 1870s.

First African had Brunswick Job Corps director Milton “Mel” Gaines as an interim pastor, but Gaines has moved on and the church is actively searching for a minister who will help it again fill the pews, Austin said.

The church began getting applicants before it ever announced a vacancy, he said.

When word got out that First African had no pastor, about half a dozen preachers sent word they were interested, Austin said.

“At the time, we weren’t accepting resumes,’’ but it was encouraging that experienced pastors were interested, he said.

Now the church is in the process of inviting those applicants to sent resumes while taking others until Nov. 30, Austin said.

First African also took another step in surveying church members on what they wanted in a pastor and met Tuesday night to go over the results of the survey. Among other topics, the survey covered the preferred age range, salary and expectations in a ministry, Austin said.

The church has a few things it can offer a preacher including a house, Austin said, and the church would also consider someone who is employed outside the church.

The church isn’t interested in the status quo because that could mean that one of the oldest congregations of its type could fade away over time.

“We are an older church,’’ he said. “We want someone to bring in some youth, some new membership.’’

Although he counts himself as older, Austin hasn’t been a lifelong member. He retired and moved to Brunswick from New Jersey about 13 years ago.

But experience is important, and someone 35 to 45 may be what is needed, he said.

The sanctuary can hold hundreds, and that is more than adequate to hold all the Sunday worshipers. First African has about 80 members, and Austin said 50 to 60 were attending before the coronavirus compelled the church to suspend live services in March.

That number was an improvement and Austin said church leaders are hopeful First African can grow well beyond that. The church was the mother church for a couple of other well-established African Baptist churches, Shiloh and Zion. Shiloh has its own storied history as the center of organization to integrate Brunswick’s businesses and school system under the late pastor E.C. Tillman.