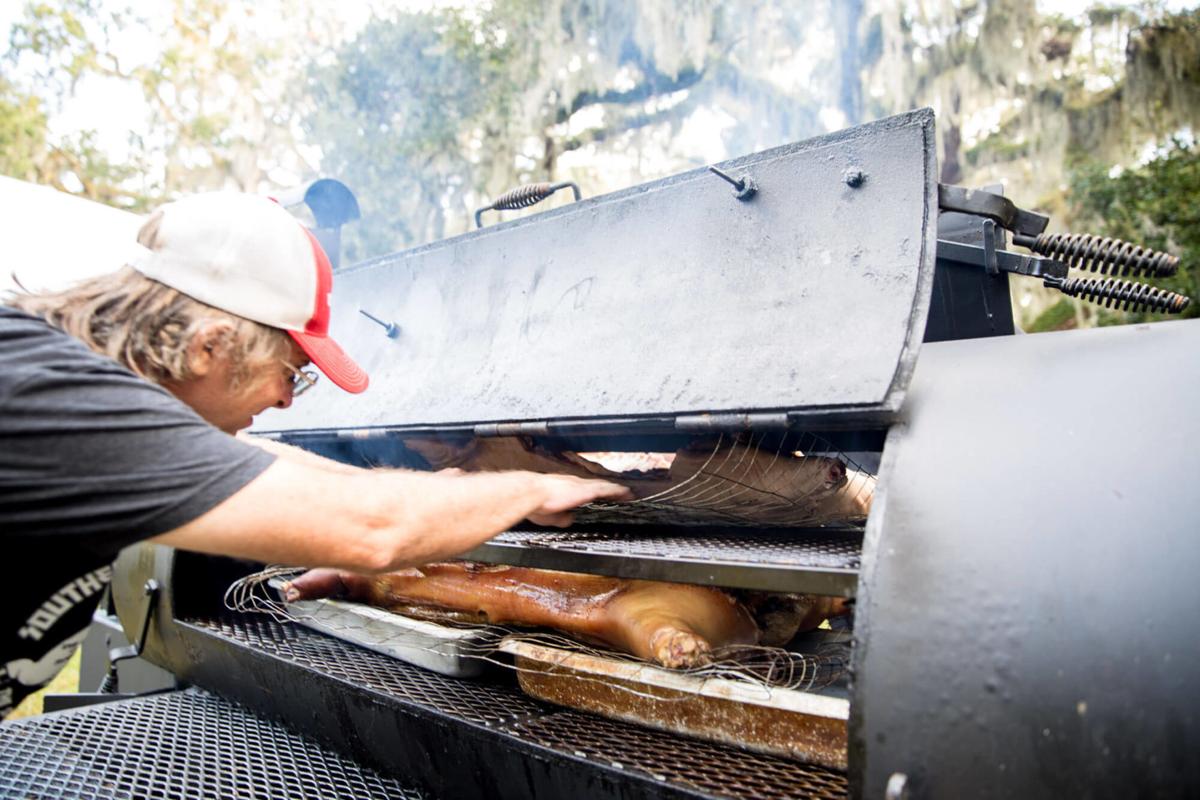 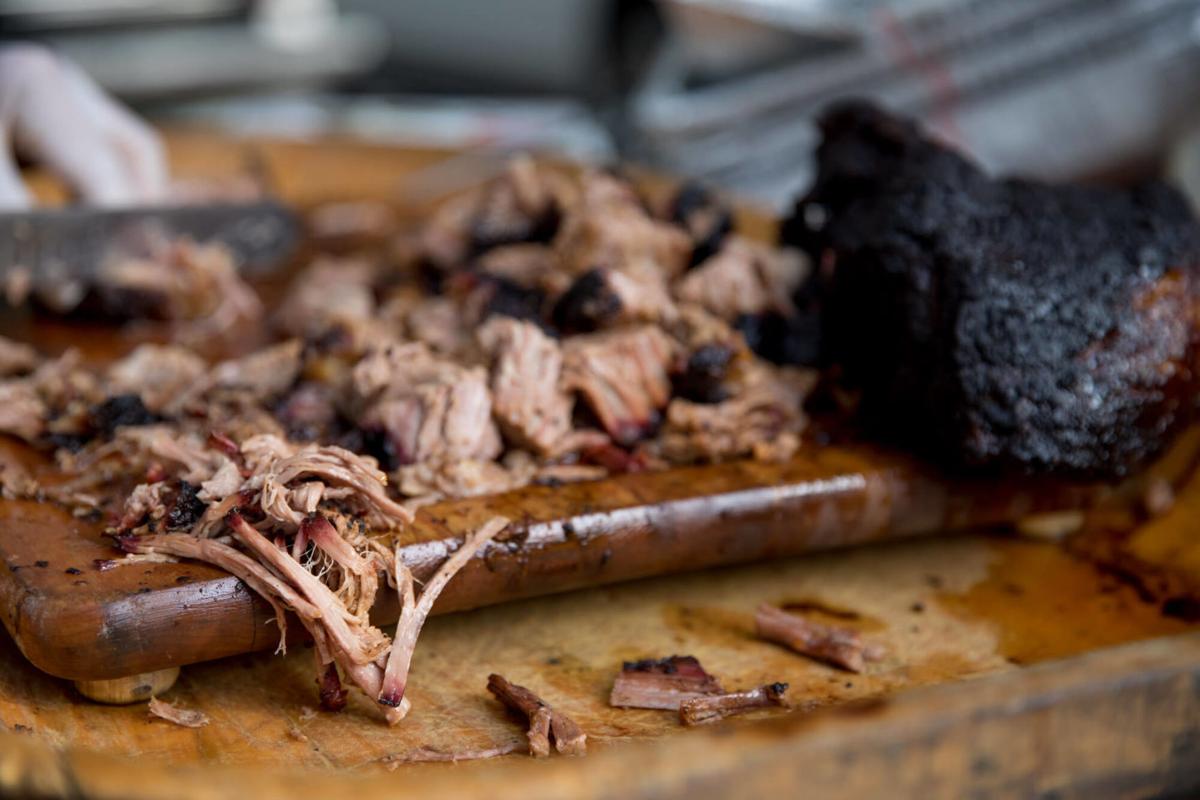 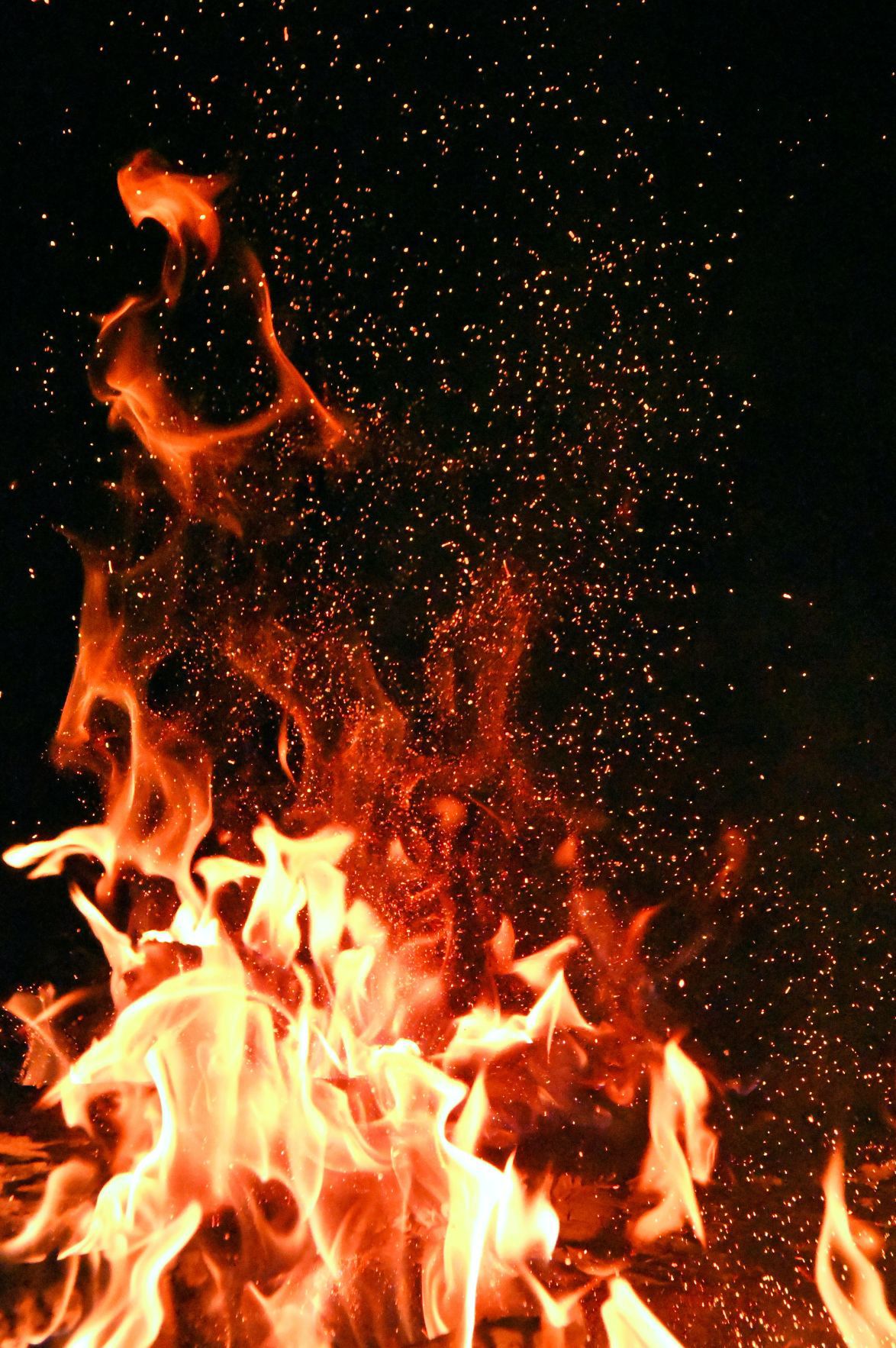 On a spring day in 2010, the staff of Southern Soul fired up the grill and started work. It seemed a start like any other, but by mid-morning, it was clear it was anything but.

“On March 27, we had a fire,” Griffin Bufkin, co-owner of the barbecue hotspot on St. Simons Island, said.

In the coming days, the community rallied around the beloved restaurant, helping to support its staff while rebuilding. Bufkin and fellow owner Harrison Sapp never forgot that kindness. And, in the years since, they have made giving back a priority by doing what they do best — cooking up delicious food to share.

“We were just blown away by the community and the way they rallied around us, this little barbecue joint,” Bufkin said. “We’ve tried to find ways to give back … whether that was cooking for first responders after the hurricanes or traveling to other areas like Tuscaloosa or Miami when they had natural disasters, we don’t ask questions, we just throw the meat in the cooler, grab the cooker and go.”

Bufkin, Sapp and some friends also founded the St. Simons Food and Sprits festival, which benefited Hospice of the Golden Isles.

That event gave birth to another key fundraisers in the area.

“We contributed the BBQ Pro Am at the Food and Spirits Festival. We invited a bunch of our barbecue buddies from Atlanta, Nashville and Charleston here to have a cook-off. They were paired with local pro golfers, who were the ‘amateurs,’” Bufkin said. “It was such a blast.”

Their events continued to evolve through the years, with thousands being collected for local causes. But the one they wanted to focus on was the food industry. Being in the hospitality business most of their lives, Bufkin and Sapp know how difficult it is for cooks and servers when they are facing challenges in life.

“That’s how Firebox was born. We took a page from the Giving Kitchen in Atlanta and created a 501c3 and have been giving money to people in the food and beverage industry here,” he said.

The organization steps in with grants for those who are facing medical emergencies, natural disasters or tragic situations like house fires. To get it going, Bufkin and Sapp — and some friends — invested money from their own pockets to start the initiative.

And to keep the coffers filled, they decided to host an annual event of the same name — Firebox — at Gascoigne Bluff.

“We would get 15 to 20 pit-masters from all over the U.S. and even Australia to come and help us throw this big party. We had live music and the hotels offered to put the guys up,” Bufkin said. “Beth Williams coordinated it for us and did an amazing job. Everyone just gave of their time and I was told, if you hit every booth, it would be over three pounds of food. We were just overwhelmed with the way everyone came together.”

The proceeds to the iniative’s account and from there to locals like the owner of Sisters Kitchen in Brunswick whose home caught fire.

While the original Firebox had been established to help situations like this, the arrival of the coronavirus changed the game. With many restaurants closing down or moving to take-out only, hundreds in the local service industry have been severely impacted. And they knew this was their chance to really step up and live out the Firebox mission.

“We were like, ‘we have to get out there and help.’ Of course, we couldn’t do the $1,000 grants because there are so many people, like 400, who need help. But we are doing $250 grants, which can help with someone’s groceries or utility bills,” he said.

To date, Firebox has given more than $90,000 to area food industry workers in need of help.

Of course, in order to keep it going, they have to have the support of community donors.

“We have some very generous benevolent local people who have given quite a lot but we also have individuals donating $50 or $100, whatever they can, which is awesome,” he said.

But true to the camaraderie within the restaurant industry, many in the business want to join the cause. Bufkin said friends started to approach him about making weekly to-go meals, then donating the proceeds for the cause.

“Alan Tullos at Bubba Garcia’s called and said they would love to do their Marley Burrito and donate the proceeds to Firebox,” he said. “We said ‘that’s a great idea, thank you so much.’”

It took off, too. Bubba Garcia’s sold more than 80 burritos on Marley Monday. And since, more restaurants have joined, so many in fact that Bufkin has been able to create weekly Firebox menus.

“Everybody wanted to help. That’s how we started Feeding Firebox. We did Marley Monday, then CJ’s Pizza on Tuesday, Burgers from Brogen’s on Wednesday,” Bufkin said.

“Certified Burgers did a prime rib and a hot dog from Hot Dog Alley. Crab Daddy’s sold over $750 worth of Brunswick stew. The first week we got $3,000 which is amazing. People have loved it. One woman told me she and her husband have eaten at one of the restaurants every day.”

They are going to try to keep it going for at least another week.

The menu can be found on Firebox’s Facebook page. Applications for aid and information about donating can also be made through the website at ssbbqfirebox.com.

For Bufkin, the way the community and restaurant industry has rallied is inspiring and embodies the Firebox Initiative itself.

“It’s amazing. Everyone wants to get involved. It’s beautiful,” he said.