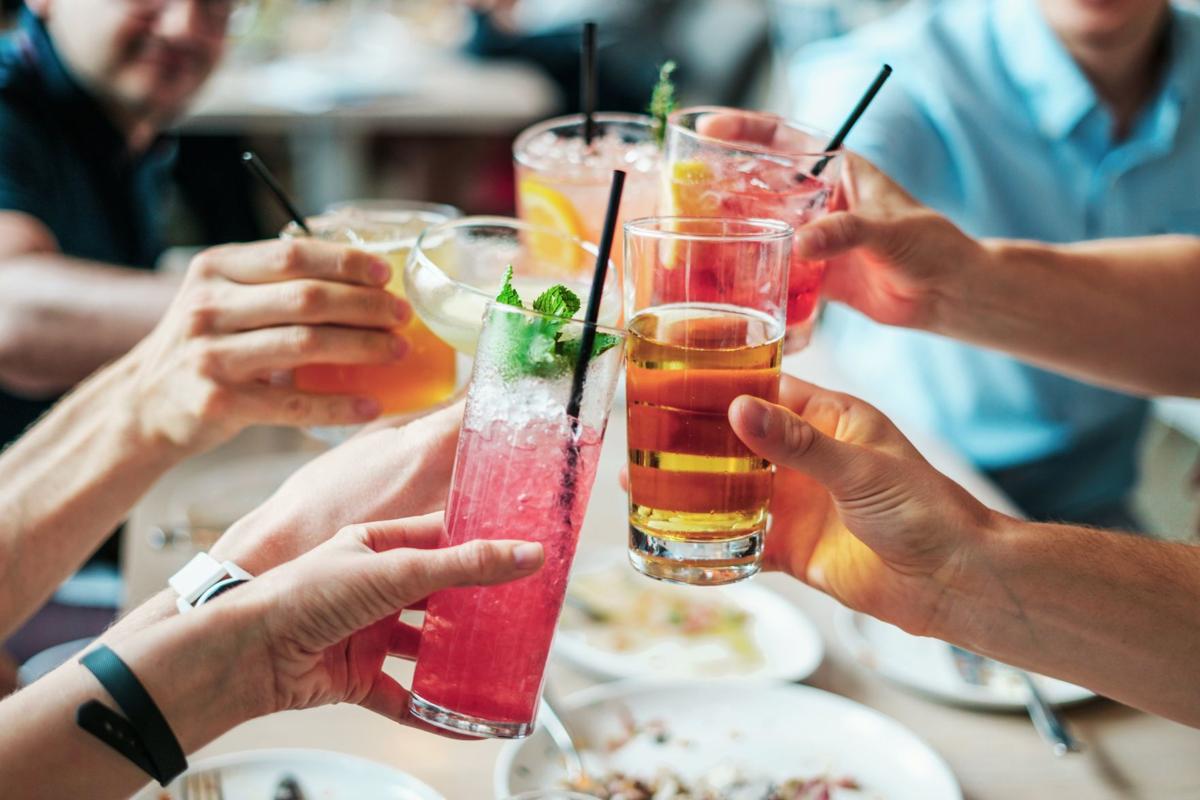 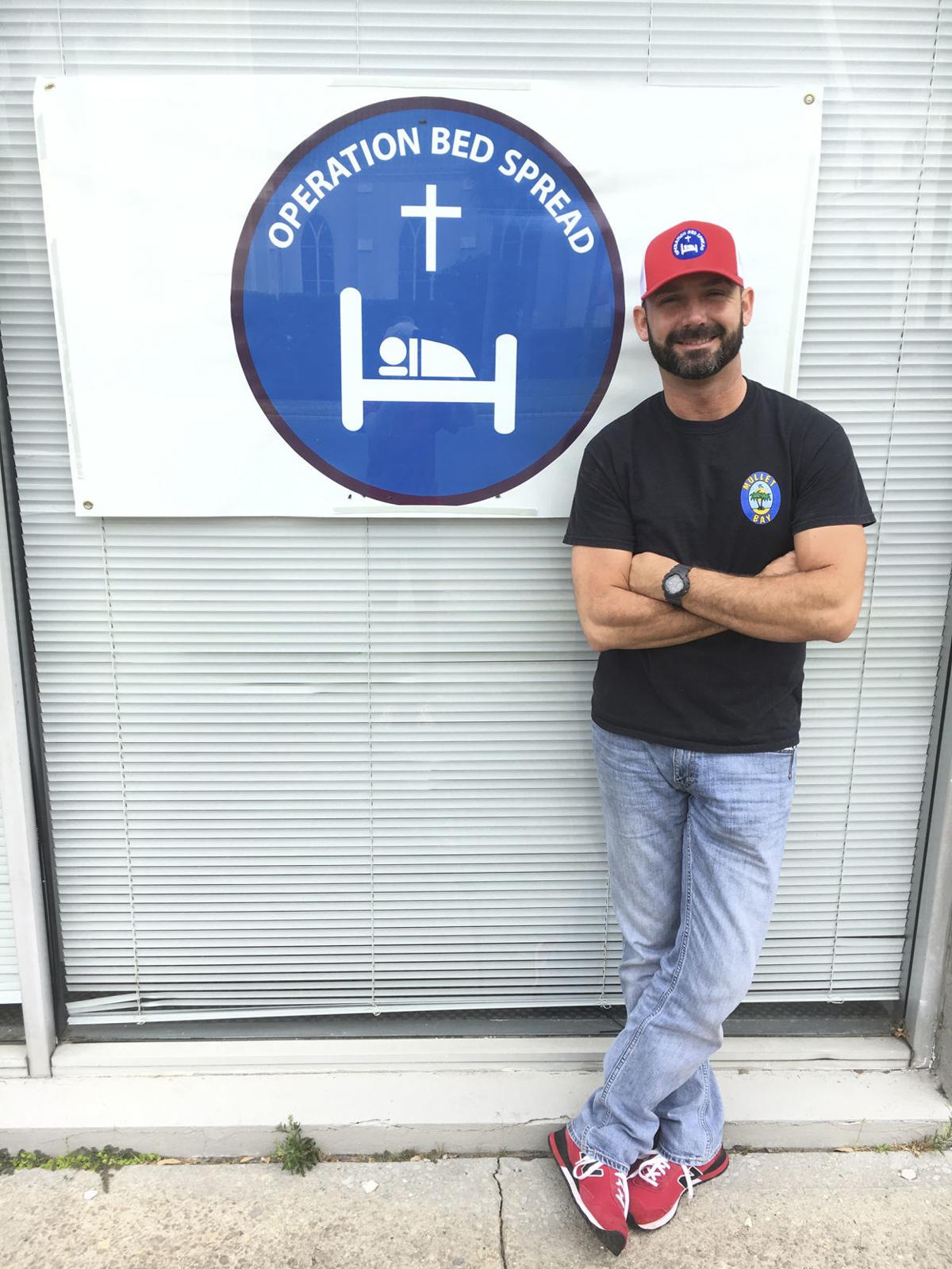 Rees Carroll poses next to a door at his nonprofit organization Operation Bed Spread, which collects beds for people in need.

Rees Carroll poses next to a door at his nonprofit organization Operation Bed Spread, which collects beds for people in need.

Over the past seven years, Rees Carroll has been a busy guy — and for a very noble cause. He started a nonprofit called Operation Bed Spread, and since 2012, the group has distributed nearly 1,000 beds to local children in need.

It started when Carroll was mentoring a little boy who was falling asleep in class. The reason was heartbreaking — he didn’t have a bed to sleep in. The child and his sister were both sleeping on the floor. That was Carroll’s first case, and with the help of his Bible study group, he got beds for both of the siblings.

From then on, he and his supporters have worked with organizations like the Department of Family and Children Services and women’s shelters to get beds to those who need them. And now that that holiday season has arrived, he expects to be getting more and more calls.

“There’s been a lot of demand. There always is this time of year, but we can’t always help because we don’t have beds to give or, money to buy them,” he said.

The charity is based entirely on donations of both beds and funds. And to help refill their coffers each year, Carroll and his team host a bi-annual fundraiser — one in the spring and one in winter.

Holiday BEDLam will be held from 5 to 8 p.m. Thursday at Mullet Bay on St. Simons Island. The $25 entry fee gets attendees eats and happy hour drink pricing, as well as access to an impressive raffle.

“We have Suzy and the Birddogs, who are awesome and have supported Operation Bed Spread from day one,” he said.

The food, drink and fun, however, are all parts of a larger purpose — to help local children who literally don’t have a place to lay their heads at night. In the past, this event has fueled dozens of delivers and helped to reinvigorate the program.

“This year feels a lot like last year. We had a lot of demand, but we couldn’t fill it until after the fundraiser. Last year, we delivered 70 new sets of beds. We are hoping for another good turn out so we can do the same thing,” he said. “We even delivered beds on Christmas last year, which was awesome.”

But the bottom line is that Carroll and crew can’t deliver anything without the support of the community. And he’s hoping it will step up just as it has done so many times in the past.

“Without the community, we can’t do anything. Everything we do is based off donations. We don’t get grants or anything like that. People donate money or beds and that’s how we do it,” he said. “So these events are key to raise money and to also raise awareness. A lot of people don’t know that we’re here or that we’re still doing it. But it’s not a fad. We’ve given 990 beds away, but none of that would have happened without the community.”

Holiday BEDlam, a fundraiser for Operation Bed Spread, will be held from 5 to 8 p.m. at Mullet Bay on St. Simons Island. The $25 price of admission includes snacks, happy hour pricing, raffle entry and entertainment courtesy of Suzy and the Birddogs. For more information on Operation Bed Spread, contact Rees Carroll at 478-494-4980.

In the coming days, revealers will descend on hotspots like New Orleans’ famous French Quarter all ablaze in purple, green and gold. The multi-day festivities of Mardi Gras culminate with Fat Tuesday, a traditional party day in anticipation of Ash Wednesday.

For those who are coming to the close of their stories, loved ones hope to make the transition as peaceful and serene as possible. That’s where Hospice of the Golden Isles comes in.

Chef serves up new fare at A Movable Feast

If you’re into moveable feasts, Tanya Sergey now has two a day.

Ricky Underwood and Carolyn Messer were united in marriage on Feb. 8, 1970, in Brunswick.