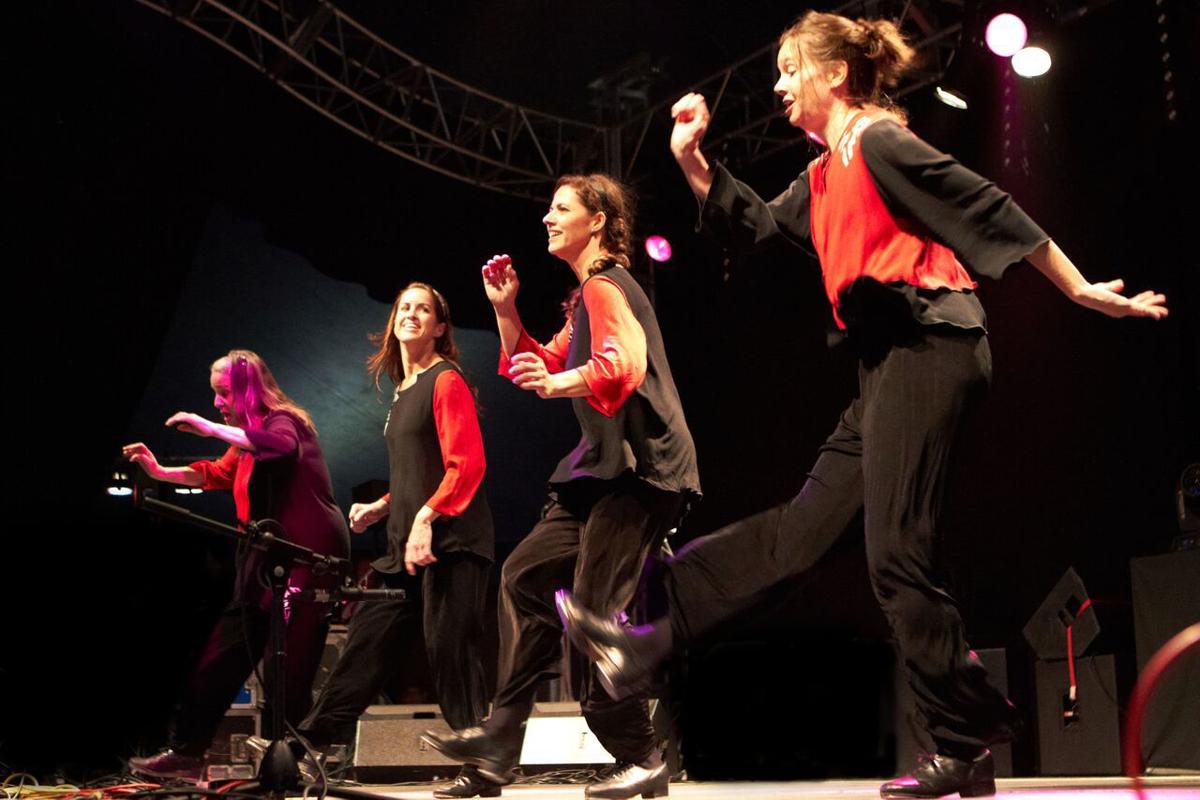 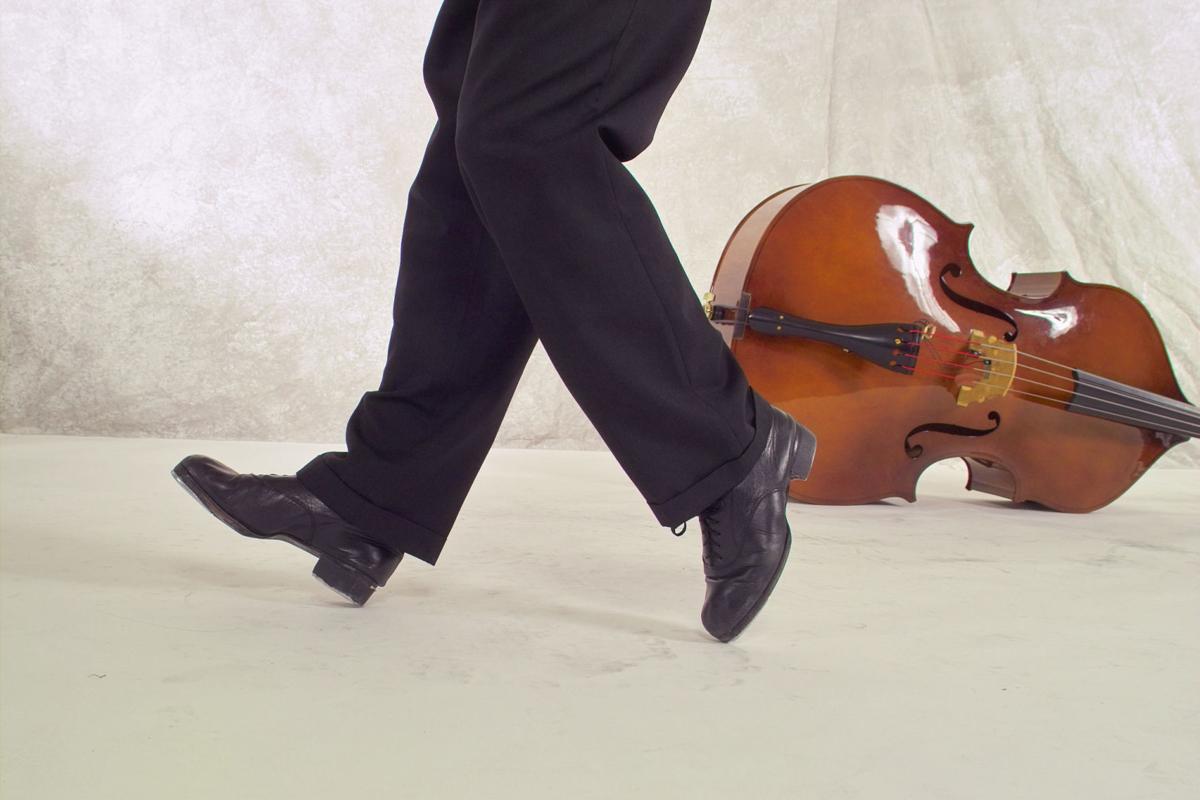 A member of the Footworks Percussive Dance Ensemble performs. The group will be at the Ritz to entertain audiences Friday.

A member of the Footworks Percussive Dance Ensemble performs. The group will be at the Ritz to entertain audiences Friday.

Heather Heath isn’t one to forget a good performance. In fact, it’s her job to remember the talented groups that roll through the Ritz Theatre in downtown Brunswick.

And the executive director of Golden Isles Arts and Humanities easily recalled a group named the Footworks Percussive Dance Ensemble, who performed locally roughly a decade ago. The company, which hails from Maryland, incorporates traditional music, song and movement to offer up a memorable show.

“We had Footworks Percussive Dance Ensemble at the Ritz Theatre many, many years ago. They reached out to me last year, as they were celebrating 40 years as a company and wanted to revisit some of the tours they had done in the past,” Heath said.

It didn’t take any convincing. Heath jumped at the chance to add them to the lineup. The group will take to the stage at 7:30 p.m. Friday and will share their work with new audiences.

“I was excited to have them back, It is a diverse program of live music, song and dance that showcases a variety of cultures and the connections between those cultures,” Heath said.

The program they’re presenting is called Hot Strings and Flying Feet. And there will be plenty of both come Friday. The group, formed in 1979, has taking their dancing and musical skills throughout Europe and across North America. They were guests of Riverdance in London and also toured Japan with the Smithsonian Institute.

They have also performed in numerous high profile venues such as the Kennedy Center, Lincoln Center, the Glasgow Royal Concert Hall, the Clarice Smith Performing Arts Center, Wolftrap Farm Park for the Performing Arts and the Vail International Dance Festival.

Heath feels that the group will receive a warm welcome in Brunswick, always a place ready to roll out the red carpet for the unique and different.

“Who doesn’t love tap dancing. Or to clarify, percussive dance - it is as much a part of the music as the band,” Heath said.

“And its a cultural history lesson told through dance. They will highlight African, Irish, Native American and Southern styles – from gumboot to jigs, buck dancing and more. It will be a high-energy performance that I’m sure folks will love.”

Advance tickets for Golden Isles Arts & Humanities members are $15 for adults and $10 for seniors. Advance tickets for nonmembers are $20 for adults and $15 for seniors (age 65 and up). Price increases by $5 if tickets are purchased the day of the show. The cost for students (with ID) is always $5 each. To purchase advance tickets, visit www.goldenislesarts.org, or from 9 a.m. to 5 p.m. at theatre box office, 1530 Newcastle St., Brunswick. For more information, call 912-262-6934.