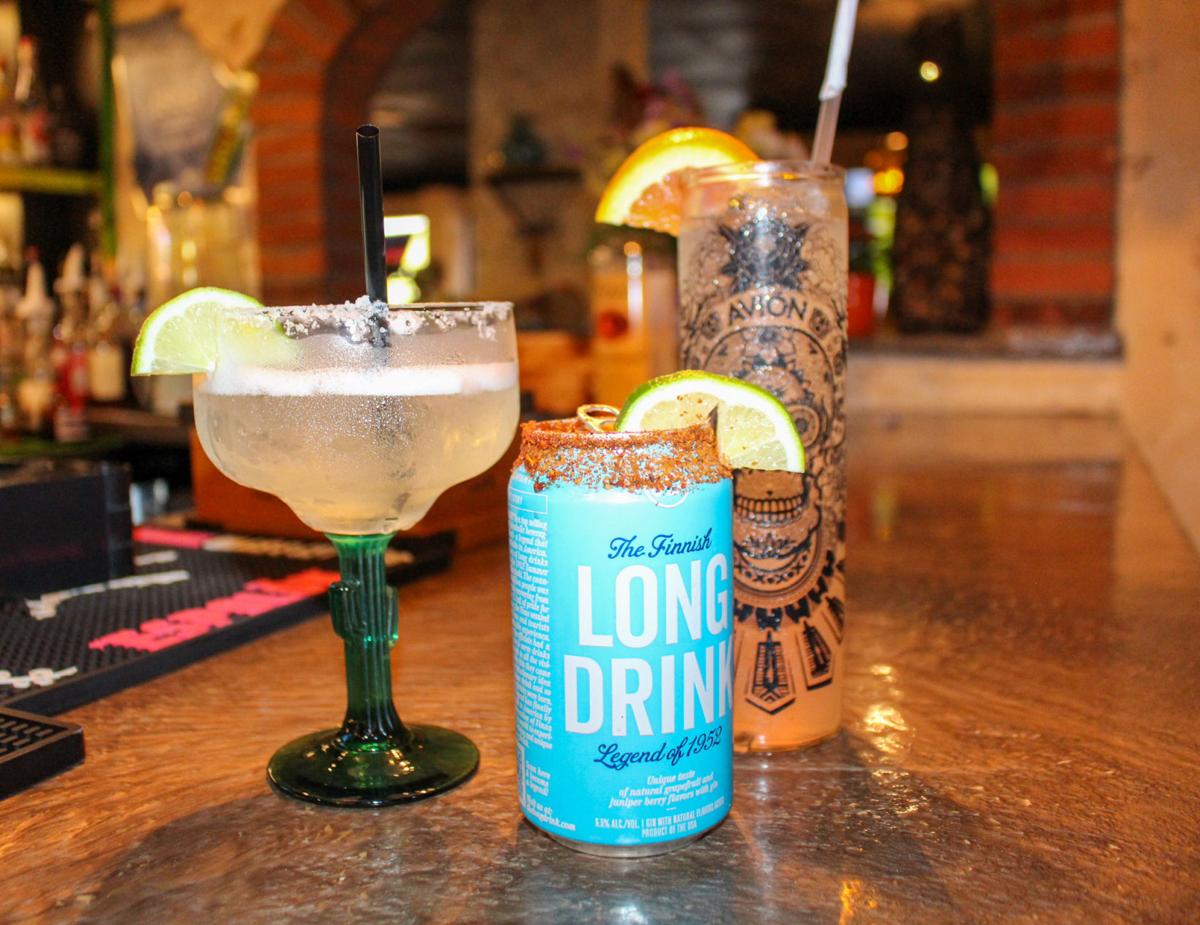 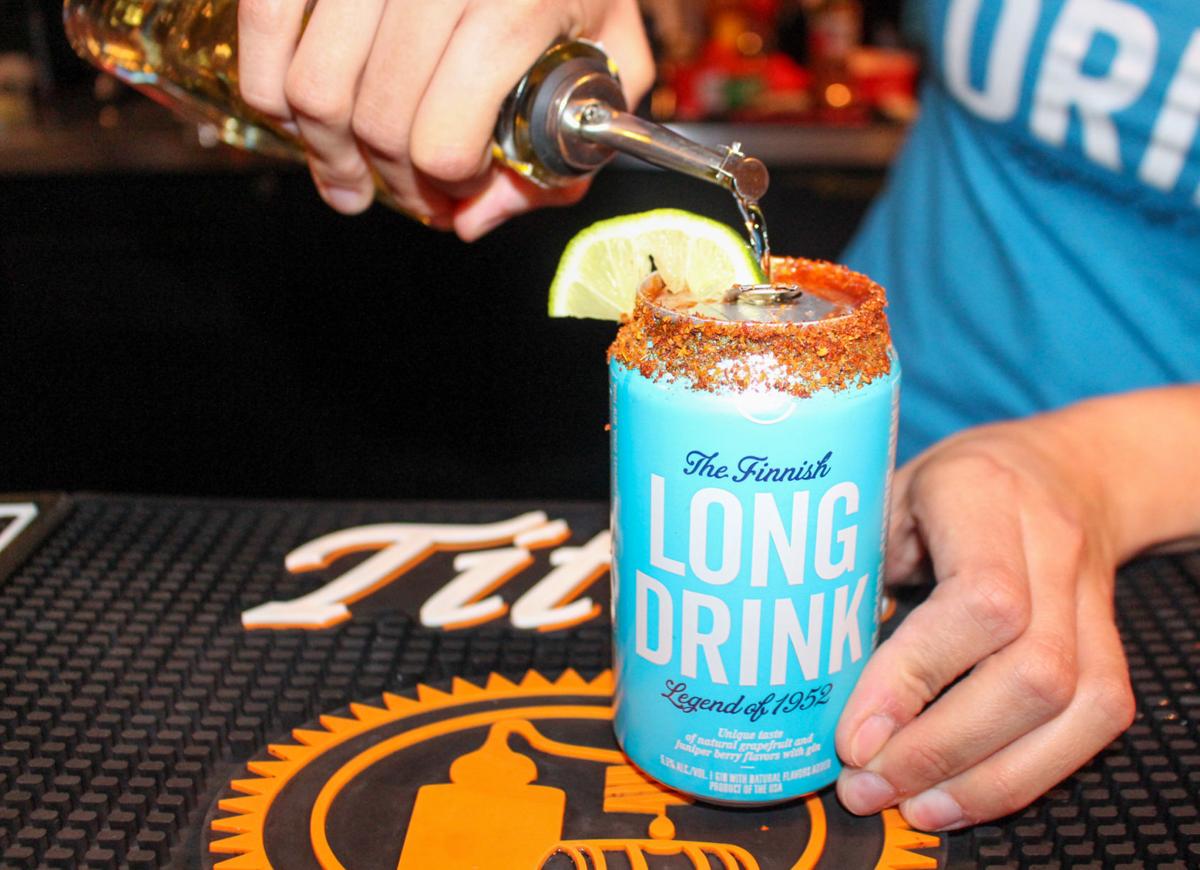 Daniela Cruz pours tequila into a Long Drink can mimicking a simplified version of a Paloma. 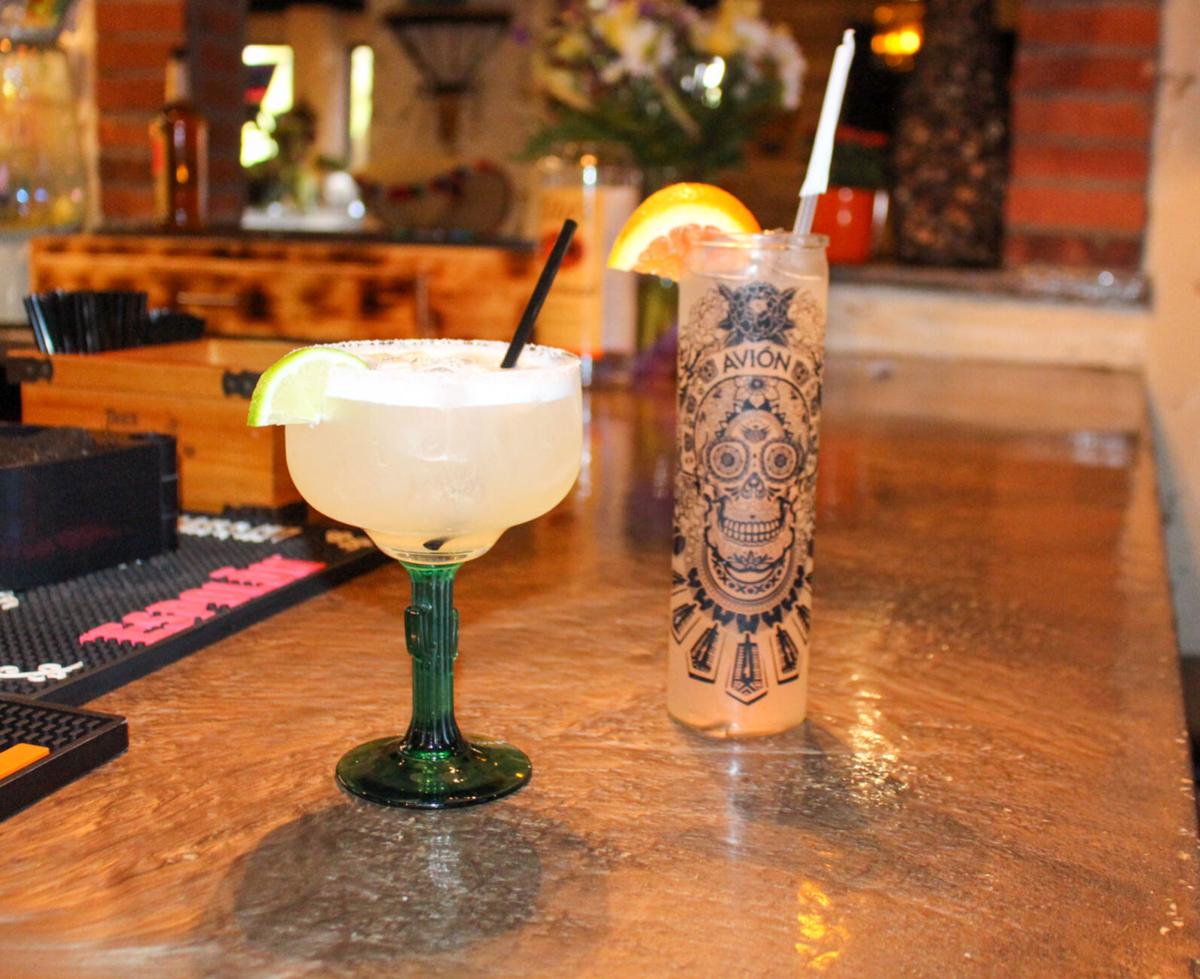 The traditional margarita and Paloma at Chile Peppers. 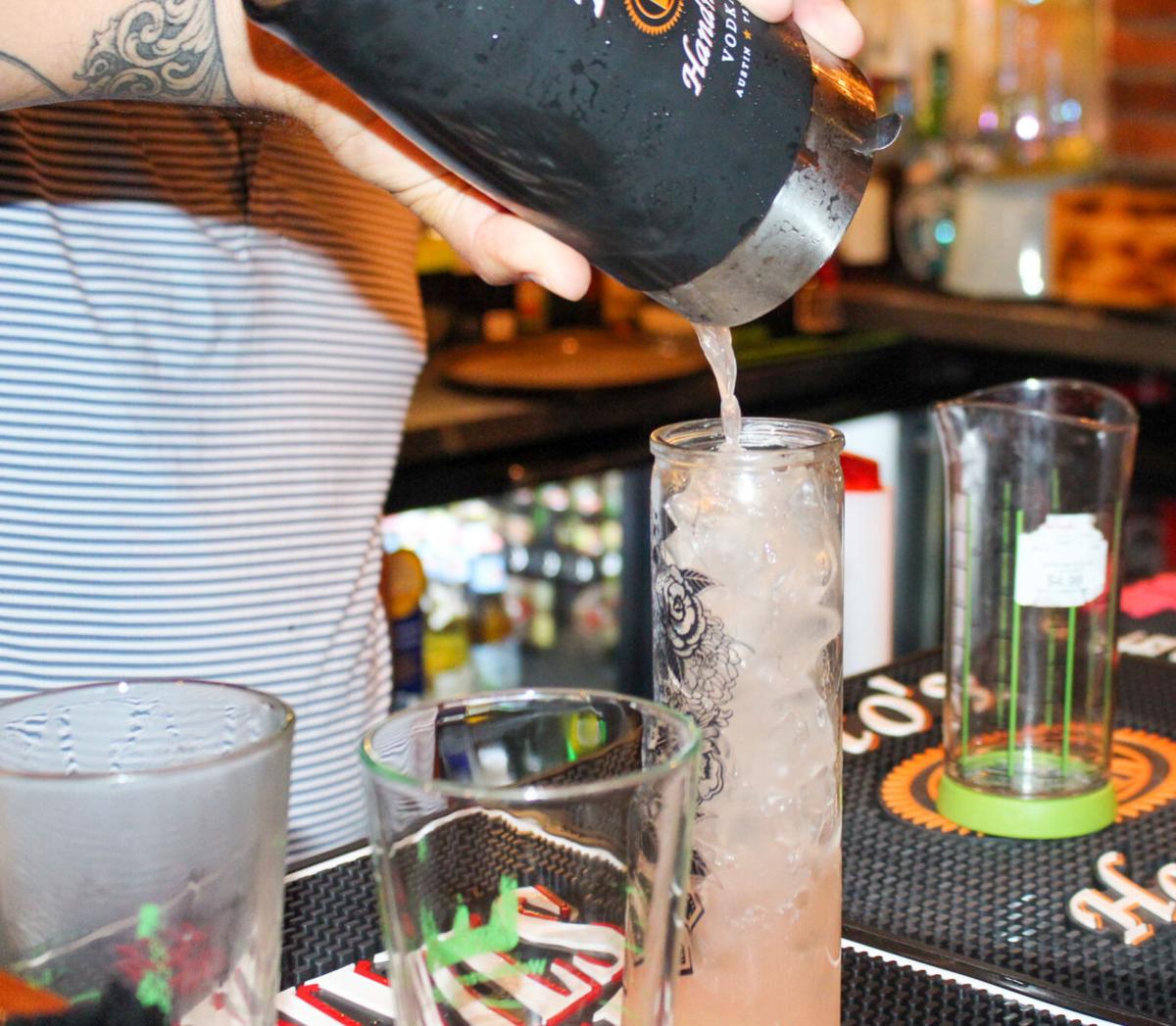 Daniela Cruz pours tequila into a Long Drink can mimicking a simplified version of a Paloma.

The traditional margarita and Paloma at Chile Peppers.

Today is Cinco de Mayo, a day known for celebrating the Mexican culture. At Chile Peppers, 118 Retreat Village, St. Simons Island, there are two signature drinks for those celebrating to try.

Those are a Paloma and margarita. They sprang to mind for Chile Peppers’ owner Louis “Lou” Olivarez and his sister, Daniela Cruz. That’s what they think of in terms of “signature Mexican” cocktails. They also serve traditional meals like Mole to honor this holiday.

There is a common misconception that Cinco de Mayo is Mexico’s Independence Day, but it isn’t. This day is to commemorate a single battle, the Battle of Puebla in 1862, where the Mexican army was victorious over the French during the war between the two countries.

Cruz said that when the French were defeated, they got kicked out of the country, giving Mexico a reason to celebrate. Mexico’s gained its full independence from Spain half a century before this battle happened.

“Independence Day is celebrated on the 16th of September with parties and grand displays of fireworks, decorations, food and music,” Cruz said. “The same can be said for the celebrations held on Cinco de Mayo. However, the holiday is not as widely celebrated in Mexico as it is in the states. The festivities mostly take place in the city of Puebla with decorations, parades and costumes representing the soldiers on both sides of the war, French and Mexican.”

Chile Peppers serves Mole, which Cruz said is the perfect way to observe this holiday.

“Mole sauce actually hails from the city of Puebla itself and has about 20-plus ingredients, and can also be served in numerous ways, for example, over chicken or enchiladas,” Cruz said.

The other way to honor this holiday is through the two signature cocktails. Cruz said the Paloma is the most popular cocktail in Mexico and a good alternative to the margarita.

There are two ways Chile Peppers does the Paloma, but their margarita is quite traditional.

They’ll make it the traditional way for the Paloma with tequila and agave nectar mixed with lime and grapefruit juice with a couple of optional splashes of club soda.

Olivarez garnished his with a slice of grapefruit. They also have a way to make it that’s a bit simpler. Cruz said they’ll use a drink called Long Drink that comes in a can. It’s a citrus-based soda with a kick of liquor in it. They will pour that in with the tequila and such, then add a splash of grapefruit juice, then garnish with a lime.

However, Olivarez said they like to add their own spin to everything.

“We like to not be like everyone else. Even the names of our food are different — the title of the restaurant. It’s just different,” Olivarez said. “That’s what we like to do, set ourselves apart from other places. We even infuse our own tequila. I make it myself. I do like a mango habanero, and I also do a cucumber jalapeño.”

He cuts the produce up for bulk amounts, lets that tequila infuse for five days and then serves it.

Olivarez said any top-shelf tequila works with it, but he didn’t want to let in on his recipe. He said it’s about making it with the right consistency when it comes to the margarita.

“You can even make a delicious margarita with a well tequila. It’s all about how you make it,” Olivarez said.

While there are the two signature Mexican drinks people can order, Olivarez said customers still order all kinds of stuff on Cinco de Mayo. And they’ve even teamed up with their neighbor Alan Ramirez of Sea Salt Healthy Kitchen, who will be offering a Taketo State from 5 to 9 p.m. outside of Chile Peppers this evening.

“People want a lot of everything. I stocked up on everything from bourbon to vodka — beer, white and red wine,” Olivarez said.

“I go through a lot of kegs on Cinco de Mayo. I always make sure I have a good handful ready to go. It’s a hodgepodge of everything.”

Traditional: In a glass, combine the ingredients, mix and garnish with grapefruit slice.

Simple: Combine tequila and agave nectar in glass, fill the remainder of the class with the Long Drink and top off with a splash of grapefruit juice. Garnish with lime. For a little bit of spice, begin by running a wedge of a lime around the outer rim of a glass, then use Tajín Clásico, a popular Mexican condiment made with chili peppers, roll the glass through the seasoning.

Shake with ice in the shaker and serve in a glass with a classic slat, sugar or chili powder rime. Garnish with a lime wedge.

A chief officer on the Golden Ray got his math wrong when calculating the stability of the ship and its cargo of 4,161 vehicles, causing the 656-foot-long car carrier to capsize in the St. Simons Sound on Sept. 8, 2019, the National Transportation Safety Board affirmed Tuesday.

A top officer's errors in calculating the stability of a cargo ship loaded with nearly 4,200 automobiles likely caused the giant vessel to overturn along the Georgia coast, U.S. investigators said in a report Tuesday.

Brunswick is among five Georgia cities recognized with the Sustainable Futures Award for the way the city is approaching housing issues.