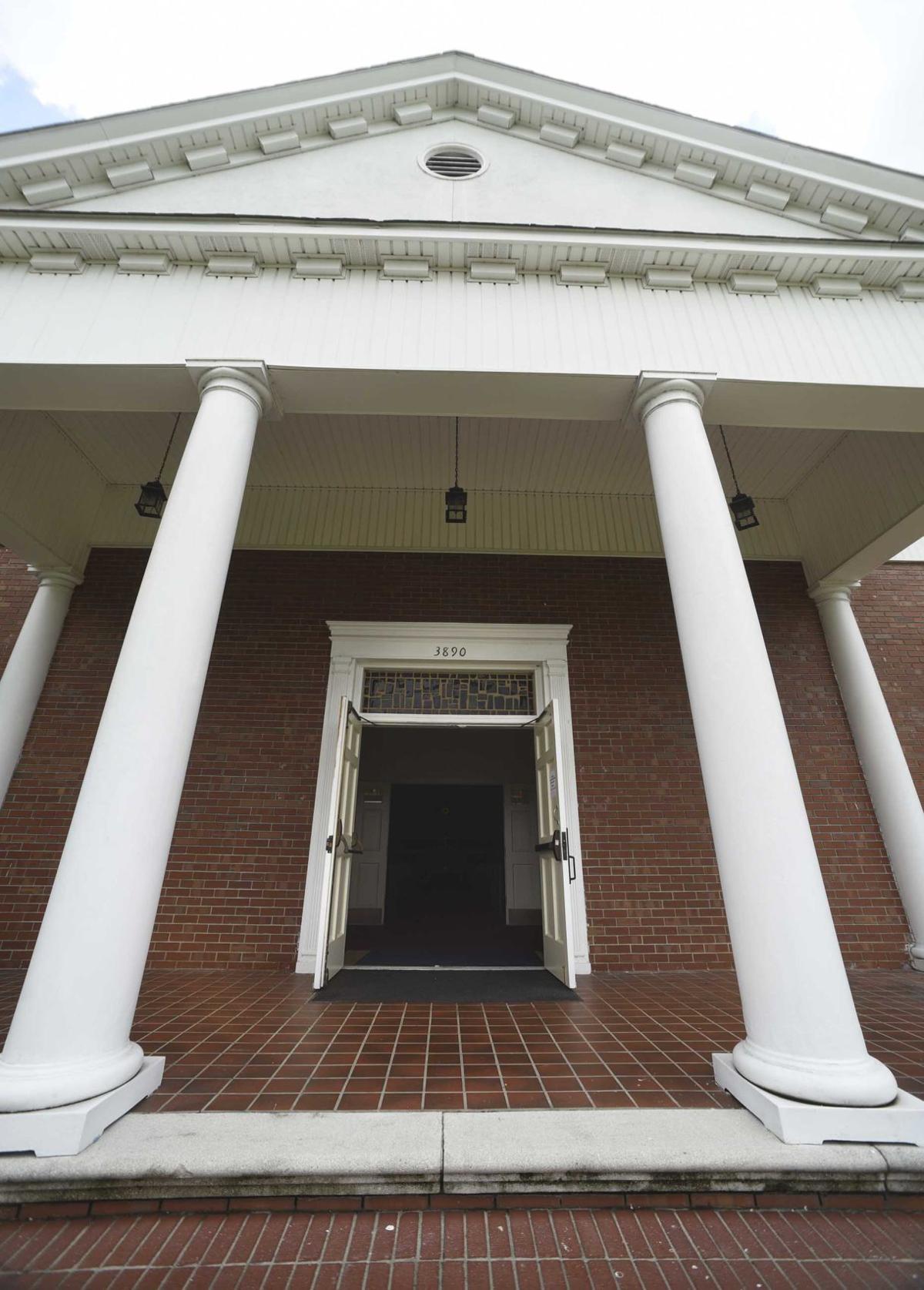 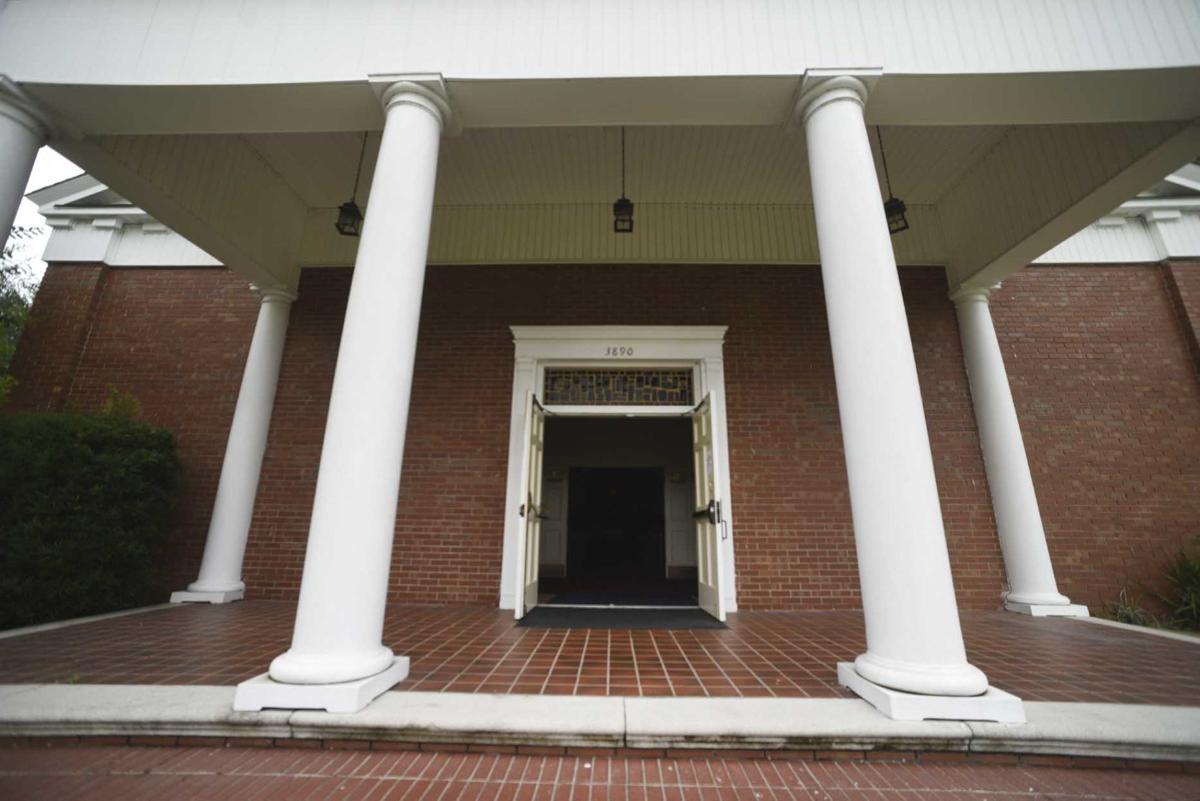 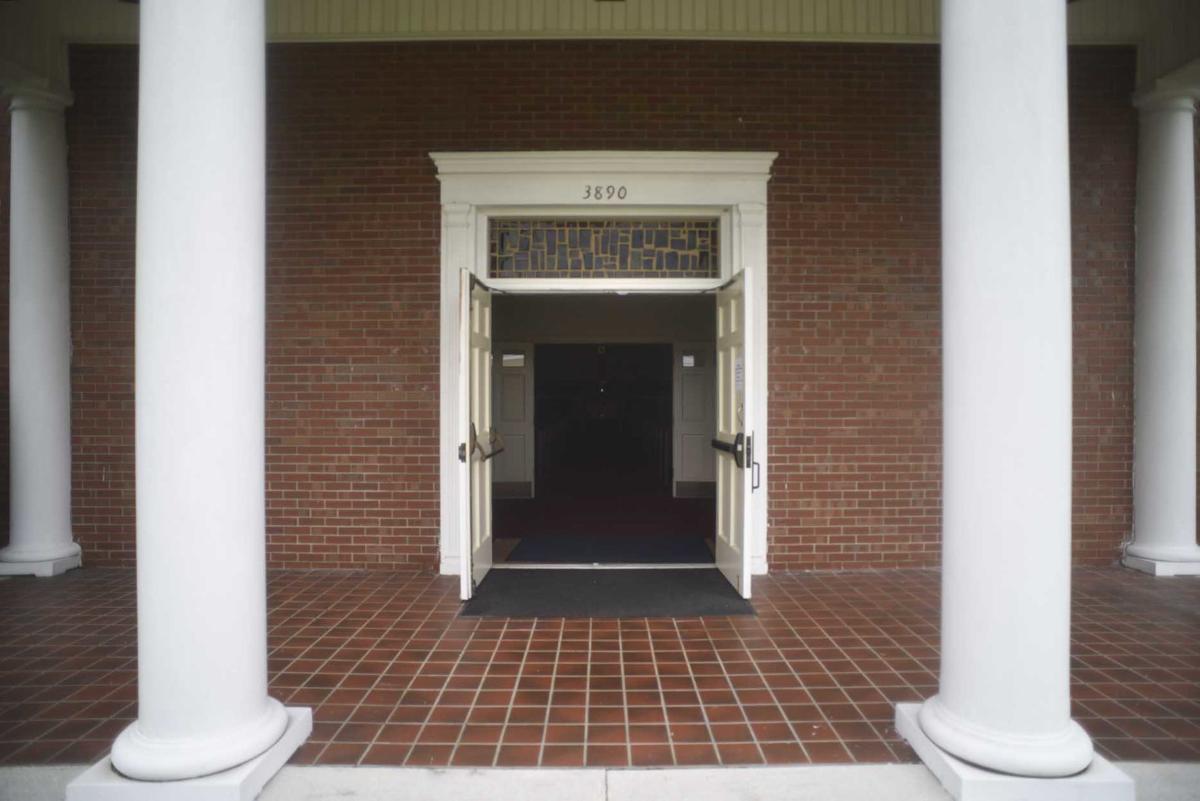 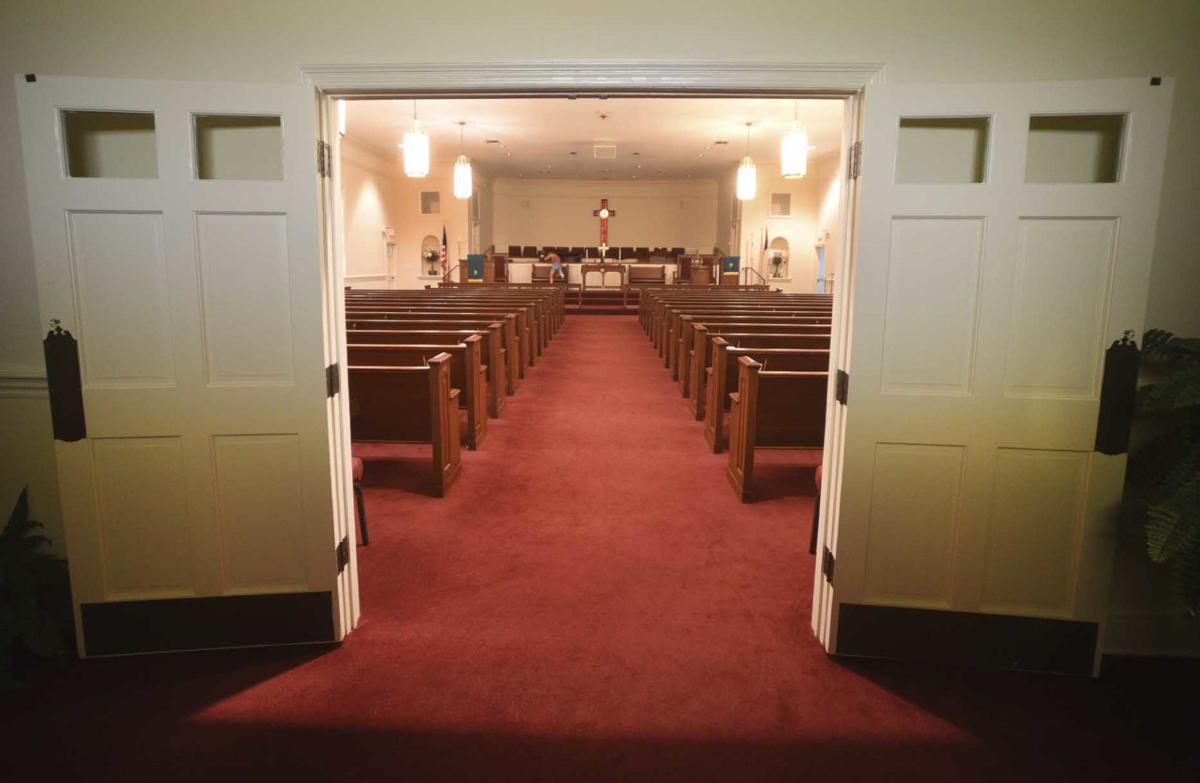 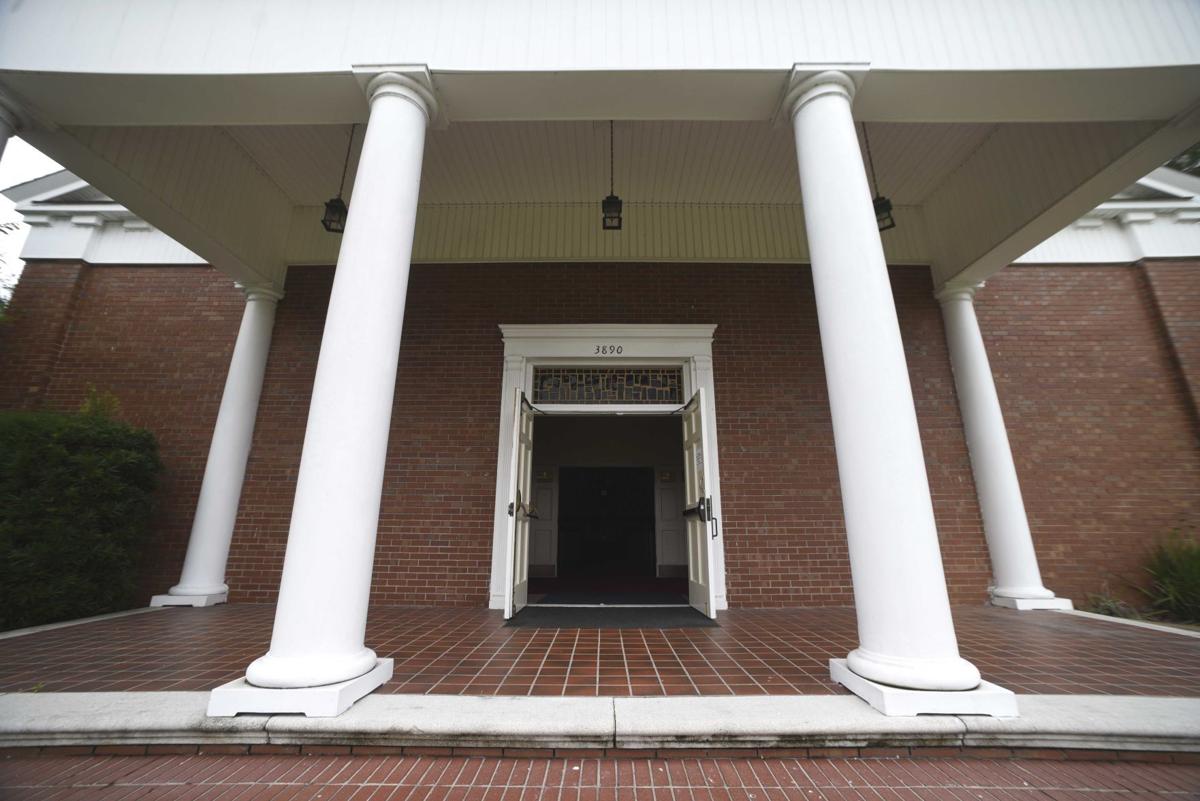 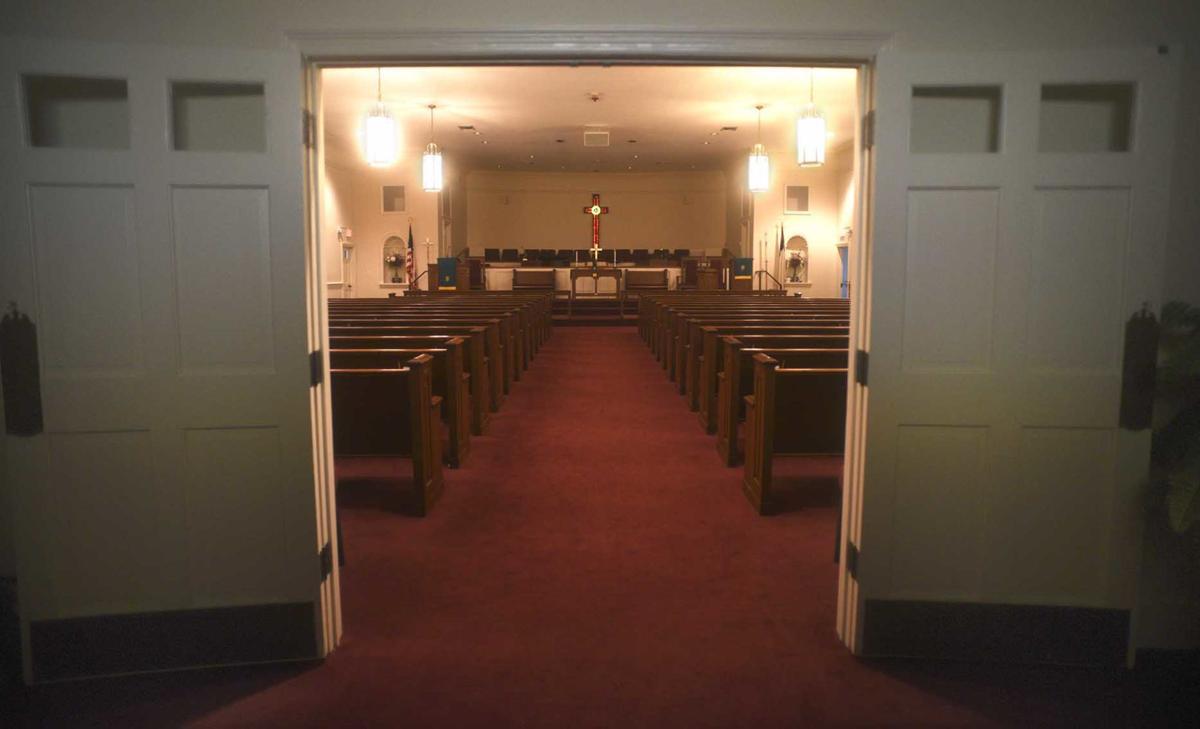 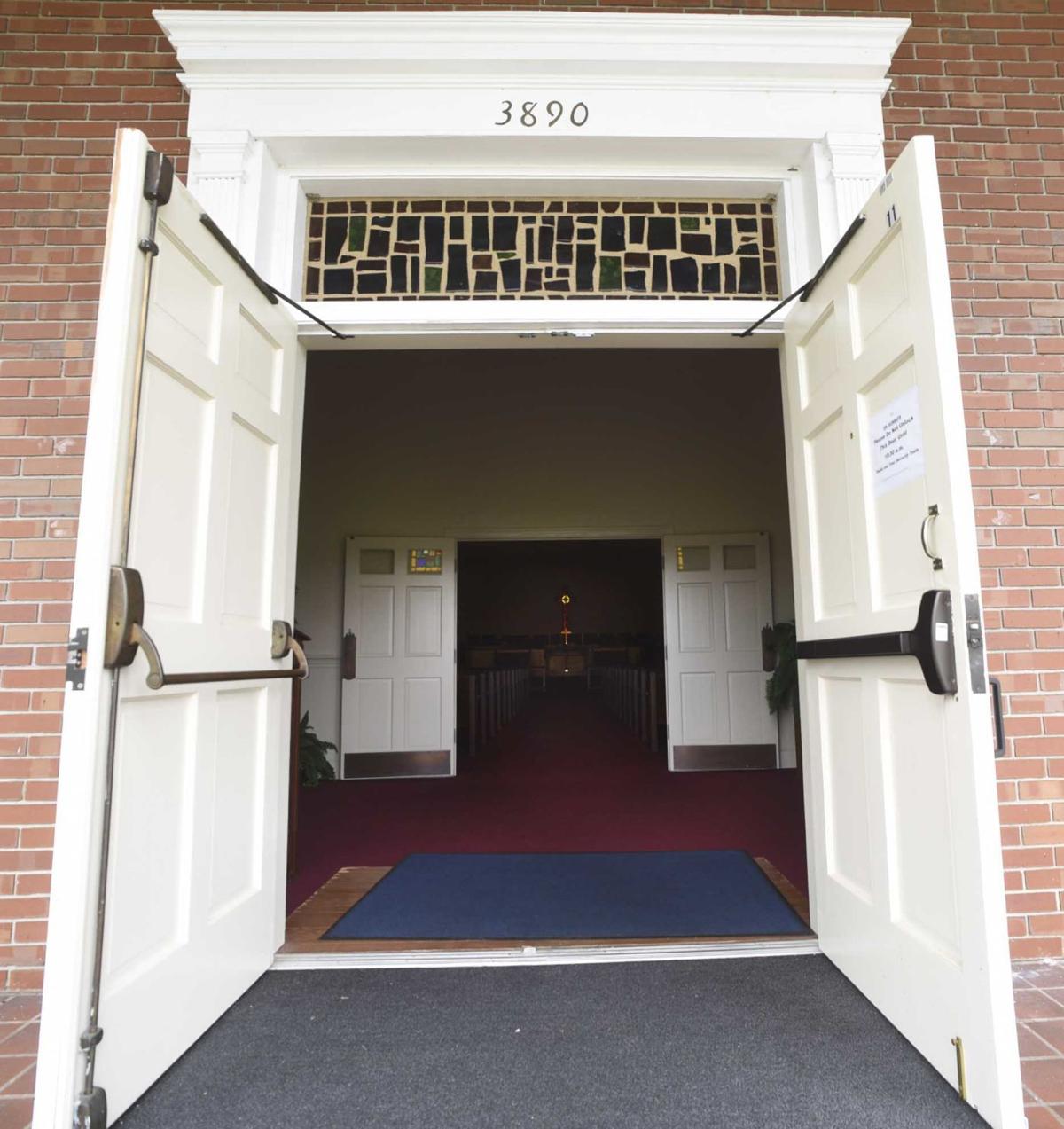 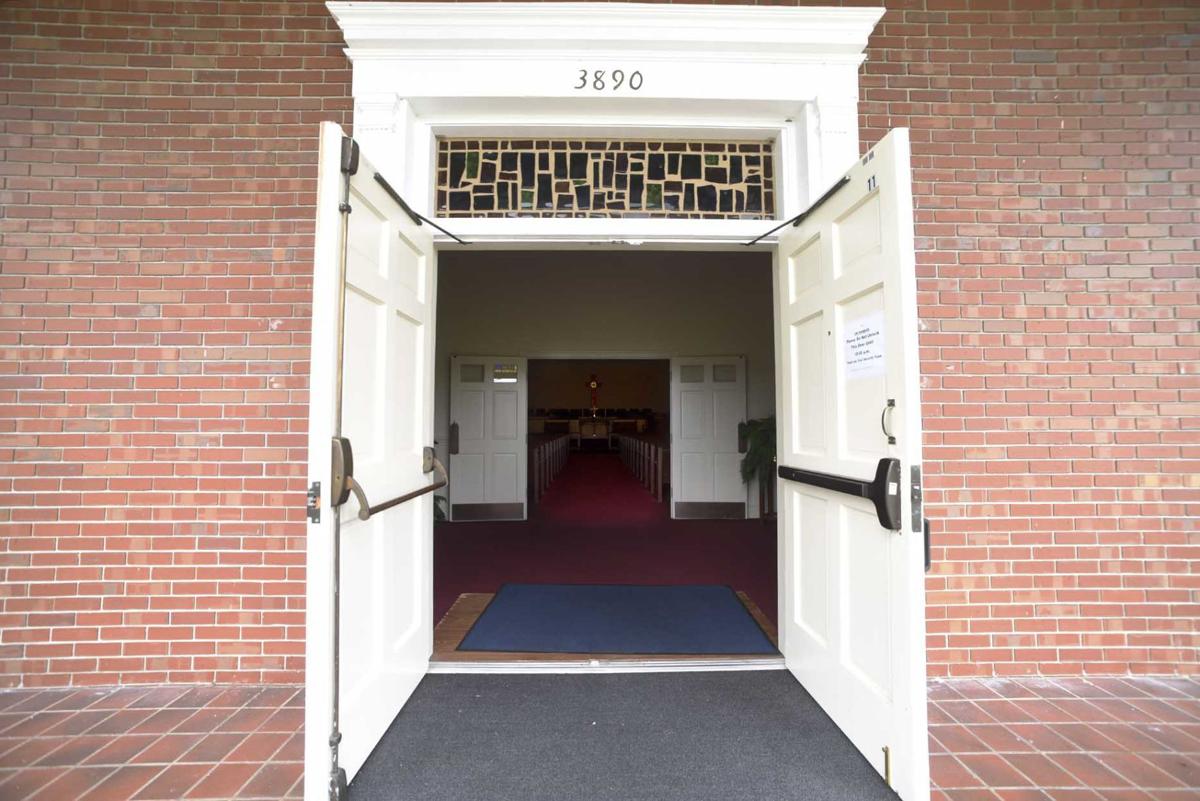 When the Rev. Bill Daniel started pondering retirement, he could never have foreseen what that day would actually look like. Rather than spending the weeks leading up to his departure with his beloved congregation at College Place United Methodist Church, Daniel has spent the time delivering sermons to empty pews.

With the coronavirus pandemic, the pastor has joined so many others broadcasting services online in order to keep parishioners safe during the outbreak of the illness.

“It’s been a difficult time for churches. Closing the churches has been emotional,” he said. “But for us, we are under the authority of our bishop who is the central authority and decides when to open and when to close.”

For Methodists, the order came to close came in mid-March. Over the weeks that followed, they continued to share the Word online, while also keeping the building open for critical needs such as blood drives and funerals.

“We were fortunate that we already had a digital outreach program in place, so we were in good shape. I would record myself on Quick Time video doing the sermon then send it to my associate pastor who would record his part, then edit them together,” Daniel said.

In fact, their method worked so seamlessly, the Methodist church used it as an example for others, sharing it on the home site.

“It was shared on the national website so we ended up with a global audience as an example. It was a nice testimony to what we were doing.

And now, they’re looking at re-opening. For College Place, that will happen June 21, which will also be Daniel’s last sermon at the location before retiring.

“We are going to be re-opening at different times depending on where churches are located. We’re opening on the 21st as are the Jacksonville area churches, then Atlanta is opening the 28,” Daniel said.

“We are going to be following the CDC guidelines and have been working to come back in phases. We won’t have choir or congregational singing. That will be a big adjustment. We will also be making sure to keep everyone six feet apart, so we will have people skip pews. We also have multiple services, so I don’t think that will be a problem.”

Of course, some churches have already worked through these steps. The Rev. Grant Wheeler, pastor of Golden Isles Christian Church, says that it’s been a learning process, since re-opening in early May.

“We closed down the last Sunday of March and that went through April. We saw the first signs of life after the storm, so to speak, and had our first service that first Sunday of May,” Wheeler said.

During the months the doors were closed, he offered online service for members and communion packets to take home.

“We opened the church for two hours on Saturdays so they could come pick that up,” he said.

Through it all, Wheeler notes, members went the extra mile to stay connected to one another.

But when they decided to welcome the congregation back, he didn’t know what to expect.

“We have about 50 members and 31 showed up that first day. I was actually really surprised that we had so many. I know some people were a little squeamish about getting out ... and that’s understandable,” he said.

“We gave out masks and had hand sanitizer available. Our cleaning people have done a great job of cleaning and sanitizing the pews every week.”

They also implemented steps like disposable communion cups and baskets for dropping collection offerings rather than passing a plate from person-to-person.

“I think, overall, we’ve done pretty well. We met all through May and our numbers are coming back up. I had a lot of comments from people after our first meeting saying that it was good to be back,” Wheeler said.

“We haven’t started our evening services again and I don’t know when we will. We have been doing Wednesday night Bible study on YouTube but this week we’re having three homes open for people to come and watch the study. Then they’ll do discussion questions together. I’m excited to see how this approach will go.”

For both pastors, the church members have been patient and understanding. And for that, they’re grateful.

“It feels like crawling out from the rubble after a hurricane,” Wheeler said.

Daniel agreed, noting that he’s proud of the way his congregants have weathered the storm.

“Their preacher is very proud of them,” he said of the College Place congregation. “We’ve had to let go of our worship and small group services. But (the members) have continued to be good community players, giving to Manna House and food banks. We have a very active congregation.”

As for Daniel’s future, his first Sunday back will indeed be his last. But he still plans to stay connected to the Golden Isles.

“My wife and I have a house in Flaglar Beach so we’ll be there. But we still plan to be a part of the community here. I was a professor at Emory for many years and I have instituted a program at Epworth By the Sea, so I’ll be here teaching from time to time. I will certainly check in on the many friends we’ve made in Glynn County,” he said. ”