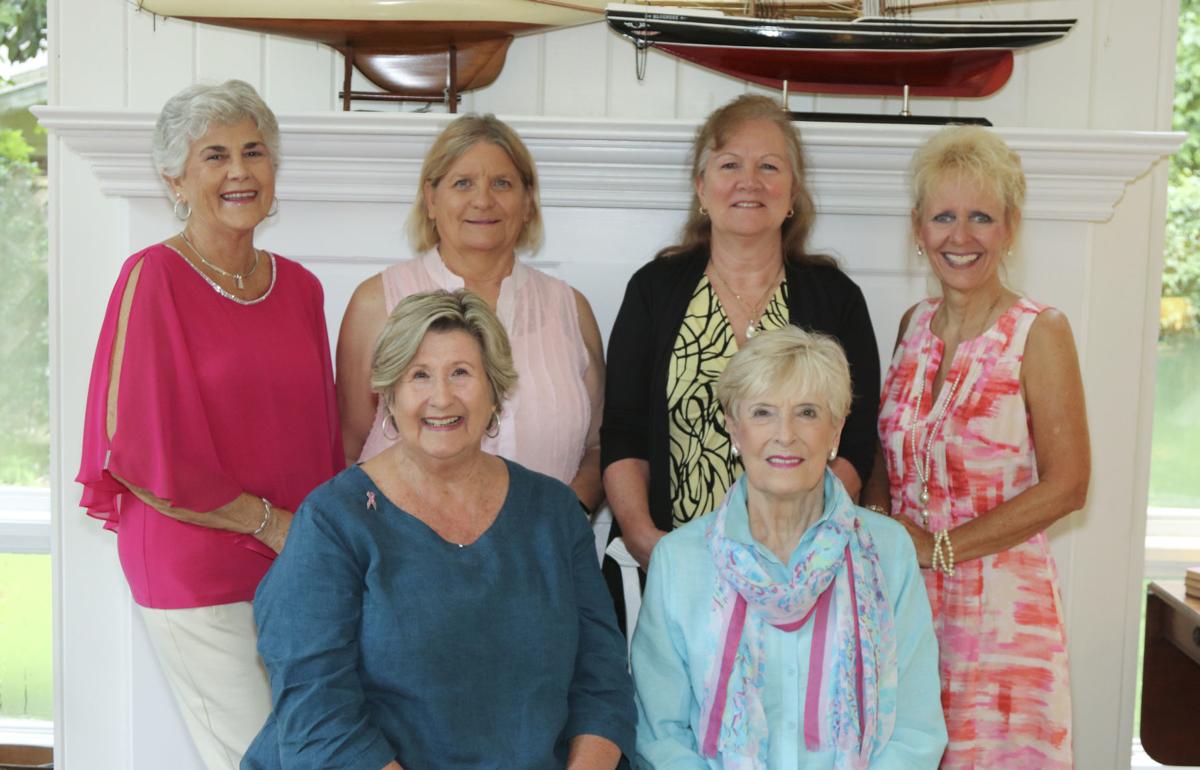 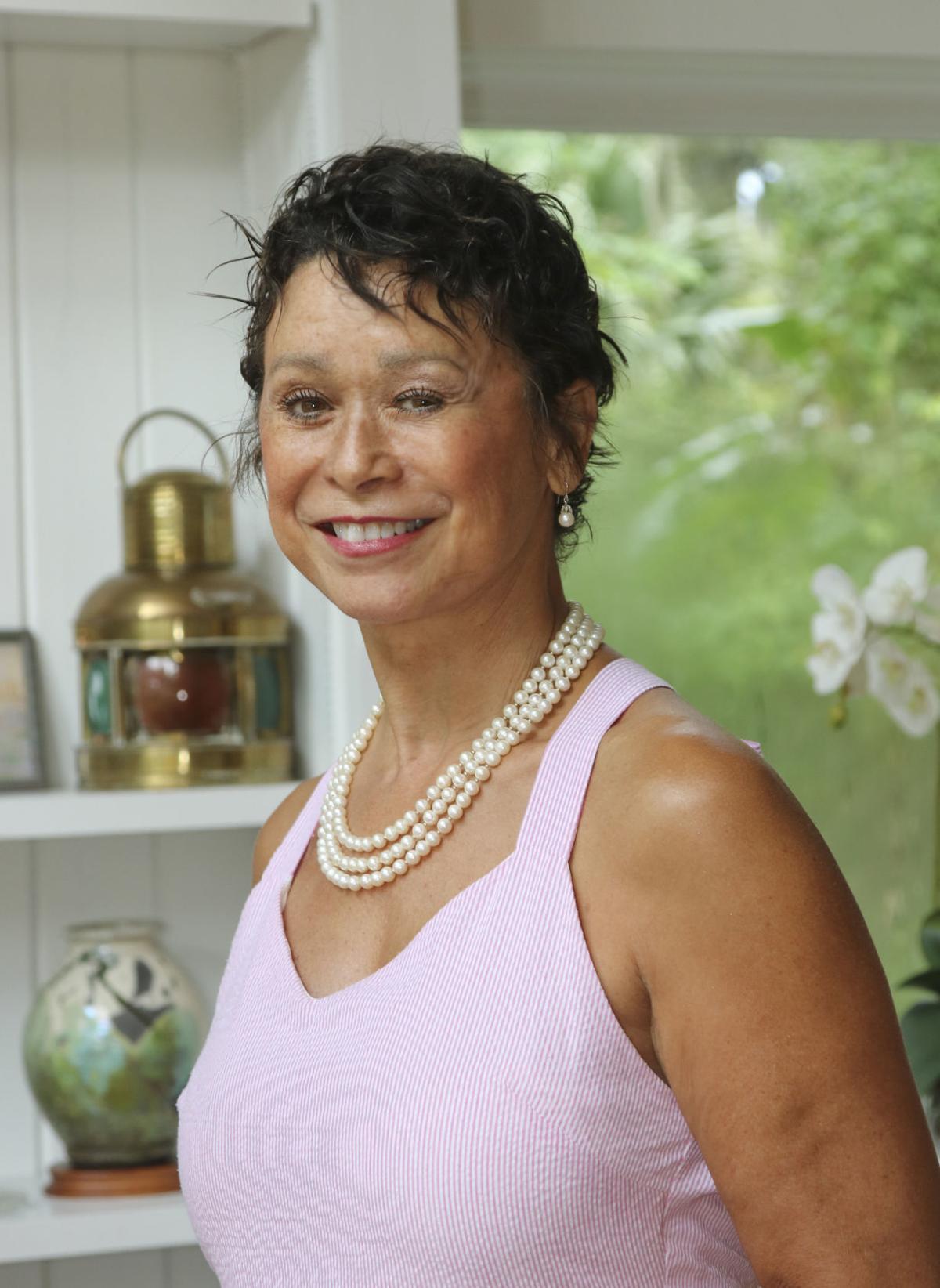 For Linda Singleton, Jan. 17, 2018, started like any other day. She had a number of to-do items to check off her list. One of those on the agenda was a scheduled annual mammogram.

Singleton assumed that it would be standard operating procedure — sadly, it was not.

“ ... Unlike like every other year they asked me to wait and escorted me to a waiting room where I sat thinking, ‘Oh dear,’” she said. “When they told me, all I could think of was I wanted it out immediately. Driving home, I think I was in a trance.”

It’s understandable. Not only was Singleton in good health, she had no history of breast cancer in her family — even with her 10 siblings. But not one to take bad news lying down, Singleton quickly made a plan to beat the disease. She scheduled a biopsy, which revealed that the cancer was, luckily, in its early stages.

“On Jan. 29, 2018, Dr. Barrett performed a lumpectomy to remove the tumor and Dr. Easterlin did reconstructive surgery. They were terrific,” Singleton said. “They were so kind and sensitive. I went through it like a breeze. I don’t think I would have if they weren’t. They made me feel special, as everyone should feel when going through such an ordeal.”

Singleton continued with chemotherapy every six weeks. While she feels the process has vastly improved since her father underwent treatment, it was still a lot to endure.

“On May 10, 2018, I started chemo at Mayo with Dr. Chumsri every week for six months. She and her staff were great ... chemo was nothing like it used to be when my dad went through it for lung cancer because of smoking cigarettes. Chemo then made him as sick a dog until he passed away,” she said.

“My experience was nothing like that. I felt energized when I got my treatment until it was time for my next treatment. I felt tired and lazy, my bones ached, I felt nauseous and couldn’t sleep. I was too tired to get up to do anything so, I laid there until I heard the birds singing the next morning — what an awful feeling. I was like a junkie. Dr. Chumsri said I was weird, backwards from everyone else, thank God.”

Of course, chemo wasn’t the end. Singleton followed that with six weeks of radiation, which caused her skin to darken and burn. But she kept on keeping on. Her last day of treatment was June 17, 2019.

Today, Singleton has a new lease on life. Her energy has returned, and she attends vigorous exercise classes while treasuring every day with her loved ones, including her son, Marcus, and granddaughter, Myah.

She was also recently asked to participate in the annual American Cancer Society’s Breast Cancer Fashion Show, slated for 11:30 a.m. Oct. 19 at Sea Palms on St. Simons Island. Singleton will join a group of other strong survivors for the 20th annual event, donning designs from area boutiques. There will also be a live auction, as well as Pink Box favors and a wine bar.

For her part, Singleton wanted to participate as a way of celebrating the end of her cancer journey.

“I chose to participate in the fashion show because I saw it as a prize in the end, sort of, for (myself), and what I’ve accomplished. Actually I thought it would be a wonderful opportunity to help raise money and fun,” she said.

“Scientists have come so far with treatment for all the many strains of cancer and with making cancer treatment just a little easier on us physically. This is for a great cause, and we should do whatever we can to help fight cancer.”

Rhonda Barlow agrees and has been working to do that for seven years. As a survivor herself, she started in the show as a model and has continued on, helping organize the event. Each incarnation, Barlow has watched it continue to grow.

“We have increased the number of Pink Boxes, added a raffle, live auction and a wine bar. This year, we are going to include a silent auction. Local businesses and artists have gone above and beyond in donating items and services for those fun additions to the fashion show,” Barlow said.

While the fashion show is a fabulous experience for attendees, the focus is also placed squarely on the models and making them feel special. For the past two decades, Barlow notes, they have been able to do just that, sadly with a different group of participants each time.

“Some of them may still be in treatment or some may have won their battles long ago. We want to show the community that just because you get breast cancer, you can and will survive.”

The 20th Annual American Cancer Society Breast Cancer Fashion Show will be held at Sea Palms on St. Simons Island. All of the models are breast cancer survivors. The doors open at 11 a.m. for silent auction, Pink Boxes and a live auction. Lunch will be served at noon. Tickets are $40 per person and may be purchased at Lady and Gentlemen Outfitters, Maggie's, Ronnie's, Shackelford Shoes, St. Simons Drug Co., all on St. Simons Island, and Antiques Etc. in downtown Brunswick.

Michelle Merrill is a trendsetter. But it’s not her clothing or accessories that attract attention — it’s the fact that she’s a female conductor, something that is becoming more and more prevalent throughout the world of symphonic music.

Preserving a piece of Dent history

Ophelia Dent died in 1973 with a fairly new car at the plantation she had turned into a dairy farm that is now Hofwyl-Broadfield state historic site.

If you’re going to run a restaurant in the South, sweet tea is a must.

Getting Control of Your Diabetes

More than 30 million adults in the United States are living with type 2 diabetes, and a whopping 84 million more have prediabetes, according to the latest report by the Centers for Disease Control and Prevention. That is nearly half of the adult population.

In the coming days, revealers will descend on hotspots like New Orleans’ famous French Quarter all ablaze in purple, green and gold. The multi-day festivities of Mardi Gras culminate with Fat Tuesday, a traditional party day in anticipation of Ash Wednesday.