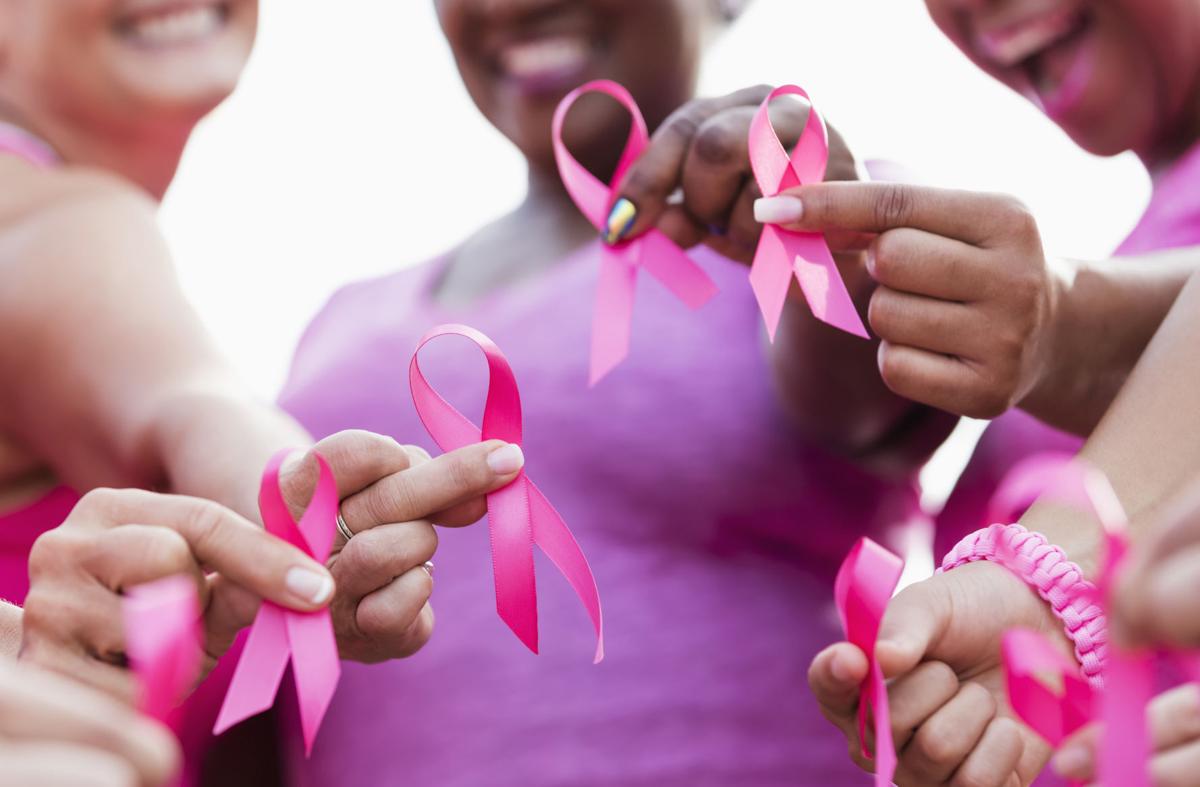 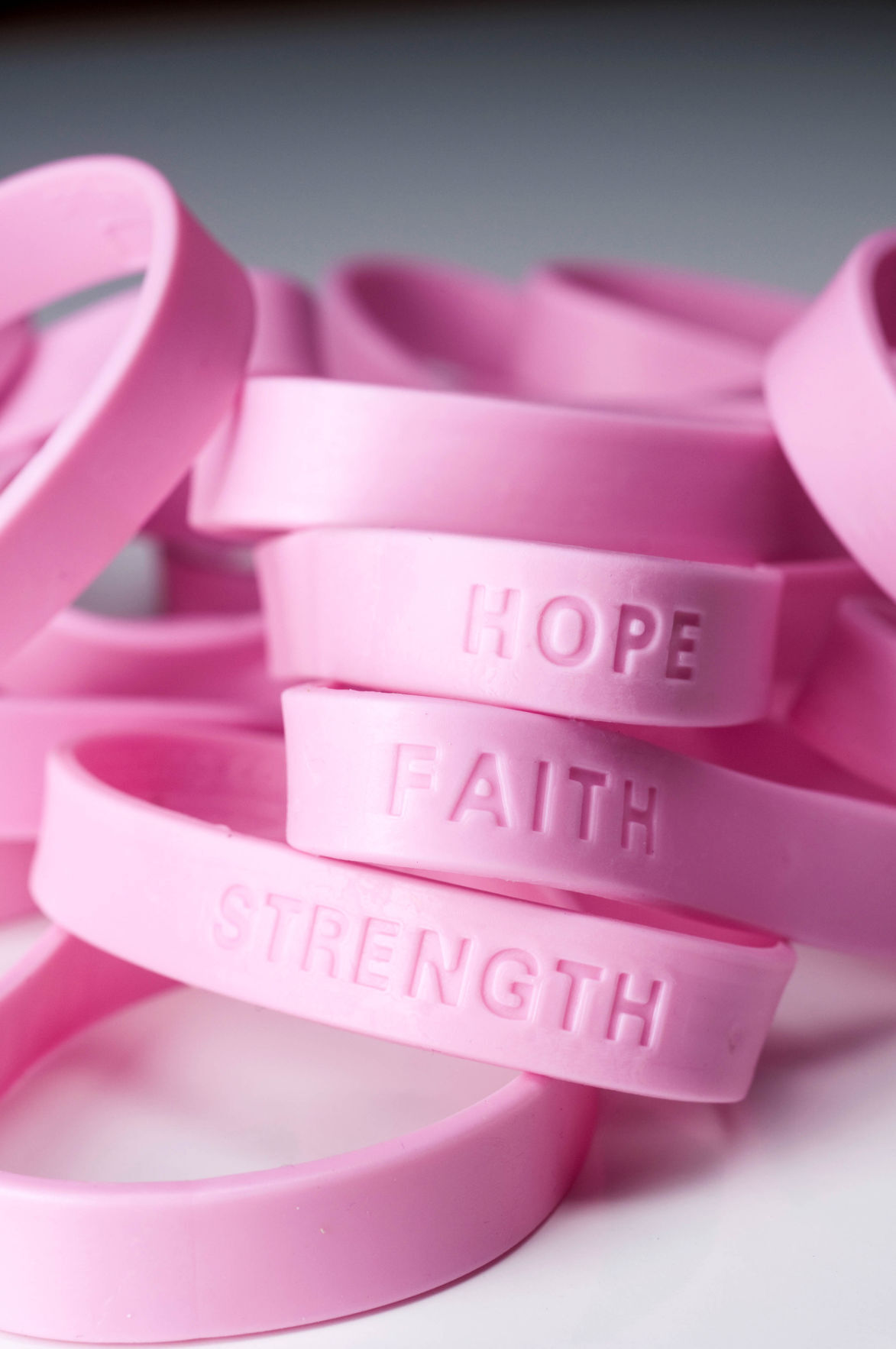 Fourteen years ago, Laura Phillips heard the words that every woman dreads — “you have breast cancer.” While it was a shock, considering her family’s history, a cancer diagnosis was not entirely unexpected.

“I was diagnosed about a year after my mother died of lung cancer. My father died of liver cancer — so it’s really in our family,” she said. “... even our dog had cancer.”

As she moved through her cancer battle, Phillips’ was fortunate to have the unwavering support of her sister, Diane. She underwent a double mastectomy, chemotherapy and radiation. Once Phillips’ breast cancer fight was behind her, the sisters were looking forward to a life free from the disease — but that was not to be.

“Diane was actually diagnosed with breast cancer three years ago. Her type of cancer was rare. Dr. Morris said that he’s seen it twice before,” Phillips said.

Laura encouraged her sister to explore a mastectomy as well. Considering their predisposition, both Phillips women felt that it was key to do whatever they could to further reduce their risks.

“I recommended that to her because you have to think about it spreading to the lymph nodes and think about our history of cancer in our family,” she said.

Even with the mastectomy, both women had to continue with chemo and radiation in order to eliminate the disease. And while they both walked a similar path, Phillips notes that the road can be different for everyone — even those as close as sisters.

But what breast cancer patients share is the need for support. That’s why every year Phillips participates in the annual Relay for Life event, which features cancer survivors across the spectrum.

“I always try to do that each year for my parents, grandparents, our dog, all of those who couldn’t take that final lap. I’m blessed that I can,” she said.

Like the Phillips sisters, Shadah Arnette also had to walk the path. She was diagnosed with breast cancer on Nov. 5, 2018.

“I had my biopsy on Nov. 1 and was diagnosed on Nov. 5,” she said. “I was really emotional. I thought about my children and husband. I have four grandchildren too, and my parents were still alive. So you have all of these emotions ... at first you think it’s a death sentence and I was 42 when I was diagnosed.”

Luckily, that was not the case. Though for thousands of women in the United States, that is a reality. It is estimated there will be 42,690 breast cancer related deaths (42,170 women and 520 men) will occur this year. Recently news outlets reported that the great-granddaughter of Lucille Ball and Desi Arnez died of the illness on Sept. 27 — at 31. It continues to be a very real threat to women (and men) of all ages. Though with annual movements like October’s National Breast Cancer Month, awareness is being raised and early detection has led to an increased survival rate.

“It takes a lot of prayer, and you have to have some strong faith. You need a good support system. Chemo treatments are hard. You’re tired a lot,” she said. “I had 16 rounds of chemo and 35 rounds of radiation.”

Now with those treatments behind her, Arnette is working through many of the after effects like neuropathy in her feet and legs.

“It’s better now. I’m back working full-time. My hair has grown back. But I do still have joint pain, but overall, it’s so much better,” she said.

For all of the women — Arnette and the Phillips sisters — one of their primary goals is to share their experiences in the hopes of promoting breast health. Receiving annual mammograms and conducting self checks at home have proven key in early detection which saves lives.

Sharing that message is something that Rhonda Barlow and the local branch of the American Cancer Society work to do each year. Typically, the organization hosts its breast cancer fashion show (featuring survivors as models) this month. This year, of course, that wasn’t possible. However, Barlow, who helps organize the event, says the group is continuing its efforts.

“Due to the COVID pandemic, we did not feel that it would be safe to have our annual Breast Cancer Fashion Show this year. Although most of us have been forced to take a break, cancer has not slowed down,” Barlow said. “The need for research, as well as services for cancer patients and survivors is still very real and very much needed. We still need to do what we can to raise funds, so we are doing a mail out campaign to ask for donations. Anyone who would like to donate can send a check to American Cancer Society, 4A Quail Run, Brunswick, GA 31525.”