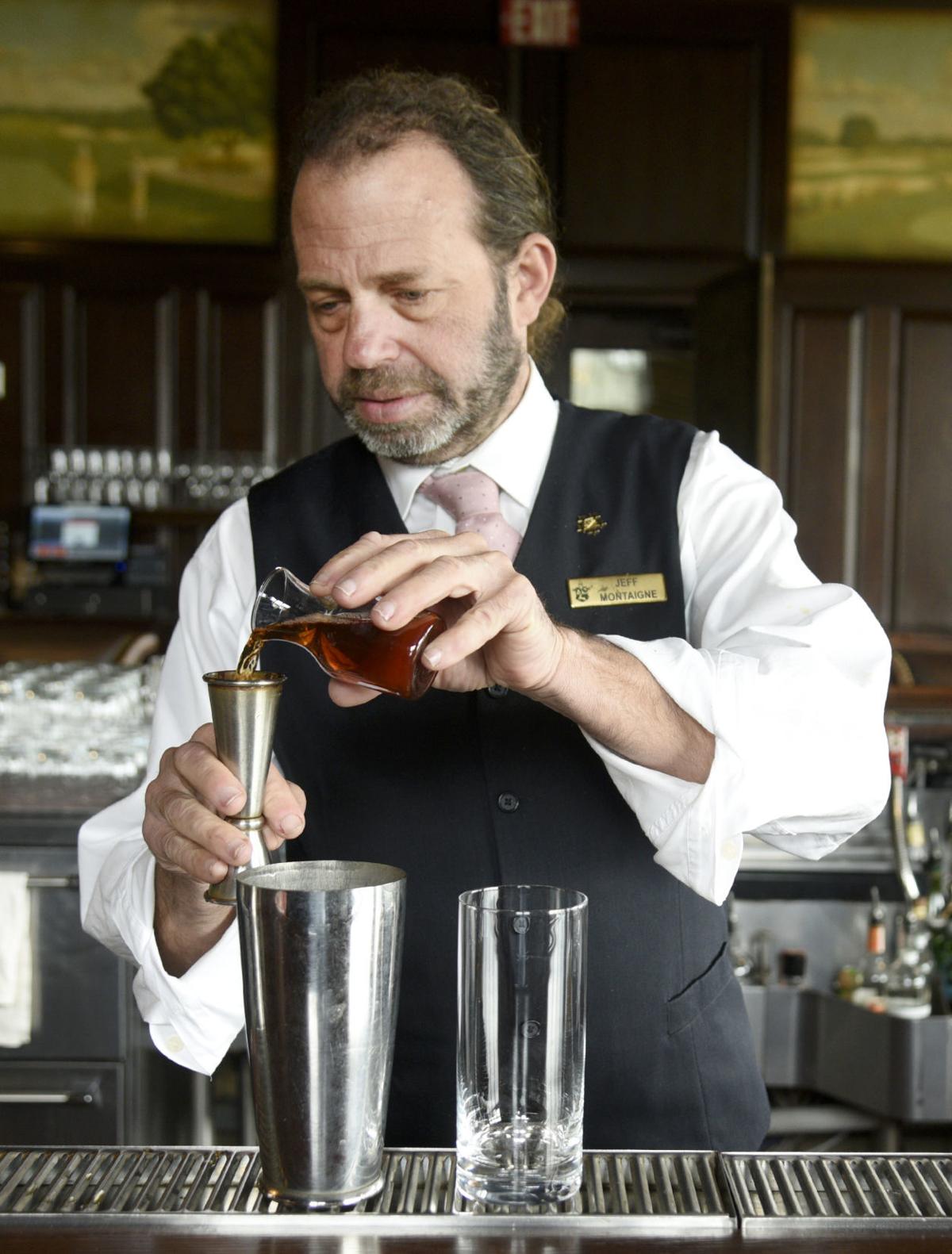 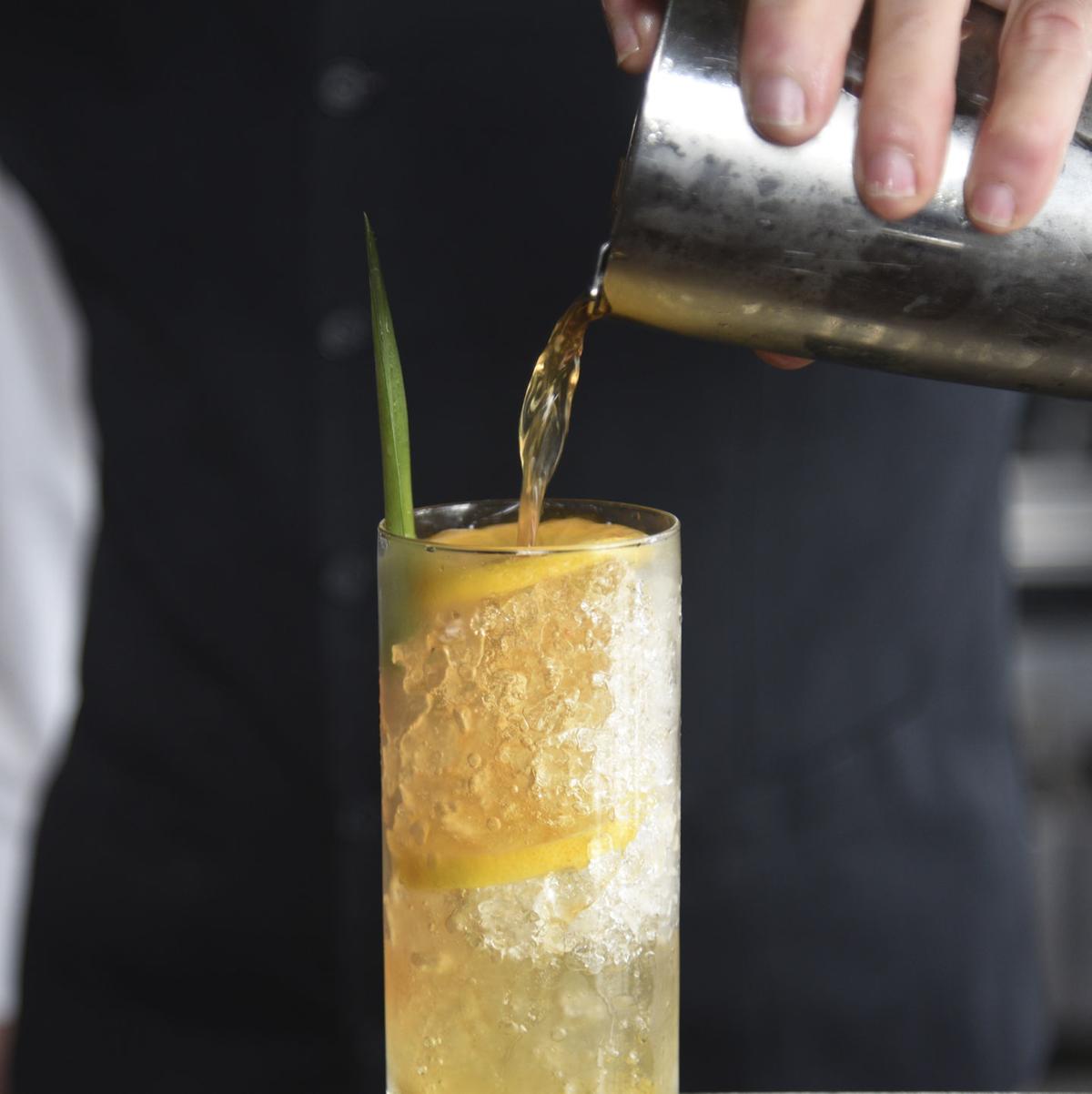 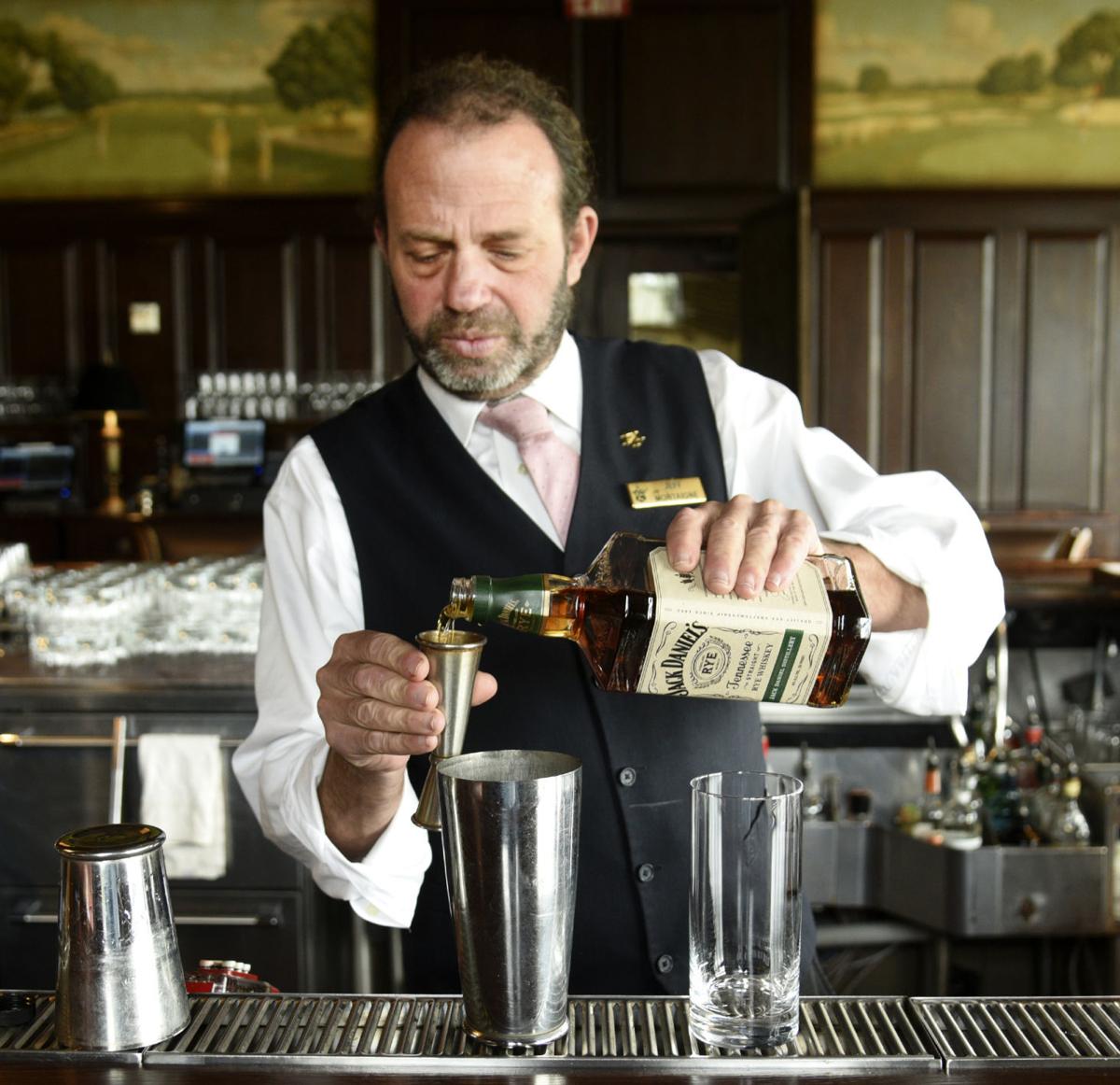 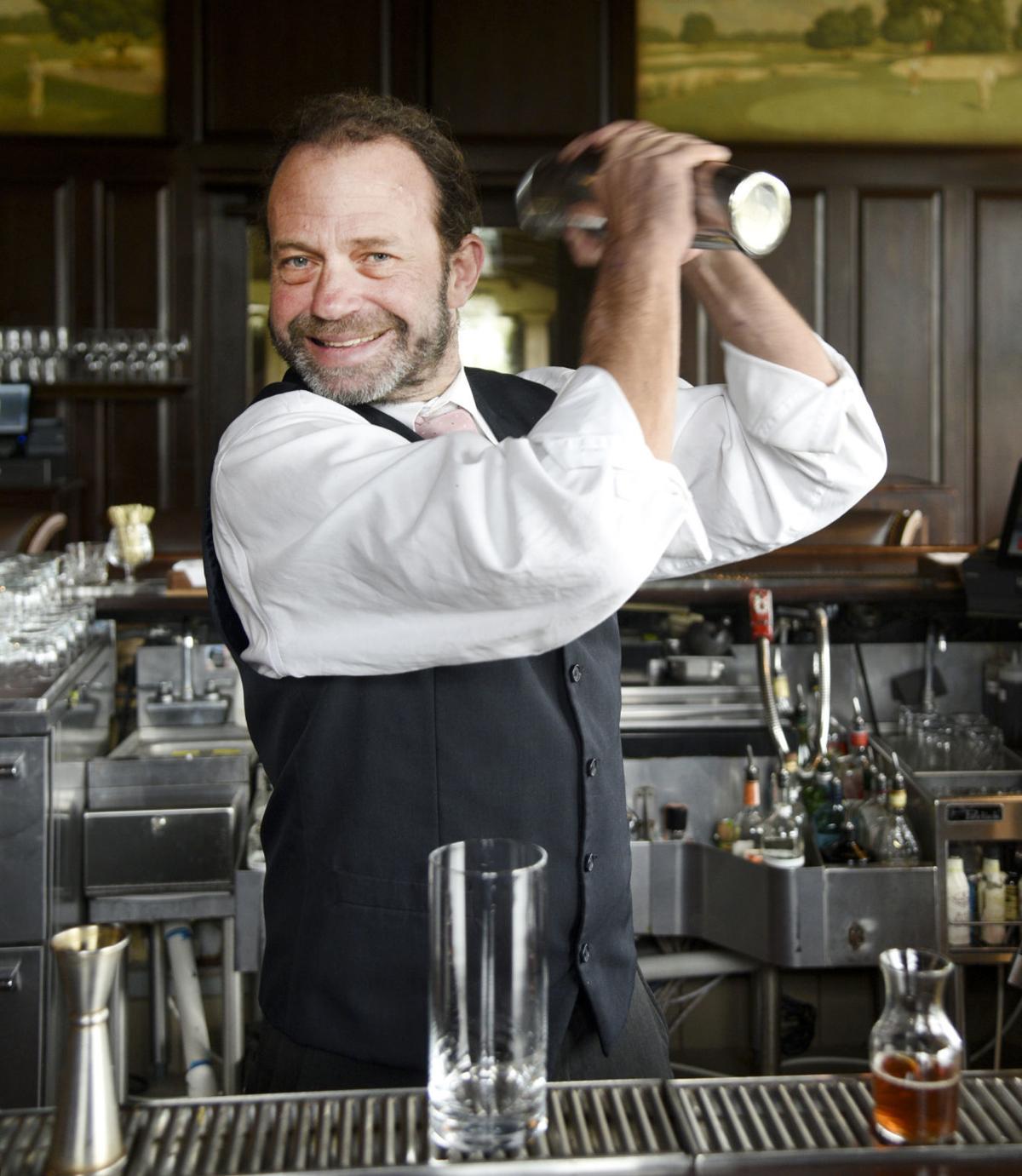 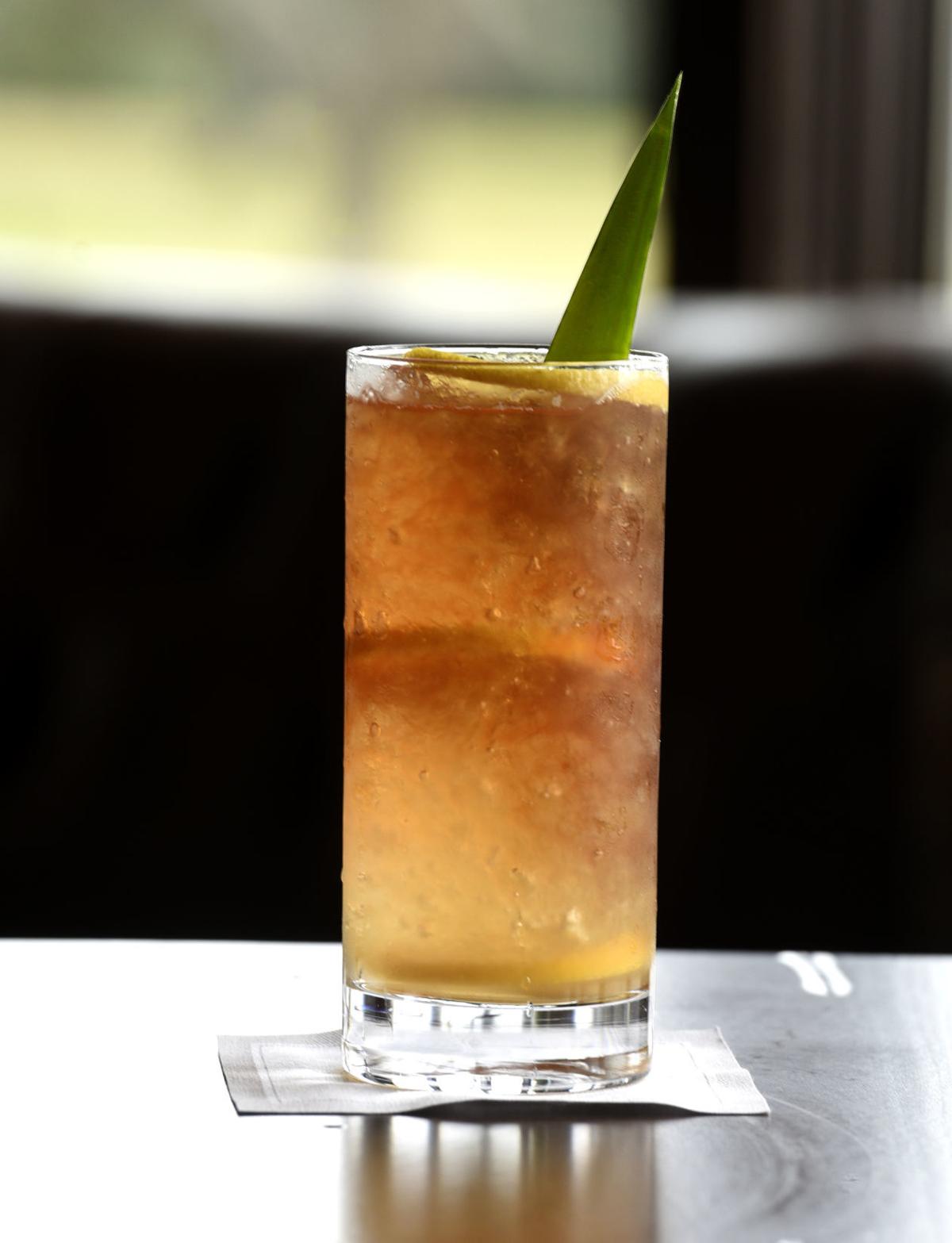 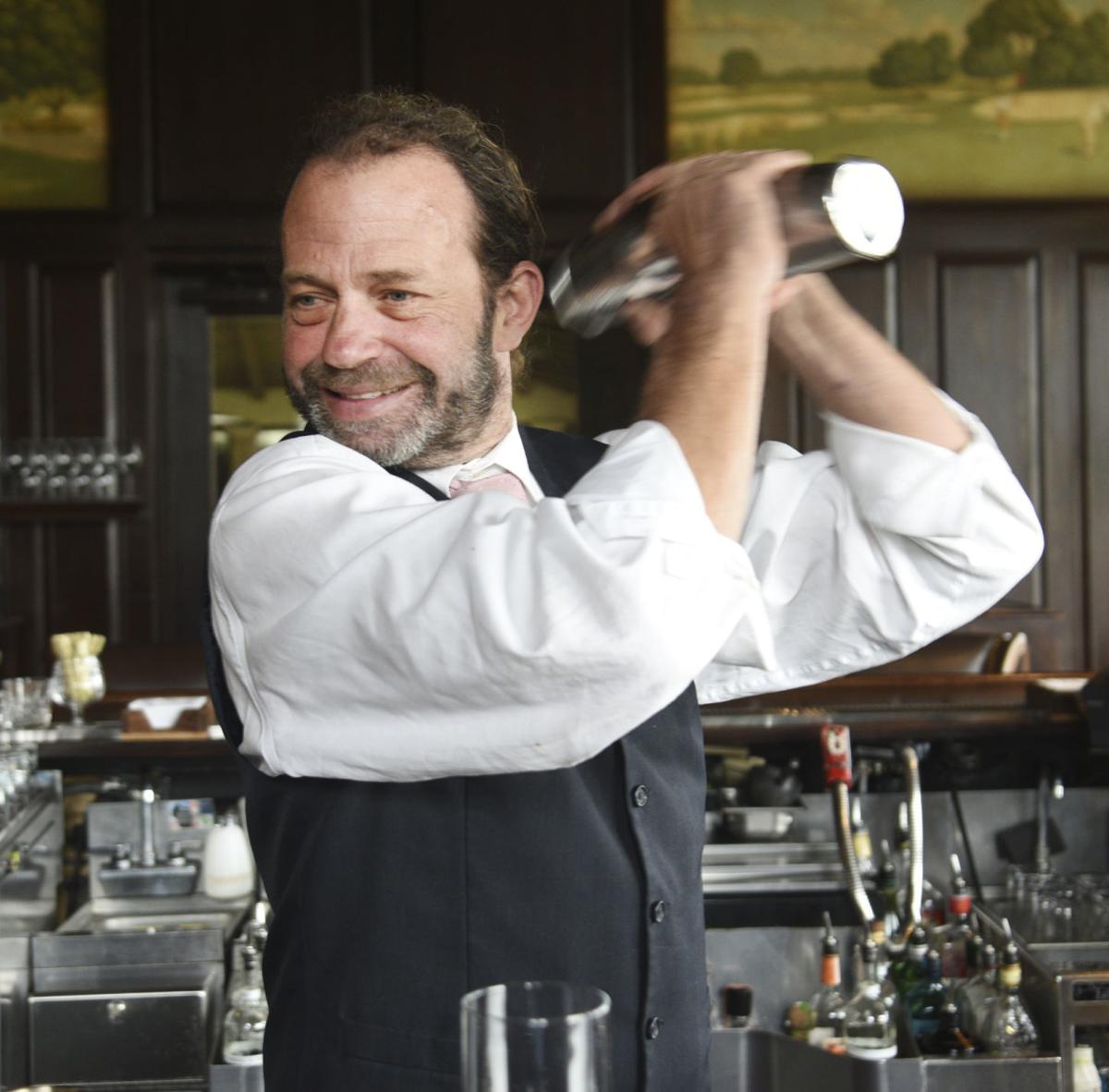 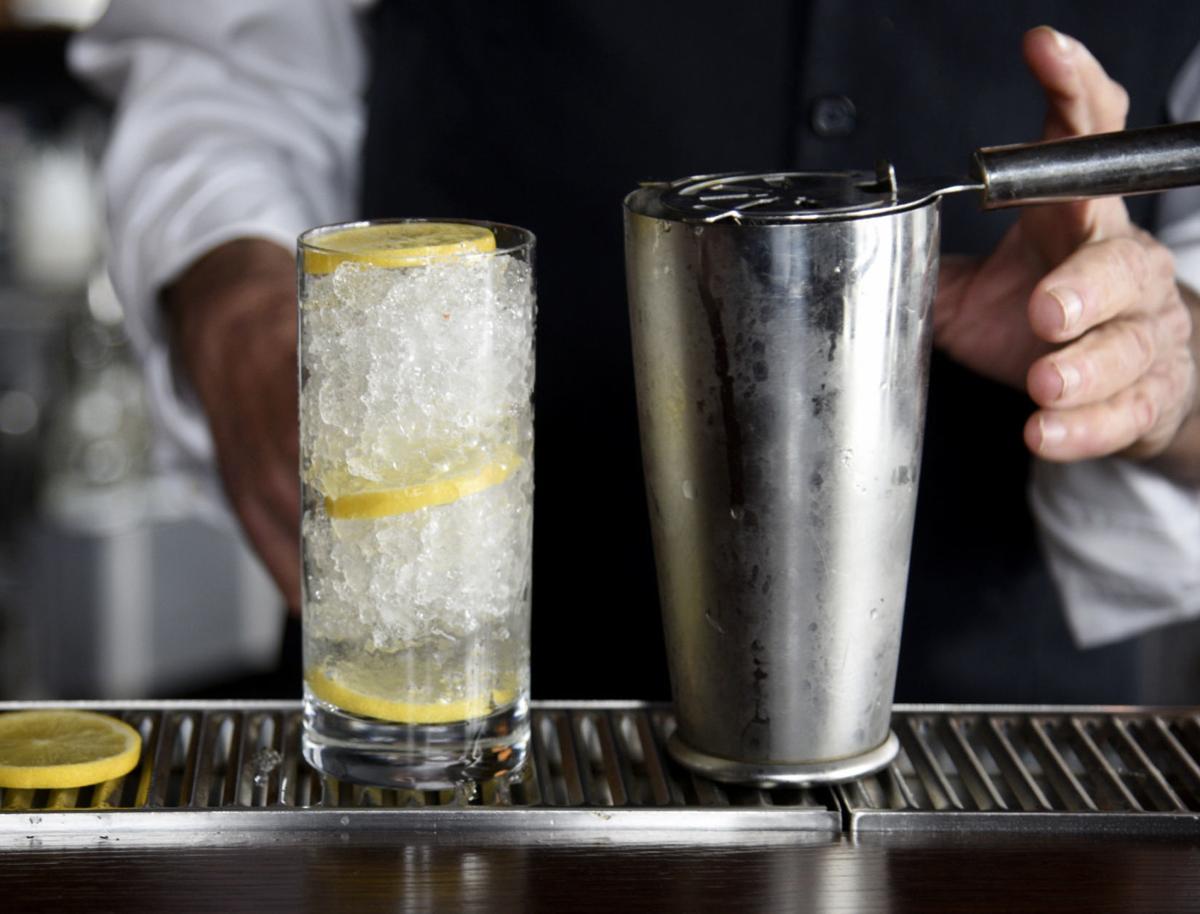 The cozy comfort of the Oak Room at the Lodge glowed with warmth on a chilly afternoon. Behind the bar, Jeff Montaigne started to gather glasses and carafes filled with amber-colored liquid.

The preparation was all in advance of an exciting upcoming event — Whiskey, Wine and Wildlife’s Jack Daniels Whiskey Cocktail Challenge.

It will take place on Saturday, during the weekend’s signature celebration, W3. Attendees will be able to sample and vote for their favorite concoction.

For Montaigne, it’s a chance to branch out and explore his creativity, while seeing many friends he doesn’t often get to see.

“We’re always at work so we don’t see one another. But these events are great because they bring everybody together,” he said.

While the contest will certainly be a friendly one, Montaigne is in it to win it. He’s been experimenting for quite some time and thinks he’s found a strong contender. He’s calling it “Ginger Meets the Professor.”

“I’m going to actually be carbonating it onsite, which I can’t do here, but I can give you an idea of what it will be like,” he said, grabbing a Collins glass.

In a few quick movements, he has filled it with three lemon wedges separated by crushed ice. After combining his whiskey, syrup, tea and other ingredients, Montaigne gently strains the mixture over the ice.

“I’m excited about it. Whiskey, Wine and Wildlife is a great event. It’s my first year participating ... I can’t wait,” he said, garnishing the glass with a smile.

In addition to Montaigne, other participants will be Javier Salgado of Tavola Restaurant at Sea Island, who will be creating “The San Juan Highball”; Bretta Van Bockel of the Driftwood Bistro, who will share “The JACKyll RYElander”; and Chris Gantt, owner of Reid’s Apothecary, who’s cocktail title has yet to released.

Like the bartenders themselves, Jan Gourley is excited about the competition.

The event’s co-organizer, says the contest will be a fantastic way to highlight the talented bartenders in the Golden Isles, who often don’t get the same recognition as chefs.

“It’s also a way to showcase the official whiskey in a way that might really be creative.

This year, we have two awards: Jack Daniel’s Assistant Master Distiller, Chris Fletcher will be judging a winner for the Jack Daniel’s prize package and then of course, the People’s Choice award will be chosen as the Best Cocktail Winner,” she said.

In a shaker, mix the ingredients together well. Strain the mixture over the crushed ice and garnish with a pineapple frond.

Like many people, Susan Ryles had big plans for spring. The executive director of Glynn Visual Arts on St. Simons Island was looking forward to hosting the organization’s annual arts festival, slated for April 5 and 6.

Self care critical during outbreak

Like many mothers, Allie McDonald has been looking for ways to keep her two children entertained — and, most importantly, safe. The St. Simons Island family has been taking time to connect amidst the fear, uncertainty and chaos surrounding the coronavirus pandemic.

Sparrow's Nest continues to help those in need during pandemic

The coronavirus pandemic has shaken the whole of humanity. Each day, the death toll rises across the globe. When it will all end is uncertain. But while life may be incredibly difficult right now, kindness proves to be a consistent source of hope.

Passover, Holy Week a time to look to the light

The Rev. Chris Winford loves a good rescue story. And the pastor of First Baptist Church in Brunswick only has to open his Bible to find truly inspirational tales.

Schools are closed, and students are home.

While the entire community is social distancing to prevent spreading COVID-19, a way to pass the time is by grabbing a good book and reading it.