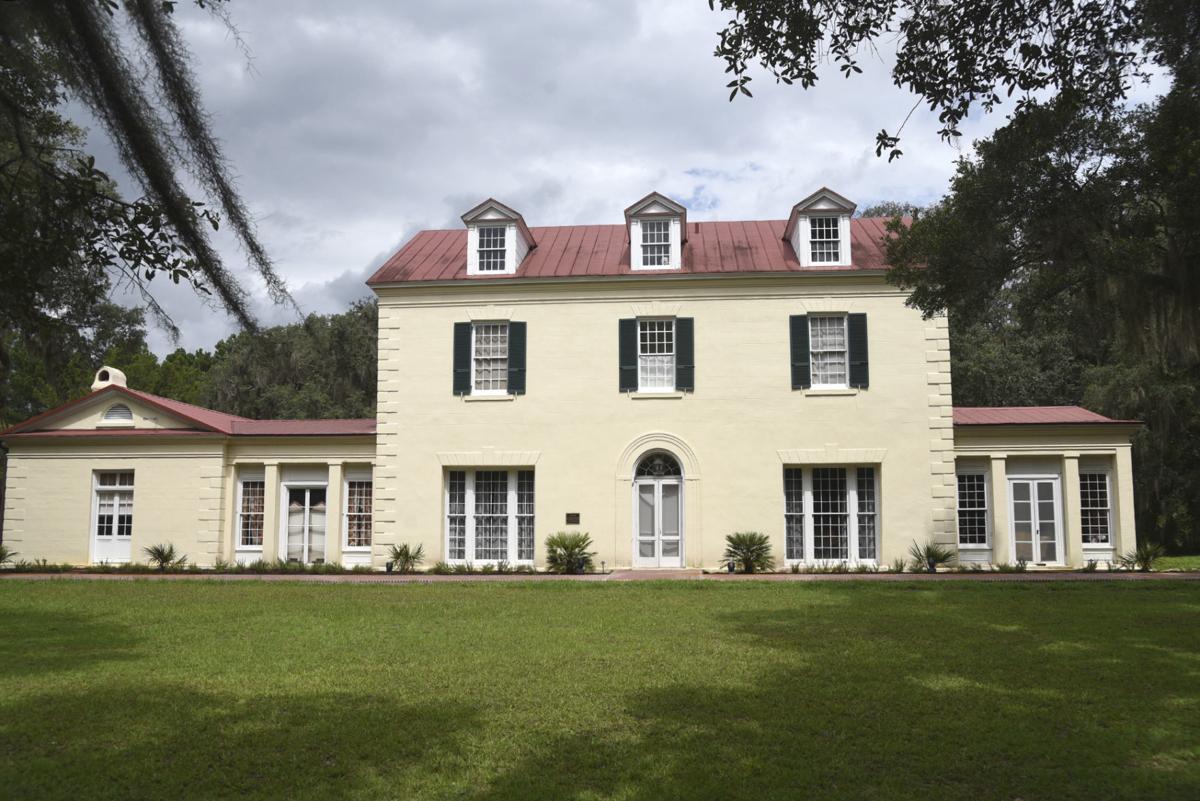 Ashantilly Center’s Barbecue and Bluegrass will begin at 6 p.m. Saturday at the center, 15591 GA Hwy 99, Darien. Tickets are $35 each and reservations should be made by calling 912-437-4473. For more information go to the website ashantillycenter.org. 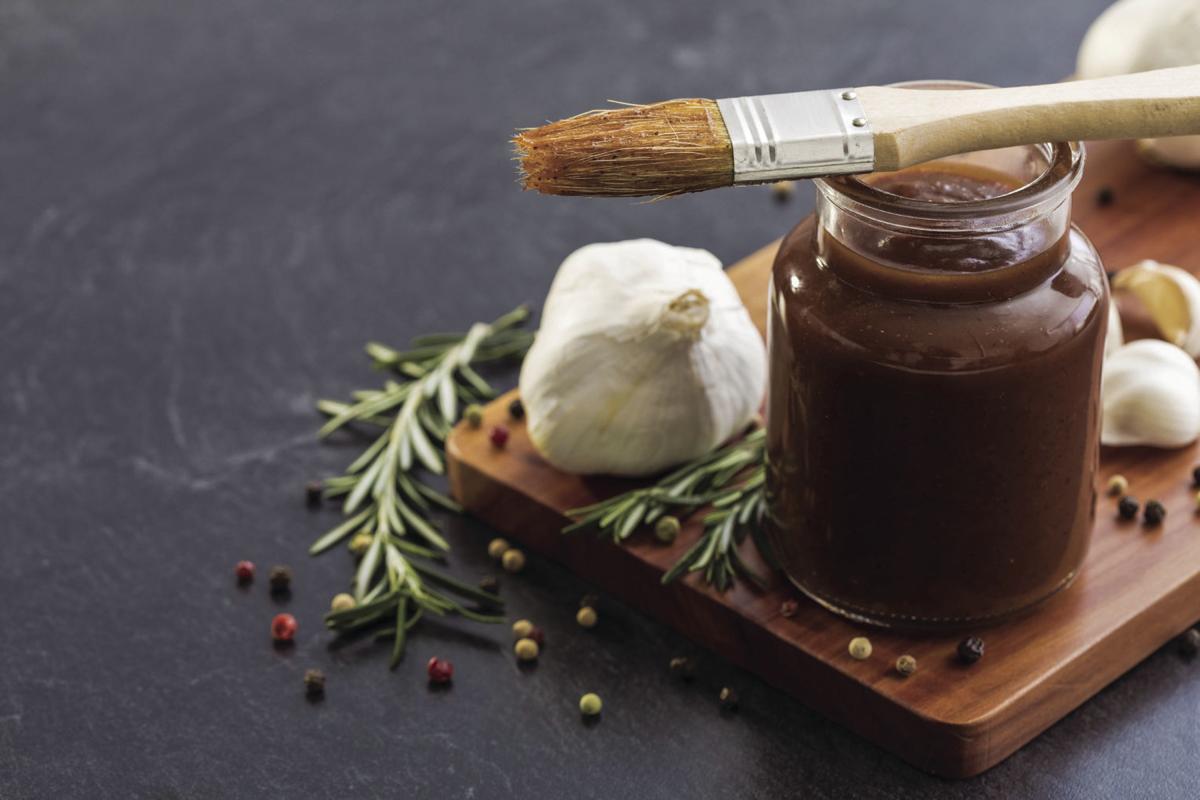 Ashantilly Center’s Barbecue and Bluegrass will begin at 6 p.m. Saturday at the center, 15591 GA Hwy 99, Darien. Tickets are $35 each and reservations should be made by calling 912-437-4473. For more information go to the website ashantillycenter.org.

The Jimmy Wolling Band, with Wolling on banjo and Evan Rose on flattop guitar and vocals, will provide music for Bluegrass and BBQ while diners enjoy Rick Caldwell’s barbecue, baked beans and coleslaw.

Center director Harriett Langford said Ashantilly has never tried to make it a blowout event partly because it’s in October, the traditional month for competing festivals and fundraisers. But that’s not all that happens in October. Deer season also opens this weekend, and Caldwell is missing it to cook.

Caldwell’s barbecue is very popular in McIntosh County and the setting, “out front under the oaks,” helps, too, Langford said.

“People look for Rick,’’ and go where he’s cooking, she said.

For his part, Caldwell is a self-taught cook who got into it — he estimates 25 to 26 years ago — by smoking Boston butts and side dishes for sales to benefit McIntosh County athletic and band boosters.

Although those were relatively modest, the boat repairman threw more wood on the business fire when a woman made a request.

That gave him pause, but he said he’d give it a try. It went smoothly so he started upgrading his cookers.

He has no secret in smoking meat beyond pecan and red oak wood and patience. He won’t use rubs because they tend to give the meat a gritty texture.

“I put it on and smoke it about eight hours until the internal temperature,’’ reaches a level where he knows it fully cooked throughout, Caldwell said. “Then I let them rest 10 or 12 hours.”

He uses salt and pepper as he learned decades ago from a woman who ran a barbecue stand beside U.S. 17 in Camden County.

“She said she didn’t use rub. She flavors it with the smoke,’’ Caldwell said.

His baked beans are always a hint, but he can’t really tell anyone how to cook them because “everything is eyeball,’’ he said of measuring ingredients. Only two ingredients are in measurable quantities, a gallon of Bush baked beans and a couple of cups of chopped barbecue.

Most fundraiser like to have silent auctions, but Lanford said she keeps that in check.

“Most fundraiser try to do a big old silent auction. We have a small handful of pretty cool things and places to go’’ for bidders, she said.

She said the fund-raisers are necessary because it takes a lot to keep up Thomas Spalding’s historic house, “the Old Tabby,’’ the print shop and two other buildings as well as the 40 acres. The center also had the expense of taking down some trees that were threats and the air conditioner in print shop needs to be replaced.

As for the music, Wolling and Rose have a lot of experience. Rose has played at Ashantilly before. Wolling has played with the late Delia Bell and Bill Grant, bluegrass icons who headlined an enormous annual bluegrass festival in Hugo, Okla.

Add “a good heavy squirt” of ketchup and mustard.

Stir ingredients together, cover with tin foil and cook on the smoker.

Ashantilly Center's Barbecue and Bluegrass will begin at 6 p.m. Saturday at the center, 15591 GA Hwy 99, Darien. Tickets are $35 each and reservations should be made by calling 912-437-4473. For more information go to the website ashantillycenter.org.