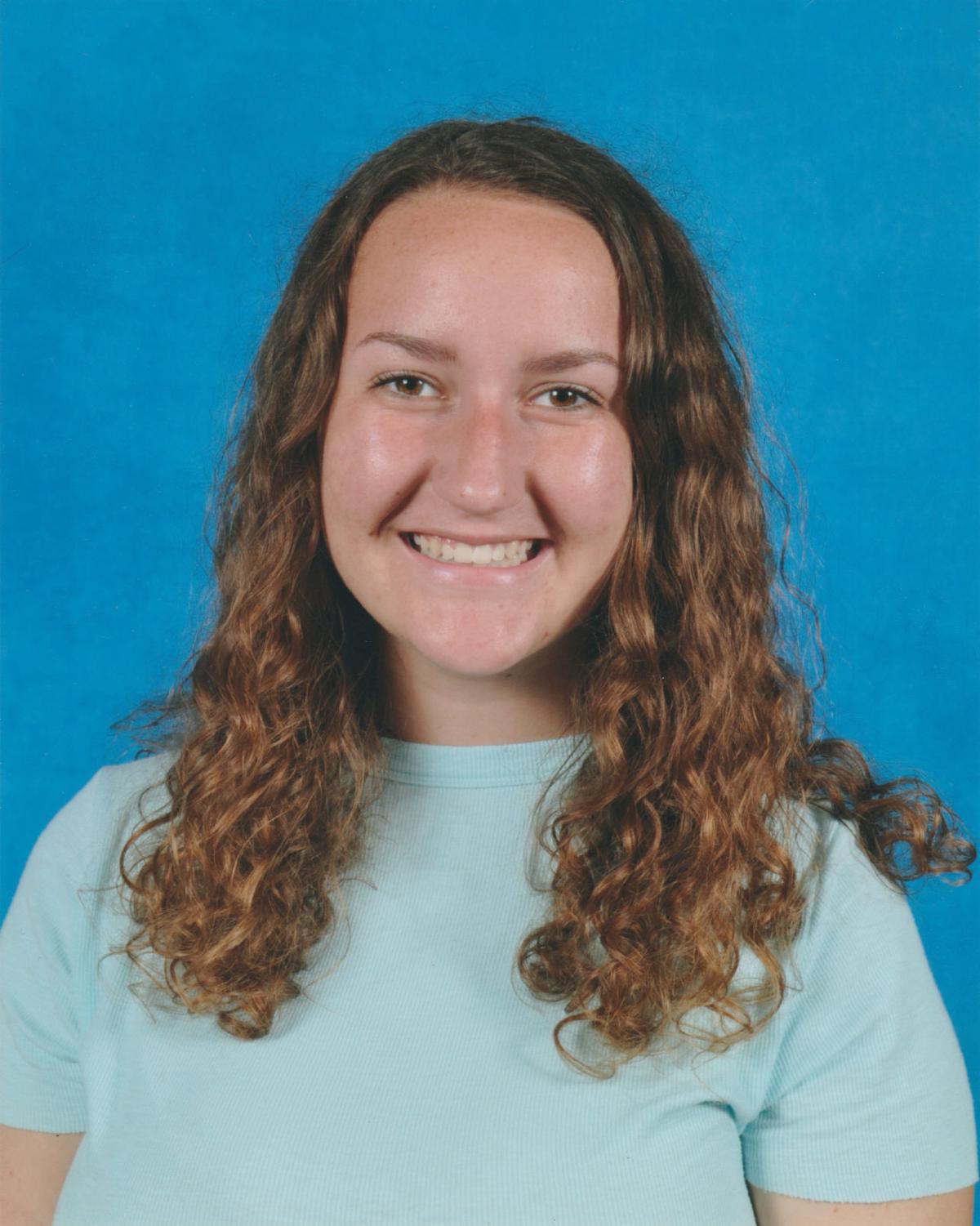 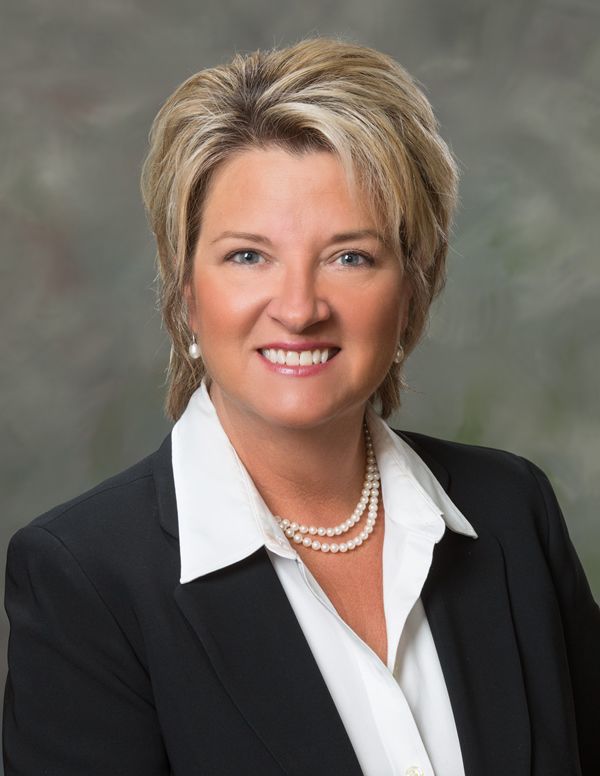 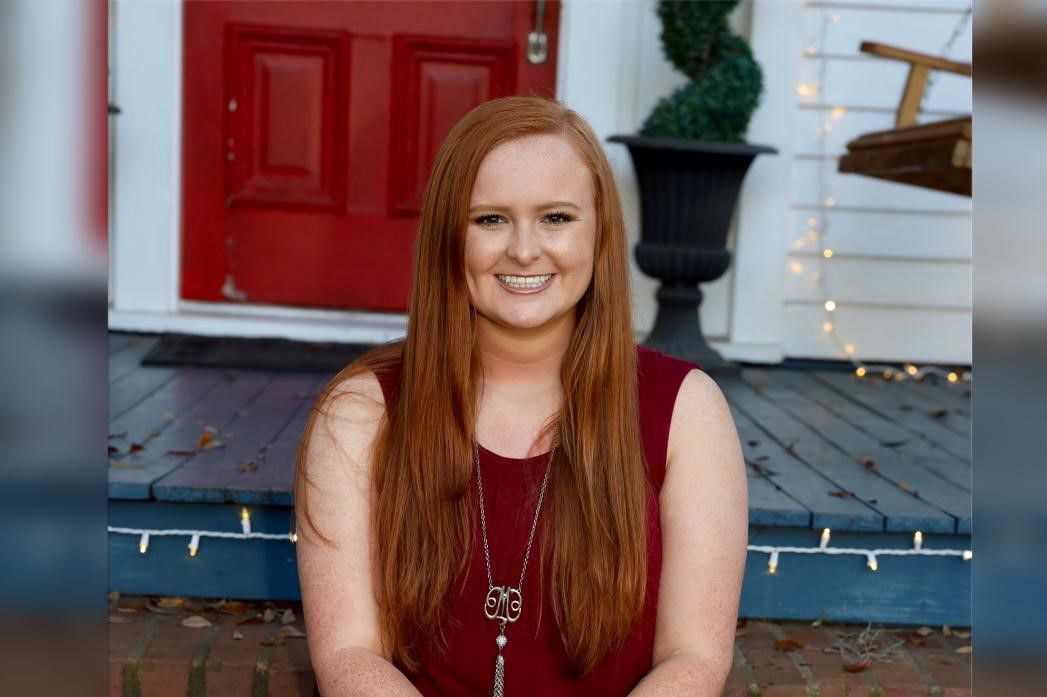 This year’s theme was “Explain How the Tradition of the National Day of Prayer Began by Tracing Its Early Beginnings in American History until the Present Day.”

“I am pleased to see that even when school is out of session, we have students who are determined to not only use their time and opportunities wisely, but are also eager to embrace challenges like this one to improve their writing and research skills,” Ligon said.