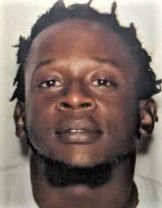 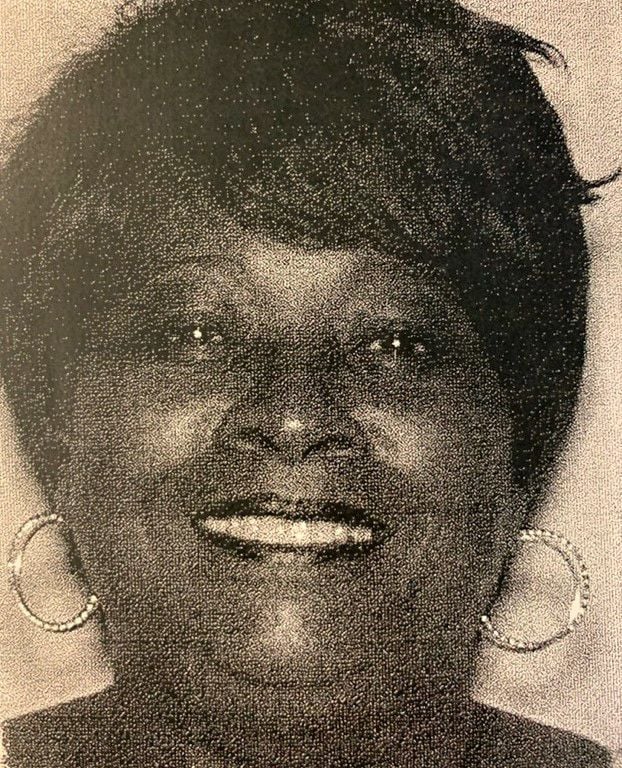 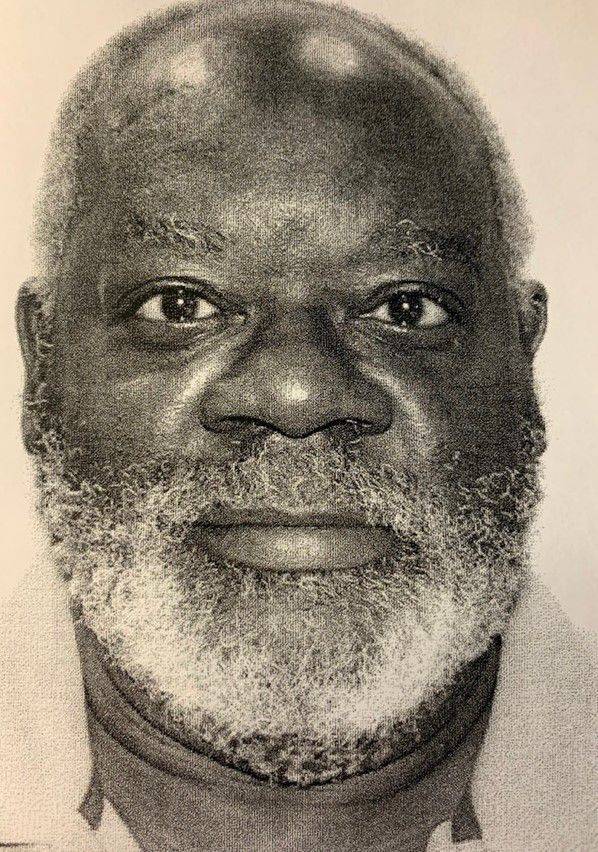 “We’ve got a suspect, a person of interest,’’ who is the son of the victims, Lowe said.

There is a lookout underway for Jordan Jarrod Wynn, who may be in the areas of Savannah or Statesboro, Lowe said.

Another of the victims’ sons who lived in the home was awakened by gunfire at 2 a.m., Lowe said.

“He heard the shots. He saw his brother. He ran to a neighbor’s home and called police,’’ Lowe said.

The witness was in the far end of the house from where Frank and Lynette Wynn were shot, he said.

Both Frank and Lynette Wynn died at the scene, and investigators have not recovered the weapon used to shoot them, Lowe said.

McIntosh County, Long County and Liberty County sheriff’s deputies and K-9 units from the Georgia Bureau of Investigation and Georgia State Patrol surrounded nearby woods believing the suspect may have fled there. The tracking dogs picked up no scent and heat-sensitive equipment was used without result, according to McIntosh County Sheriff Stephen D. Jessup.

The Jones community is in northern McIntosh County west of Interstate 95 and near the Long and Liberty county lines.

An earlier version of this story incorrectly identified a female victim who McIntosh County Sheriff's deputies said was found shot to death Friday morning. The news apologizes for the error.